Kirill Bichutsky Faked his Own Death to Raise Awareness for Cancer

Do you remember Kirill Bichutsky? When his business partner confirmed his death, the word of his death spread like wildfire throughout the internet.

To summarize, Kirill posted a photograph that said something that shocked his followers, leading them to believe that the photographer had died. Kirill essentially posted a photo of himself in a hospital bed with the message, “See you on the other side…” 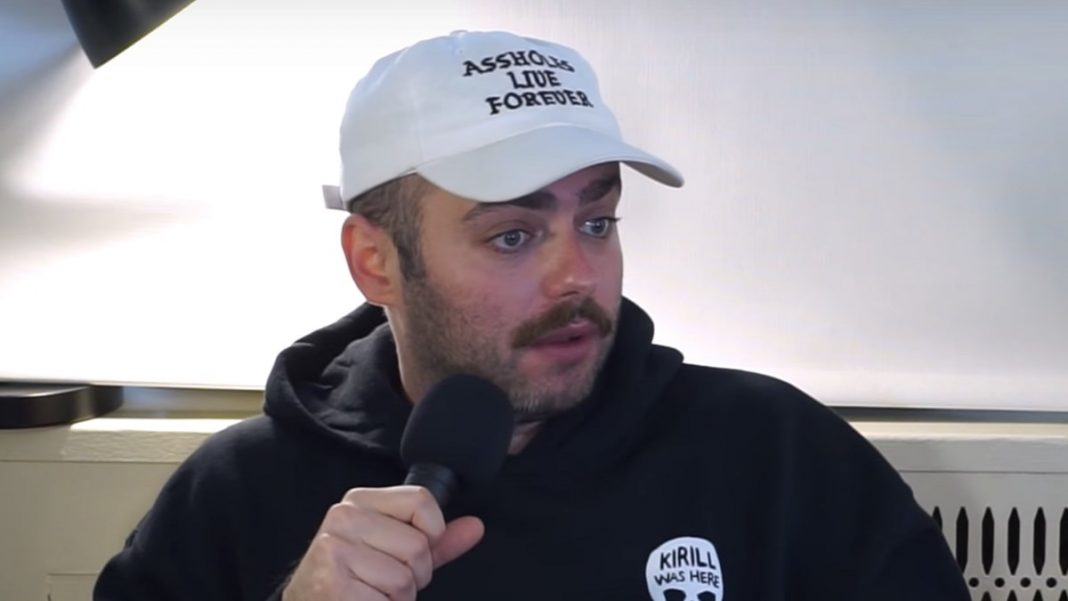 There has been a lot of disagreement and confusion about whether the photographer is still alive, if he died, or if it was all a prank. Linda Finegold, his business partner, confirmed his death and said, “RIP to my best friend, business partner.”

But we finally have an answer for you. After weeks, something came out and revealed the truth about Kirill’s mystery.

Kirill Bichutsky is Alive And Here’s The Truth

Okay, let’s not confuse you any longer because you’ve all been in a dark theme for a long time. Kirill divulged the details of his death scenario.

Yes, the photographer and memer are still alive, and he recorded a video in which he claims to have faked his death in order to raise awareness for a cancer alliance. And all of his mates got in on the action.

He also mentioned that he had been away from the internet for a week and gave some details about it. Kirill stated in the video, “Your boy is alive.” 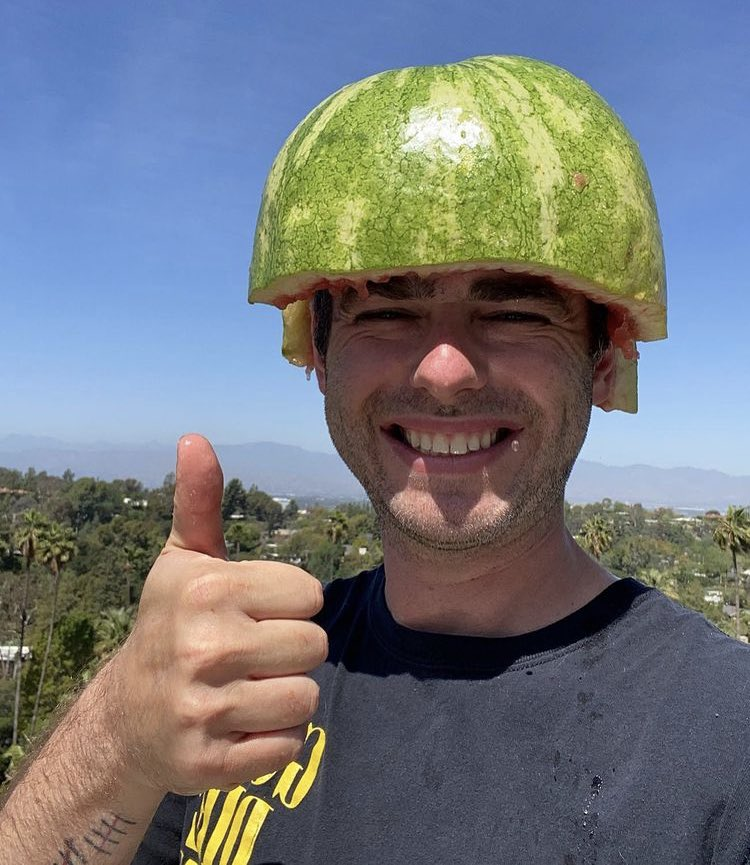 Bichutsky wanted to raise awareness and make a significant contribution. “Yeah, we faked my death,” he continued.

Kirill stated that he did not expect this much attention on the internet or that this many people would be interested in it. And he’s right; the internet exploded, and they were able to raise a considerable sum. Check out the official video below.

And he captioned the video penning, “OopsWeDidItAgain”

Kirill Bichutsky Gained A Lot Of Traffic After Faking His Death

That’s definitely not a shocking thing. Many people were interested in learning the truth about his demise. Even people who didn’t know Kirill knew everything there was to know about him and were seeking to figure out what was going on. 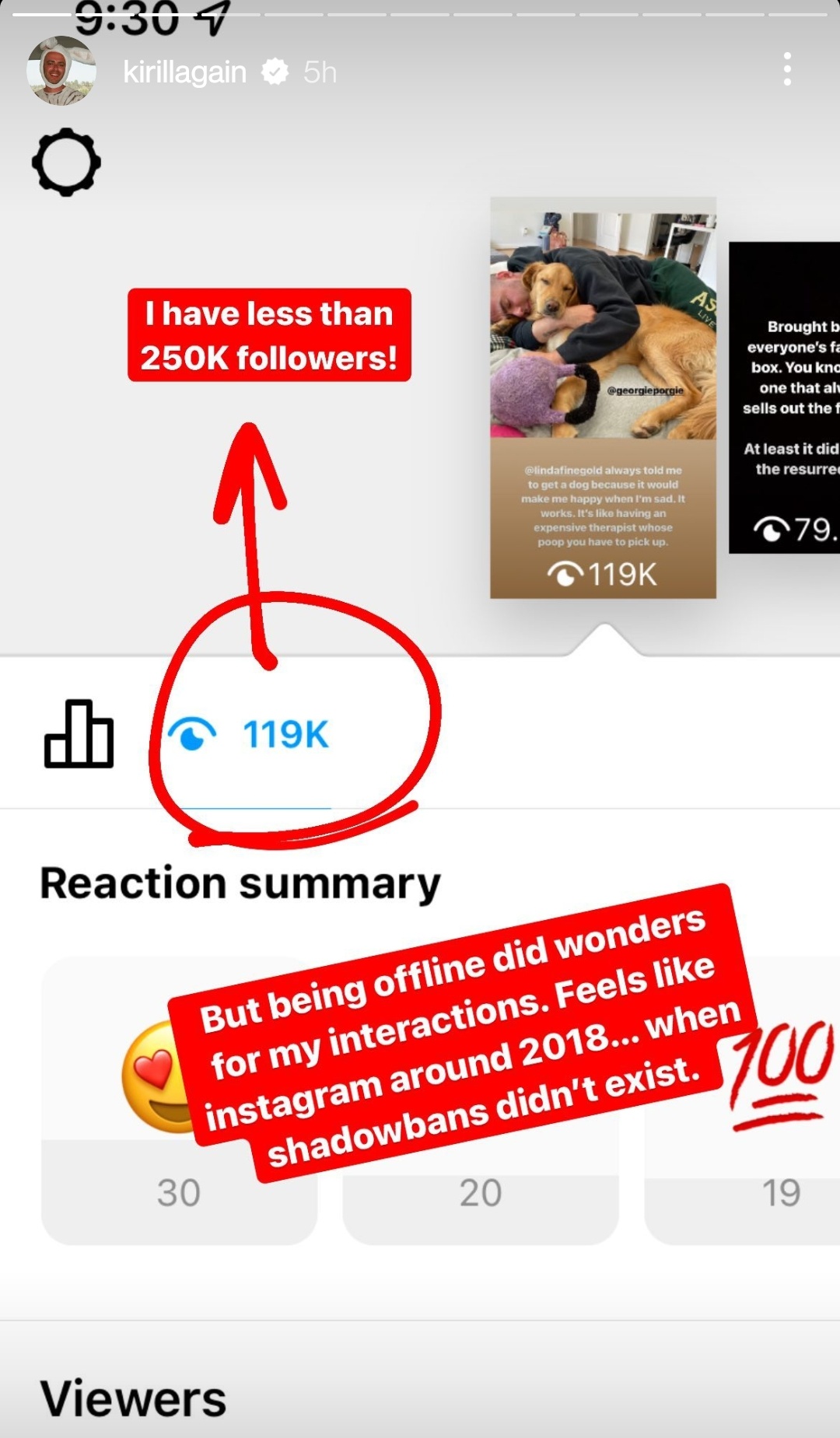 As a result, the photographer earned almost 22,000 followers. The photographer posted about this on his Instagram, and also captioned, “Welcome to all the new followers… I’m sure you won’t be here long.”

And he also stated that comment if you’re an OG fan and obviously from before his death. You can check out the official post below.

To make a long story short, Kirill Bichutsky gained a lot of attention after faking his death for a worthwhile purpose.

Following that, the brilliant prankster posted a story in which he stated, ‘I feel like a social media virgin after being offline for an entire week.’ He seemed to be in good spirits. Accept that Kirill Bichutsky was missed by all. 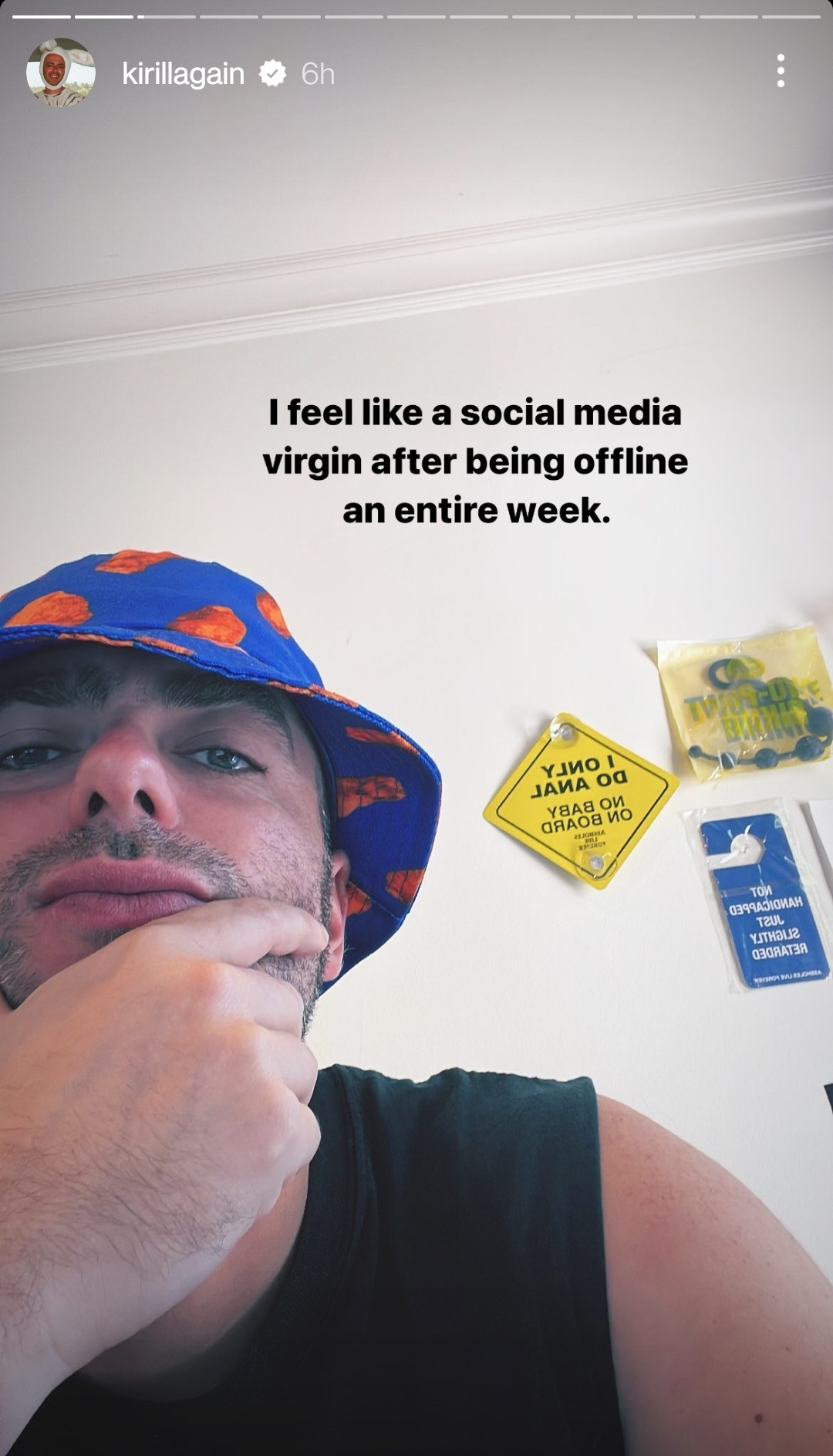 What are your thoughts on this? Let us know in the comment section below. To be more specific, Kirill did it to raise awareness for ‘Colon Cancer.’ In any case, do let us know what you assumed and share your thoughts.