Kim Sharma Confirms her Relationship with Leander Paes Over Instagram

Kim Sharma who has been in the news for a long time for dating the former ace tennis player Leander Paes has finally made her relationship with Paes official. 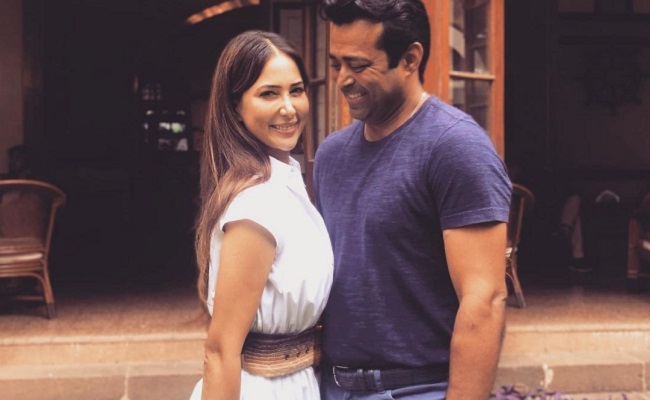 The Bollywood actress who has been away from movies for a few years now took to her Instagram handle on Sunday (September 5) and confirmed her relationship with Leander Paes.

Kim Sharma shared an adorable picture of hers with the former tennis player by adding a cute couple kissing emoji to the picture.

Well, this picture is enough to tell us that love is in the air for the couple! 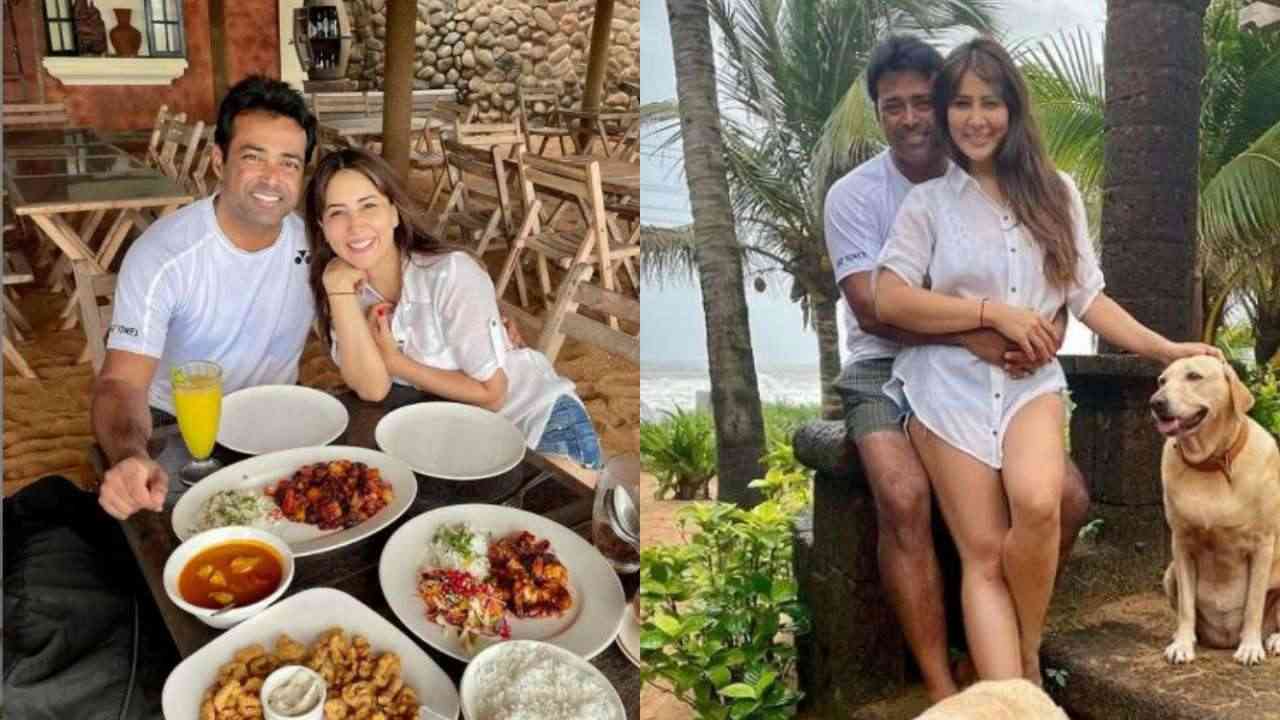 Well, the duo was found vacationing together earlier in July 2021. This created a buzz that the couple is in a relationship with the news making rounds on the internet.

However, now with the actress herself making their relationship official on social media, a full stop has been put to all these rumors.

In the picture posted by Kim, we can see the couple in a standing pose. While the 41-year-old actress is looking at the camera smilingly, Paes is found looking at the actress lovingly.

Kim Sharma was earlier reported of being in a relationship with Bollywood actor Harshvardhan Rane in 2017.

Although the actors never made their relationship official, Harshvardhan Rane, last year revealed that they were dating and that it was over.

On the other hand, Leander Paes was previously married to model Rhea Pillai and they share a daughter together. 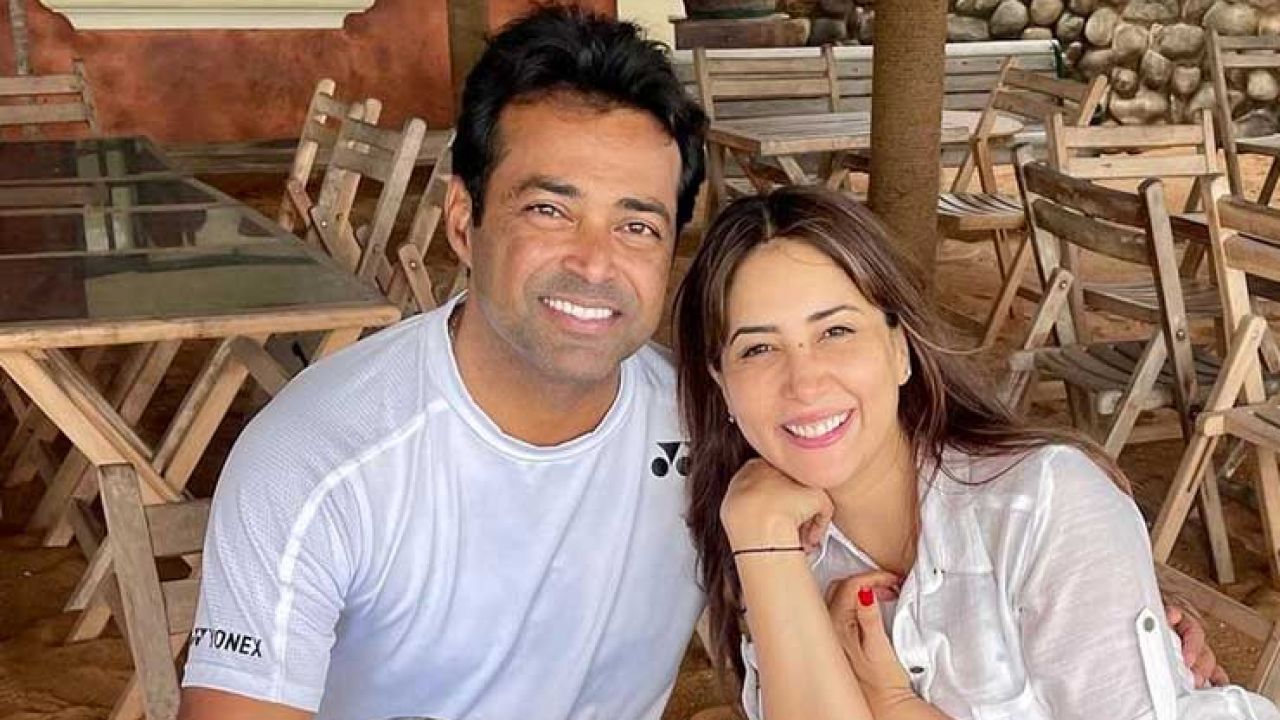 Kim Sharma and Leander Paes were spotted in Goa while the duo was on vacation. Since then, the duo has been speculated of dating each other. They were even found together making a number of public appearances.

The Beach-front Bar and Restaurant of Goa, ‘Pousada By The Beach’ shared a couple of pictures of the pair while they were having food at their cafe.

Find one of the posts shared by the restaurant on their Instagram handle below:

A post shared by Pousada By The Beach (@pousadabythebeachgoa)

They captioned one of the pictures as: “Leander Paes and Kim Sharma at Pousada by the Beach.”

Here is one more post shared by the restaurant which was captioned as, “Biscuit & Chai hosting Leander Paes and Kim Sharma at Pousada by the Beach.”

A post shared by Pousada By The Beach (@pousadabythebeachgoa)

Bookmark this page and stay connected for more interesting updates!