Kim Kardashian Becomes The Voice Of C.J. Rice, Who Underwent Unfair Adult Trial As A Teen

Kim Kardashian is extremely serious about her contribution towards “criminal justice reform”. The SKIMS founder, who managed to pass her California baby bar exam in December 2021, has now voiced her support for then-teenager C.J Rice, who was unfairly tried as an adult and sentenced to 30-60 years in prison without any physical evidence that tied Rice to the crime. 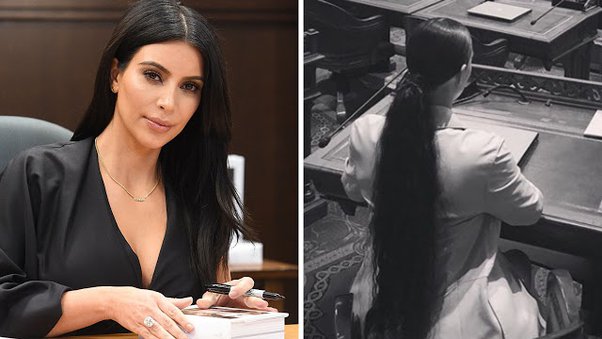 How could an innocent 17-year-old end up behind bars until he's 77 years old? Meet C.J. Rice – despite being a minor, he was tried as an adult and sentenced to 30-60 years behind bars for a crime that his doctor says he could not have committed.
Learn more https://t.co/coLFnS9gCw pic.twitter.com/YmILYg8OxU

Kim Kardashian has now become the voice for CJ Rice, a 28-year-old convict who was sentenced to 30-60 years in prison at the age of 17. The beauty mogul, who recently launched her new podcast based on “Criminal Justice Reform, took to Twitter to spread awareness about the CJ Rice Case.

She tweeted, “How could an innocent 17-year-old end up behind bars until he’s 77 years old? Meet C.J. Rice – despite being a minor, he was tried as an adult and sentenced to 30-60 years behind bars for a crime that his doctor says he could not have committed. In the end, Kim also provided a link to the Atlantic Magazine Archive for more information about the case.

What Is The CJ Rice Case? 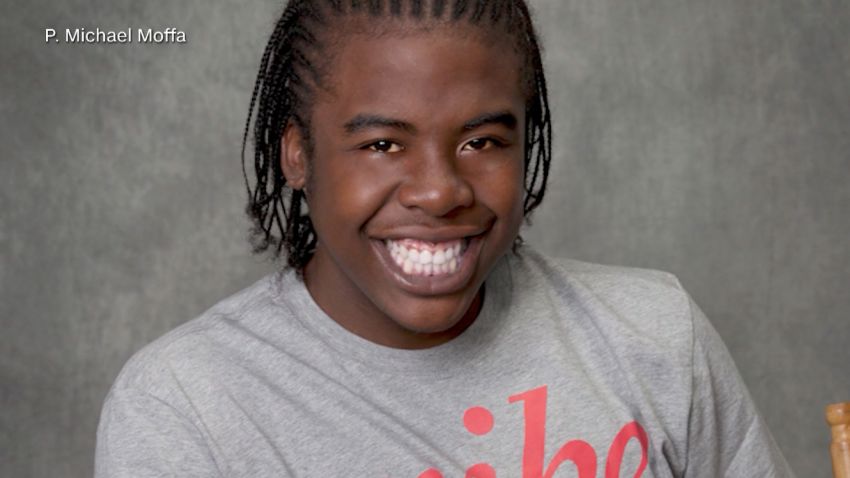 CJ Rice, a Philadelphia teenager who has now turned 28, was convicted of attempted murder after a 2011 shooting that left four injured. C. J. Rice, now 28, has maintained his innocence to date. Even though there was no physical evidence to tie him to his crime, C.J was first, tried as an adult, and then convicted to such rigorous imprisonment.

A single eye-witness in this case, who identified him as a perpetrator, has told the police thrice that she did not recognize the perpetrator before finally changing her story. C.J’s conviction is often quoted as a failure of an incompetent lawyer. The Atlantic’s November cover, which maintains his innocence, mentioned:

“A skilled lawyer would have emphasized these holes in the state’s case. But Rice’s court-appointed attorney, Sandjai Weaver, was not up to the task of zealously defending her client. Overworked and underpaid, she failed to prepare alibi witnesses, challenge the credibility of the eyewitness’s testimony, or even introduce his medical records as evidence. “Rice lacked legal representation worthy of the name. And as he has discovered, the law provides little recourse for those undermined by a lawyer. The constitutional ‘right to counsel’ has become an empty guarantee.”

While his appeals have been exhausted, the only way to gain a path to freedom is a commutation of sentence by the President.  Rice’s petition is unlikely to be” reviewed before November’s elections.  Well, Kim certainly knows how to make her point to a president, and we’re hoping that she would come forward to help Rice.

In 2018, she advocated for Alice Marie Johnson, who was given life imprisonment for drug trafficking. Kim filed a clemency petition to the then-US president, Donald Trump. As a result, Trump commuted her sentence and Johnson was released.

Recently, Kim debuted with a podcast, based on “Criminal Justice Reform. Titled, Kim Kardashian’s The System: The Case of Kevin Keith, exclusively available on Spotify. Kim, who is an active advocate of “prison reforms”, narrates this podcast alongside true crime producer Lori Rothschild Ansaldi, a leading expert on prison reforms. What do you think about C.J. Rice’s case? Wasn’t his trial unfair? Well, time will tell if he can manage to get his path to freedom.