Kim and Penn, the Oldest Couple to Win Amazing Race 33 with the Prize Amount of $1 Million

The Holderness family to take $1 Million prize money with them. 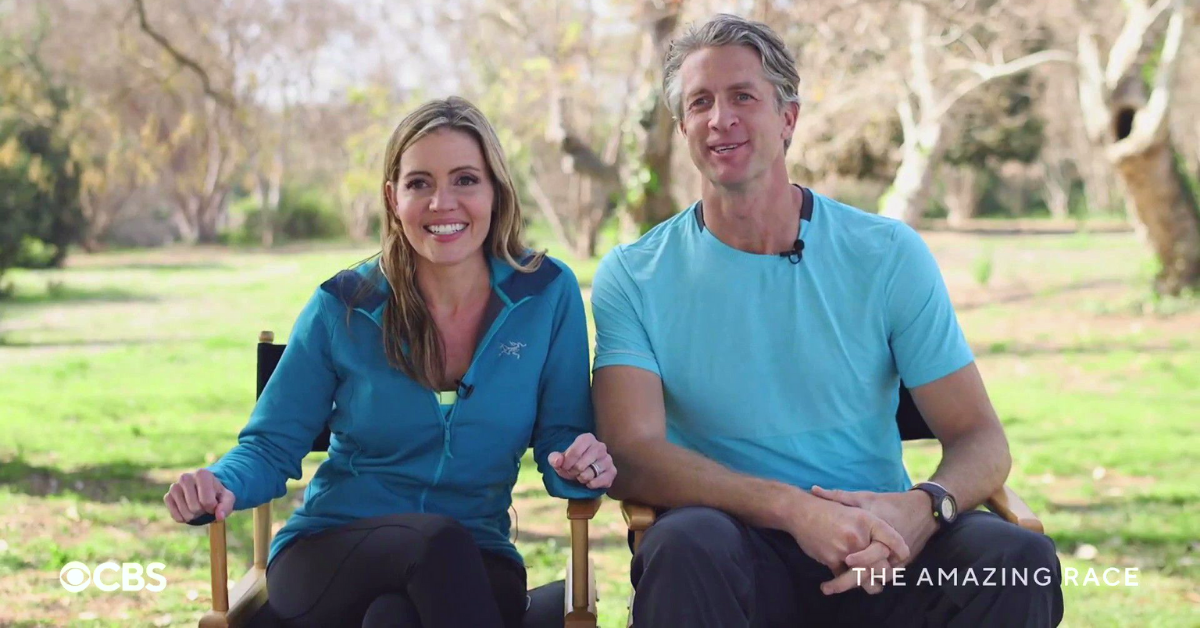 Filming of the show, ‘Amazing Race’ started back in February 2020, however, the COVID-19 pandemic halted the production for approximately 19 months.

It was again resumed in September 2021 with a much smaller cast and new safety protocols against covid-19. Teams then spent more time driving themselves to various destinations and a private charter plane by the company transported participants to international destinations. The race this year took place in the United States, Greece, Switzerland, England, Scotland, France, and Portugal.

The Thirty Third installment of the American reality television show ‘Amazing Race’ has finally came to end with Kim and Penn Holderness taking the first spot. Our Champs were greeted by their former competitors as well as the host of the show Phil Keoghan at the crossing line.

What a journey!🌍 Our season 33 winners have officially been crowned!👑 #ICYMI: catch up anytime on @paramountplus: https://t.co/Xo3pZJsLf5 #AmazingRace pic.twitter.com/2d9ZYraQVJ

The famous internet personalities, Mr. and Mrs. Holderness created a new history in this fierce competition as the older couple to ever win the reality show. The title was previously held by season 5 winner Season 5 champs Chip & Kim McAllister. Penn is 47, while Kim is 45, adding together 92 making them the oldest couple among the all winners of the previous season of American Race. 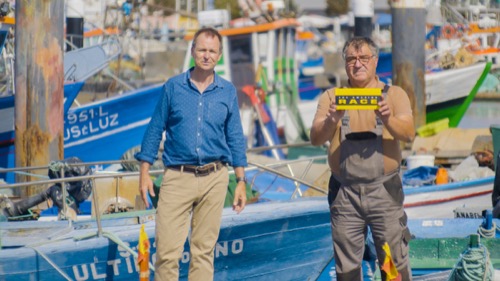 Despite Raquel and Cayla being there first, the older duo used their brain efficiently. 45 years old Kim’s hard work pull through her notes, which came in handy later on the final task.

The final challenge had a memory wall, in which each pair had to match the pictures with different places they had visited during the competitions in season 33. Though Kim and Penn followed behind the Attendant duo, they still managed to steal the first position. Both of them took equal responsibilities in all challenges throughout the season, with Kim having 5 Roadblocks and Penn six.

According to the North Carolina couple, they wished to show their kids that one can achieve ultimate victory even in such a game through “studying,” though being psychically unfit. 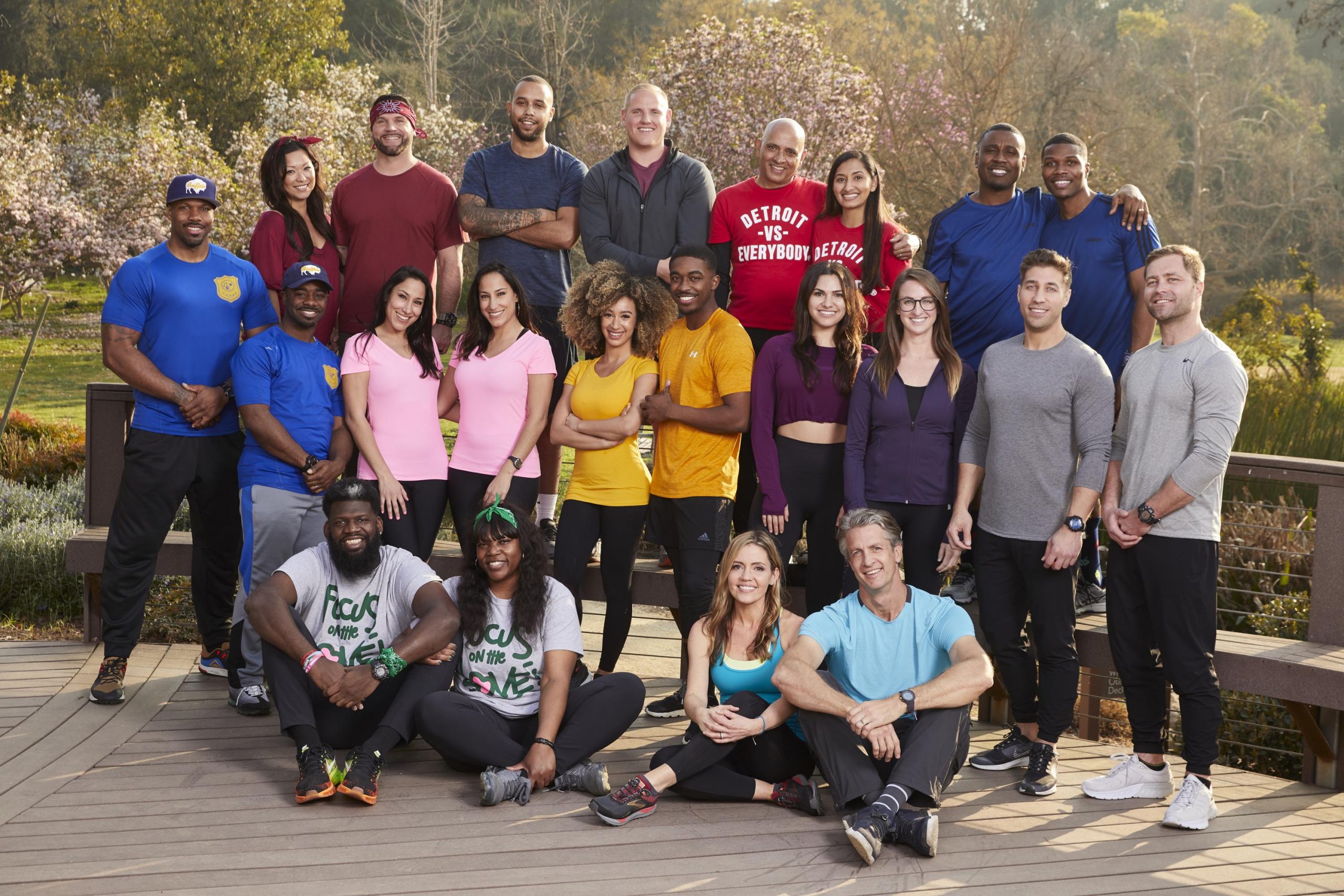 The winner pair, Kim & Penn won the most legs of the race with a total of four. Meanwhile Ryan & Dusty won three and Raquel & Cayla were at two.

The North Carolina pair won the reward money of $1 Million. However, once state, federal, and local taxes are applied, that number will be down to a much smaller digit. If they split the amount of prize, then forget it; each person will walk away with an even smaller amount. 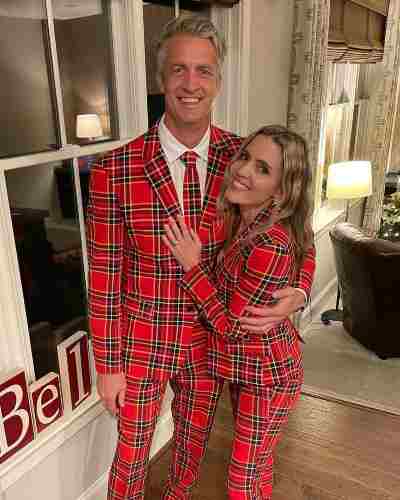 So, does playing such a game worth it? Apart from the fame and huge crowd, which are beneficial or interesting for internet celebrities like Penn and Kim and not for everyone out there. There are still many other ways through which you earn money.

A former contestant of Season 6, Aaron revealed that the teams are “paid on a sliding scale.” This simply means that the amount of money they make will depend on how far they make it in the competition. The first team, who get eliminated in 11th place, received $1,500. (Sounds fair enough now, right?)

Does this information make you interested to be part of the show? Comment down below who was your favorite duo in this season?