American supermodel Kendall Jenner has been sued for $1.8 Million by the Italian fashion brand Liu Jo for breaching the terms of a modeling contract.

However, her model management company has denied this allegation against Jenner. 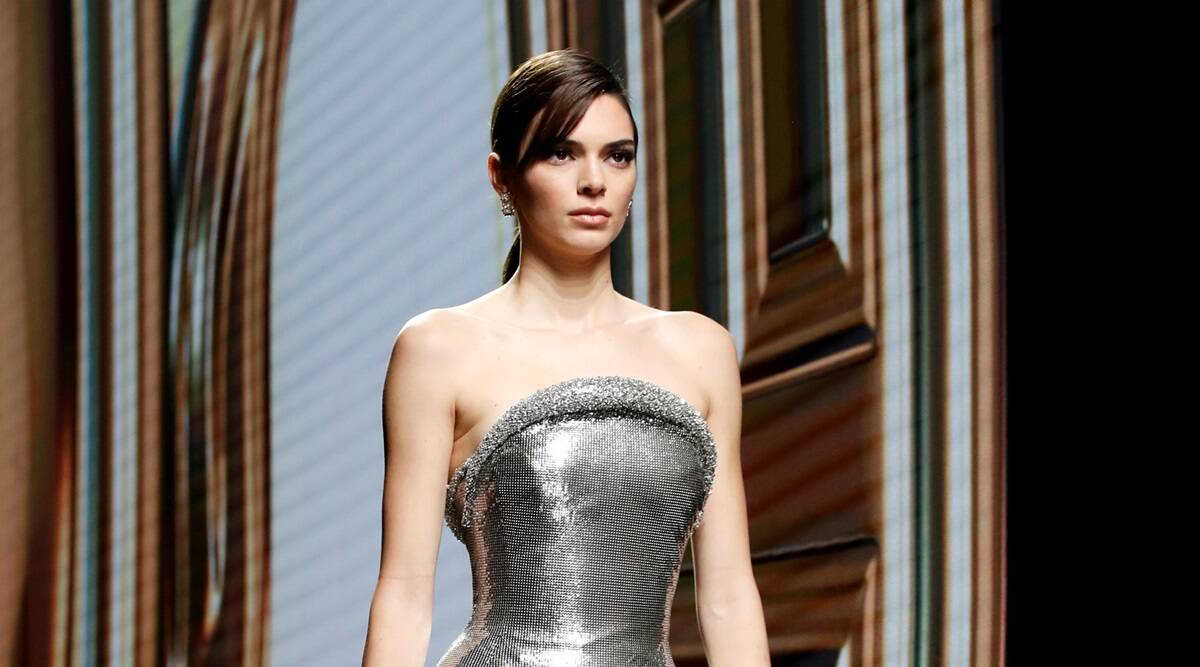 A complaint has been filed on August 3, Tuesday in the US District Court of New York which says that the American media personality was supposed to be part of the modeling services for two photoshoots for the fashion company whereas Kendall Jenner has shown up for just one photoshoot.

And now the Capri-based fashion brand Liu Jo seeks the 25-year model to compensate for the damages it incurred. 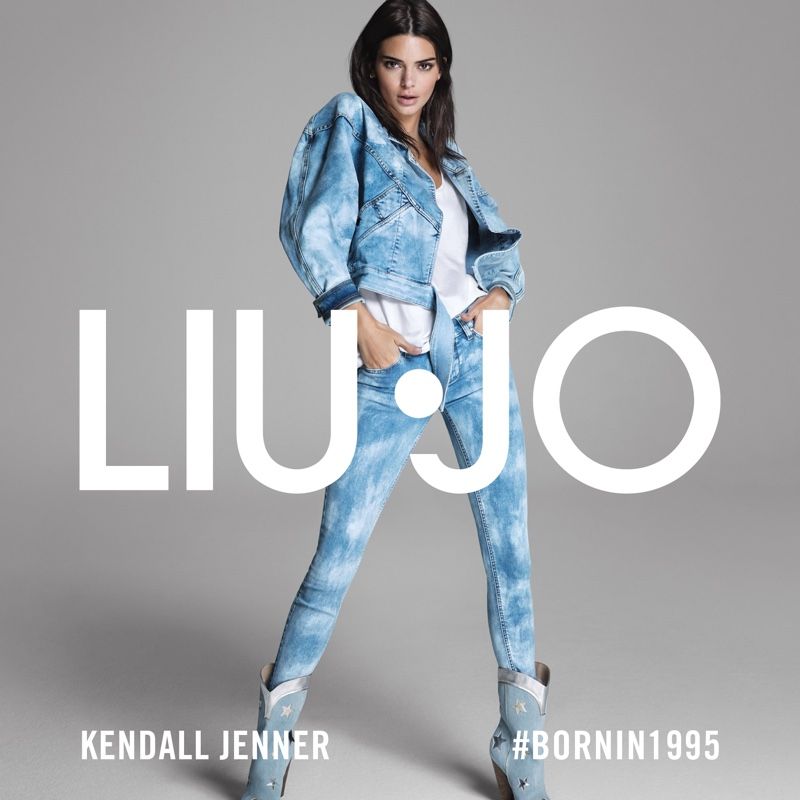 Going by the complaint, Jenner has been sued for at least $1.8 million. As per the complaint, the company “has suffered considerable financial harm and damages as a result of Ms. Jenner’s breach.”

Liu Jo has agreed to pay Jenner a sum of $1.5 million and an additional service fee of 20 percent for the two photoshoots she was supposed to take.

It is being claimed by the lawsuit that the ‘Keeping Up With the Kardashians’ star has completed her first shoot in July 2019 following which she was paid $1.35 million by February 2020. But the second shoot which was scheduled for March 2020 in London did not happen as Jenner couldn’t travel owing to the coronavirus pandemic.

Later, it was agreed by both the parties to postpone the second shoot although the date wasn’t confirmed. And then it is claimed that the supermodel even stopped responding to the fashion brand house till the time she was informed by Liu Jo that the contract got terminated. 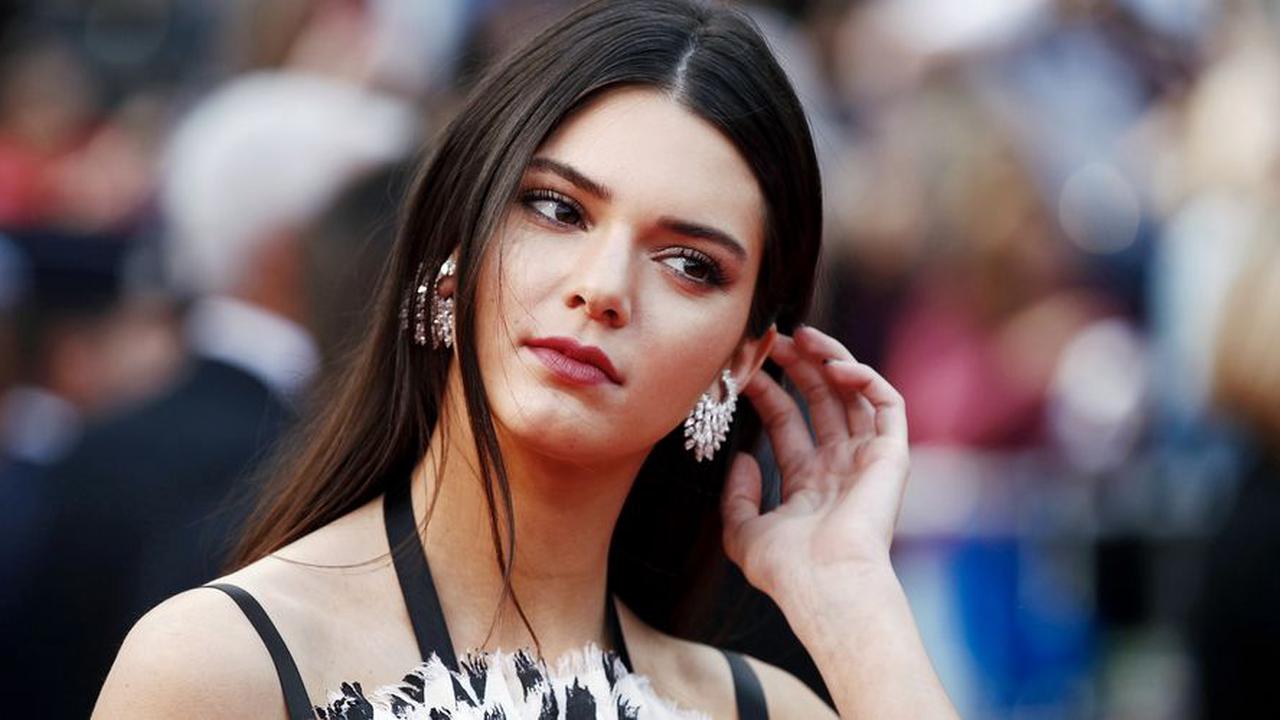 On the other hand, a spokesperson from The Society Management (Kendall’s model management company) informed E! News, “This suit is without merit. The Society Management, on behalf of Ms. Kendall Jenner, has continually offered Liu Jo alternative dates and locations to fulfill an agreement that was forced to be delayed because of the coronavirus pandemic.”

The lawsuit also states that the model has postponed the shoot to October in 2020 but even that did not happen. According to the complaint filed by the fashion brand company, Kendall Jenner is supposed to refund, Liu Jo, with at least first and second payments made to her as it is a breach of contract for not making up to the second shoot.

As such, the Italian fashion label firm has sued the American top model seeking at least $1.8 million in damages.

As per Forbes, Kendall Jenner has been mentioned as the highest-paid model in the world in 2018 who earns around $22.5 million annually.