Kelly Clarkson and Brandon Blackstock Divorce Reason Might Be Shocking

Money can buy happiness, so we know but can it break a ”marriage”?

Well, seems like it was ”money” all the way, for Kelly Clarkson and Brandon Blackstock.

For fans, it has always been a question. There were burning fire regarding the two and after seven years of the couple being together, what could possibly go wrong?

What came out recently is, the divorce between Kelly and Brandon is because she thought he ‘Was Using Her For Her Money’ 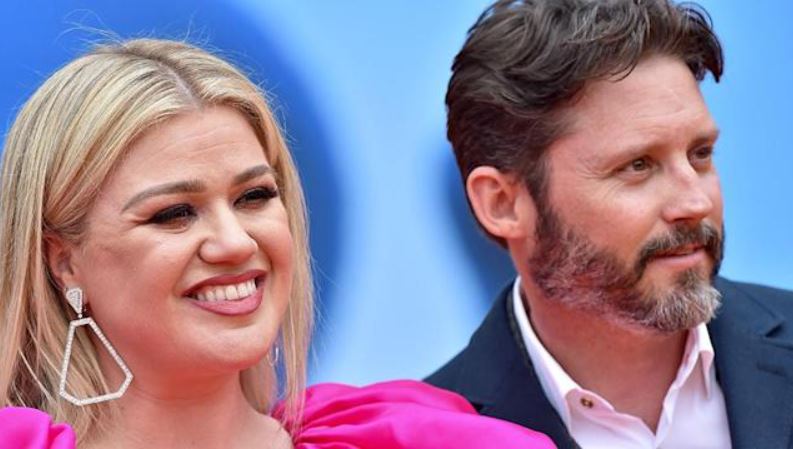 That isn’t all. According to Kelly, Brandon also was ”extremely jealous” of everything she had.

For now, Kelly is ready to take a walk towards a new chapter of her life. She is already enjoying her space with her kids. The singer already has a new house in her possession. Clearly, she is ready to enjoy her new space and she is willing to continue to reach new heights in her career. 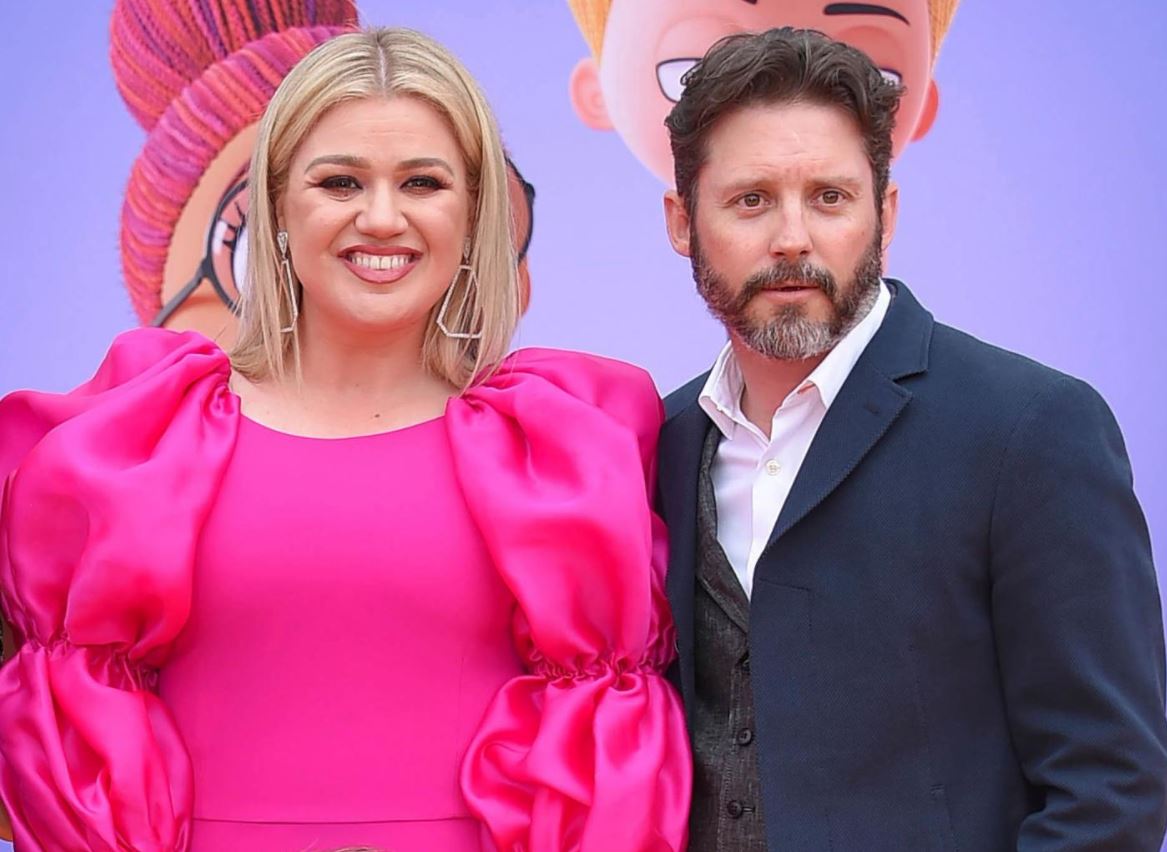 How bad could ‘Money’ Be?

According to the sources, the divorce had been coming a ”long time”. Moreover, the couple also had many other issues. One of them being jealousy.

Sources said, “The relationship had been on the rocks for a long time,”

”She was the high-income earner with a wildly successful talk show, and is the star of another hit show The Voice. Brandon was extremely jealous of it and made her know it.”

Kelly and Brandon currently have two kids, River 7 and Remington 7, who had a separation in 2020. They were married for seven years of marriage. 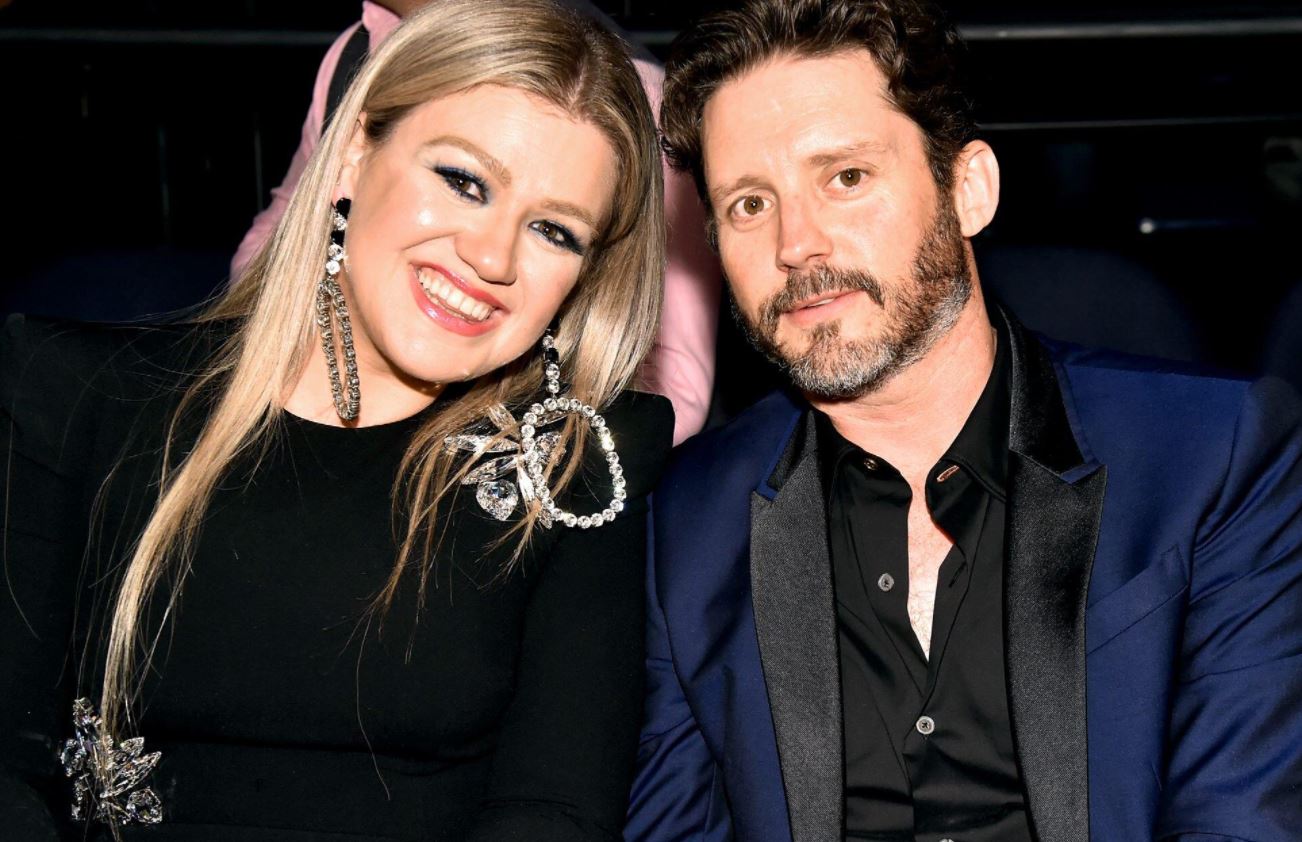 In the month of July, there was a classification that ruled out all the possibilities of Clarkson paying Blackstock around $200,000 for child support.

Clarkson earned millions and her income was because she was working for her new music. This is for The Voice, which is a talk show, and she was in it as a coaching role.

Towards the end of the whole marriage, she also deduced “that Brandon was just using her for her money and lifestyle”

The sources added – “The marriage was really, really awful at the end. … Kelly felt that she could no longer trust Brandon. She had a lot of questions that he just couldn’t answer,” 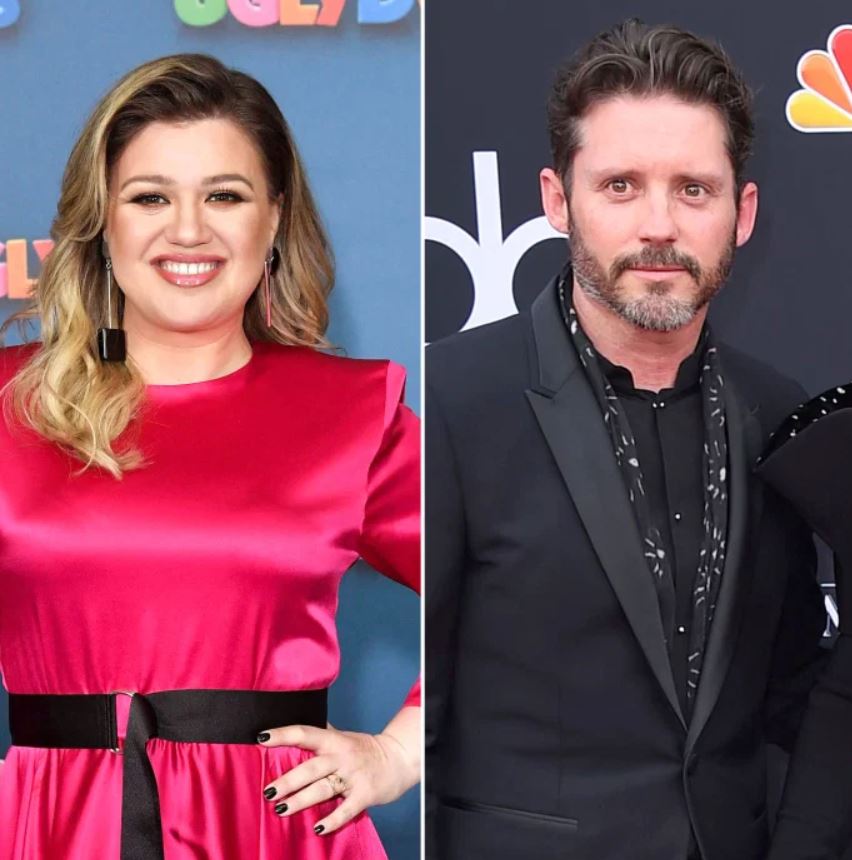 Adding more to it, “She just wasn’t willing to look the other way anymore.”

The source also confirmed how ”extremely confident” Clarkson is. She is currently waiting for the divorce to see a final slash.

Added the source, “[She] can finally enjoy her success without feeling ashamed,

“Kelly doesn’t take credit for her success but shares it with the team she works with. It’s just who she is.”