Kanye West has returned to Instagram, and he is back to doing what he does best…taking shots at his nemesis. This time the rapper has targeted his friend turned foe, Kid Cudi. After posting a fake news headline last month declaring Pete Davidson dead, Ye has shared a similar post taking a jibe at Cudi, along with Adidas CEO Kasper Rørsted.

Ye, who had been a long-time friend and collaborator with Cudi, turned against him in the previous year as the 38 year old rapper was friends with Davidson, Kim Kardashian’s now ex-boyfriend. 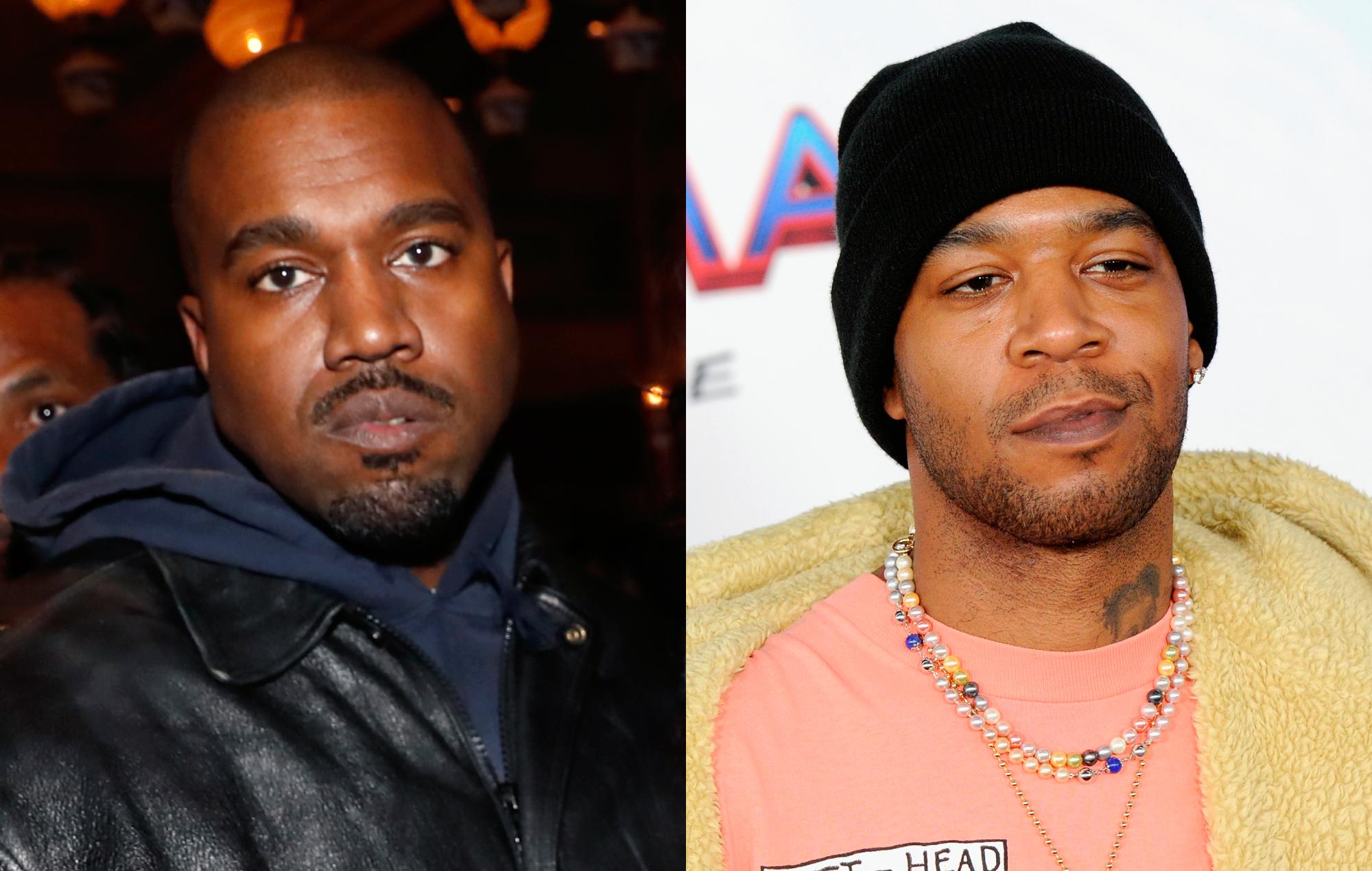 On Thursday, Kanye posted a parody front-page newspaper headline of The New York Times on his Instagram that read, “Kasper Rørsted Also Dead at 60.” The headline was a way of trolling Adidas CEO Kasper Rørsted, who is stepping down from his position in 2023.

The bottom of the newspaper reads another statement, “I know what you’re thinking…who is Kasper? but even less importantly who is Kid Cudi?” Ye captioned the post, “God Loves Us”.

The 45 year old rapper has been criticizing Adidas for quite some time now. In June this year, he called out the brand for selling what he believed was a duplicate version of his Yeezy Slides.

“To Kasper, I’m not standing for this blatant copying no more. To all sneaker culture…This is for everyone who wants to express themselves but feel they can’t cause they’ll lose their contract or be called crazy…These shoes represent the disrespect that people in power have to the talent,” he wrote at the time.

In August, he ripped on the brand for celebrating Yeezy Day on August 2 without his approval. He also claimed that Adidas re-issued older Adidas Yeezy styles and hired new employees for the brand without consulting him.

Adidas and Kid Cudi were not the only targets of the Runaway rapper. He also took potshots at GAP in another post for apparently canceling a brand photoshoot with him and his kids at the last minute. He then also posted a video targeting the brand.

“This country is based on industry, and with us—collectively—we all have a responsibility to bring it back. … We can do it with this team. This is bigger than us, and we shouldn’t argue amongst ourselves. But I’m saying I have to go pull that sword out the stone. You either believe me or I’m going to show you. You’re gonna see it,” he said in the video.

Kanye and Kid Cudi had a Social Media Fallout this Year

Kanye and Kid Cude have been involved in a public feud since the beginning of the year. The rappers, who were friends earlier, fell apart after Ye posted a note in a now-deleted Instagram post that read, “Just so everyone knows Cudi will not be on Donda because he’s friends with you know who.” 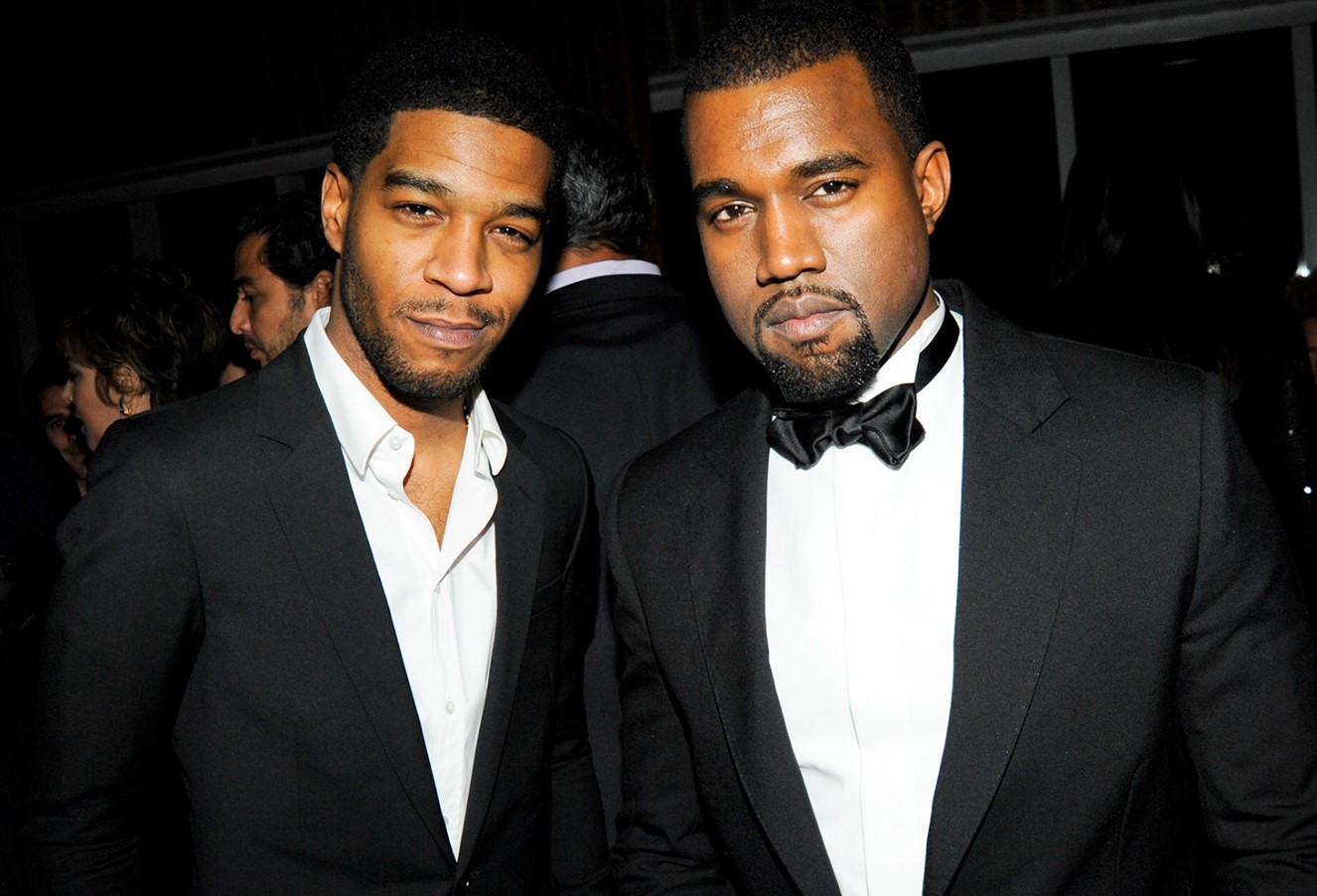 He had a problem with the Star in the Sky rapper’s friendship with SNL star Pete Davidson, his ex-wife Kim Kardashian’s then boyfriend. Cudi then responded by writing, “Too bad I dont wanna be on ur album u f—in dinosaur hahaha. everyone knows ive been the best thing about ur albums since i met u. Ima pray for you brother.”

And with this, the social media battle began. The two then went on to share several posts and tweets demeaning each other over the last few months.