In what seems to be a continuation of his beef with Adidas, rapper Kanye West has taken another shot at the clothing brand. As part of the brand’s fourth annual Yeezy Day celebrations, the brand released new products through its deal with the 45-year-old rapper during the event on Tuesday.

On the other hand, the Donda star did not appear pleased with the event this year and again aimed at the company. 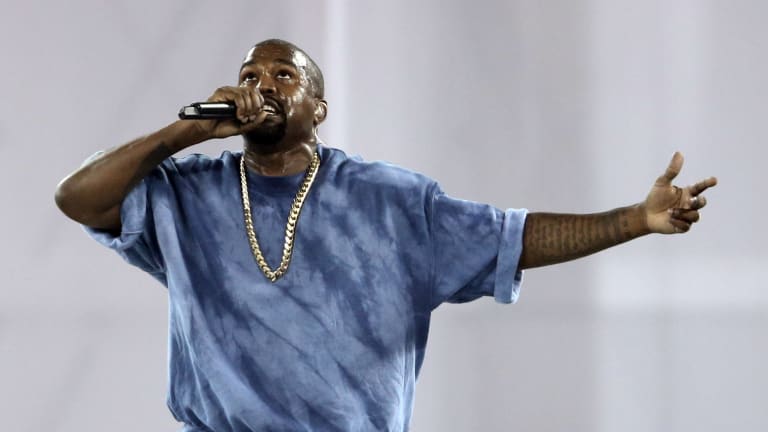 Adidas First Introduced Yeezy Day In 2019 Without Asking Him

The Adidas and Ye collaboration began in 2013. Still, in recent months, he has been open with his criticism of the famous brand, and he has slammed them for putting out products under the Adidas Yeezy line without his permission, which was a glaring infringement upon his rights.

According to Complex, the star revealed that Adidas initially launched the idea of Yeezy Day without asking him first in 2019 in a direct Instagram message to the publication. A lengthy statement read: “Adidas made up the Yeezy Day idea without my approval and then went and brought back older styles without my approval.” 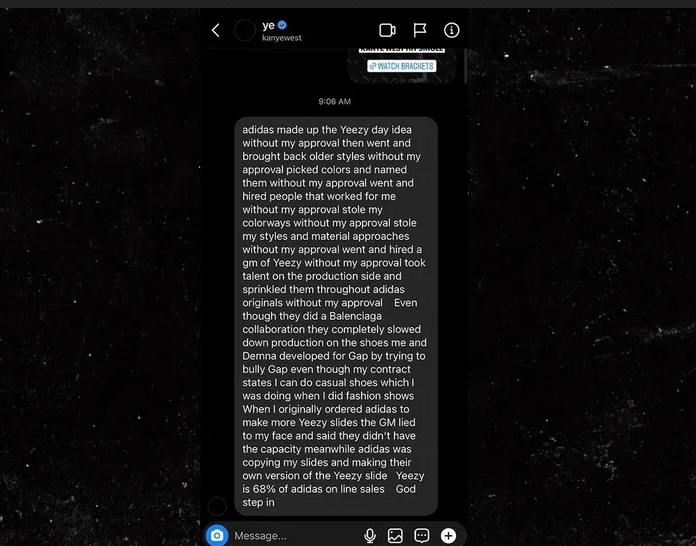 According to him, the company proceeded to pick colours and name products without his approval and then claimed that they hired people who worked with him without speaking to him to confirm that it was okay.

Continuing, the music sensation went on to say: “Even though they did a Balenciaga collaboration, they completely slowed down production on the shoes me and Demma developed for the Gap by trying to bully Gap even though my contract states I can do casual shoes which I was doing when I did fashion shows.”

The General Manager Of The Company “Lied” To Him

There is no doubt that West has instructed Adidas to produce more Yeezy Slides. Still, the company’s general manager claims they don’t have the capacity, even though they are copying his slides and making their version of the Yeezy Slides.

The outburst is just the latest in a series of digs aimed at the company he has been making recently. In June, he slammed the company’s disrespect and called out the CEO Kasper Rorstad again for his actions.

The Business Tycoon Received An Open Letter From Him

In the wake of his angry Instagram rant at the time, he wrote an open letter to the business mogul in response to the situation.

In his letter, he wrote: “To Kasper, I’m not standing for this blatant copying no more. To all sneaker culture To every ball player, rapper or even if you work at the store, This is for everyone who wants to express themselves but feel they can’t cause they’ll lose their contract or be called crazy. Bravery is not being afraid. Bravery is overcoming your fear of your truth. This Ye with the blue paint on my face.” 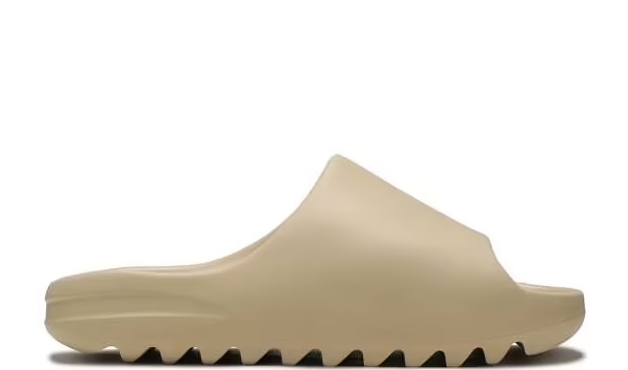 Continuing, he said, “These shoes represent the disrespect people in power have for the talent. This shoe is a fake Yeezy made by Adidas themselves I’m not talking to DC about this either Kasper come talk to me. Happy Monday.”

There is no way this can be expected from a brand that is so big. It will be interesting to see what the company has to say about West’s statement, so let’s wait and see what they have to say. Feel free to share your thoughts in the comments section below.