Kanye West Purchases House across the Street from Kim Kardashian for $4.5M

44-year-old American Rapper Kanye West also known as Ye has bought a house across the street from his estranged wife Kim Kardashian by shelling out $4.5 million. The house was listed by Melissa and Jason Improta of Compass.

The house is spread over an area of 1.07 acres with a built-in area of 3651 square-foot with a 5-bedroom in Los Angeles exclusive hidden hills. Recently Kim has filed documents in the court to declare her as legally single.

Kanye has paid $4.5million for the real estate which is almost $421,000 more than its listed price to see to it that he wasn’t outbid.

Kanye West buys a house across the street from Kim Kardashian for $4.5 million in Los Angeles 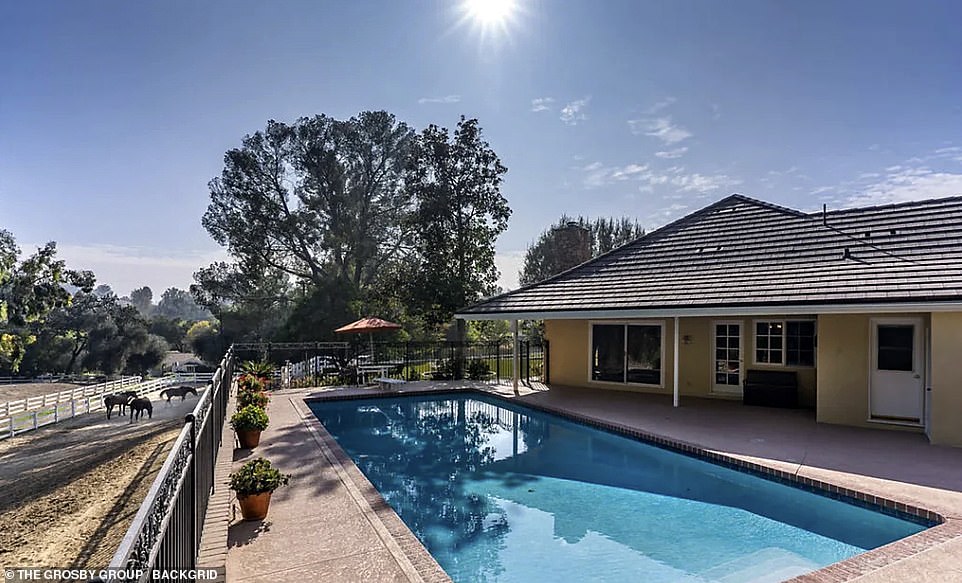 The house was constructed in the year 1955. The location of the house is such that both Kanye and Kim will now be living across the street that might make it easy for them in sharing the custody of their kids with little disruption to the lives and routine of their kids.

Even though Kim has now planned to move ahead with Pete Davidson Kanye has conveyed his plans to get back together in the public forum recently on the occasion of the Thanksgiving donation drive in Los Angeles. The rapper who shares four children with Kim wants to reconcile with her.

This year in the month of September he purchased a Malibu mansion for a whopping amount of $57.3 Million. His new home has a large outdoor swimming pool along with a stable for three horses that needs major renovation for interiors.

Kanye’s decision to buy the house is at a point wherein last week he requested his estranged wife Kim to run back to him at his Larry Hoover benefit concert with Drake. He said, “I need you to run right back to me, more specifically Kimberly”. 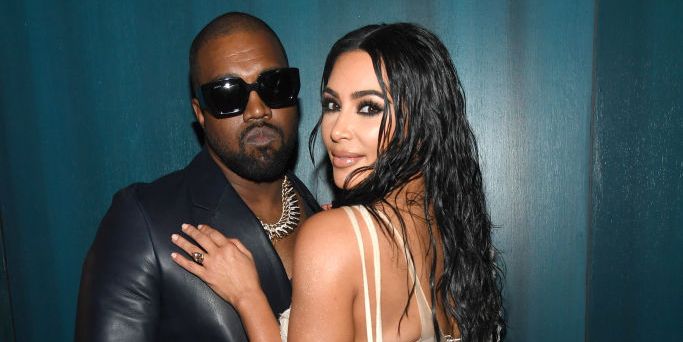 Kim is waiting patiently for the judge to sign off on the documents submitted by her to have her maiden name restored and designate her as a single woman.

According to the court documents 41-year-old billionaire beauty, Kim has acknowledged that her union with Ye is now irreversible even though he asked for forgiveness and to win her back.

Kim said, “I have been attempting to settle our dissolution with [Kanye] since I filed for divorce in February 2021. I have requested several times that [Kanye] agree to bifurcate and terminate our marital status. [He] has not responded to my request. [Kanye] and I both deserve the opportunity to build new lives. Therefore, I am asking that my request to bifurcate and terminate our marital status be granted.”