Kanye West has again hired a divorce lawyer. This time, he has decided to hire a representative who Melinda Gates has previously employed to represent her in her multi-billion-dollar divorce from Bill Gates.

A source with direct knowledge of the matter tells us Ye’s been working with Robert Stephan Cohen, the sixth and seventh divorce attorneys he hired in the case of the back and forth with Kim Kardashian. 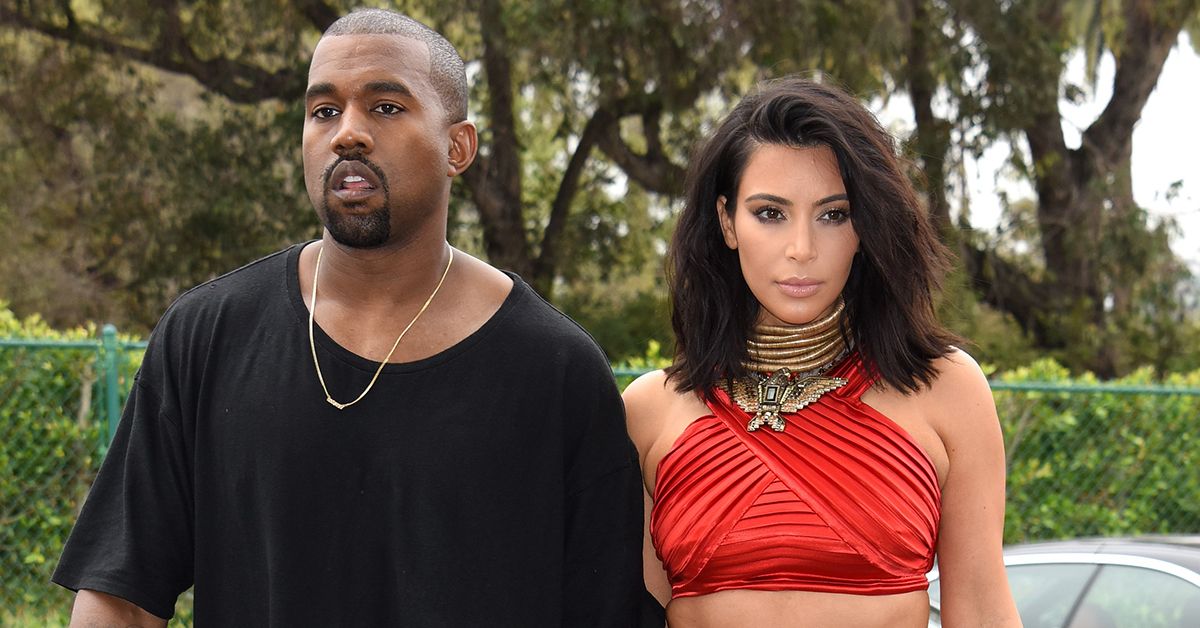 Michael Cohen is one of the country’s most highly regarded divorce lawyers. He has handled divorce proceedings for many celebrities, including Michael Bloomberg, Ivana Trump, Uma Thurman, and many others.

She was represented by Cohen when she divorced Bill Gates, who was estimated to have a fortune worth $124 billion when she divorced him. According to court records, Cohen will be the fifth lawyer to help Kanye with his case and take over as the sixth.

The star’s last lawyer, Spector, filed a request to be removed from the case in May, claiming that he and the rapper had irreconcilably broken up; the request was granted early last month, and Spector’s release was granted. As one of the top celebrity divorce lawyers, Kardashian is represented by Laura Wasser.

The Divorce Was Finalized In November, And Kim Was Declared Legally Single In March

After filing for divorce a year ago, Kardashian was declared “legally single” by the court in March of this year, which ended their marriage immediately, but left more complex questions about assets and property to be resolved. 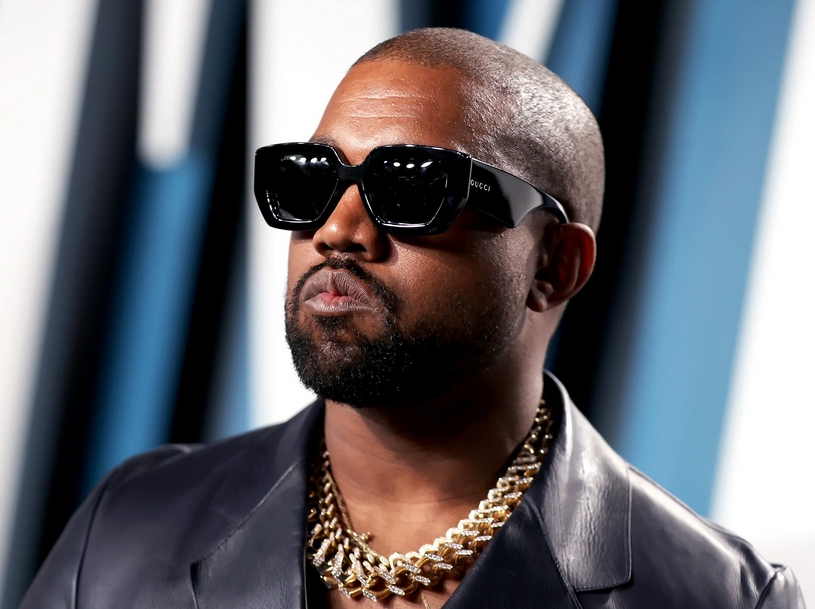 Because the couple entered into a comprehensive prenuptial agreement and reportedly remained equally divided in their assets throughout the marriage, there was an expectation that the case would ultimately settle.

Despite this, nearly seven months after the divorce was finalized, no agreement has been reached, and West has yet to file the “declarations of disclosure,” which list an individual’s income, assets, and other essential information, that are required under California law for anyone participating in a divorce process.

During the hearing last month, the judge overseeing the case seemed intent on taking action to move things forward. If a deal is not reached by the end of September, the judge has ordered West to prepare for a Dec. 14 trial on any issues that remain unresolved if a deal cannot be reached.

A leading matrimonial lawyer in the United States, Robert Cohen has a wealth of experience in the field. There are several significant financial and custody disputes he has represented clients in the New York courts and other courts around the country. 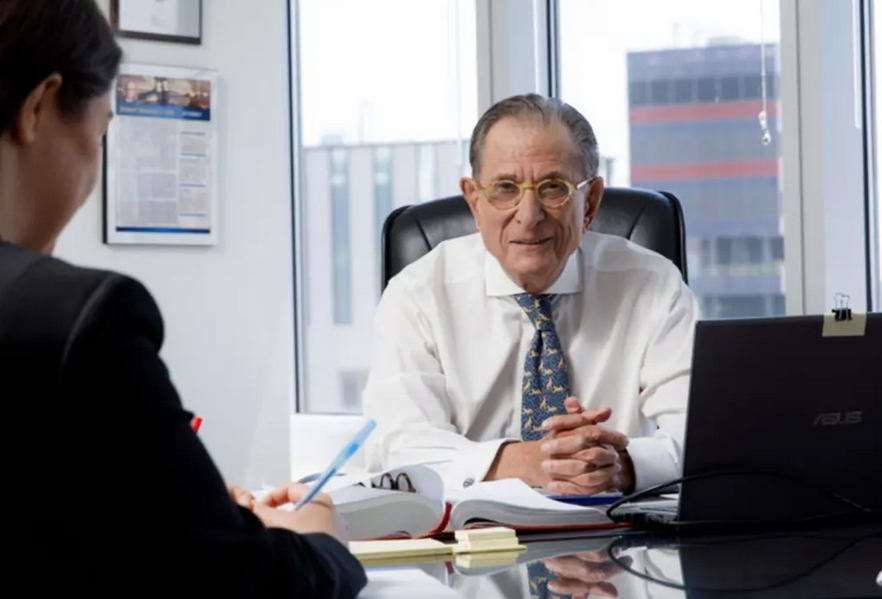 As a prominent attorney in finance, real estate, business, public service, and entertainment, Mr Cohen frequently represents the most distinguished individuals and their spouses. Because of his extensive record of accomplishments and reported decisions, he has been appointed to represent individuals in significant matrimonial matters outside the State of New York frequently.

With Kanye West hiring a new lawyer, let’s wait and see how the case plays out, as we know what turns the patient takes. We will keep you posted on all the latest news from the world of showbiz until then.