Kanye West Claims Universal Put ‘DONDA’ Out Without His Approval

Kanye seems unhappy with his label and how they released ”Donda” even without his approval. Let’s scoop out the whole story.

Seems like, Donda is going to continue to battle these issues for some time now. 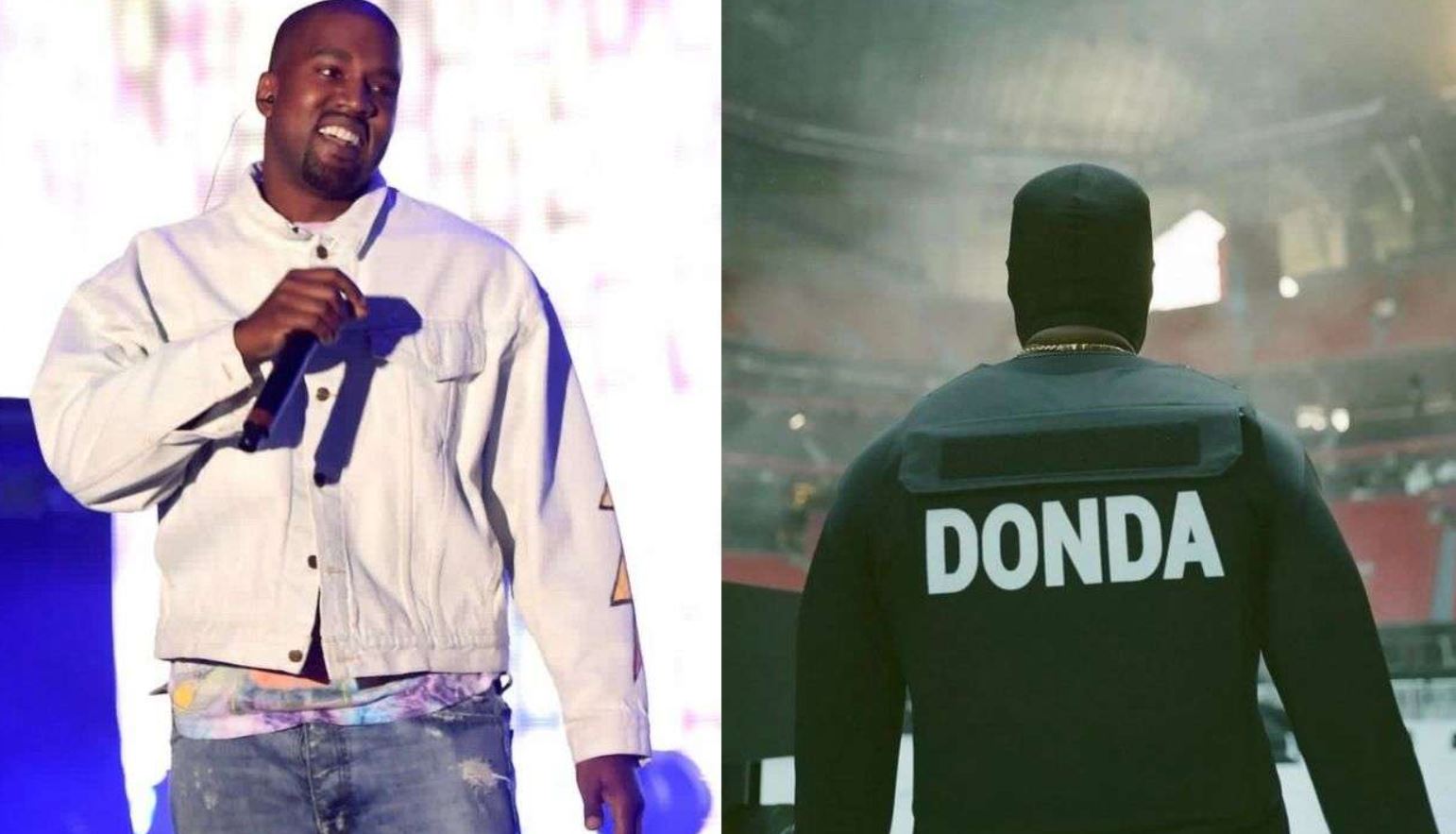 Kanye West’s tenth album Donda went live on multiple streaming services. Not very later, the rapper posted online how the label released the album without having permission to do so.

The album was released on Sunday and shortly after, the allegations from West followed. That wasn’t all.

There were also claims about how other songs were blocked by Universal which included other songs like DaBaby and Marilyn Mansion. 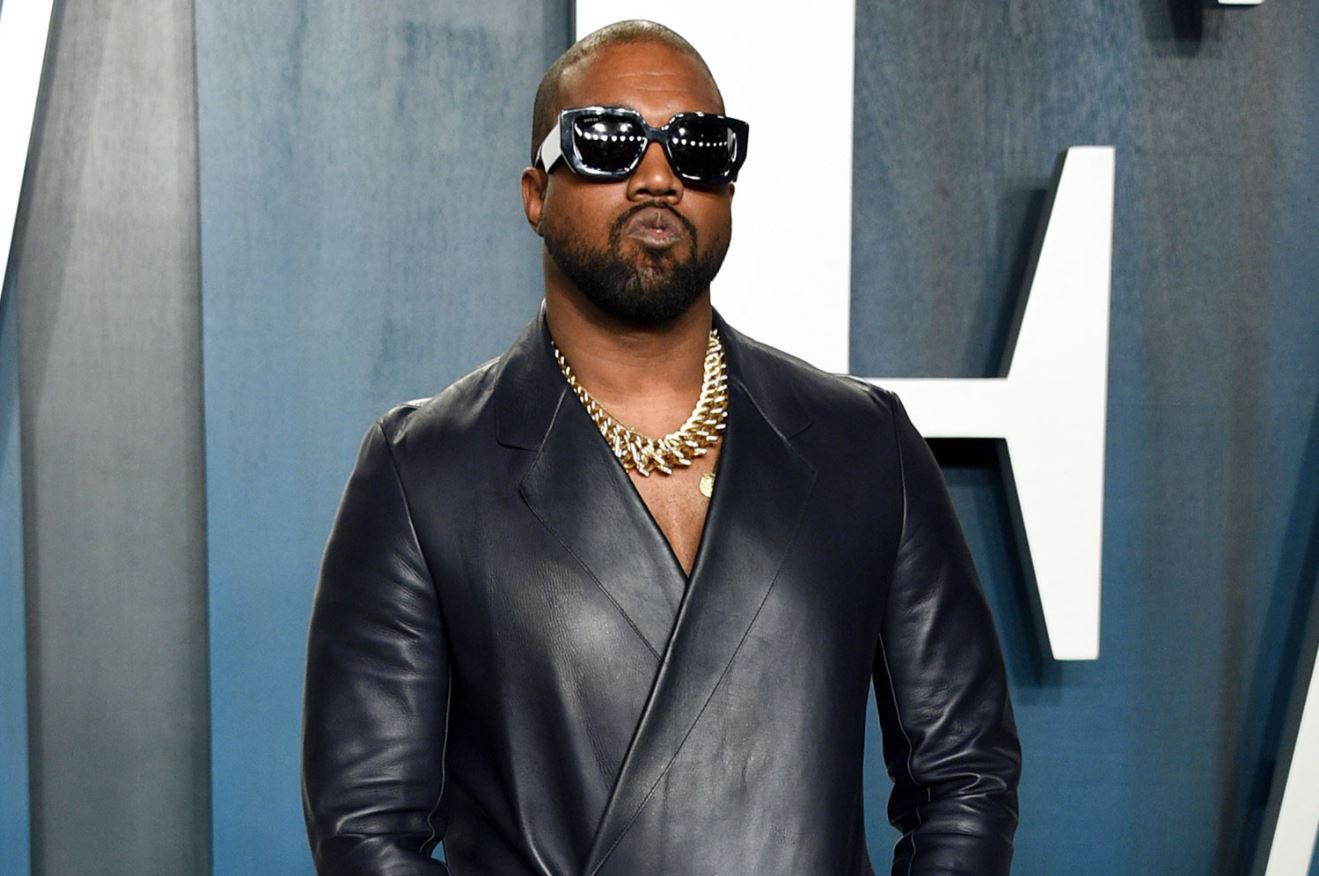 “Universal put my album out without my approval and they blocked ‘Jail 2’ from being on the album,”, the morning post on Sunday from Ye read.

Universal has not yet issued their comment on the same.

The songs, DaBaby and Marilyn Mansion, both have been reasons for controversies and their contributions have caused trouble in one way or another.

Kanye On His Claims

“Jail Pt 2,” is the 24th track from Donda and the song wasn’t available to all the streaming services until later. It took several hours for the songs to broadcast after the whole album was dropped. 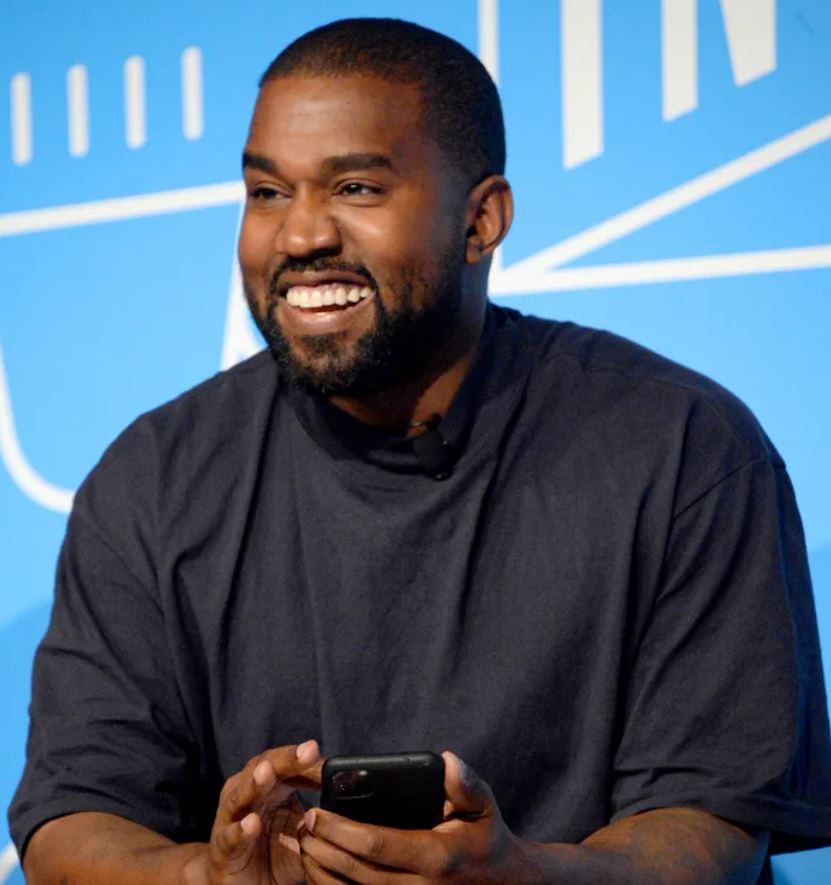 Moving on to the controversies of the other tracks, DaBaby has been facing the burn for homophobic comments that were made at Miami Music Festival. The rapper was sorry for the comments but soon later, he deleted those.

Later, for the rapper, the comments were “hurtful and triggering”. He also adds that he is proud of the “Educational background” he has.

Whereas the other track, “Jail”, has Jay-Z and Marilyn as co-writer. Brian Warner, the official name for Marilyn is serving a lawsuit for allegations of rape and sexual abuse.

However, DaBaby was out of several lineups and festivals since then.

Since DaBaby didn’t provide his clearance for “Jail”, this could be the possible reason behind the delayed release of Donda. 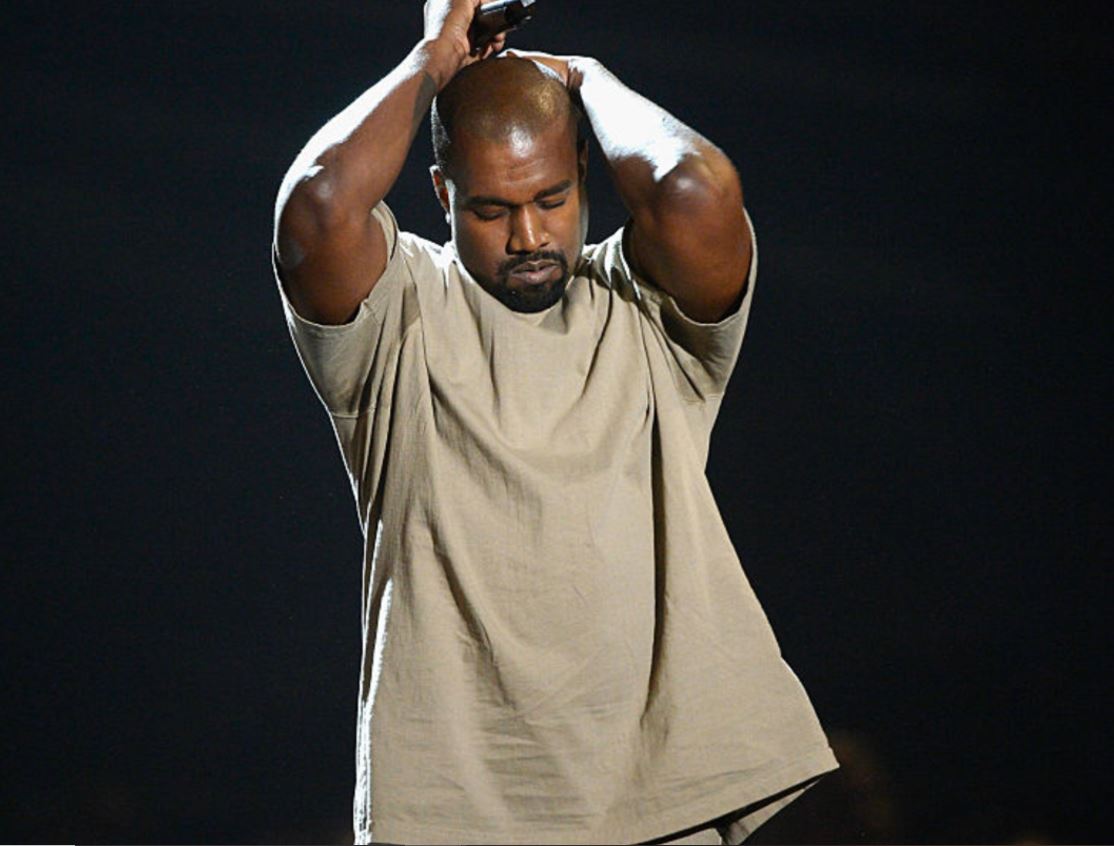 Earlier, West also took it to Arnold, DaBaby’s manager, who supposedly is the one stopping the track to get clarity.

In the purported exchange, when Bu suggested taking DaBaby off the track, West replied, “I’m not taking my brother off. He was the only person who said he would vote for me in public.”

Other artists in the album include Young Thug, Travis Scott, Kid Cudi, Jay Electronica, Lil Baby, and The Weeknd.

What is Lymphedema? Wendy Williams Shares her Battle with the Condition