Kaley Cuoco and Karl Cook Split after 3 Years of Marriage

Three years after Kaley Cuoco and Karl Cook got married, they are on the same boat to get a divorce! A Shocker, right?

Comes officially the headline news where Kaley Cuoco and Karl Cook have finally decided to part their ways. The statement was released on Friday by the couple themselves.

“Despite a deep love and respect for one another, we have realized that our current paths have taken us in opposite directions,” Melissa Kates, Cuoco’s rep said in a statement. 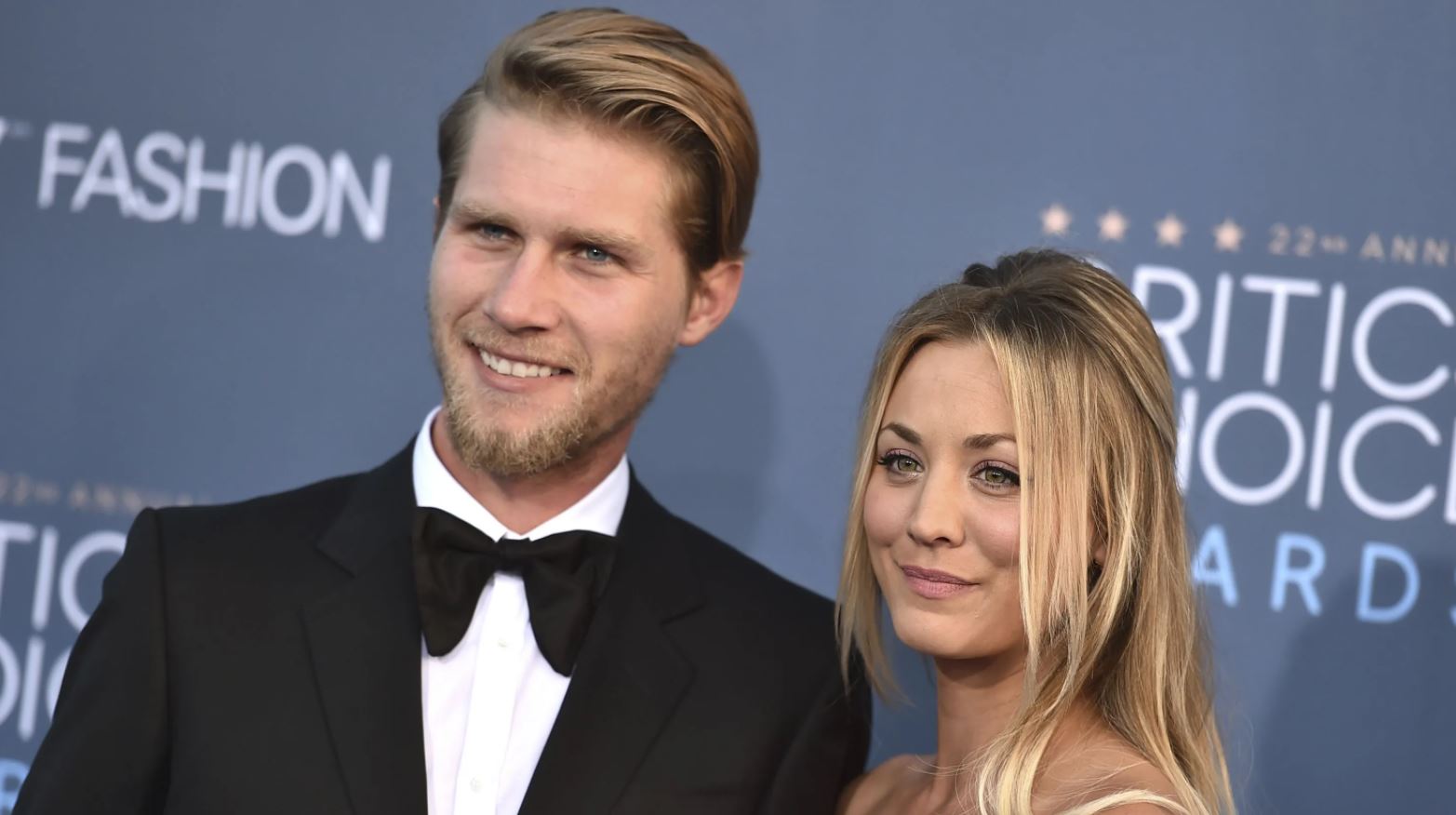 “We have both shared so much of our journey publicly so while we would prefer to keep this aspect of our personal life private, we wanted to be forthcoming in our truth together. There is no anger or animosity, quite the contrary.”

The couple further added, “We have made this decision together through an immense amount of respect and consideration for one another and request that you do the same in understanding that we will not be sharing any additional details or commenting further.”

On September 3rd, the two finally came to a joint decision. Cuoco, the Emmy nominee for The Flight Attendant and Cook first met back in June 2016.

Back then Cuoco was undergoing her divorce from Ryan Sweeting, her then-husband. Two years later Cuoco and Cook got married for a happily ever after. Furthermore, they moved in together in Spring 2020 when the pandemic was at its peak. 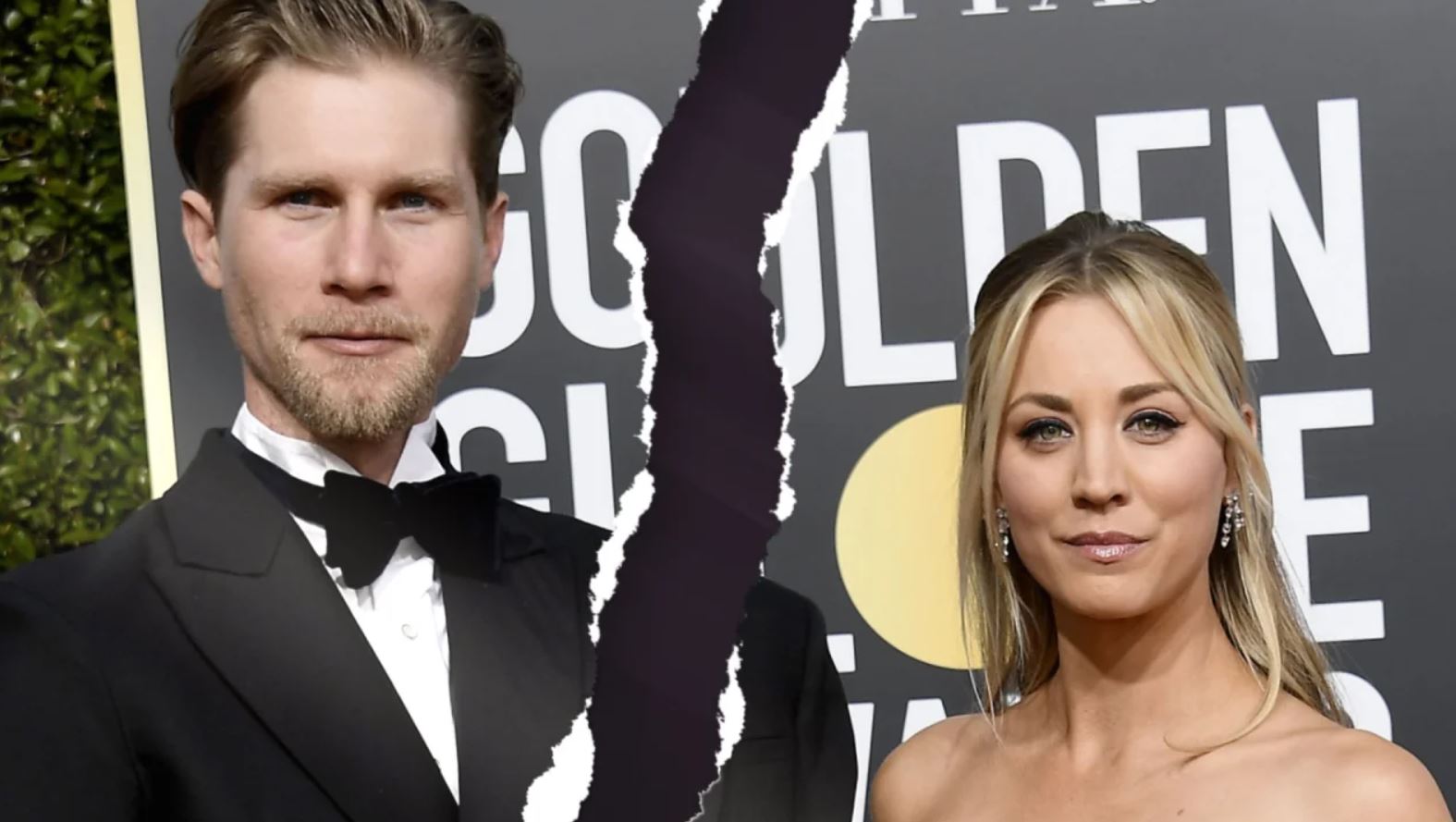 For Cuoco, the marriage was always very practical. She was often seen speaking about “very unconventional marriage” during her marriage tenure.

In an interview back in 2019, she even spoke about it, “We have different locations that we’re at a lot,”

“You know, we’re not together every single day and I think, personally, it’s important, it works well for us.”

“I have the best relationship with Karl. We are so happy,”, she exclaimed in a podcast with ”Brad Behavior”

“But we have separate lives and then our lives come together and he’s so supportive of me. He lets me be me, and I let him be him.” 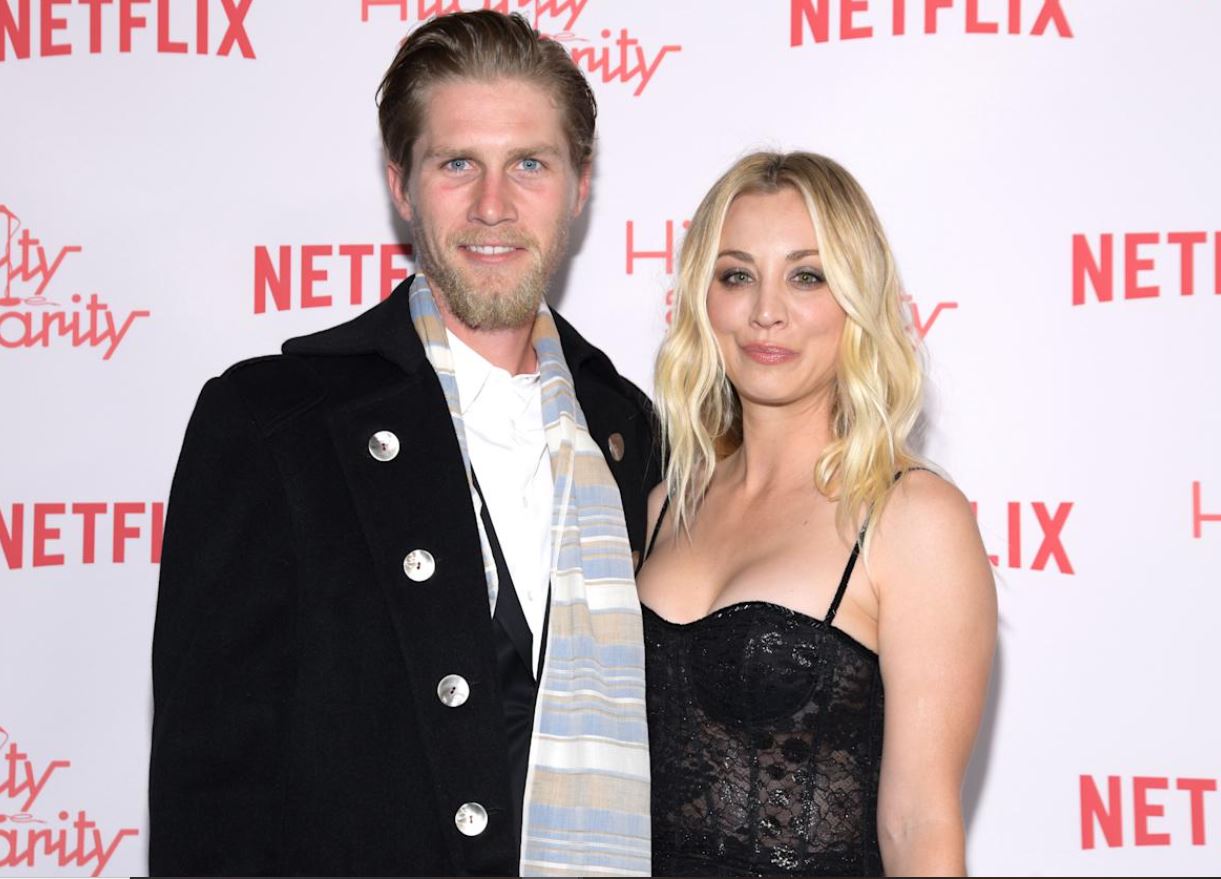 Soon after the two moved in together in April 2020, the star said in a confirmation, “We are so excited”

“We have not spent an evening in it yet. Actually, Karl’s been at home, and I’ve been like, ‘Why don’t you stay at the house?’ But he’s waiting for me to get there and have all the animals there.”

She also posted this on her Instagram during their anniversary.