Ace singer Justin Bieber has to back off from his work obligations with a heavy heart as his team made the announcement that they are deferring the pending US tour dates that were scheduled for this month and July as he is diagnosed with Ramsay Hunt syndrome. The announcement was made yesterday on 16th June that the last nine shows of his “Justice World Tour” in the United States have been postponed. The details of the revised dates are yet to be disclosed.

AEG, Bieber’s tour promoter, released a statement saying, “With a heavy heart, it saddens us to make this announcement about the #justicetour. We are sending you lots of love and prayers for a speedy recovery🤍. In light of Justin’s ongoing recovery, the remaining US Justice Tour shows scheduled for June and early July, including at Summerfest at the @amfamamp in Milwaukee, WI on Friday, June 24, 2022, will be postponed”.

“Justice World Tour” US dates for June and July postponed

“Justin continues to receive the best medical care possible, is upbeat about his recovery, and is looking forward to getting back out on the road and performing for his fans overseas later this summer”, the statement concluded. 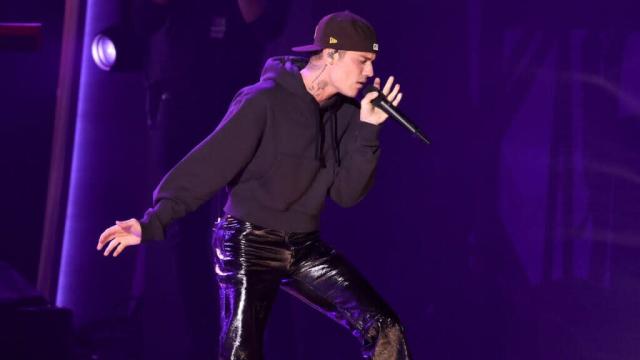 Beiber, the heartthrob of the younger generation, is on track to kick start his international shows in Lucca, Italy next month. As of now, this program is intact and no changes are expected as the singer is recovering very fast according to doctors.

Justin Bieber was also scheduled to perform in India this year on October 18. However, there is no official confirmation about the cancellation of the show at the time of writing this article.

Justin Bieber shared on Instagram last week about a rare disorder that paralyzed the right side of his face. He confirmed in the video post updated on 10th June that he is suffering from Ramsay Hunt syndrome. It causes facial paralysis and affects the face nerves through a shingles outbreak. 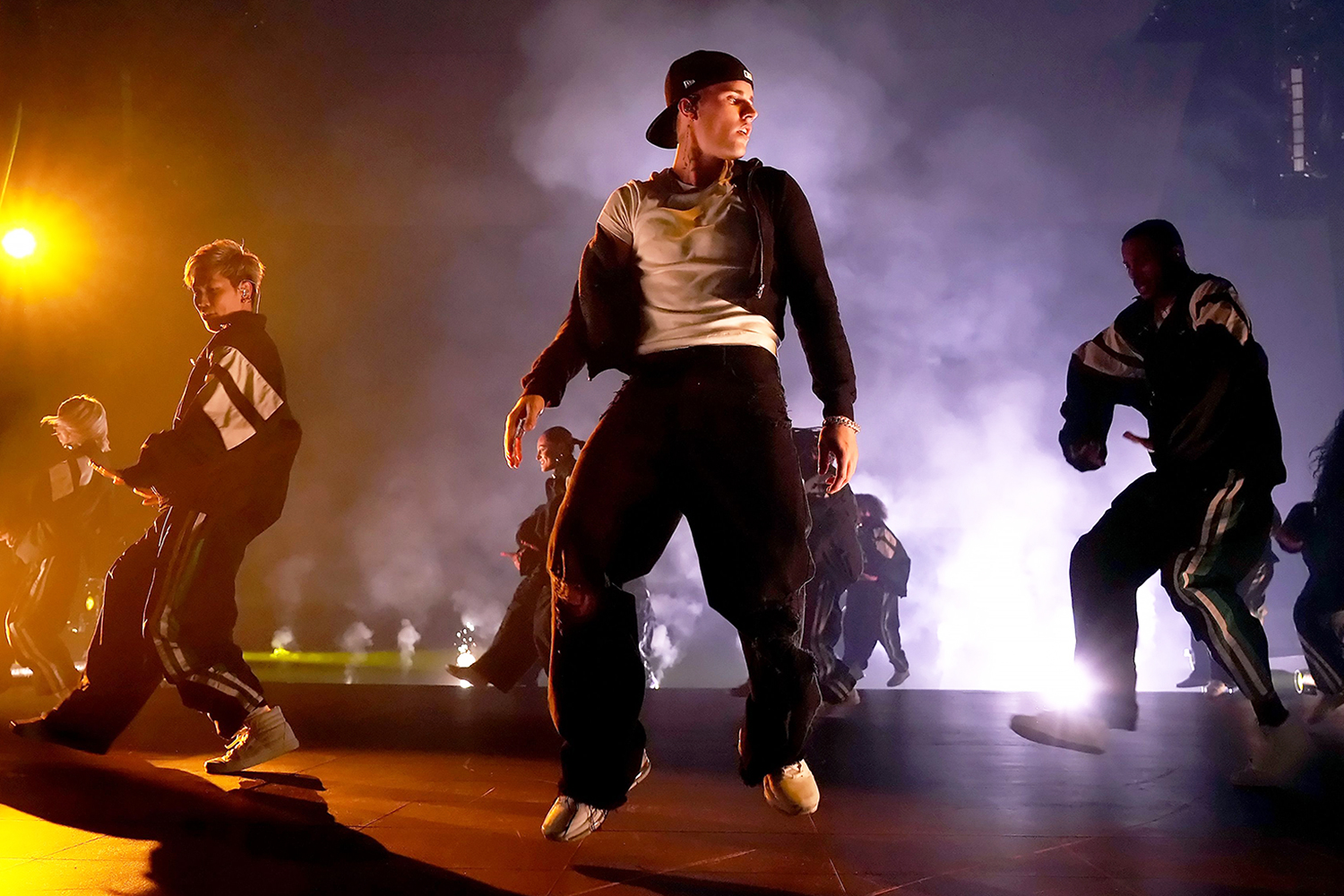 Bieber’s video has come just a few days after his better half Hailey Bieber was undergoing treatment at the hospital after she suffered a mini-stroke. The duo has dealt a lot in the recent past however they are supporting each other amid their health issues according to a source who is very close to the celebrity couple.

Justin recently updated his fans and well-wishers on Instagram saying how he is maintaining a positive attitude amid recovery and wrote, “Each day has gotten better.” The singer also added that he is pretty confident that he will make a come back very soon saying, “I know this storm will pass.”

As reported in a few media publications on 15th June, Justin is “working with a top team of specialists and following their advice to the letter.” He is regularly doing facial exercises recommended by doctors and taking as much rest as possible along with trusting his faith for guidance.

Hailey Bieber has recently provided a status update on his health on a talk show saying, “He’s doing really well … he’s feeling a lot better and obviously, it was just a very scary and random situation to happen”.

We wish Justin Bieber a speedy recovery and hope the singer makes a comeback soon to treat his fans by resuming his tour. Stay tuned for more news and updates!