Jussie Smollett Net Worth: Actor is Set to be Sentenced for Hate Crime Hoax

Jussie Smollett is an American actor and singer with an estimated net worth of just $500,000. He gained prominence for his role in the television series “Empire” for four years from 2015 to 2019. 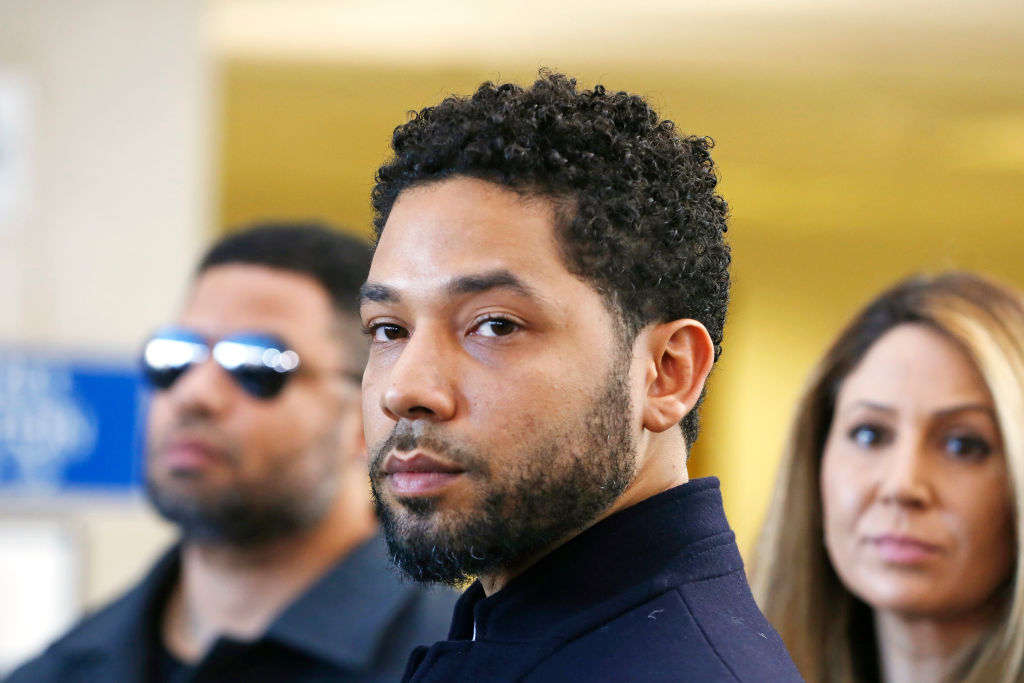 He is in the news currently as he is scheduled to be sentenced in a Chicago court on Thursday, 10th March. Today’s judgment will be a turning point in his life as everyone is eagerly waiting to see if the judge will lock him up or allow him to remain free.

The 39-Year-old actor might face a maximum sentence of three years in prison for each count however there is a probability that he will be given probation.

Why was Jussie Smollett convicted? 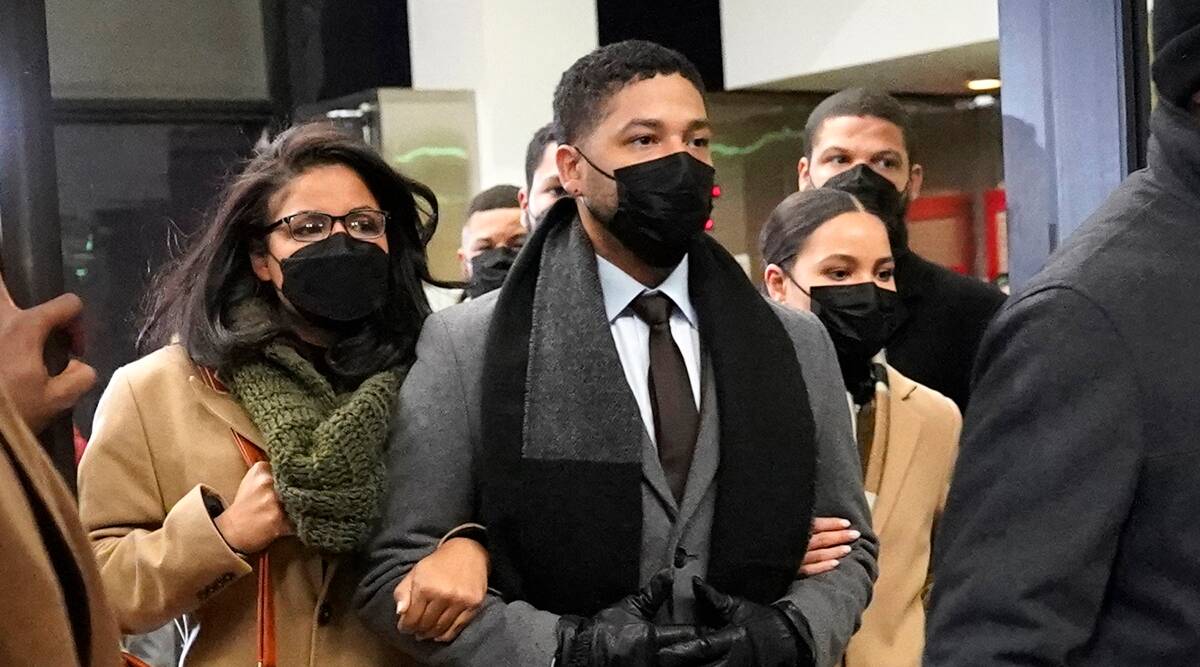 He was convicted last year by a Cook County Circuit Court jury for incorrectly reporting to police that he was the victim of a hate crime. He was found guilty of five of the six felony disorderly conduct counts and acquitted on the sixth count.

Police confirmed that as part of the hoax, Smollett gave money to Nigerian-American brothers to tie a noose around his neck and pour bleach on him on 29 January 2019. It is expected that his attorneys first try to convince the judge to set aside the guilty verdict.

Here are other details about the American actor’s life including his career, investments, and more. Read on! 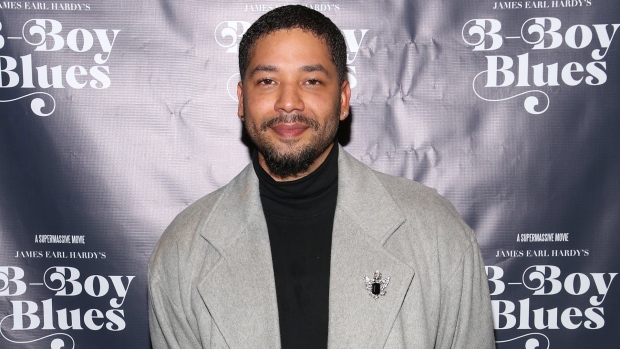 Justin Smollett, also known as Jussie was born in the year 1982 in Santa Rosa, California. He has five siblings. His family relocated to New York City when he was just two years. Smollett studied at Paramus Catholic High School in Paramus, New Jersey.

Smollett started working as a child model in New York City. He then transitioned to being an extra on the sets of movies shot in New York, like “Mo’ Better Blues” and “New Jack City” released in the year 1990 & 1991 respectively.

He was out of the media glare until 2012 when he made his comeback to the big screen with the LGBTQ romantic comedy-drama “The Skinny” portraying the role of the lead character Magnus. He also appeared as a guest star on an episode of the show “The Mindy Project” in 2012. 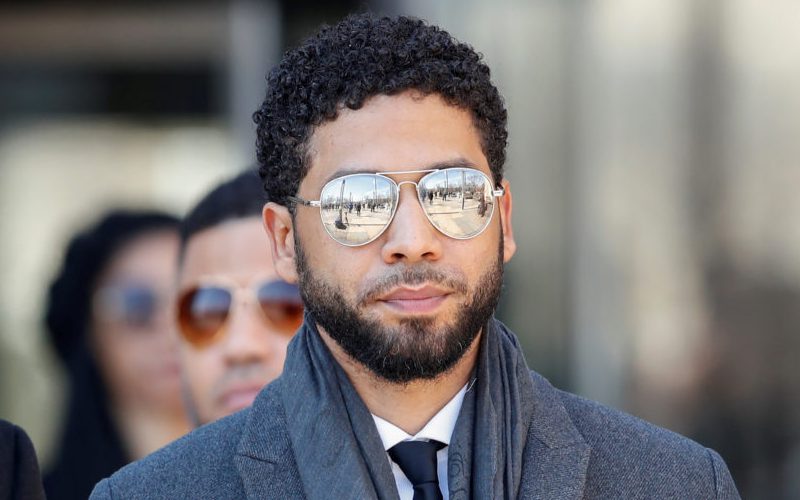 He was later featured in an episode of “Revenge” in 2014. Smollett performed the role of Jamal Lyon, a gay musician in the Fox drama “Empire” which was appreciated by the audience. He appeared on the first five seasons of the show, however, his appearances were deleted from the last two episodes of the fifth season due to the Chicago “attack” controversy.

While he was working on the “Empire” project, he simultaneously appeared in the show “Underground” along with his younger sister Jurnee Smollett.