You are never off-duty as a mother. It is a journey of a lifetime that you are embarking on! It is for the same reason that Julia Fox left Paris fashion week early.

The actress and model had to leave Paris Fashion Week before time as she got to know that her one-year-old son was injured and required stitches on his forehead for quick healing. A statement released by the actress on Thursday said she had brusquely exited Paris in order to fly back to New York to be with her son. 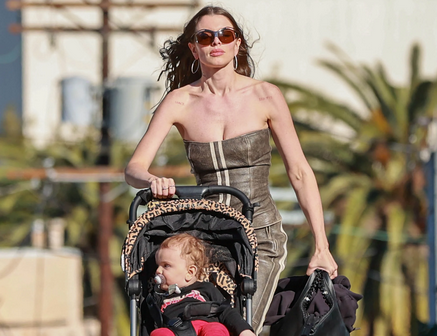 The reason behind her early exit from Paris fashion week has been revealed by her Instagram story, in which she explained that her son had injured himself and she had to leave early.

“Flew back from Paris early for five stitches & a lollipop,” captioned a 32-year-old Fox’s Instagram story with a picture of her son Valentino holding a candy with a large bandage covering his forehead. In regards to Fox’s son, whom she shares with her ex-husband Peter Artemiev, it’s unclear what happened to him, but he seems to be in good health.

It is always safe to predict that Julia Fox will astound a unique look, and she just followed that in Paris for Fashion Week as she walked the runway for Iris van Herpen Haute Couture Fall/Winter 2022.

A trippy gown by the designer was worn by the Uncut Gems actress, featuring pleats which produced an optical illusion as she passed through the crowd. As part of Fox’s quirky look, she sported an updo on her head that looked like a pompadour with bleached eyebrows to complete the look.

It is also worth mentioning that Fox is acknowledged for her blunt goodness in addition to her sense of style. As she revealed on social media back in June, she purposefully stepped out to capture the attention of the paparazzi to get a photo. “Decided to walk to increase the chances of being papped cuz the world needs this look; you’re welcome”, according to what she wrote in an Instagram Story at the time. “”

As far as I am concerned, all of her appearances are a visual service. In the picture below, you can see the trippy gown she wore during Couture Week. 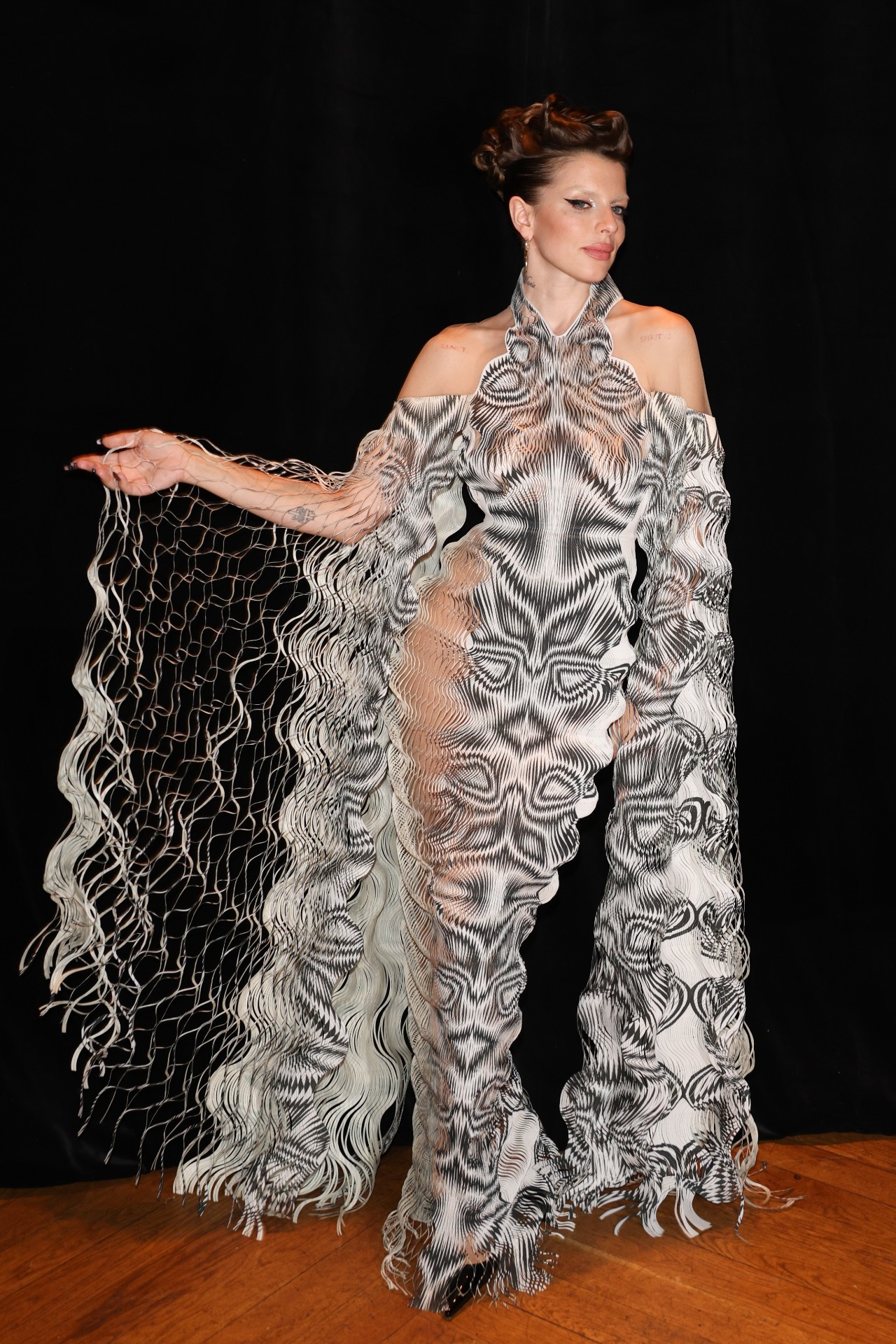 Getting to Know Julia’s Husband

Julia Fox, who is already a mother of a toddler named Valentino, was previously married to Peter Artemiev, a pilot. He doesn’t get as much attention as his ex-wife, Julia Fox. One of the most well-known things about Peter is that he married Julia. Outside of their relationship, little is known about him, as he has never been on social media.

It was only a month after Peter and Julia met in 2018 that they were married. In the year 2021, the couple got divorced. 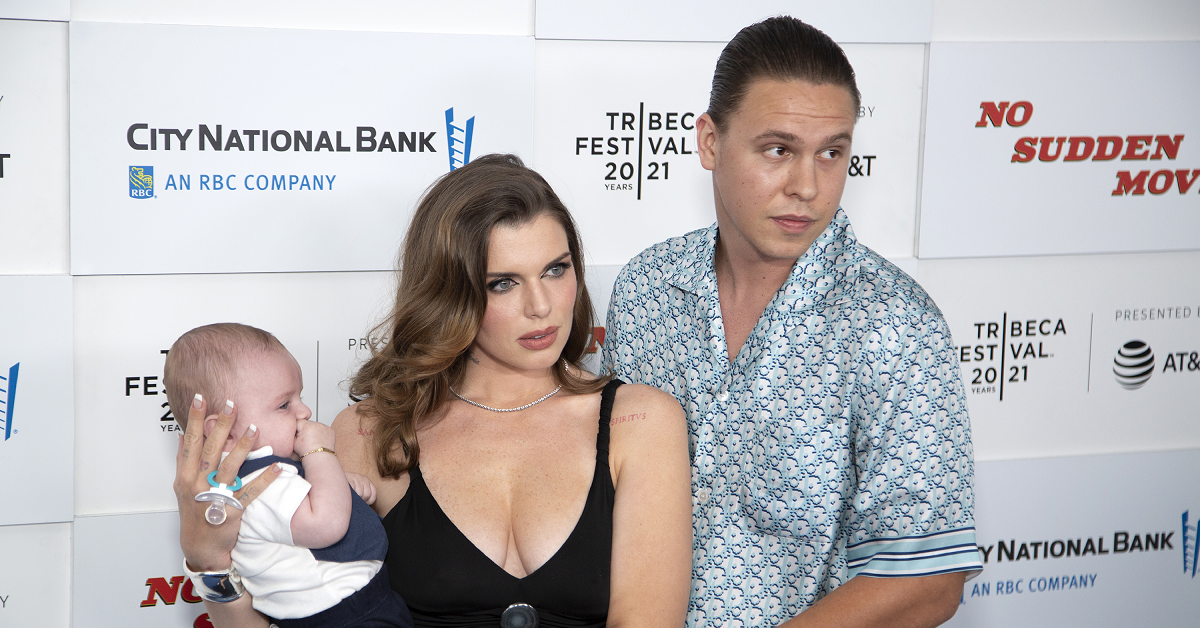 The pair got married on New Year’s Day in Las Vegas, and Julia revealed on an episode of her podcast that she had worn a cowgirl outfit for the ceremony during her time on the show. Julia confirmed, in an interview with GQ, in May of 2020, that she was filing for divorce from Peter, even though they were no longer together, but that they remained friendly, despite the fact that they were no longer together.

Her son is now feeling much better, and he will be able to recover from his injury soon. I look forward to bringing you more such celebrity gossip.