This Christmas celebration has certainly been special for JoJo And Dexter Darden!

On Dec-25, singer and actress JoJo made the big announcement that she got engaged to actor Dexter Darden. 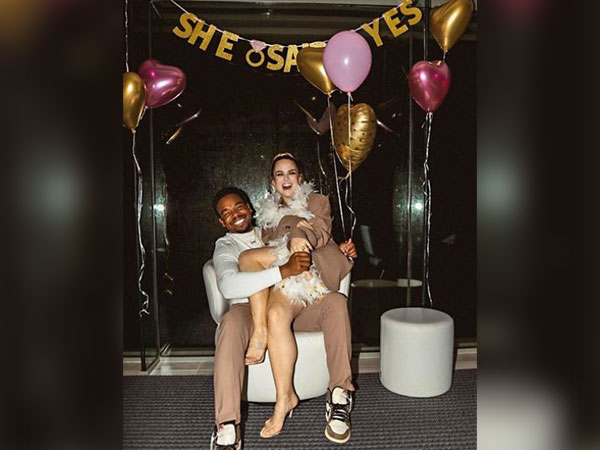 JoJo made the announcement of her engagement to Dexter on her Instagram handle by sharing a few pictures and videos of her special moments. She also gave a glimpse of her stunning diamond engagement ring. 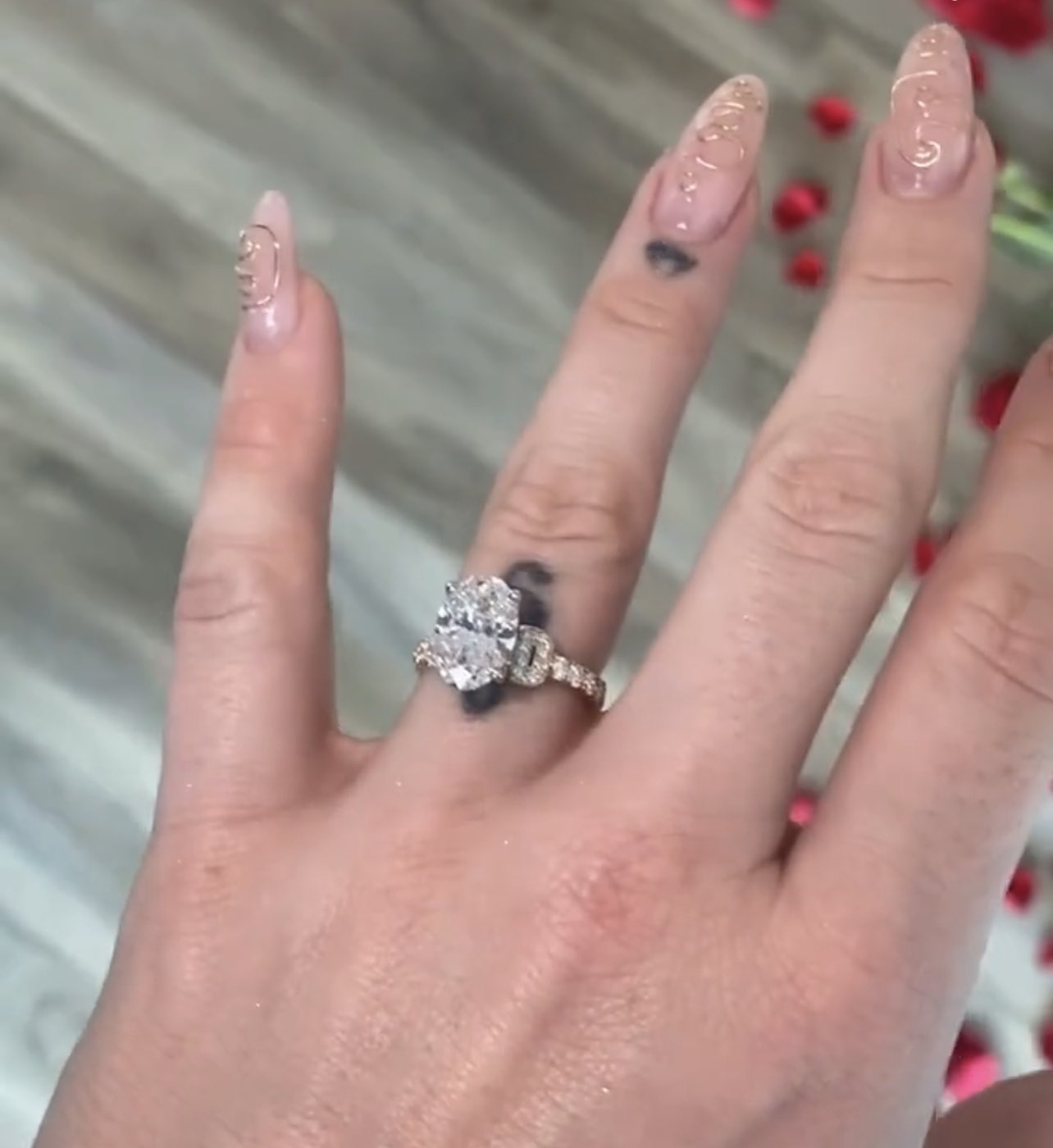 JoJo captioned her Instagram post by writing, “forever with YOU? Sign me UP. celebrating Christmas a whole fiancé!!! the most thoughtful, creative, positive, handsome, strong, loving, uplifting human being asked me to marry him. so obviously I said YESSS!!!”

Have a look at the beautiful pictures below:

The 31-year old singer and songwriter also thanked Dexter for the most memorable birthday surprise she ever got.

She wrote, “thank you for the most epic birthday surprise ever. and for flying out my mom, your mom, and both of our best friends to share in that incredible moment with us. you are one of one. [email protected]”

Dexter earlier on her birthday on Dec-20 shared a beautiful post wishing his lady love JoJo by sharing a few adorable pictures of the two. 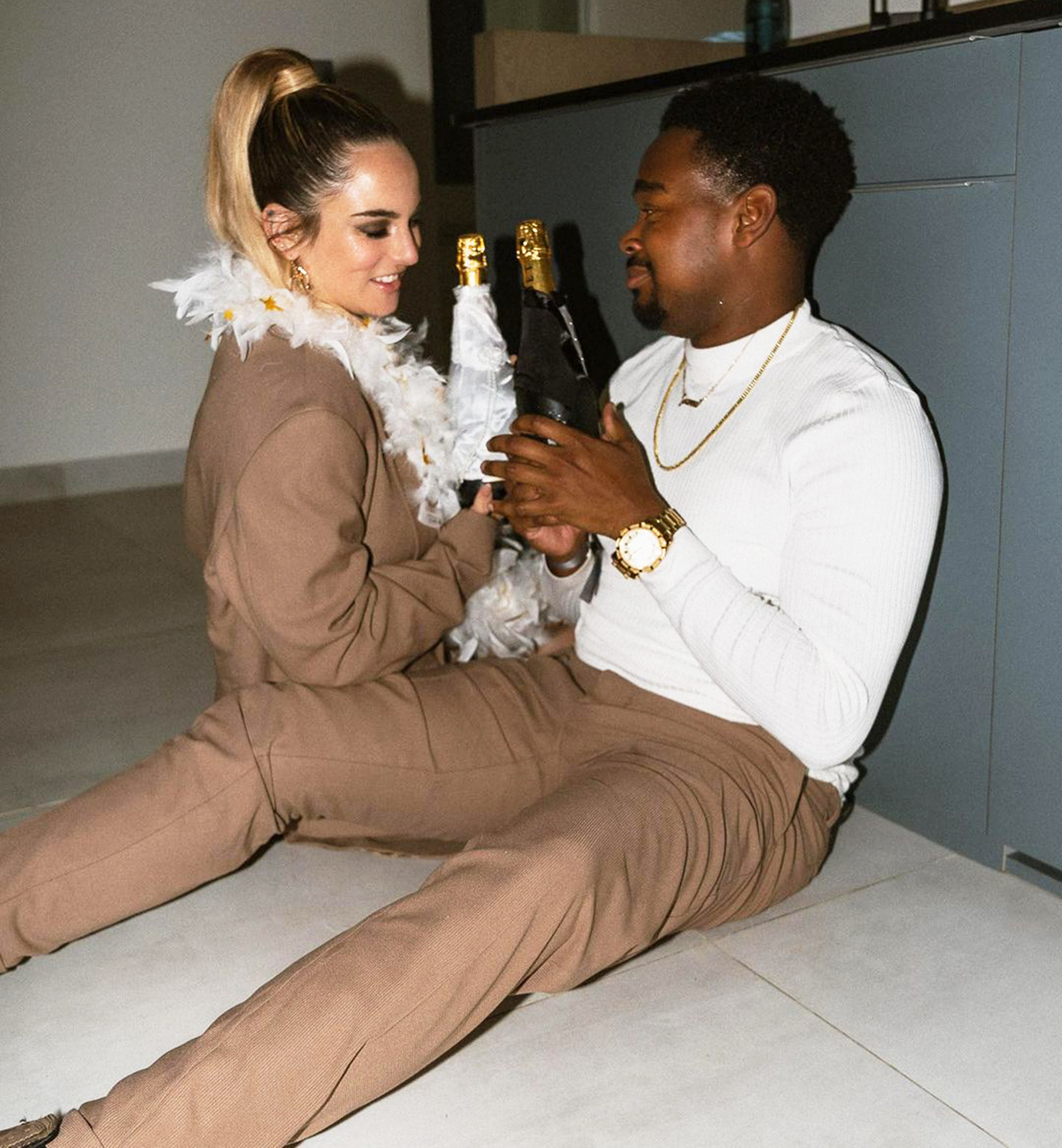 He wrote, “Happy Birthday To the Brightest Star In My Universe, The Beat To My Heart, The Woman I prayed for @iamjojo ! Jo Thank you for challenging me, Pushing me to be the best Man I can be, and Making me smile when no one else can. You are Gift from God to the world, and the best present I’ve ever received. TO THE MOON AND BACK, I got Your back!”

JoJo replied by writing, “ILY BABY 😢🥺 thank u for always going above and beyond for me/ us.”

Speaking about Dexter Darden, he is a popular actor who gained recognition for his performance as Walter Hill in the 2012 Todd Graff’s directorial musical comedy-drama film, “Joyful Noise” and for portraying Frypan in the “Maze Runner” film series. 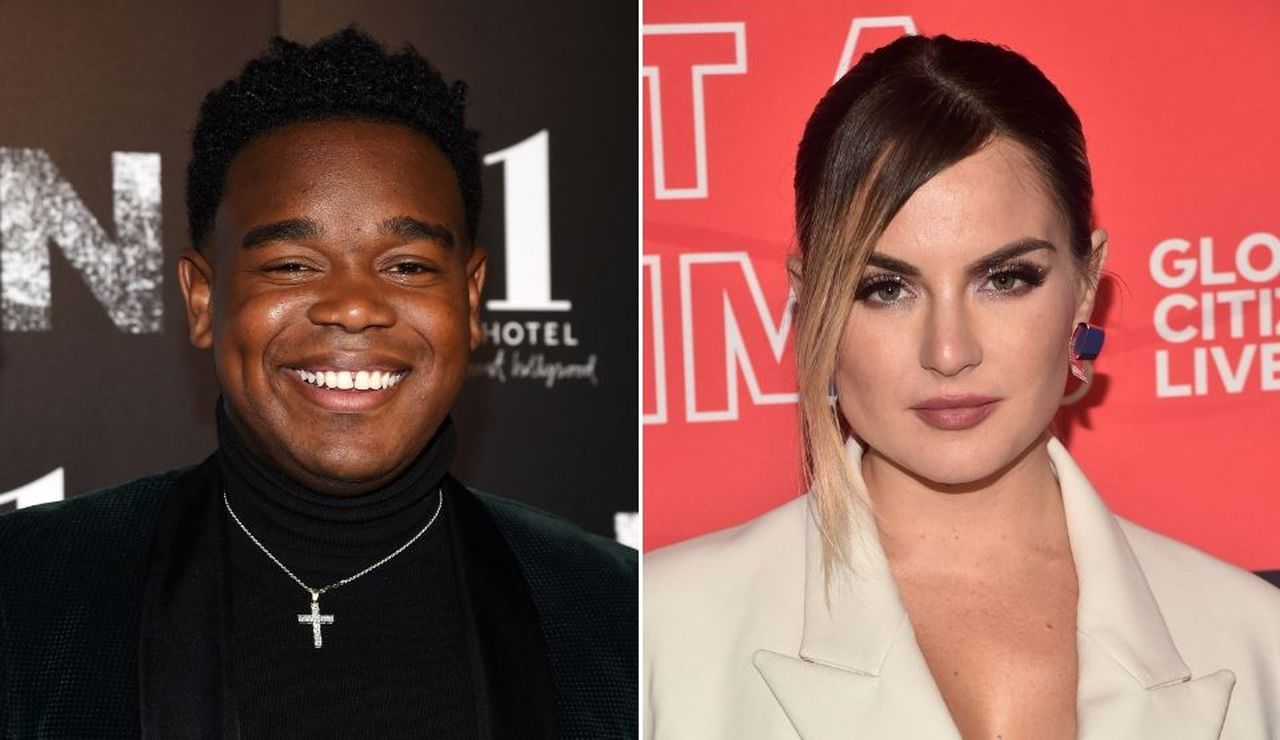 JoJo on the other hand is a renowned American singer, songwriter, and actress. She launched her debut studio album in the year 2004 which occupied the fourth spot on the US Billboard 200. It was also certified platinum by the Recording Industry Association of America (RIAA) which had successfully sold more than 4M copies worldwide to date.

JoJo is looking forward to her 2022 tour. She was also part of the American television series “The Masked Singer” Season 5 and finished second as “Black Swan”. Singer Nick Lachey emerged as the winner of the fifth season.