The Jackass alum Johnny Knoxville has filed for divorce from his second wife Naomi Nelson after being married for nearly 12 years. Read further to know the reason behind the separation of the couple. 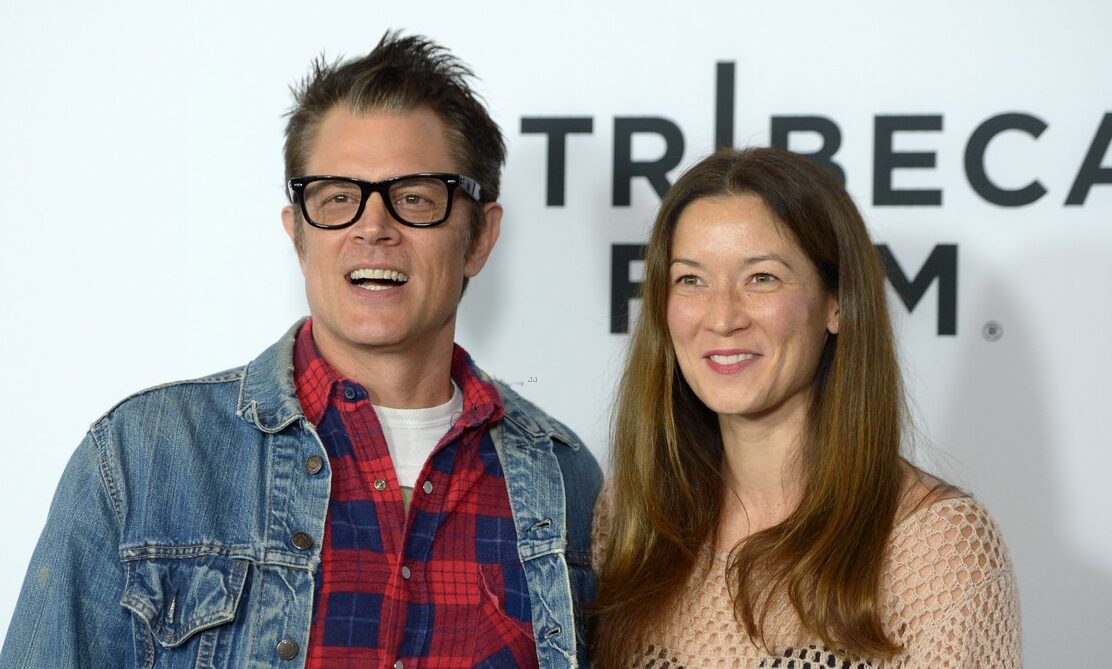 Johnny has filed for divorce from his second wife Naomi Nelson

The 51-year-old American actor has decided to part ways with his wife of 12 years, Naomi Nelson. As per the divorce documents acquired by TMZ, the reason cited by the stunt performer in the divorce papers is as usual ‘irreconcilable differences.’

According to the docs obtained by the media outlet on Thursday, the two of them have been separated since September of last year. Johnny and the documentary filmmaker dated for a couple of years before announcing that they were expecting their first child together in August of 2009. Around the time, The Dukes of Hazzard star went on spill the beans on his personal life and Johnny stated that he and Naomi “felt it was time to start reproducing” and that they were “excited as all hell.”

Knoxville further added, “Can’t wait ’til the little booger gets here. My daughter Madison [from his first marriage] has already started becoming a big sister, too, and is helping pick out clothes, strollers, and beds for her new little sister or brother.” The pair’s first child, a son joined them earthside in December of 2009. They named their son Rocko Akira Clapp.

When did Johnny and Nelson get married?

Philp John Clapp aka Johnny Knoxville tied the knot with Naomi on September 24, 2010. Soon afterward, the couple revealed that they were expecting their second child. 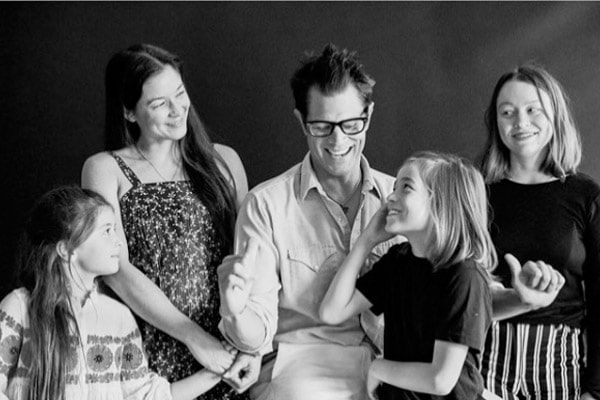 Nelson gave birth to her and Johnny’s second child, a daughter in October 2011, in Los Angeles. The name of their daughter is Arlo Clapp and at the moment, she is 10 years old. As per TMZ, Knoxville is asking for joint legal and physical custody of their kids. He is best known as a co-creator and star of the MTV reality stunt show Jackass.

Yes, you heard it right. Back in the day, Johnny was married to fashion designer Melanie Lynn Cates. The two of them said their vows on May 15, 1995. The former couple shares one child. They have a daughter whose name is Madison. 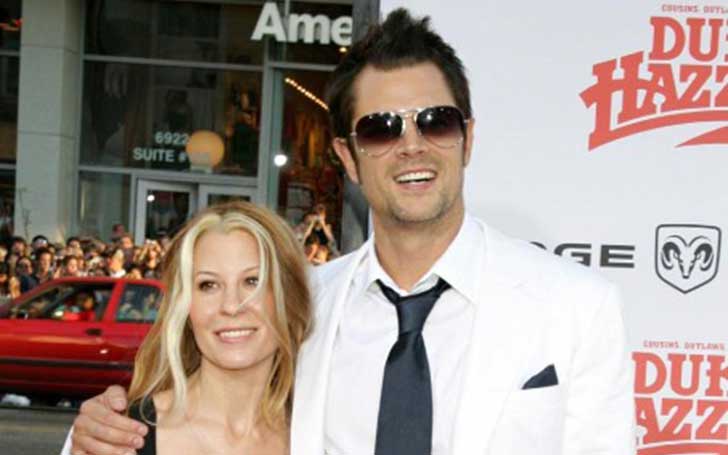 The former couple separated in July of 2006 after 11 years of marriage. Knoxville filed for divorce from Melanie on July 3, 2007. Their divorce got finalized in the year 2008 however the final divorce arrangements of the duo were settled in July 2009.

We think that perhaps Johnny Knoxville and Naomi Nelson were not a match made in heaven. Don’t forget to stay tuned with us for the latest updates from the world of showbiz.