The rumors of Jim Carrey’s death have been swirling in the air for a while now. However, there is no truth in these rumors and they are completely false as the Hollywood actor is absolutely fine. Continue reading further to know more about the whole matter. Some rumors on social media suggested that Jim Carrey is dead

Firstly, the rumors of Jim Carrey’s death began going around in circles on the video-sharing platform YouTube and soon afterward they started floating on the micro-blogging site Twitter as well. Many fans of the superstar were confused when they saw the news of his death on social media.

There was a story about Jim’s death spiraling in the air and the headline of the news outlet read, “Tragic passing of Jim Carrey. Jim Carrey’s health diminishing: Source. Watch his last words to family, friends, and fans.”

When did jim carrey die? pic.twitter.com/pMx6Sh3ndz

Many of the users clicked on the link to know what happened to the Canadian-American actor. At the end of the day, let us tell you it was nothing but a clickbait that most people fell for.

When we ponder over the health of The Mask star, he is perfectly fine at the moment, he has no physical problems but in the past, he has talked about having a few mental health issues.

During an interview with Jeff Foster, Jim revealed that he had battled depression. In the same interview, he went on to state that Jim Carrey didn’t exist as it was just a character that he was trying to essay in the hope that the people would love him. 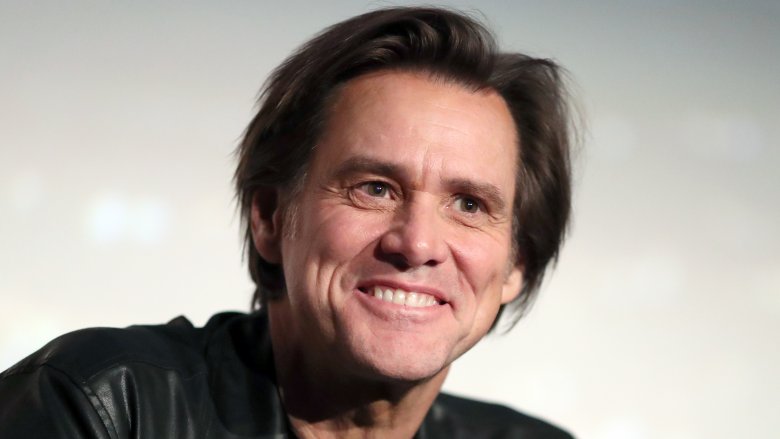 Carrey further told Jeff that the prime reason behind him acting like he was free from all sorts of concerns in life was that he wanted other people to feel that way.

And let us tell you there is a big difference between the two terms, “sadness” and “depression.” You feel sad due to an instance that took place in your life, however, depression is your body explaining to you that it does not want to live in the avatar that has been designed.

What was Jim Carrey’s latest film?

The actor’s most recent movie was Sonic the Hedgehog 2. The film was released on April 8, 2022. In an interview with Access Hollywood, the In Living Color alum subtly hinted that he was thinking about retiring from acting as he thought he had worked enough and achieved a lot throughout the years. At the time, Carrey told the media outlet, “Well, I’m retiring. Yeah, probably. I’m being fairly serious. It depends. If the angels bring some sort of script that’s written in gold ink that says to me that it’s going to be really important for people to see, I might continue down the road, but I’m taking a break.” As of now, he has not made any official comment on the same.

Would you like to see Jim Carrey in some interesting projects in the future? Drop your thoughts in the comments below. Don’t forget to stay tuned with us for the latest updates from the world of showbiz