China’s former President, Jiang Zemin, passed away on November 30 at the age of 96. The leader died of leukemia and multiple organ failure. Zemin rose to power after the Tiananmen Square protests of 1989. He served as the President of China from 1993 to 2003.

The politician was appreciated for the substantial economic growth his country went through under his leadership. Zemin had a long political career and was also able to make significant wealth for himself. Here is everything we know about his net worth and earnings. 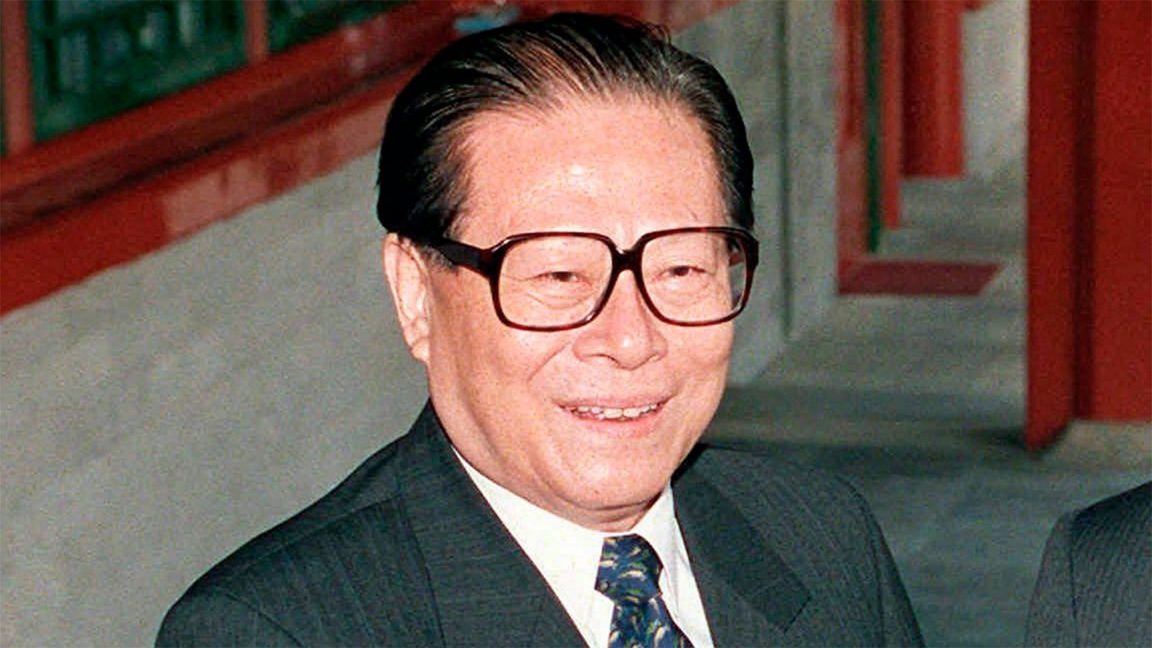 As per estimates, Jiang Zemin had a net worth of around $5 million at the time of his death in November 2022. However, the exact value of his wealth has not been reported since the lives of the top leaders in China are mostly kept private. Moreover, Zemin was a member of the Chinese Communist Party, which is known for its focus on collective wealth.

Jiang Zemin was born in Yangzhou, Jiangsu, in 1926 at a time when China was under Japanese rule. Jiang Shangqing, his foster father and uncle, lost his life in 1939, resisting the regime, and Zemin became his male successor. He graduated from National Chiao Tung University with a bachelor’s degree in electrical engineering in 1947. 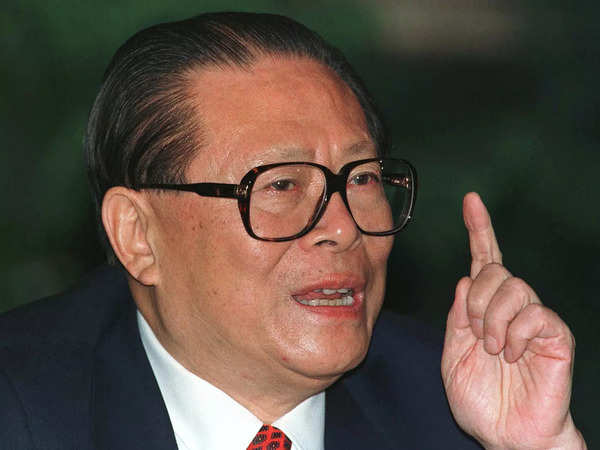 Rise to Power and Leadership

In October 1987, Zemin was named the Shanghai Party secretary, which was the most powerful position in the city. In 1989, the Tiananmen Square protests erupted after the death of Hu Yaobang, and the CPP chose Zemin as the new general secretary over Zhao Ziyang. The new leader was chosen to unite hardliners and more liberal elements. 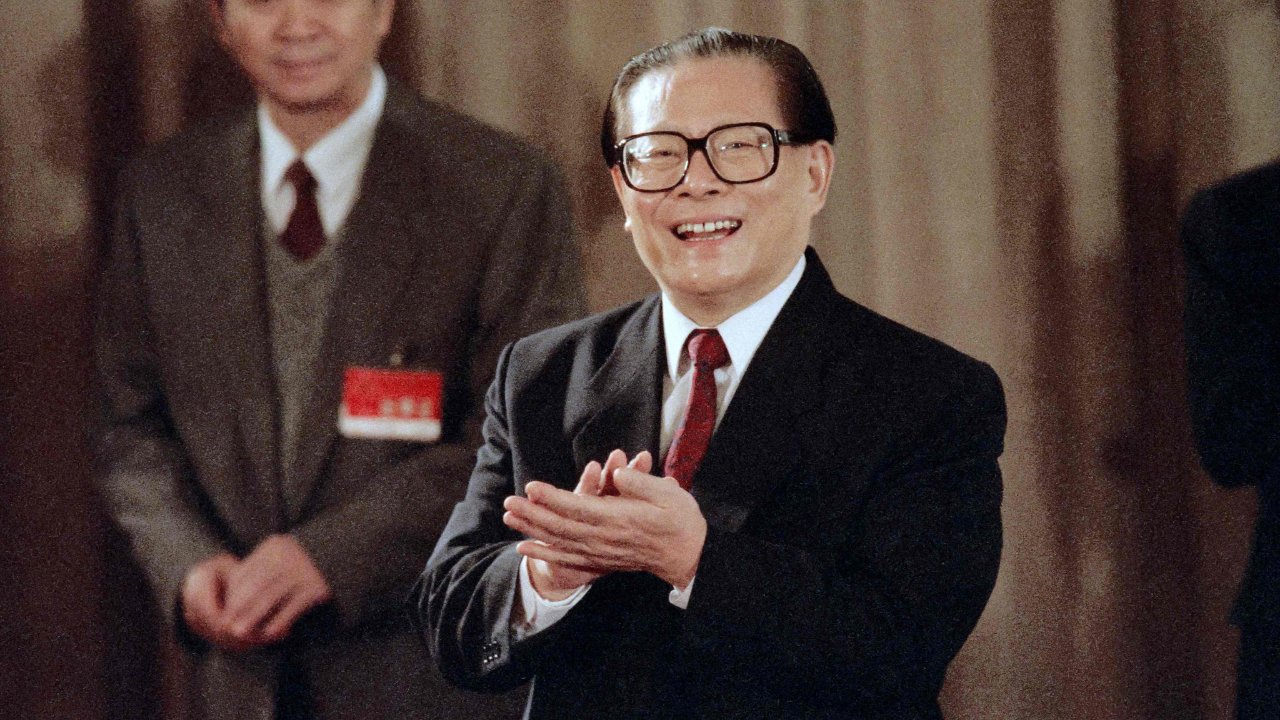 Under his leadership, the CCP strengthened its hold in China, and the nation saw major economic growth, rising as a global power. In 2001, China joined the World Trade Organization, integrating itself into the world economy. Zemin also supervised the peaceful transfer of Hong Kong from Britain to China in 1997.

During his time in office, Jiang tried to strengthen ties with the US by visiting the country multiple times and having bilateral discussions with then-president George W Bush. In 1999, Zemin was criticized for his crackdown on Falun Gong, which he believed was quietly ‘infiltrating the CCP and state apparatus’. 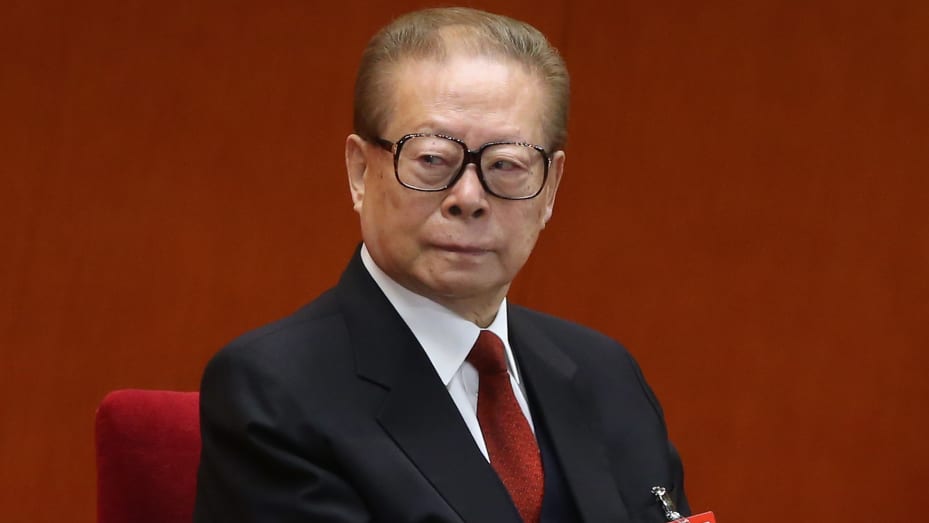 After the 16th National Congress of the CCP in 2002, Jiang Zemin started moving away from politics gradually. He stepped down as general secretary and left the Politburo Standing Committee, and was succeeded by Hu Jintao.

In March 2005, he resigned from the post of chairman of the Central Military Commission of the state, which marked the end of his career. However, he continued to make official appearances. Zemin was known for his flamboyant personality, which is not seen in many leaders in China.