Jeannie updated the news on Tuesday via her Instagram handle to her 2.7 million followers. 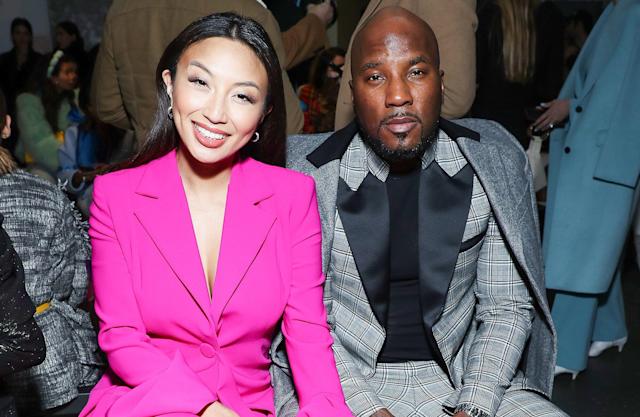 Jeannie shared the pic of her baby with the nametag “Baby Jenkins” nearby and added a caption as “I asked God for a life of love and happiness. He sent me my family. Baby Jenkins is here 🍼❤️”.”

However, she neither disclosed the infant’s name nor sex on social media. 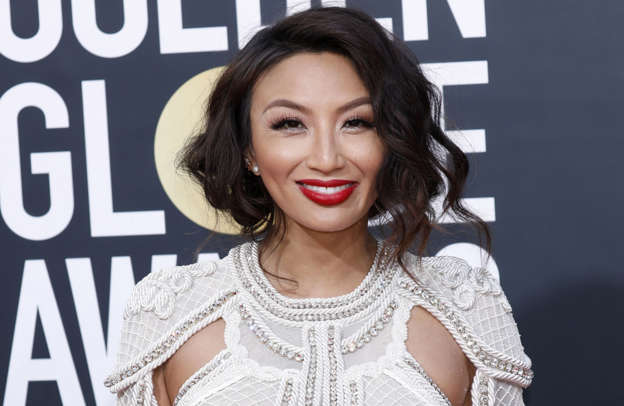 Last month in December she shared a beautiful video of her “baby shower of love” which was celebrated at her home with her friends and family.

The “winter wonderland” party at her home included food, music, dancing along with a game of limbo.

Jeannie captioned the video by writing, “How am I falling in love again…but this time with someone I’ve never met? Baby J isn’t even here yet- yet bringing together our friends and family in a way only God can do. Thank you, thank you to all our friends who threw this shower of love. And thank you to the one and only @katrinaselegantevents who turned our home into a winter wonderland ❄️”

Last year in September she shared the big news of her pregnancy on Instagram. Sharing the news she posted a few beautiful pictures of herself with her hubby. Jeezy was seen kissing Jeannie’s baby bump as she flaunted the same.

She captioned her post as: “When the heart sees what has been invisible to the eye … I have never been this thankful to feel so alive. Here come the Jenkins.”

Jeannie Mai Jenkins and Jeezy last year made an announcement that very soon they will share good news after experiencing a chemical pregnancy.

She even uploaded a video on her YouTube channel, “Hello Hunnay with Jeannie Mai” where the TV star recalled starting in vitro fertilization (IVF) shots.

In an interview given to Women’s Health in September, Jeannie said, “Finding out about the pregnancy was the most beautiful sign that anything’s possible, that you’re not in control, and God has a plan. Being a mom is hands down the hardest role in the entire world.

Now that we’re bringing another Jenkins into the picture. I have no idea what to expect. He’s an amazing dad, [and it] overwhelms me with even more love.” 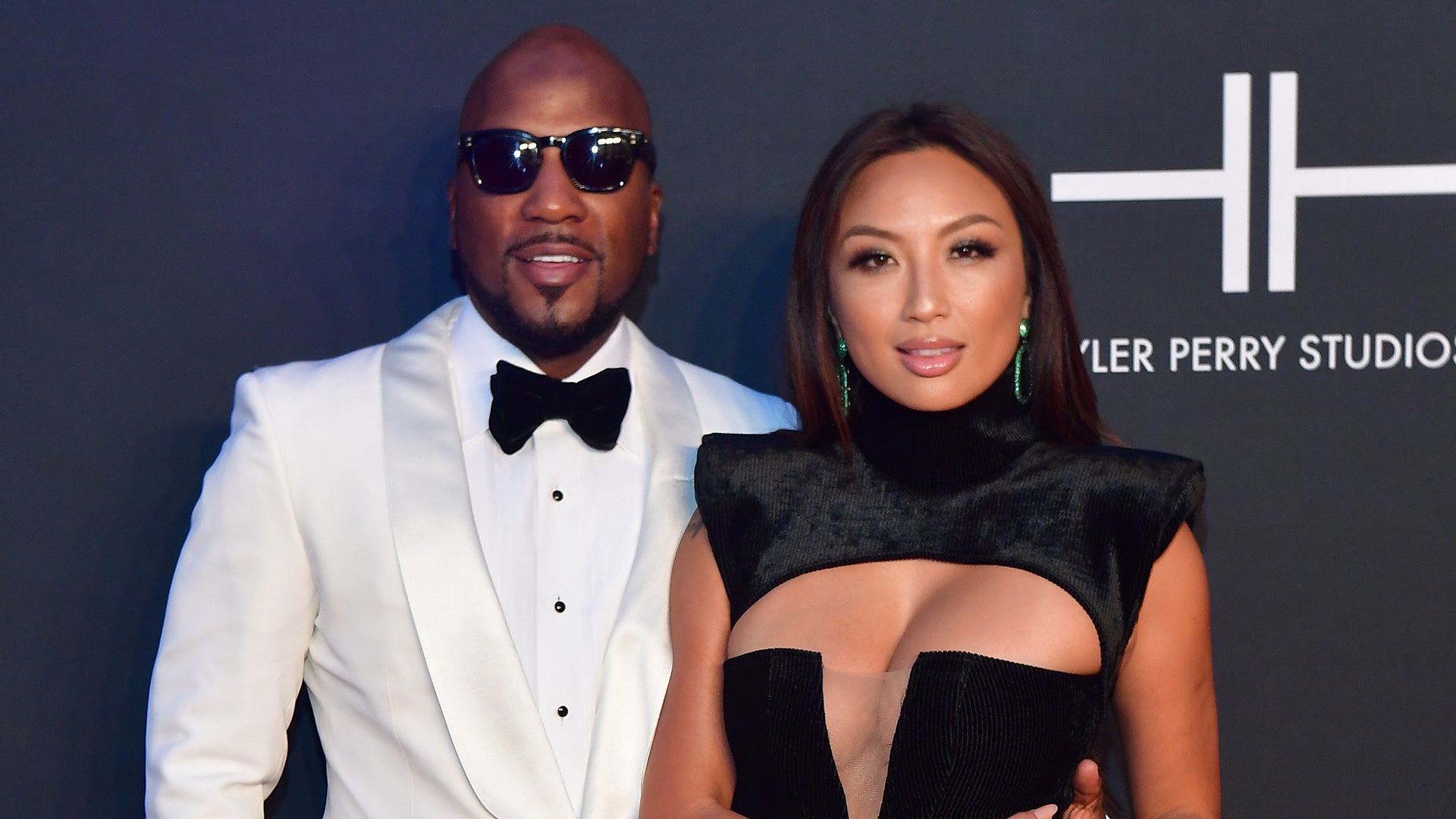 Jeannie was born in the year 1979 in San Jose, California. She married Freddy Harteis in the year 2007 and after a decade the couple filed for divorce in 2017. She started dating rapper Jeezy in 2018 and got married in 2020.

Her co-hosts are expected to share the big news in today’s episode of The Real.

Stay hooked to this space for the latest updates!