Its Official Now, Tevin Campbell Comes Out As Gay

Famous American singer and songwriter, Tevin Campbell has now revealed his sexual orientation on 17th Aug. If your guess is that he is Gay then you are right. 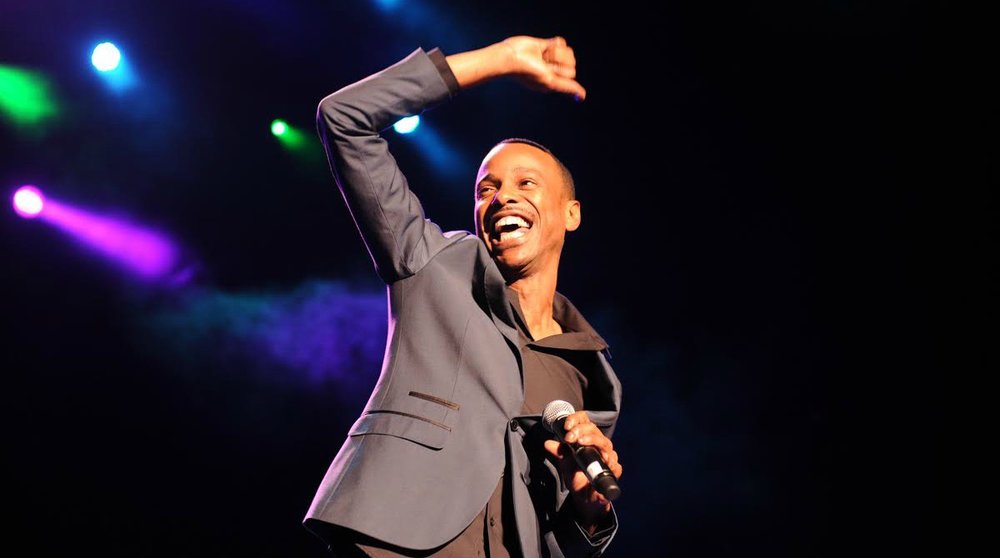 The R&B musician, who is best known for his iconic ’90s songs like “Can We Talk” and “I’m Ready,” revealed to listeners about his personal life during an interview with People Magazine’s Every Day podcast on Wednesday.

He opened up about his sexuality in the episode stating that although he doesn’t think of himself as a “sex symbol” for the ladies, he is proud of the hits he made.

He said, “I didn’t hide anything about me. I didn’t try to act a certain way or anything. You just couldn’t be [gay] back then. When I came out to my family and friends [at] about 19 or 20, that was it for me. And then I went on the road of discovering myself. ” “I didn’t know who I was. Being around people who were like me, LGBTQ+ people that were living normal lives and had partners. I had never seen that. That was a great time in my life”, Campbell added.

Disclosure About His Sexual Orientation

Campbell disclosed that he had first come out to his loved ones ages ago in the interview.  However, he went on to add that getting the part of Seaweed in the Broadway musical made him feel more at ease being a member of the LGBTQ+ community.

Campbell’s sexuality had been the matter of discussion earlier as well. He denied being gay in an interaction with a publication company in 2018 stating, “I’m not gay, but there’s a lot of different things that I do like sexually. Being in the business, you are introduced to a lot of different things. I’m not gay, but I’m a freak, and I think a lot of people know what a freak is.”

Since he was a young child to his adolescence and young adult years, Campbell has largely coped with rumors about his sexuality without directly addressing them. He said in 2018 that he doesn’t understand why people are still so curious about whether he is gay. 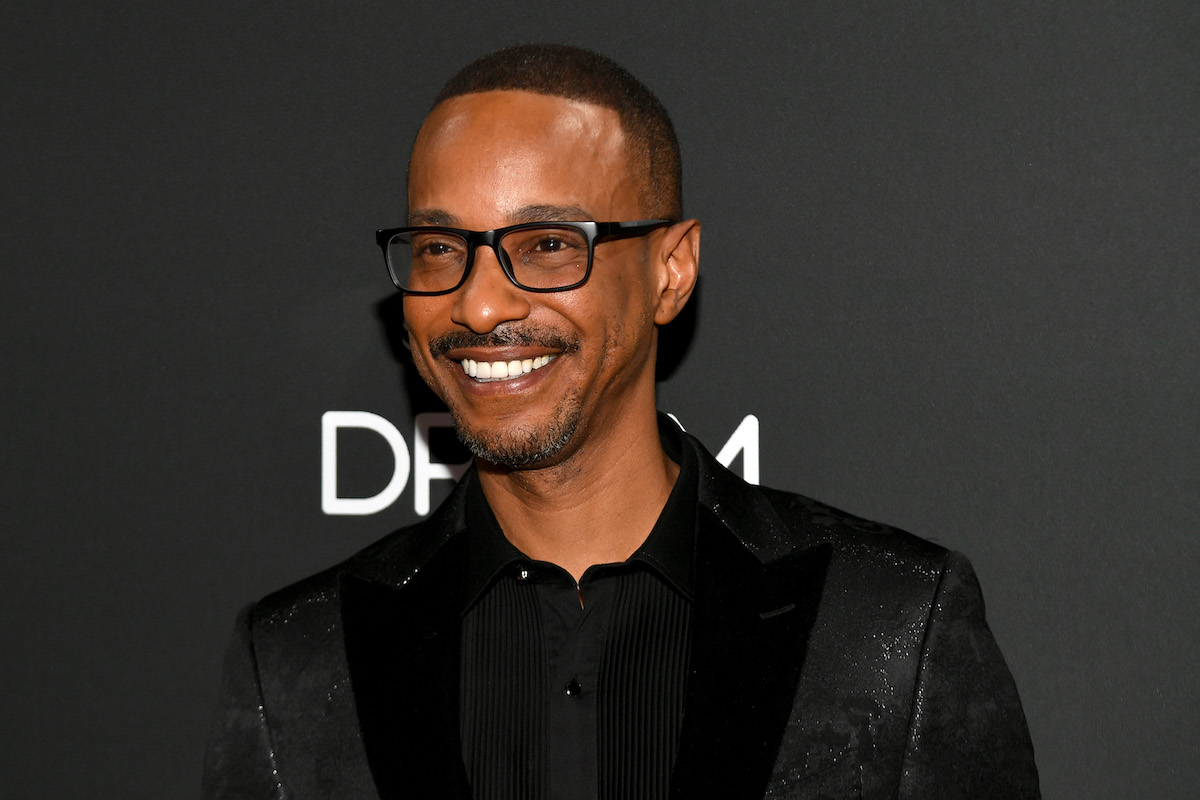 There have been rumors that American record producer and musician, Quincy Jones assaulted him sexually when he was a minor, which was however denied by Campbell. He threatened to sue Jaguar Wright in 2020 on allegations that he had turned into a sex worker.

Reply to a Twitterati

His verified official Twitter handle has the rainbow flag emoji in his Twitter bio at the time of writing this article. 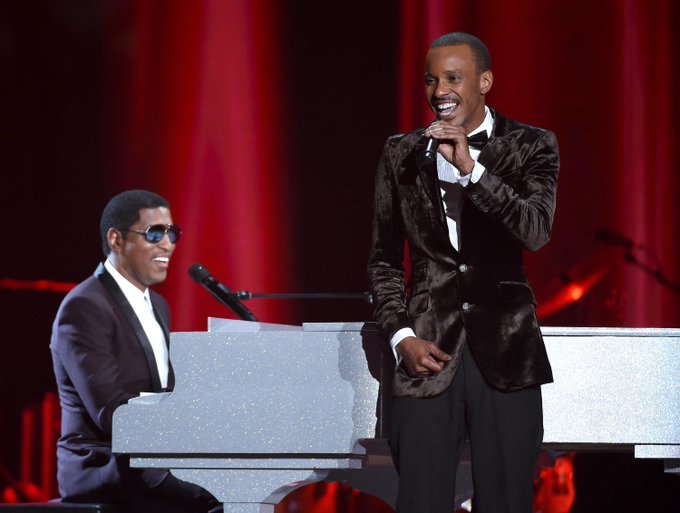 Campbell has never addressed the sexuality rumors that have been circulating about him for years throughout his entire professional career.

In 1993, Campbell’s sophomore album “I’m Ready” featured the blockbuster hit track “Can We Talk,” which was produced by Babyface.

Many Disney children also recognize him from the 1995 animated picture A Goofy Movie, when he provided the voice of the fictional pop star Powerline and gave the world the iconic ’90s singles “Stand Out” and “I2I.” 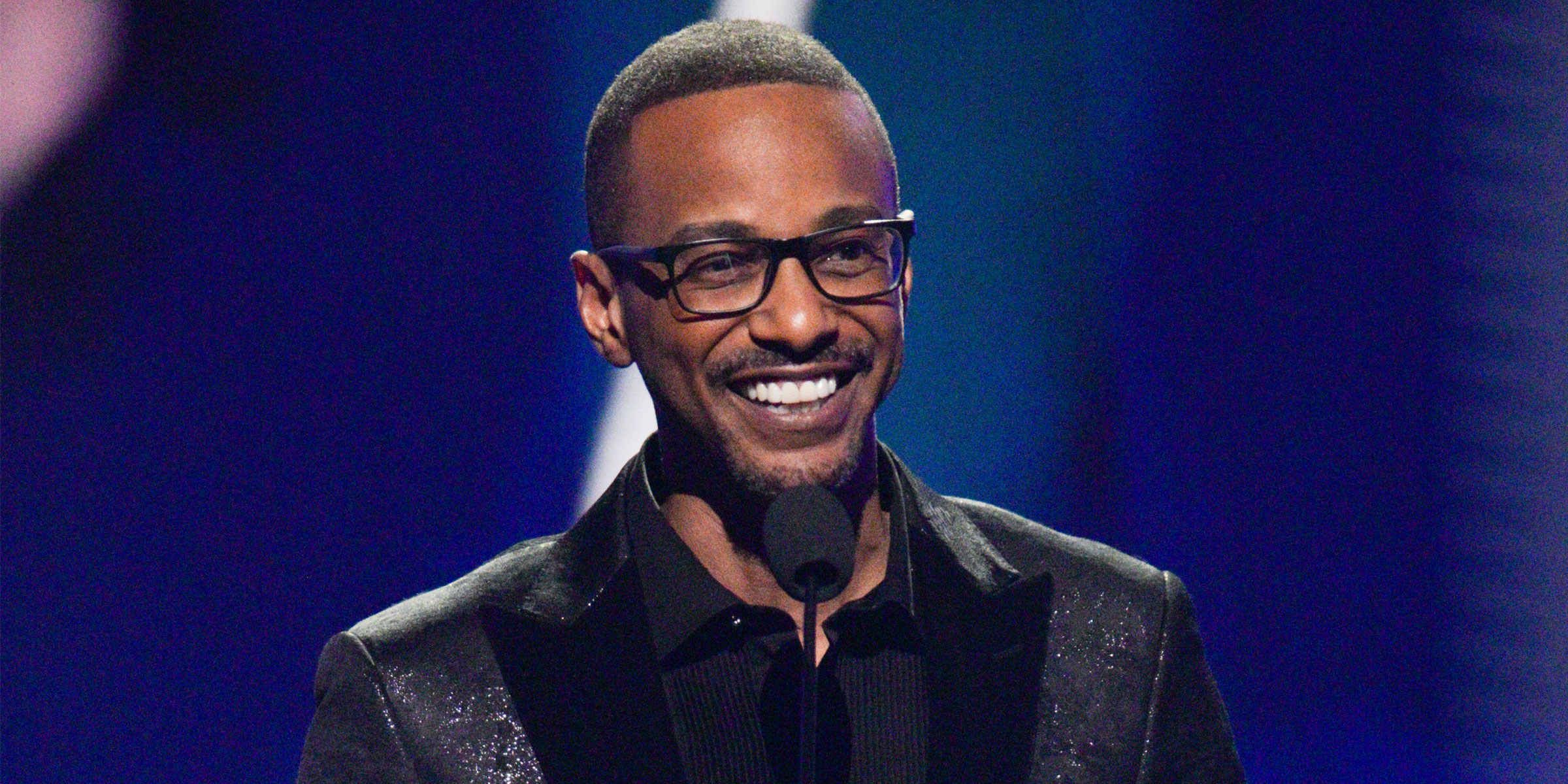 Campbell was nominated 5 times for Grammy Awards and has certified sales of more than 5 million records in the United States.

Stay hooked as we bring the latest news from the world of Music and Glamour. Cheers!