A heartbreaking tribute has been shared by Aussie actress Isla Fisher in memory of her dearly departed father, Brian, whom she refers to as one of her best friends.

After learning of Brian’s passing on Sunday morning, the former Home and Away star shared two photos of herself and her father and a message on Instagram. 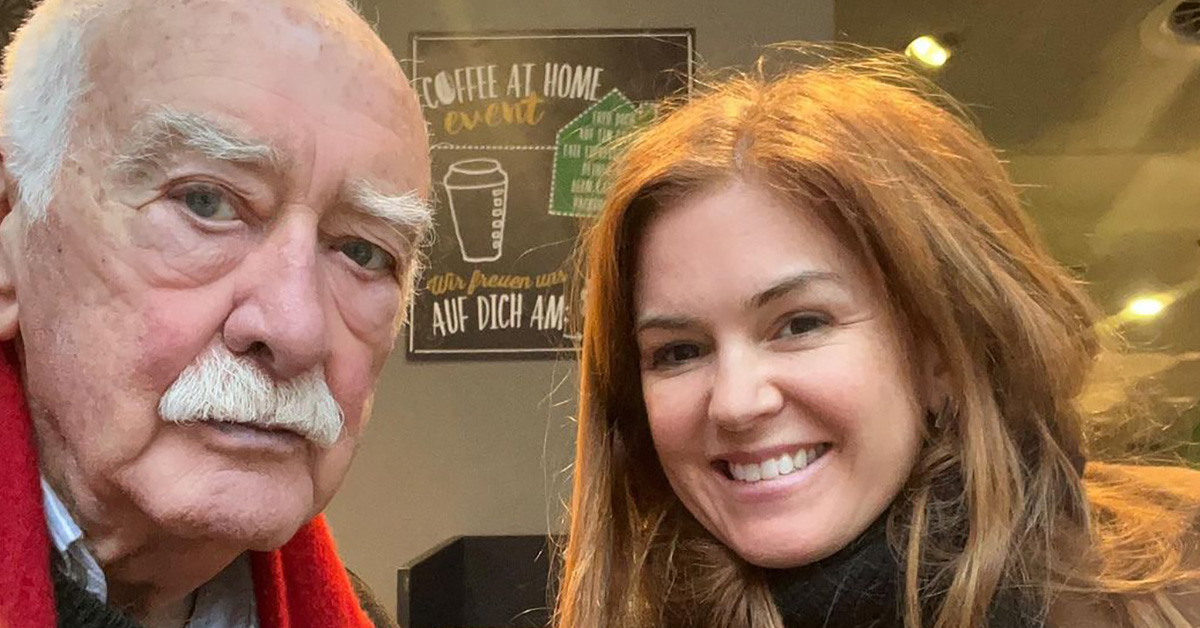 In the wake of the sudden death of her father, Brian Fisher, on Sunday, Isla Fisher penned a deeply personal and moving statement. As a tribute to her beloved father, the Confessions of a Shopaholic actress took to Instagram to share a slew of touching throwback photos in honor of him.

The photographs were accompanied by a message from Isla in which she gushed: “How do you live without someone that you can’t live without? How lucky am I to have had you as my dad. You were hilarious, positive, and my best friend.”

She said: “No matter what was going on in my life, you always asked me if I was having fun. I know this pain is going to get worse as the days between when I last saw you increase, and that is very scary.” She finished her statement by adding: “I love you so much. Thank you for being the greatest father.”

There was an outpouring of condolences from fans and friends. One of the fans wrote: “Oh my love I’m so very very sorry,” in response to a second fan who wrote: “Oh my heart is broken for you sweet Isla. I am sending you All of my love and healing”.

There was a third person who expressed: “I’m so sorry for your loss, sending you love and light,” in addition to another person saying: “Big condolences. Losing a parent hurts bad. Let the grief wash over you and just cry and cry. Your dad is always around you”.

In A Recent Post, She Shared A Glimpse Into Her Busy Family Life

Isla’s emotion-filled message is a response to the 46-year-old’s sharing of a glimpse into the hectic life of a busy mother. In the Australian newspaper Women’s Weekly, the star revealed how hands-on she regards her parenting style. 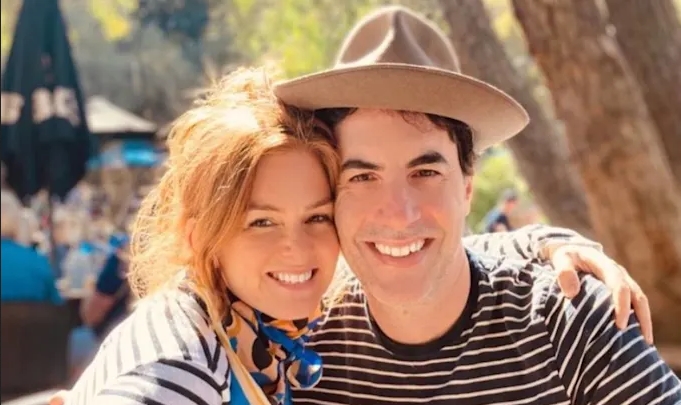 “One of the perks of being an actor is you have a bunch of silly voices in your back pocket to whip out at bedtime,” the actress gushes as she continues: “If somebody is having a problem at school or something, I’ll tailor the bedtime story a little bit to align with whatever’s going on.”

The actress is married to another actor, Sacha Baron Cohen, who is also an actor. The couple has three children together: Olive, 14 years old; Elula, 10; and Montgomery, 5 years old.

It is known that Isla Lang Fisher is an Australian actress and author best known for portraying the character of Shannon Reed in the series ‘Home and Away.’ During the four years she played the popular character, she earned two Logie Award nominations.

Aside from television commercials, Fisher worked extensively in the Australian television industry. Moving to Hollywood and working on films like ‘Wedding Crashers’ changed her fortunes. Among her voice acting credits are ‘Scooby-Doo,’ ‘Horton Hears a Who!’, and ‘Range.’ ‘Confessions of a Shopaholic’ launched Fisher’s Hollywood career. 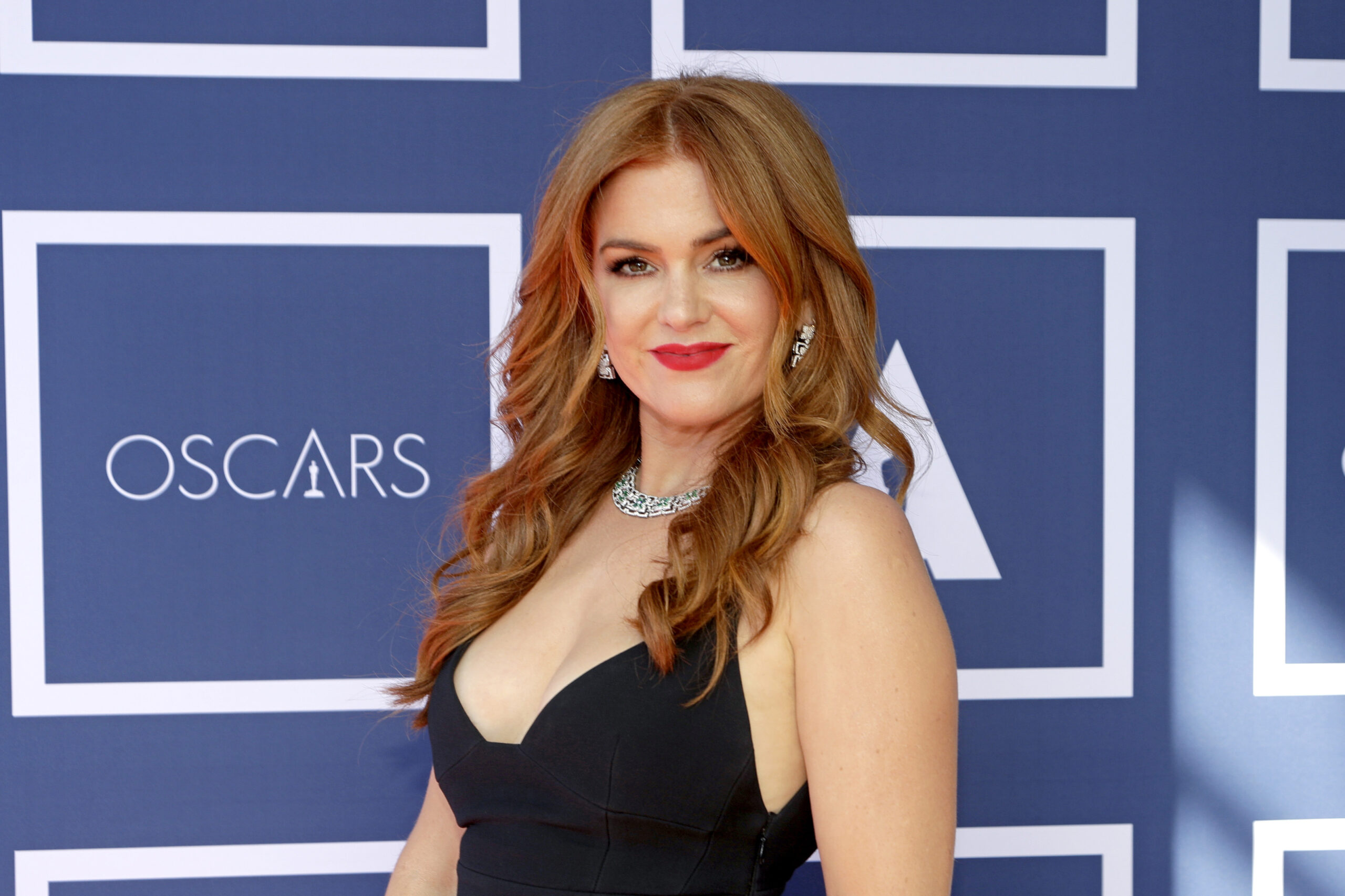 Later, she worked with Leonardo DiCaprio, Tobey Maguire, and Elizabeth Debicki in ‘The Great Gatsby.’ Then, she starred with Jesse Eisenberg, Mark Ruffalo, Woody Harrelson, and Dave Franco in the American heist thriller ‘Now You See Me.’ Fisher also starred in ‘Nocturnal Animals’ as a neo-noir psychological thriller. She also wrote two novels besides acting. She was a bestseller with her teen novels ‘Bewitched’ and ‘Seduced by Fame.’

A person’s loss of a loved one is an experience that can never be described in words. Isla Fisher’s beloved father, Brian, has been taken away from her by the cold hands of death this time. Our condolences are extended to her in her time of need. Please keep him in your thoughts. If you would like to hear more gossip about celebrities, stay tuned to us.