Ironheart to Return in Disney+ Series and Black Panther Sequel

Well, as astonishing as you are finding this to be, we are amused too but hey, with Marvels, there is a possibility of anything. Every time a new Marvel movie knocks in so does a surprise.

Fans can always expect a tease. 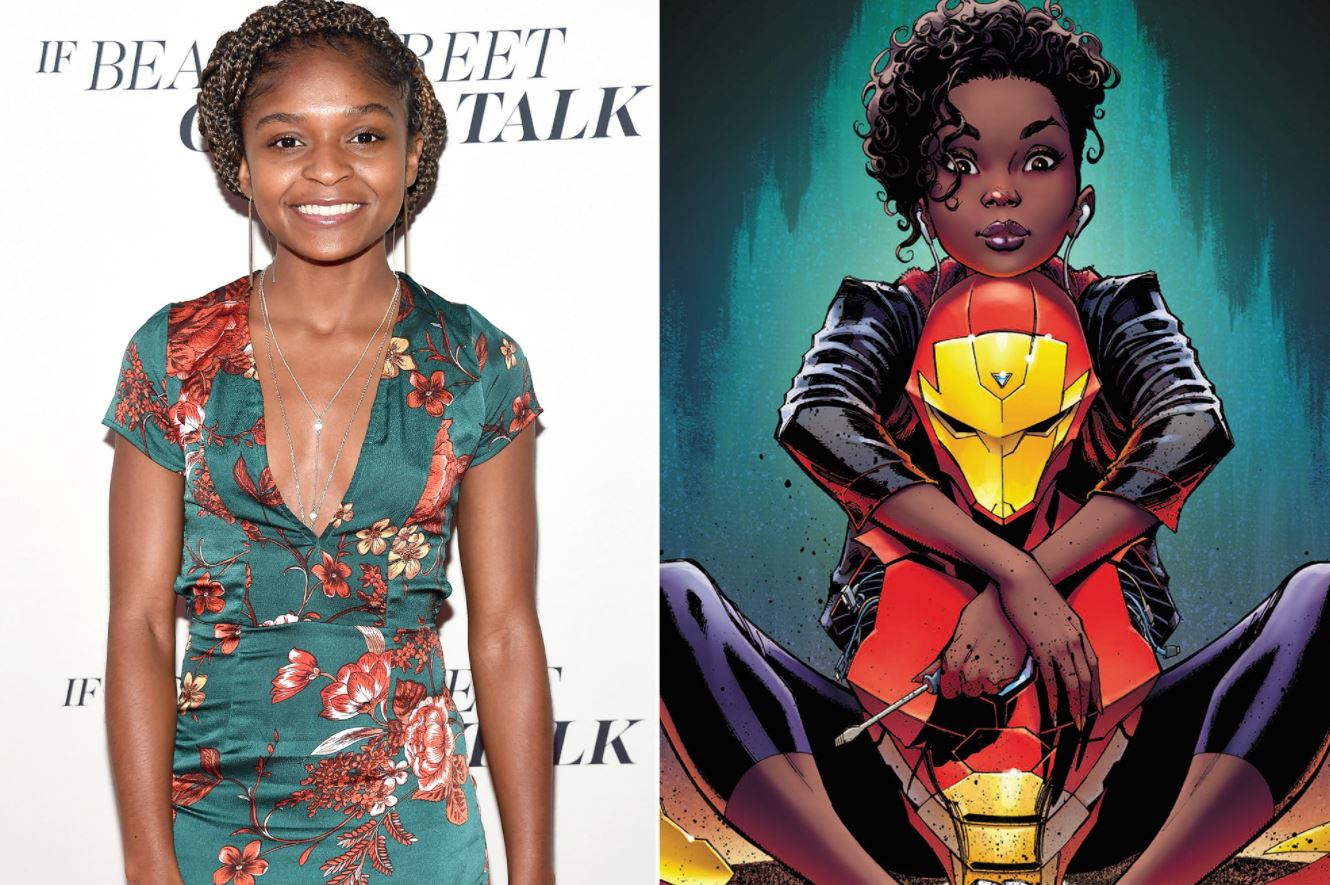 All of this started when Kevin Feige startled the fans with his statement in an Interview.

Can’t wait to see Shuri and Riri on screen together #BlackPantherWakandaForever #Ironheart pic.twitter.com/COFIBQnYvp

During his interview which was in regards to his upcoming movie Shang-Chi and the Legend of the Ten Rings, he made a revelation about Iron Woman, who is ready to appear in the sequel for Black Panther, Wakanda Forever.

This will be her first-time onscreen appearance.

Riri Williams is a super-genius, bright and young teenager who lives in Chicago. She soon gets a scholarship at MIT and all this while, it continues to fidget around with different inventions.

Tragedy hit different and Riri lost her best friend, Natalie, and her step-father by shooting. 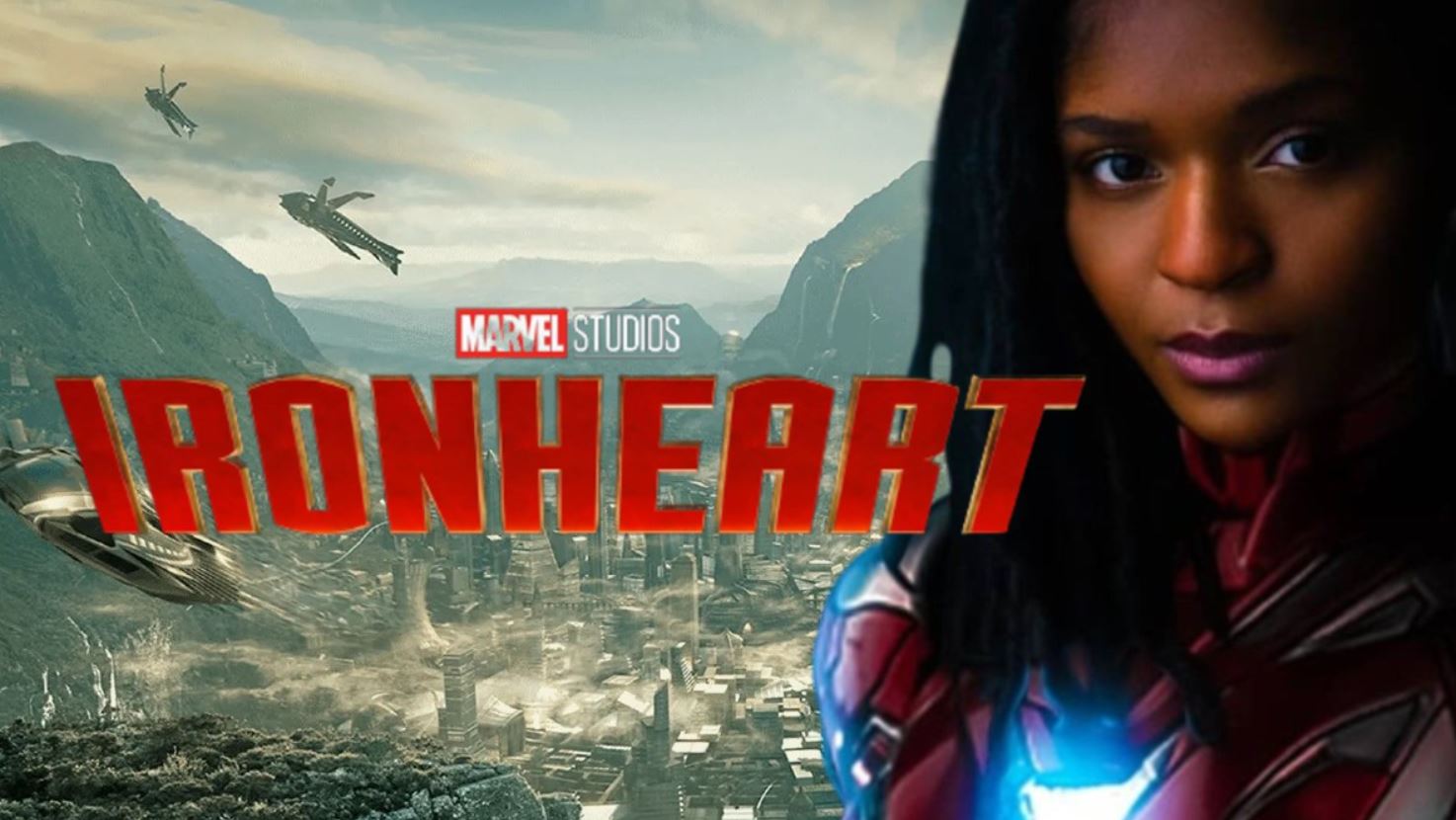 While she was at MIT, she created her very own iron armor. All the items she used were stolen from the labs. This is how she made her own Iron Woman suit.

Dominique Thorne, Ironheart, will be the one playing the role. Going by the Marvel Comics, teenager Riri Williams, after Tony Stark dies, creates her own iron suit and turns herself into a superhero.

In Marvel Comic Universe, Disney+ Series will have its own Ironheart series. However, her first appearance and introduction will be on Black Panther: Wakanda Forever.

Here is what Kevin said during the interview.

”We’re shooting Black Panther: Wakanda Forever, right now, and the character of Riri Williams, you will meet in Black Panther 2 first. She started shooting, I think, this week before her Ironheart series.”

Riri Williams aka Ironheart portrayed by Dominique Thorne is appearing first in Black Panther 2 before her Disney+ show and I’m so ready for this! ❤️ pic.twitter.com/rHOo49V43j

Moreover, the role of T’Challa will not return back anymore after Boseman’s death. Kevin confirmed how the sequel will explore other ”subcultures” of Wakanda. 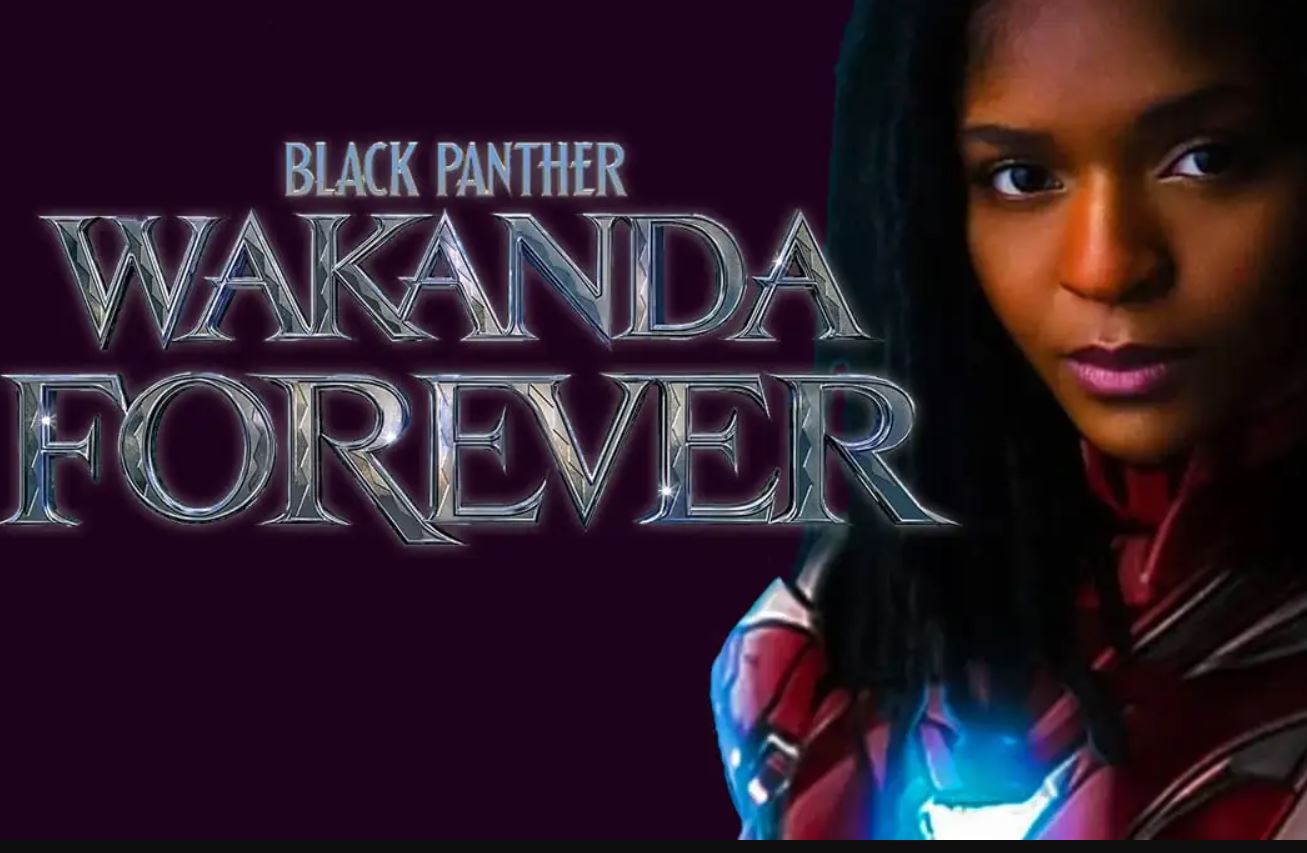 He said, “Wakanda is a place to further explore with characters and different subcultures. This was always and initially the primary focus of the next story,”

Looking forward to you Ironwoman.