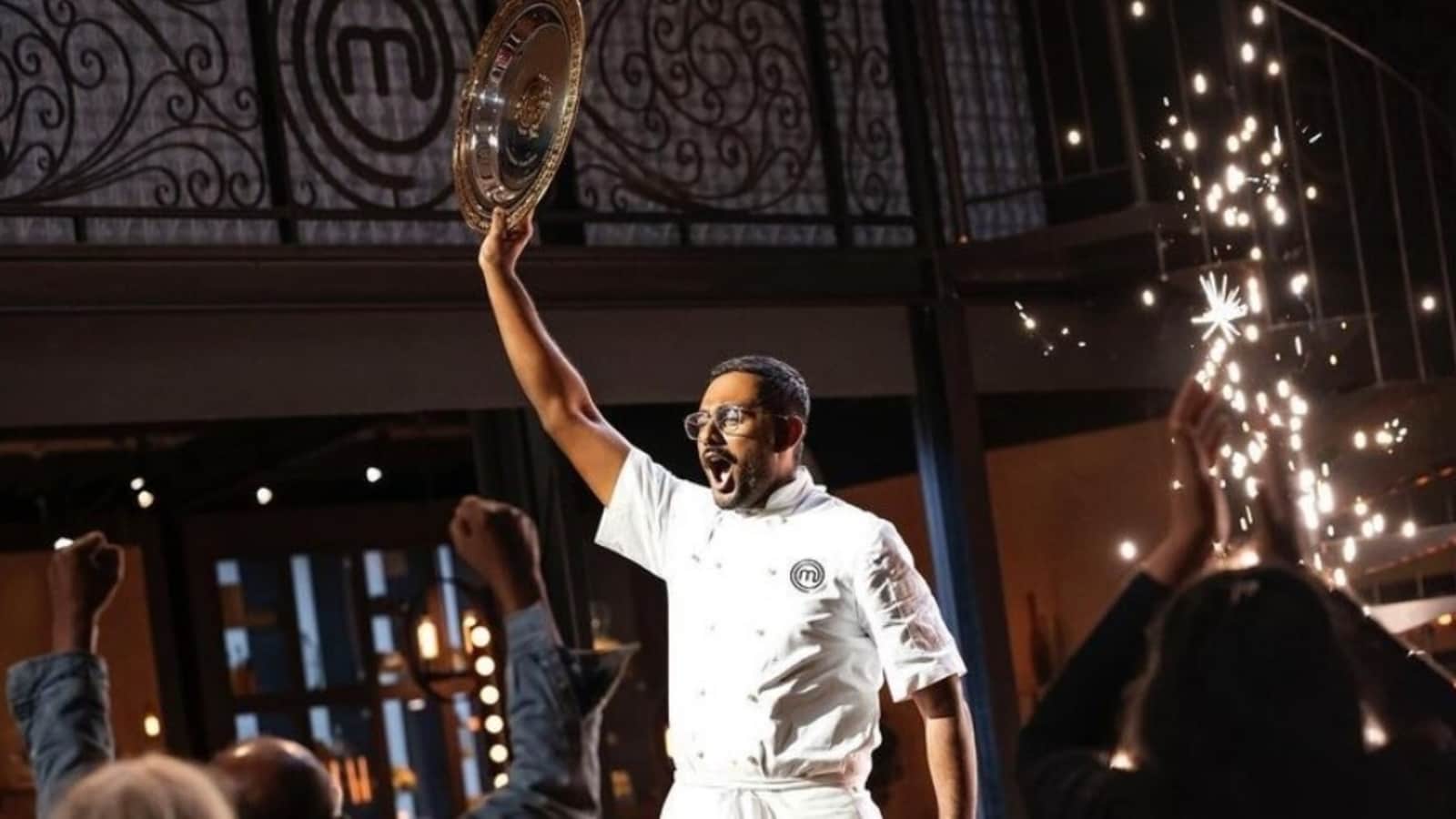 The 27-year old placed his hands on the MasterChef Australia trophy by beating the other two finalists – Kishwar Chowdhury and Pete Campbell during the grand finale of the show. Kishwar stood as the second runner-up while Pete took the place of the first runner-up. 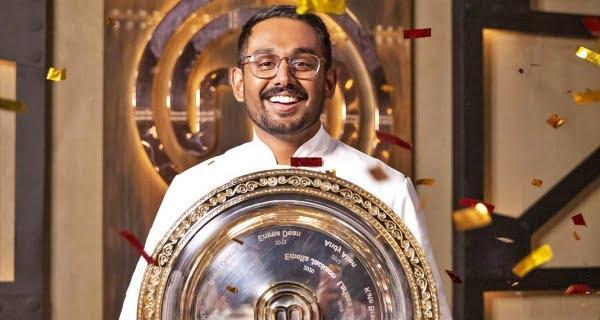 Justin Narayan shared his joy by heading to his social media account. He also thanked all his supporters. Here is what he wrote on his Instagram handle by sharing pictures from the show’s finale.

“Find people that believe in you. Back yourself. Go hard and hopefully you’ll surprise yourself! Whoever’s reading this I love you.”

With this win, Justin Narayan becomes the second Indian-origin person to be honored with the MasterChef Australia title. Prior to him, it was Sashi Cheliah who won the 10th season of MasterChef in the year 2018.

The win of Justin Narayan was also shared by Masterchef Australia on its official Instagram page who posted a video of Narayan’s reaction to winning the show by captioning it as: “We think it’s safe to say @justinnarayan’s mind is blown right now.”

The video which was taken right after the winner’s announcement shows Narayan smiling and saying that winning the show was a “surreal feeling”. He said, “Huge thanks to the judges and other contestants. It was the best experience of my life.”

He also said that he was keen to party with his friends at the show. Speaking about the show, he mentioned MasterChef as “100 percent one of the best experiences I’ve ever had in my life.”

Justin Narayan is a 27-year old Fijian Indian who lives in Perth, Western Australia. From the age of 13, Narayan has been cooking. His cooking journey in the show started at a slow pace. But he then picked up and even impressed the judges by cooking Indian dishes like Charcoal Chicken with Toum, Indian Chicken Tacos, Flatbread, Chicken Curry, and Pickle Salad. His cooking skills are a blend of both Fijian and Indian descent. Narayan also revealed that he loves to experiment with dishes and cook different cuisines.