Fans are more than excited ahead of the upcoming Free Larry Hoover Concert in which they will get to see their favorite rappers Kanye West And Drake performing live together! 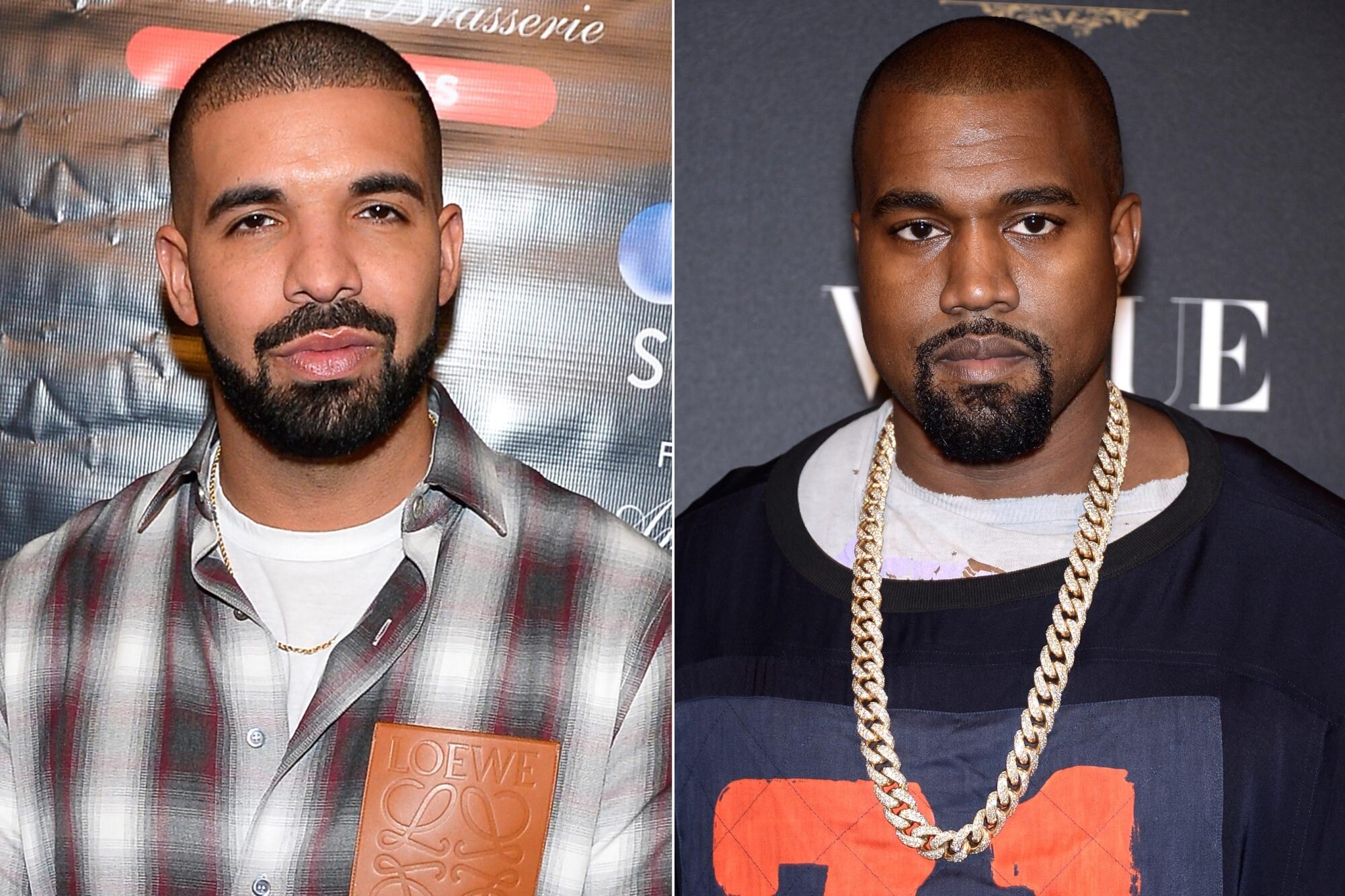 Kanye West aka Ye will be performing at the Los Angeles Memorial Coliseum on 9th December, Thursday. This will be his first headlining show since 2016. Along with Ye, famous rapper, Drake will also make a guest appearance at the Free Larry Hoover benefit concert.

Read on to know how you can watch the event and its live streaming from different parts of the world.

How can you watch the Kanye West And Drake Free Larry Hoover Concert? 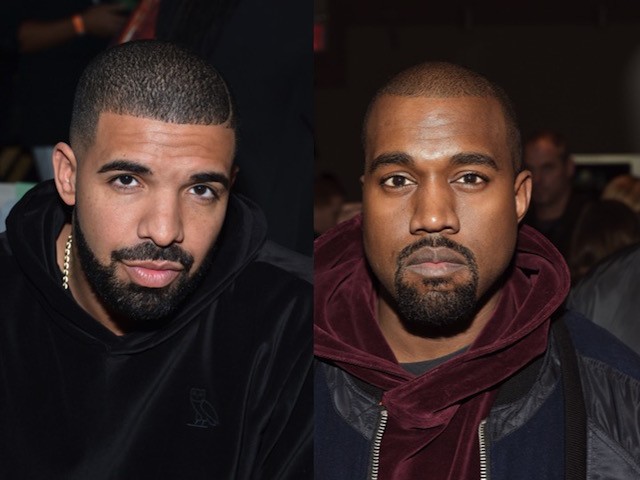 The event will be streamed live on Amazon Prime Video in approximately 240 countries and territories across the globe for free as confirmed by Amazon Music and Prime Video on 7th December.

The concert will be streamed globally on Prime Video on 9th December at 8 p.m. PT

Ye and Drake are joining forces and we’ve got your exclusive access. The monumental #FreeLarryHoover show will be free to stream globally on Prime Video, on the @AmazonMusic app, and on the Amazon Music Twitch channel. pic.twitter.com/SPItOoRRG8

According to a statement released by Jennifer Salke, head of Amazon Studios, Salke said: “We’re extremely proud to be working with Kanye and Drake on this historic concert in support of a cause they are both so passionate about, and to collaborate across Amazon for this epic entertainment event”. 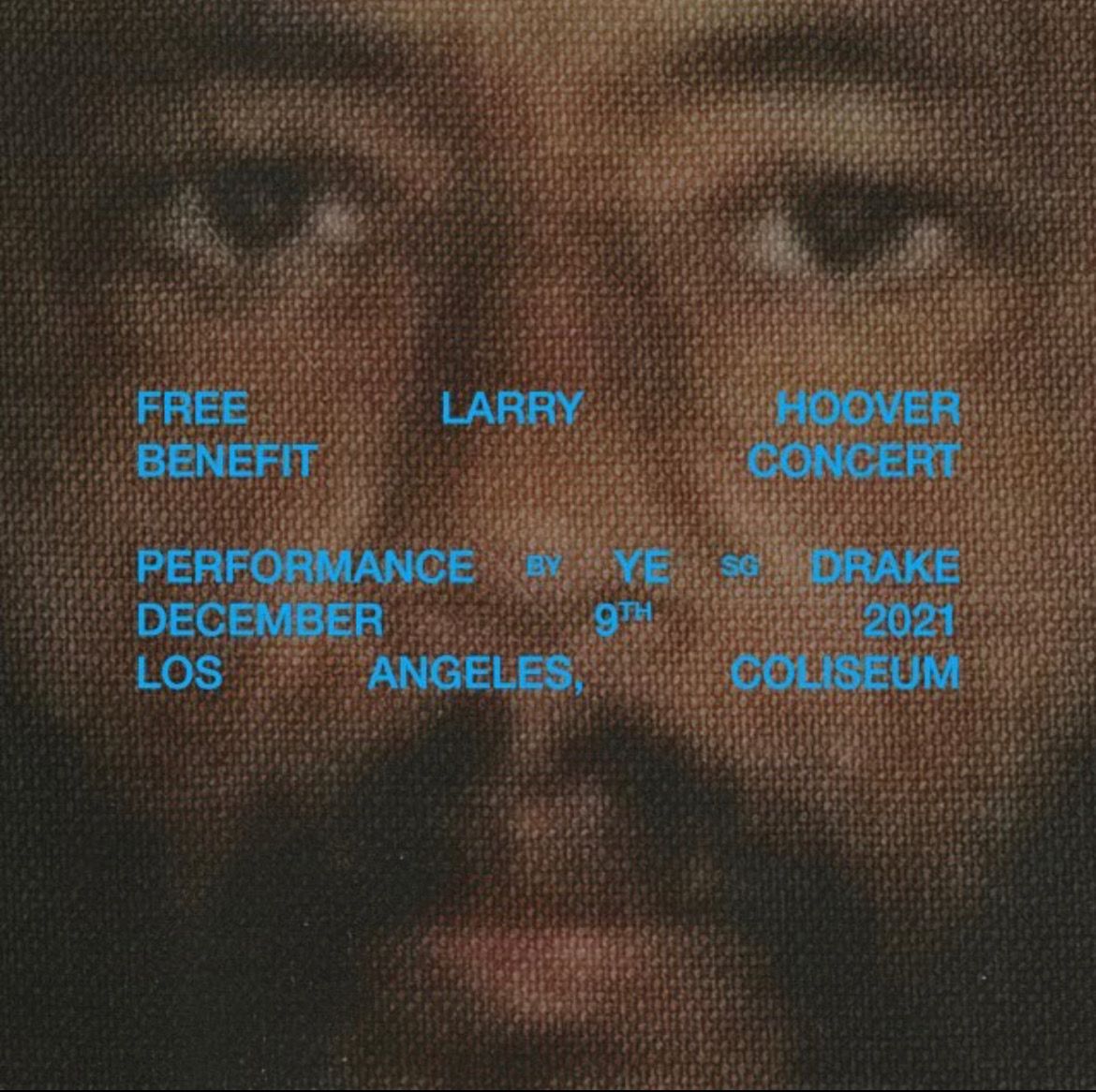 Not only will this event be available across Amazon’s services but also it will be live-streamed in IMAX theaters just for tomorrow across major cities in the U.S.

You don't want to miss this special one-night-only IMAX event! On December 9 at 8pm PT, join us for @primevideo Presents Kanye with Special Guest Drake Live in Concert, live-streamed from LA. Get your tickets NOW. #KanyeDrakeIMAX https://t.co/IG3mB8BxgG pic.twitter.com/Y7Dxt6aI0u

Steve Boom, Vice President of Amazon Music, said, “We’ve built a home for the most important live streaming events, and seeing these global superstars on stage together will be a can’t-miss event for fans around the world.”

“Ye” has been very vocal about his opinion to free Hoover for many years now. His last show “Saint Pablo Tour” was canceled in 2016.

The Gangster Disciples, a Chicago street gang is co-founded by Larry Hoover. He was sentenced to prison for 150 to 200 years on murder charges in 1973.

Ye, who hails from Chicago is of the opinion that the former leader has spent more than 48 years behind bars and should be freed now. 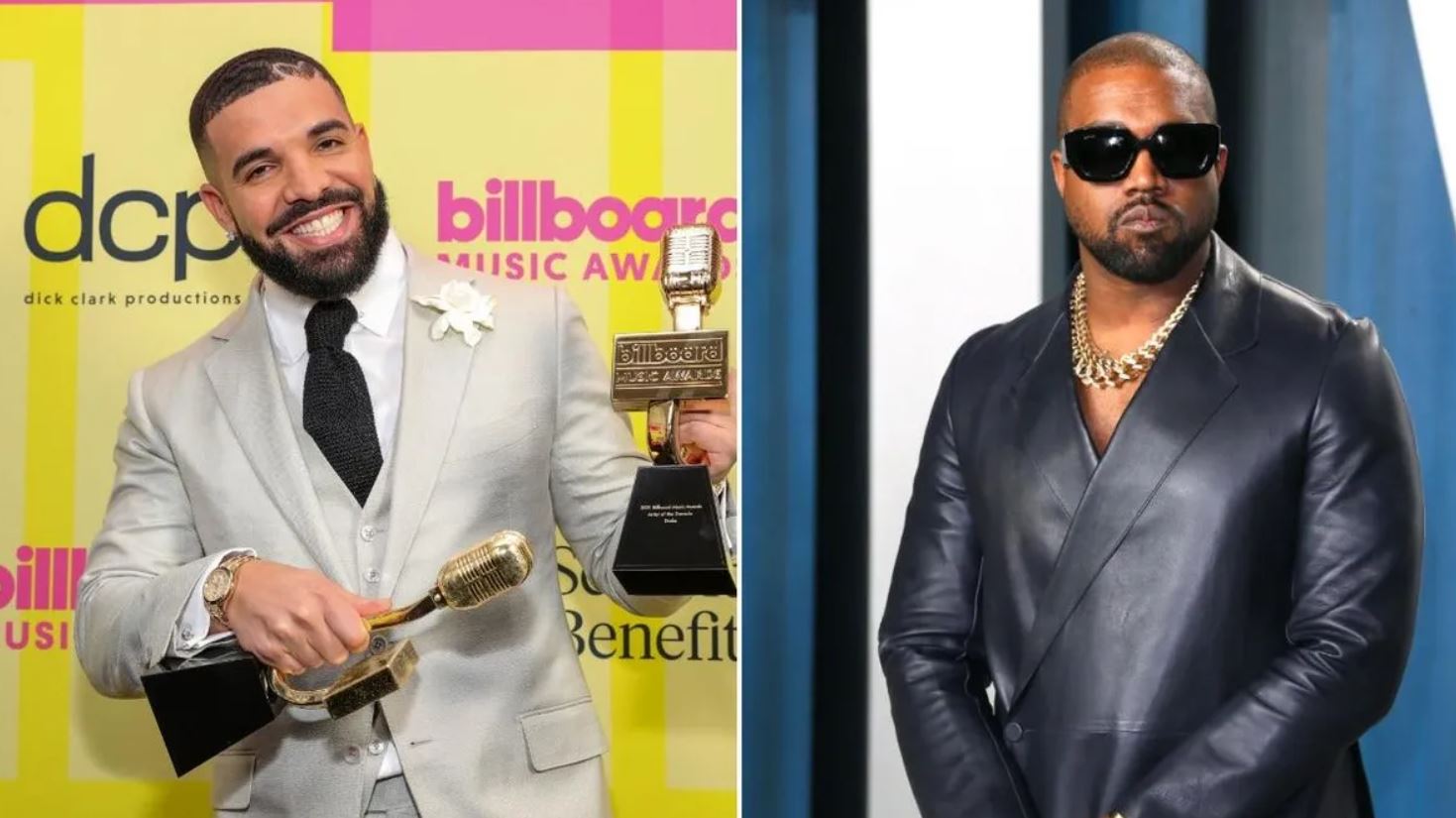 Hip-hop mogul, J Prince has posted a detailed note on his Instagram handle about his meeting with Kanye before he reached out to Drake to come together for the concert.

He posted, “I met with Ye to pass on the message from my brother Larry Hoover who said he would like to see peace between the two of them. Ye received this well and said thanks because he never had anyone that sat him down and explained things to him the way I did. I’m looking forward to all of us working together in unison to elevate our communities around the world.”

Donda Touring, ITC Entertainment, and PHNTM are the producers of this concert.

Have a regular check on this space for more updates about the upcoming Free Larry Hoover Concert event!