How to Get the Viral “Ghost Filter” on TikTok?

The “Ghost filter” is trending on TikTok right now as users are creating hilarious videos pranking their children and friends. This filter makes a scary figure appear in the video that frightens the user in focus with a terrifying sound. Learn how to use Ghost Filter (Haunted filter) on TikTok and Instagram. 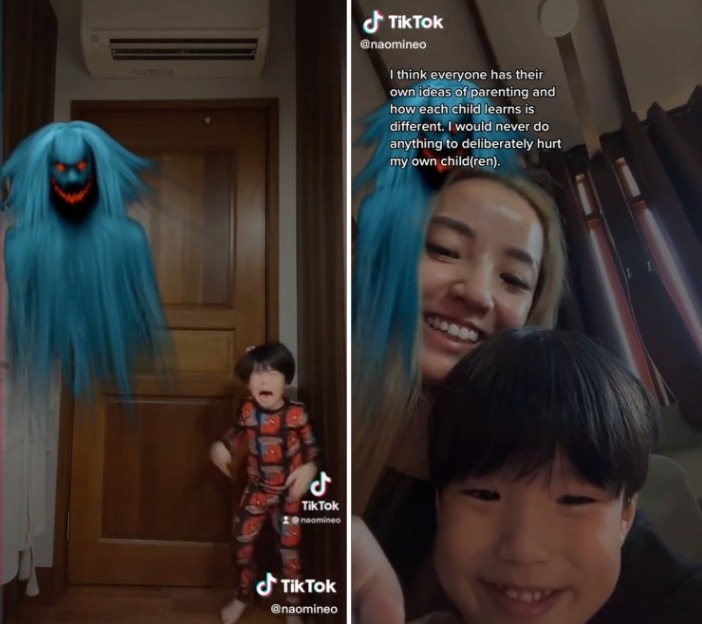 TikTok users have a huge affection for weird and unique filters. Every now and then, such filters go viral and creators amass millions of views by making videos around them.

Recently, the “Giardano filter a.ka. man sneaking up behind you” filter also went viral on TikTok. In this trend, a man wearing a tracksuit sneaks up behind you while you are recording to scare you.

What is the Ghost Filter (Haunted Filter) on TikTok?

The Ghost filter is the latest trend on TikTok that has taken over the platform. When a user executes this filter, it generates an image of a scary creature that appears alongside the person in focus. It is also known as the Haunted filter. 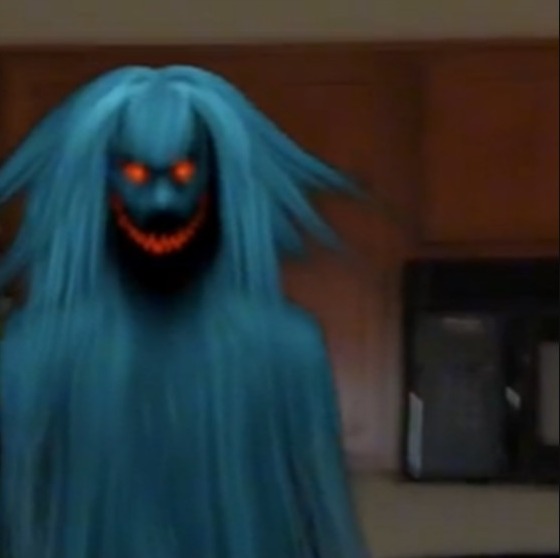 You can take a look at the compilation of pranks featuring the ghost filter on TikTok here:

How to Use the Ghost Filter on TikTok?

Using the ghost filter on TikTok is very simple. Follow these steps: 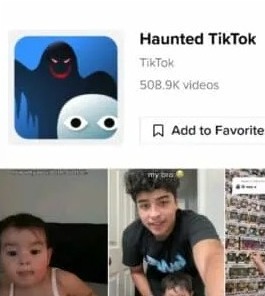 Make sure you choose the right sound, a suitable caption, and the relevant hashtags for your video.

Previously, another ghost-based filter called the “Reality Ripple effect” went viral on TikTok. It allowed users to detect ghosts in their houses or surroundings. The filter which is trending now is a bit different but definitely a good one to prank someone.

How to get the Ghost Filter on Instagram Reels?

Instagram users were left clamoring to get the ghost filter that is trending on TikTok for Reels. However, it is yet to be available on the Meta-owned platform. But, there is no need to worry as there is a simple workaround available to use the filter in your Reels.

The first thing you have to do is record your video using TikTok with the method shared above. Now, save the video to your device. After that, launch Instagram and post the video using a good sound that goes with it and the right set of hashtags. 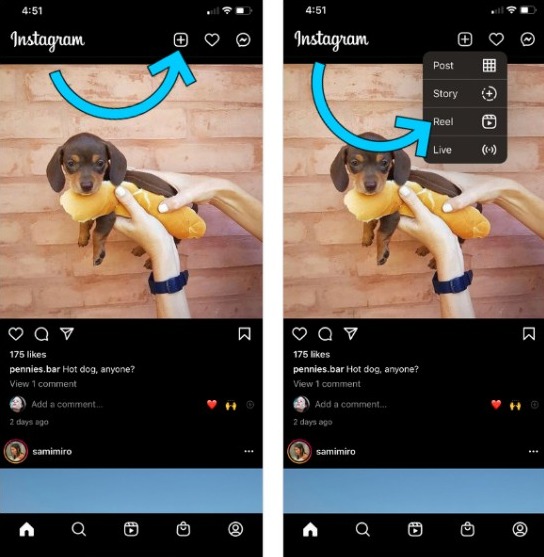 You can also crop the video and edit it to remove TikTok’s watermark present in the video. That’s up to your personal preferences. You can also use the same trick for other platforms like YouTube, Snapchat, etc.

Authorities call for the Ghost Filter to be removed from TikTok

The authorities in Ireland and the UK have warned parents over the latest TikTok trend of terrifying young children using the Ghost filter. SDLP councilor Jason Barr in Co Tyron has written to TikTok to remove the filter after speaking with some local families.

“Some people see this as funny but I can assure you it’s not funny when you have a child running out of a room screaming after seeing something like this,” Cllr Barr told Belfast Live.

“Some children have been left petrified by this filter and that’s why I’ve got in touch with the platform about getting it removed.

“This morning I have written to TikTok in relation to the filter which contains a Ghost type figure which is being used to scare children.

“I find it really alarming that people would scare children in this way and leave them screaming in a locked room. This can have lasting effects on them.

“Please do not use this filter to scare your own children. It’s simply not normal and definitely is not funny in any way,” he added.

You can find plenty of videos where people have spooked children and infants with the same filter while laughing in the background. Some people have found the act funny while others have criticized it.

What’s your take on this? Feel to use the comment box to express your thoughts on the topic.