How Rich Is The British Royal Family? Queen Elizabeth II Leaves Behind A Fortune

Not even experts know the exact wealth of the British royal family, recent data reveals that the wealth of the royal family, also known as “The Firm,” is estimated to be $28 billion (Fortune). Also termed a “canny businesswoman” by the royal expert Katie Nicholl, the queen left behind a fortune for the royals to cherish. Read on to learn more about why the royal wealth still remains “pretty conservative” and who gets what after the queen’s death. The Royal Wealth Is “Pretty Conservative” 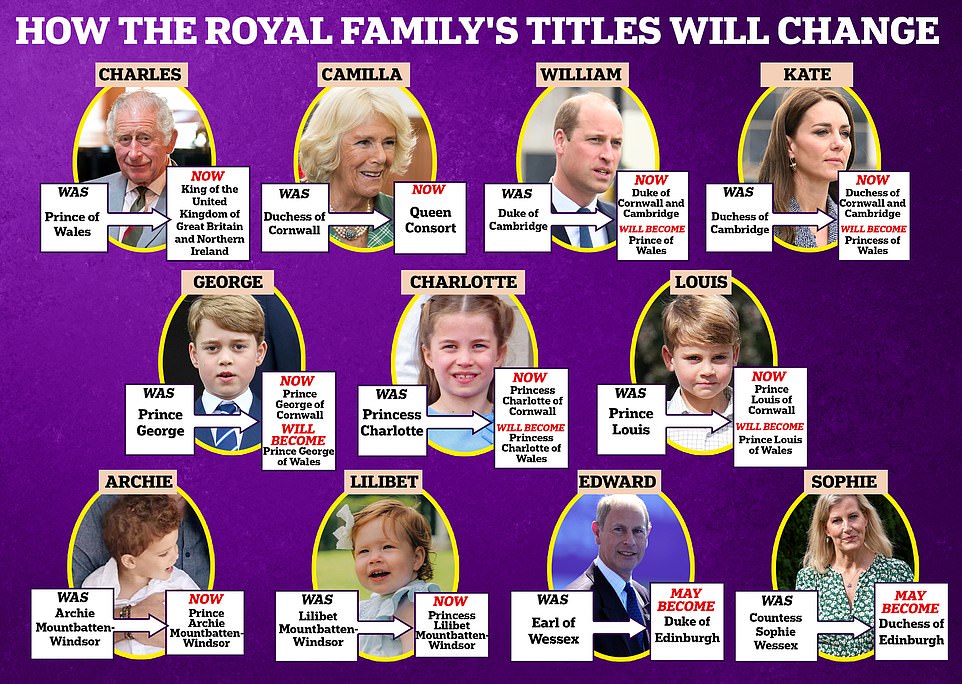 People across the world are wondering about what the queen left behind for her family members, and how wealthy is the British Royal family at present. While the answer to the question may be a bit difficult, royal expert Katie Nicholl discussed the finances of this royal family, calling the estimations of their wealth “pretty conservative”.

Katie Nicholl discussed the finances of the royal family and shared why the estimations of their wealth are “pretty conservative” at best. In a recent interview, Katie revealed that the British royal family’s wealth is valued at around $442 million. However, she added that the figure is “pretty conservative” because when you think of the royals and their wealth, and their gems and art collection and palaces, not all of them are owned by them personally.

She explained, “Remember, not all of them are owned by them personally… Part of the problem with estimating the royal family’s wealth is that no one really knows the true value of those priceless Canaletto [paintings] hanging in Buckingham Palace or the royal collection.”

She quoted an example of the Imperial State Crown and other jewels, that belong to the nation at large. Now if we consider all of that, Forbes estimates their wealth to be around 28 billion pounds. She continued, “The royal family takes the profits from the crown estate, which is their portfolio of land and property around the country, the rest goes to the government.”

This has proved to be a balanced method of financing the British royal family. For instance, their last sovereign grant was valued at $99 million. If you aren’t aware, Queen Elizabeth’s family collects fees from The Sovereign Grant Act, which is a “taxpayer fund utilized to maintain royal palaces and royal duties.” From 2022 to 2023, the sovereign grant is under $100 million. Here is a look at some significant figures:

What The Canny Queen Left Behind… Apart from being the longest-reigning monarch in Birtish history, Queen Elizabeth II was a canny businesswoman, who had her unique money-making ideas. Nicholl mentioned an example: The queen changed the old method of financing the royal family. She paid income tax on her earnings, which diverted the criticism over the wealth of the royals. She even “got expenditure down to the royal family essentially costing each member of the British public less than two pounds.”

Another excellent example is the queen’s decision to open up the palaces, something many successful royal families did in order to make themselves more accessible and popular. But above all, this earned them a lot of money. Nicholl said, “Hundreds of thousands of visitors go through Buckingham Palace and the other royal palaces… every single year.” Well, it’s hard to put a price tag on “monarchy as a business”.

As for passing on her wealth, Queen Elizabeth II left the premium Duchy of Lancaster estate to her son, King Charles. The value of this real estate property is somewhere between 715 to 900 million pounds.

FYI, a special legal clause applicable to the queen, will not apply to King Charles, exempting him from paying inheritance tax. Prince William inherited $921 million after the queen’s death, but again, this adds on to the 15 million pounds he inherited from Princess Diana. A man who once relied on his father will now be wealthy and independent.

Apart from this, the royal expert also mentioned that the queen’s will remains confidential and the public may not ever know about the inheritance value. “I’m sure that accommodations have been made for all of them in her will, that absolutely includes Prince Harry and Meghan Markle and their kids Archie and Lilibet, despite their departure as senior members of the royal family,” she added. 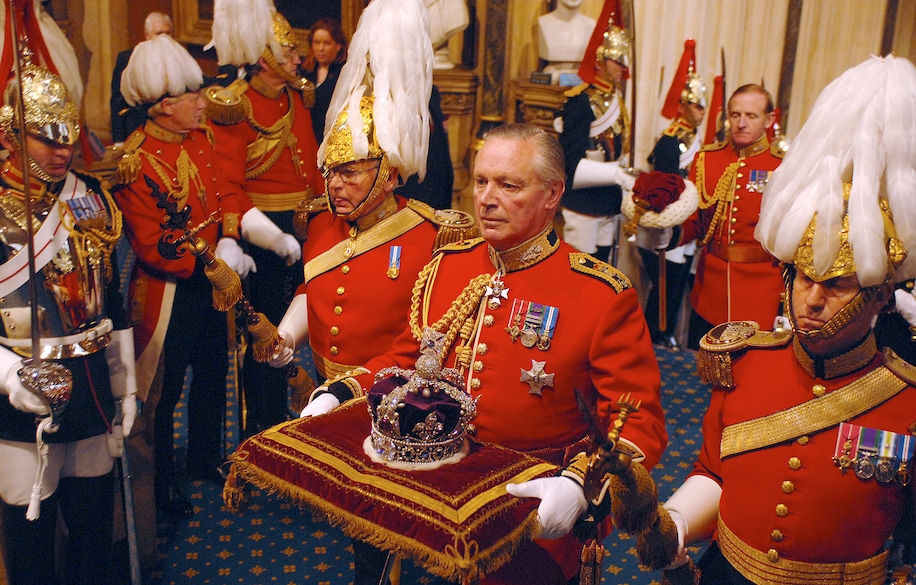 As for the grandchildren, the queen may have left behind some precious jewellery and special momentos. Well, the truth is that the Queen’s net worth has never truly been disclosed. But if we go by the 2017 data published by Forbes, the queen left behind a whopping $88 billion in assets after her death at the age of 96. Elizabeth inherited around $500 million in personal assets (investments, jewellery, art collection, real estate holdings).