How Much Money Will Amber Heard Get As She Won Countersuit Against Johnny Depp?

Amber Heard reached a conclusion after suing her ex-husband for $100 million. Amber, on the other hand, is heartbroken by the verdict.

Johnny Depp won the defamation lawsuit, and the jury awarded him $15 million in compensatory damage and $5 million in punitive damages.

The jury then lowered the punitive damages figure to $350,000, the state’s maximum allowable. What about Amber Heard, though? She won in one countersuit. 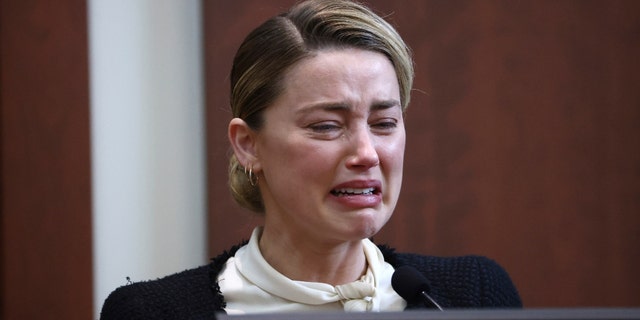 Amber Heard accused Johnny of being abusive, but things changed when the trial began and the truth was revealed. If you’ve been wondering how much money Amber Heard won in court, we’ve got you covered.

Heard also won a fraction of her counter-suit, receiving approximately $2 million. However, she owes Johnny Depp nearly $8,35,000 Million. Heard received $2 million in compensatory damages and no punitive damages from the jury.

Heard characterized herself as the “public face of domestic abuse.” The jury did decide in favor of Heard on one of her allegations. You might be wondering which one? 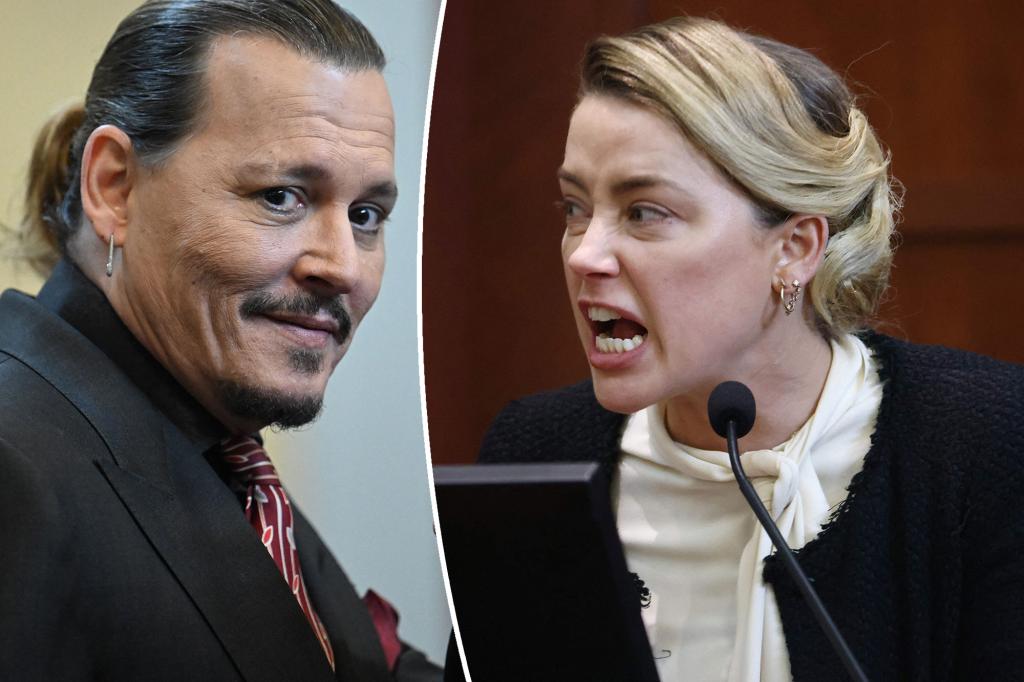 Well, she was defamed when Depp’s attorney Adam Waldman said in an interview that she and her friends set the performer up with “an ambush, a hoax” on the night of the couple’s argument in May 2016. The jury reached a decision, and Heard was found guilty of defaming Johnny Depp.

In that case, if you’re interested in Amber Heard’s net worth, we’ve got it right here. The actress has an estimated net worth of $8 million. 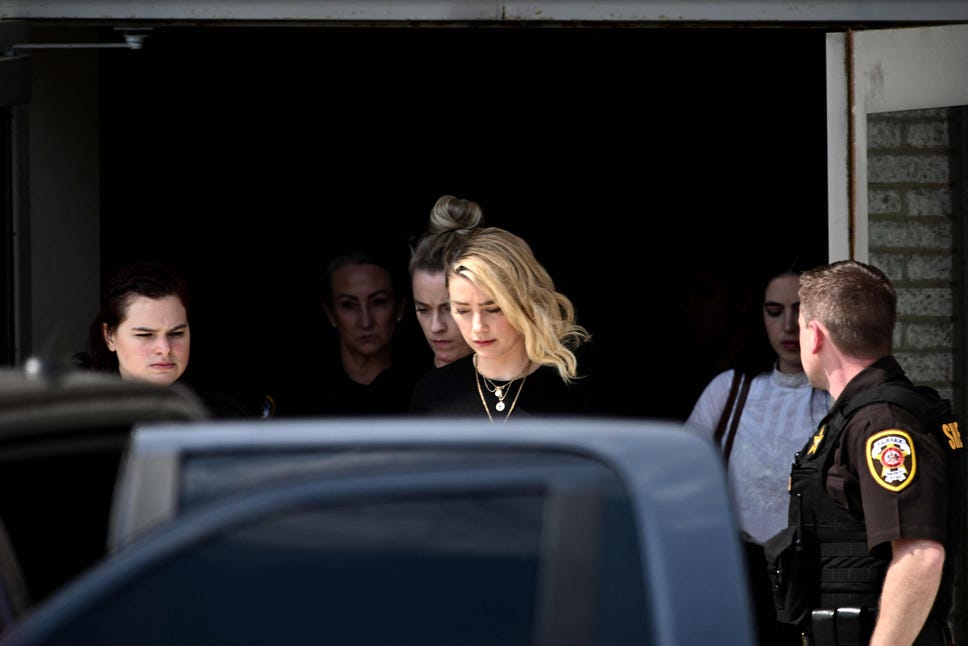 Amber Heard Is Heartbroken Because Of The Verdict

Though Johnny Depp wasn’t Present during the verdict, Amber Heard was there. When the verdict ended, she hugged her team and quietly exited the courtroom.

She did, however, speak to USA Today about her loss and how heartsick she is. And the disappointment she feels is unspeakable.

She mentioned that the mountain of evidence, however, was insufficient to overcome her ex-disproportionate husband’s power, influence, and sway.

Heard stated, “The disappointment I feel today is beyond words. I’m heartbroken that the mountain of evidence still was not enough to stand up to the disproportionate power, influence, and sway of my ex-husband.” 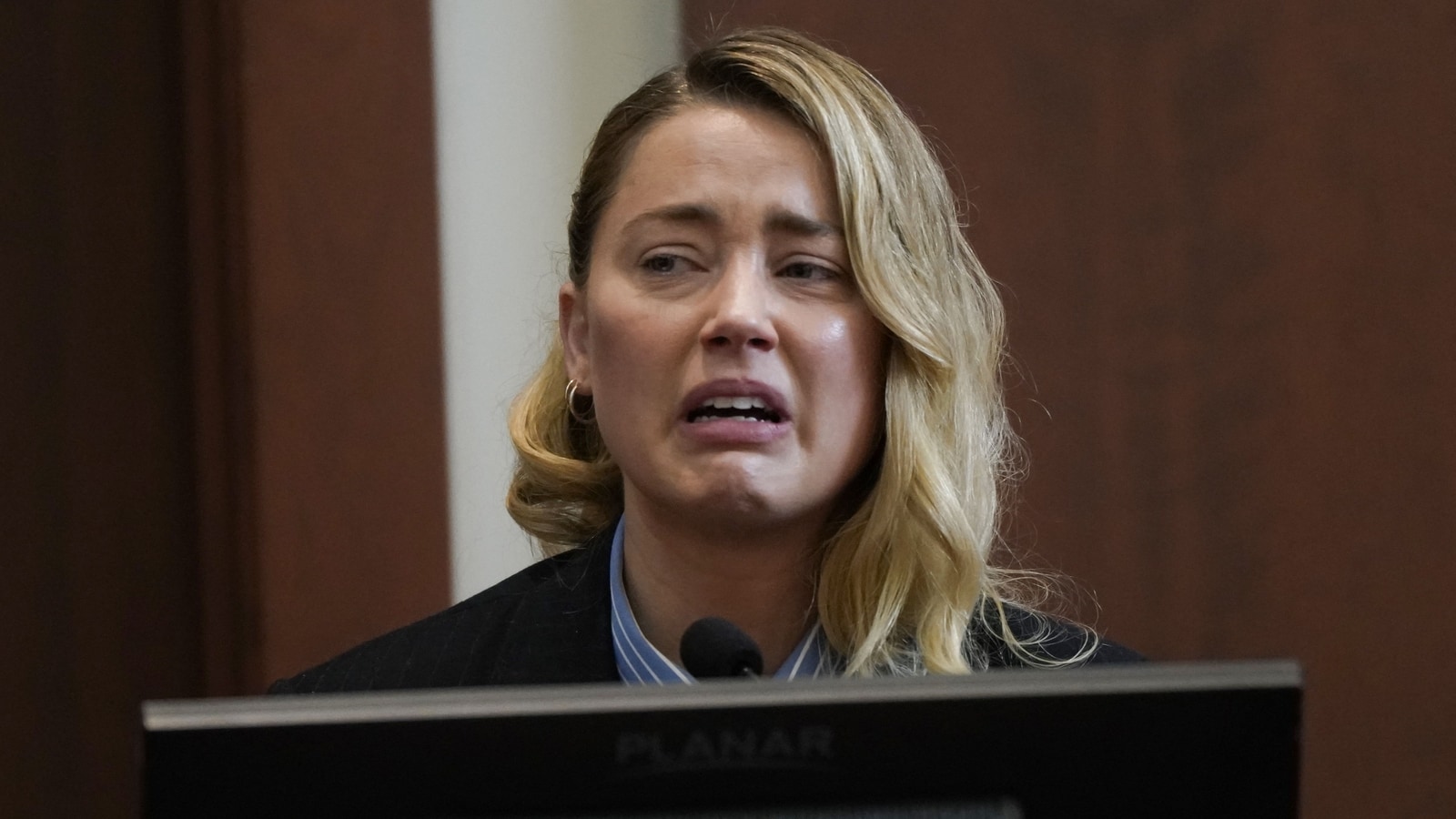 She continued to express her displeasure, claiming that women who have spoken out could be publicly humiliated and shamed.

“I’m even more disappointed with what this verdict means for other women. It is a setback. It sets back the clock to a time when a woman who spoke up and spoke out could be publicly shamed and humiliated. It sets back the idea that violence against women is to be taken seriously.” 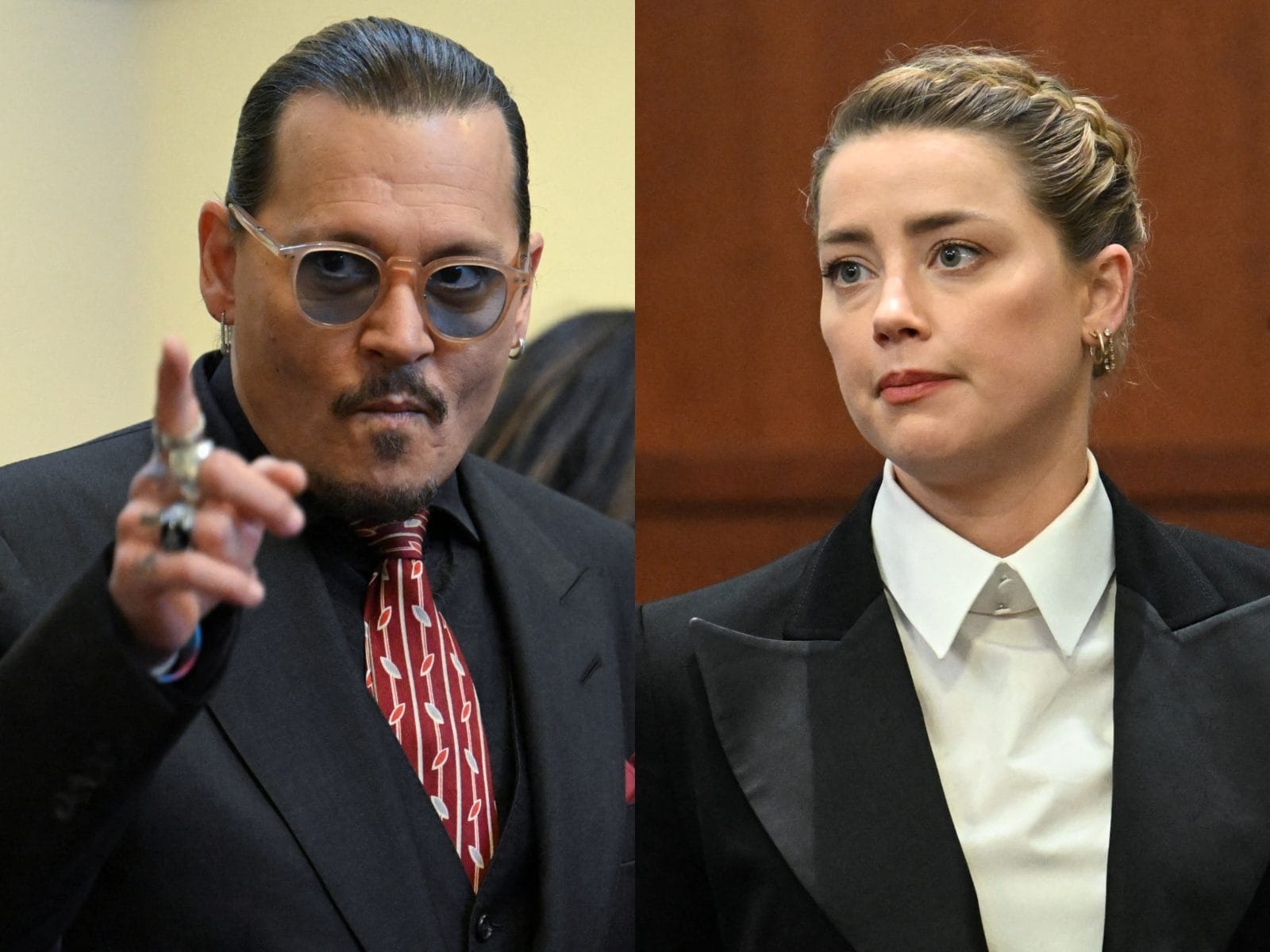 Heard said she believes Depp’s “attorneys succeeded in getting the jury to overlook the key issue of Freedom of Speech and ignore evidence that was so conclusive that we won in the UK.”

She concluded, “I’m sad I lost this case. But I am sadder still that I seem to have lost a right I thought I had as an American – to speak freely and openly.”

Depp has refused any physical or sexual abuse and claims Heard made up the allegations in order to tarnish his life. During the battle, everyone supported Johnny Depp. And now it comes to an end. 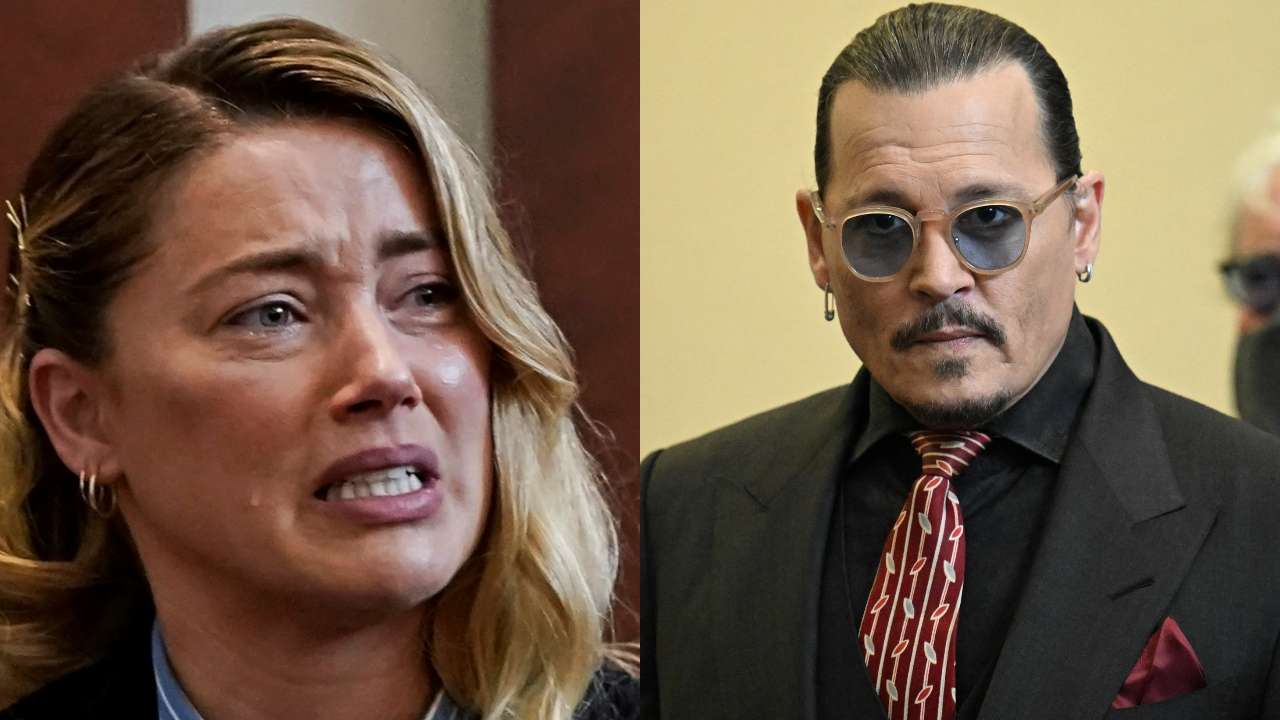 What are your thoughts on the subject of Amber Heard’s countersuit win? You are welcome to leave your opinions in the comments section below.