Tiktok Has Once Again Been Taken Over By A Meme Of ‘How Long Do They Live’ Kind.

Another day, another meme. Because of this new meme, I recall a Tiktok meme about which we wrote an article.. yeah, it was about people searching on Google for “How Long Do Idiots Live” and receiving an answer, which was 12-15 years apparently. 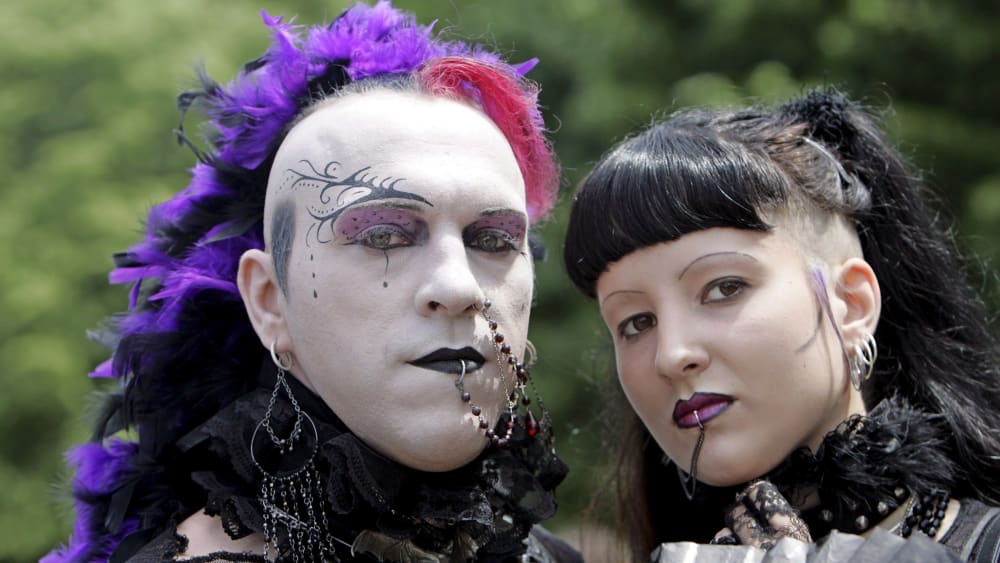 Similarly, the latest meme “How Long Do Emos Live” has spread over Tiktok and is being praised as yet another amusing meme. You don’t have to be confused.

So, what’s the deal with this new meme in which the question is the same but, only a new word is added “Emo”? If you continue reading, you will find answers to all of your questions.

What Is The Meme ‘How Long Do Emos Live?’ About

People on Tiktok are simply looking on Google for ‘How Long Do Emos Live?’ similar to the previous one of ‘how long do idiots live?’

So, if you’re not sure what emo is, let me explain. Emo is a term used to describe someone who is highly sensitive, emotional, and angsty. 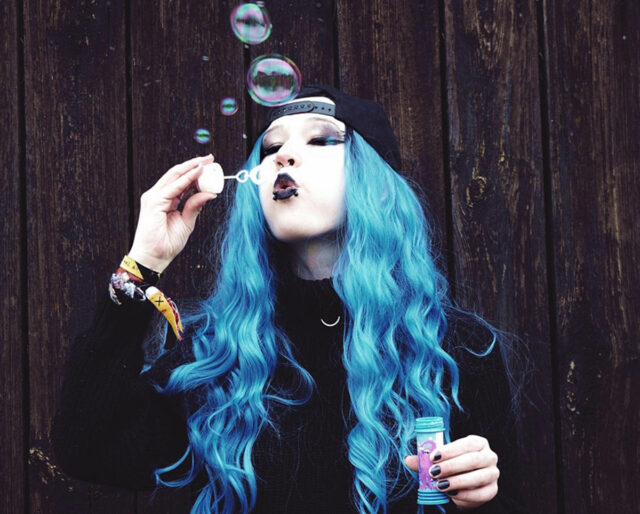 Or who dresses in a manner that includes dyed black hair, tight t-shirts, and narrow jeans, among other things. A person who is too emotional or sensitive.

And when the Tiktok users received the response, they were utterly taken aback.

What’s The Answer Of The Question ‘How Long Do Emos Live?’

Though some may fear that persons who are “Emos” will die if the answer is given, this is not the case.

Smart individuals understand that we shouldn’t believe these kinds of memes that are circulating on Tiktok, and are just hilarious and only for fun. 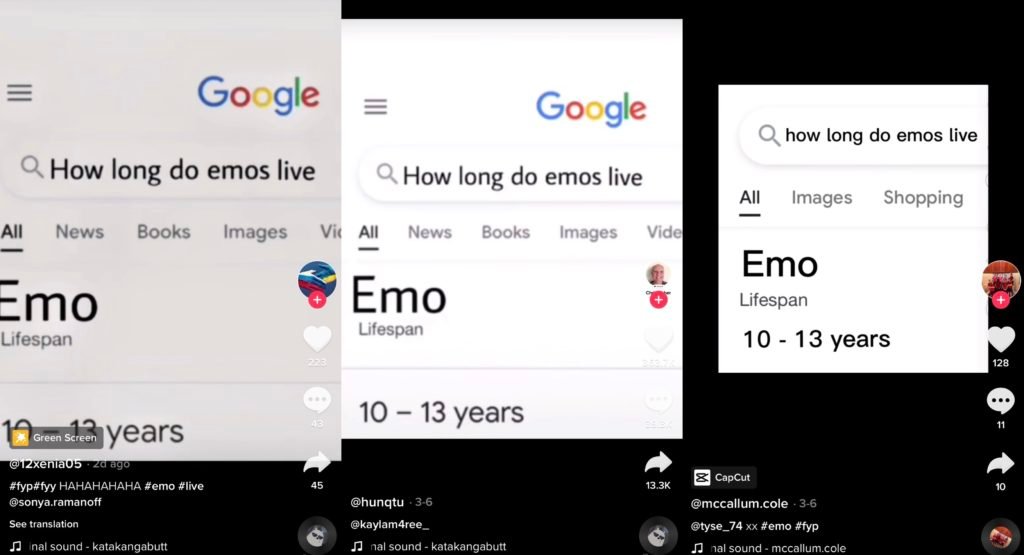 Why Do People Dislike Emos?

Most people think of emo individuals as angsty teenagers who despise everything. However, this is not the case.

Most emo people are simply emotional and express their feelings through music, painting, and other forms of expression.

True, there are emo kids, but let it be recognized that they are in the minority of the emo community. 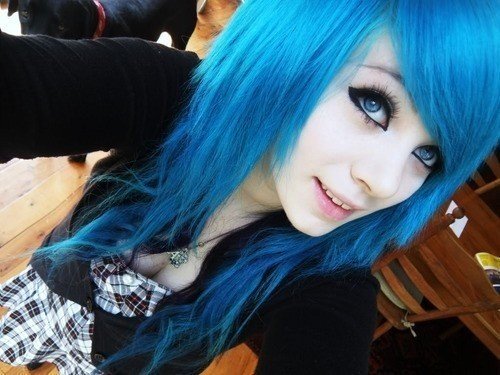 And that most of us are truly wonderful people who are just more in touch with our emotions than ‘regular people.’

Some (but not all) emo people are truly depressed, so tread carefully if you make a joke about it, as some people may get offended.

There’s Nothing Wrong In Being An Emo

Also, don’t be afraid to be emo because it can help you relieve stress and feel better about yourself as a person.

Work with your emotions rather than against them because emotions are what make us human at the end of the day.

What are your views on this latest trend which is done in the old way? Do you think is it offensive or do you take it as a joke? Don’t forget to let us know in the comments section below.