How long has it been since you have been for waiting for the Game of Thrones…anything at all?

A prequel, sequel, or even animation would work! Don’t you agree? Since we have already been craving so much!

But hey, wait up, I come bearing Good News!

HBO Max is planning to make its way with two animated series that is totally inspired by Game of Thrones. Yes, you heard that right!

The franchise and the development team have already begun working on one of them since January. 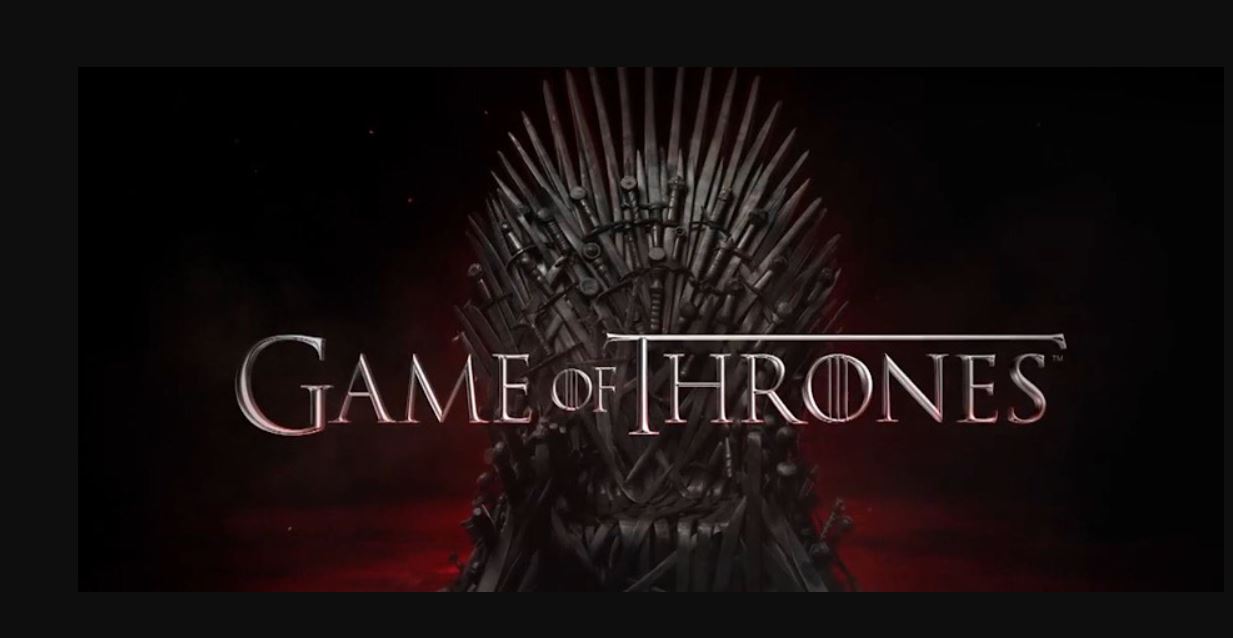 The three projects are set out to make their way in territories that were never a part of the real Game of Thrones feature film.

10,000 Ships, 9 Voyages, and Flea Bottom were announced back in March. There is certainly bad news for one which you will find out as you keep reading.

That is not all. We definitely have more. 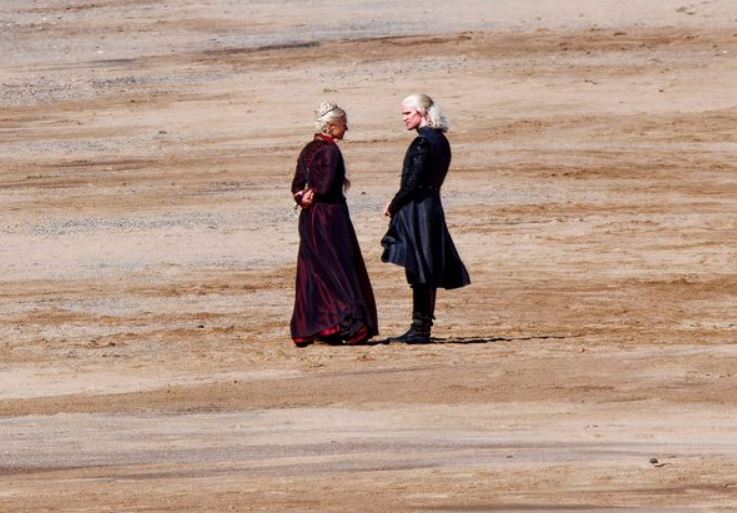 GoT is all set to blow it off with House of Dragons which will take you all the way back to the Targaryen Civil War. The dates are set for the year 2022, and let’s hope the ship sails this time.

It is a story that goes back 1,000 years before. It goes way back to what you witnessed in A Song of Ice and Fire. Read that novel, didn’t you?

The new series will align with Princess Nymeria and will also have other Rhoynars members, the ones who survived. It’s a chronicle and people will soon find out.

Finally, 9 Voyages is under development by Rome and Gotham.

One of the primary locations includes The Golden Empire of Yi Ti, which is a continent set up in Europe that sets off in the south-eastern limits all the way. Could it get any better?

However, Yi Ti has a brief linkup with Game of Thrones and if you are a fan, you will recall when Lord Corlys Velaryon made all his way sailing to Sea Snake. 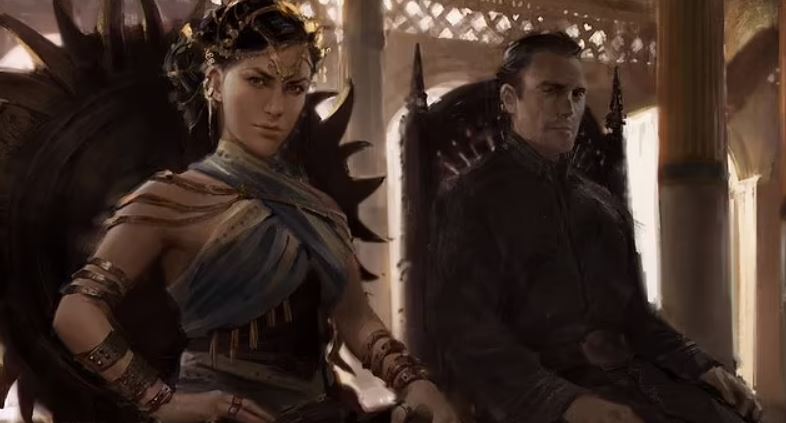 Game of Thrones – The Spinoff!

As per the latest rumors and updates, the live-action prequel is set off is the famous Flea Bottom. The team is no longer going ahead with it.

Nevertheless, it was about Flea Bottom and it revolved around the infamous and crude King’s landing slum. 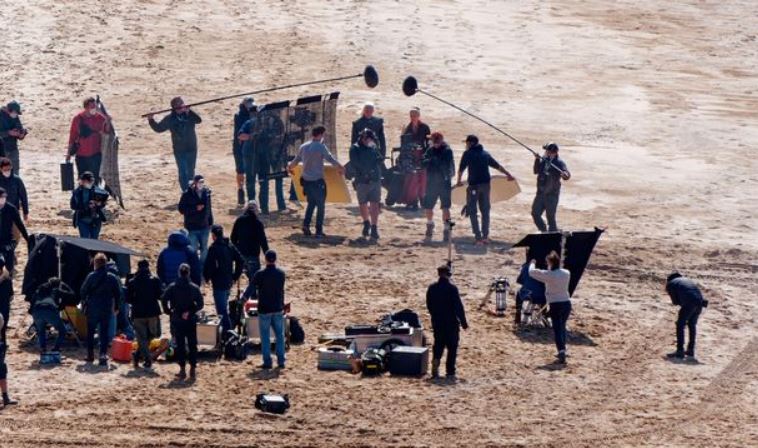 According to the insiders, the idea behind Flea Bottom was very fresh and the best out of all the ideas that were shared publicly but sadly, HBO never signed them off.

We are equally sad about it.

Well, we can have our hopes up this time and wait for the Game of Thrones to actually cure our taste buds and fix the mess it created with the Season Finale! Don’t you agree?