It is now official! The People’s Icon Award at the People’s Choice Awards 2021 will be given to none other than Oscar-winning actress Halle Berry. She will be awarded the honor for her contributions to the film and television industry. 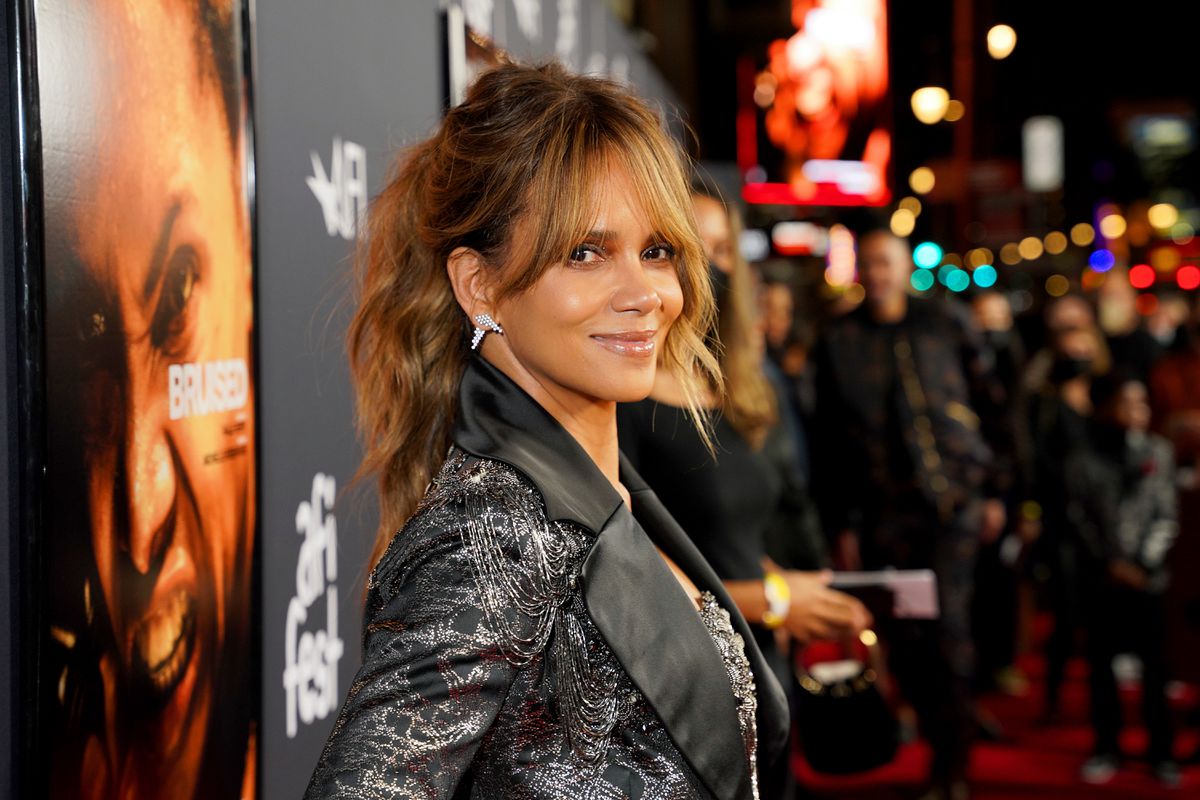 CardiB, a Grammy-winning rapper will be presenting the award to the first Black best actress Oscar winner, Halle Berry on 7th December at the ceremony at the Barker Hangar in Santa Monica, California. The show will be aired live simultaneously on NBC and E! at 9.00 PM ET/PT. 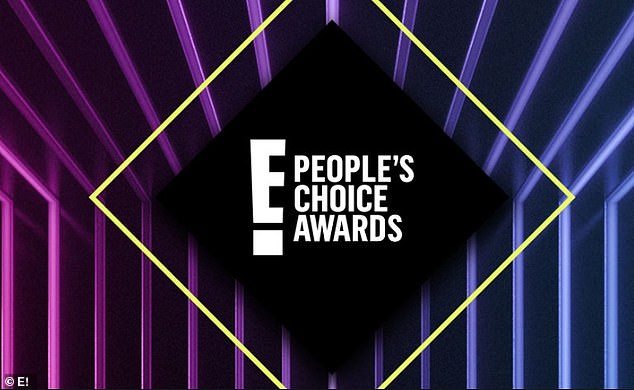 Jen Neal, executive vice president, entertainment live events, specials & E! News, NBC Universal Entertainment Television and Streaming, said, “Throughout her career, Halle Berry has broken down barriers, directed and starred in diverse roles that have paved the way for others in the industry. In addition to her filmography accolades and trendsetting ethos, Berry is known for her philanthropic work with women, children, and underserved communities.”

Neal further added, “She is an icon of our time and for all these reasons and more, we are honored to present her with ‘The People’s Icon award.”

Halle Berry was the recipient of the Emmy award in 2000 under the category of “outstanding lead actress in a miniseries or a movie” for her role in HBO’s “Introducing Dorothy Dandridge”.

Berry has also been the recipient of other awards like the Golden Globe, the SAG Award, and the NAACP Image Award for her performance.

A couple of years later in 2002, the 55-year old actress, producer, and director, Halle Berry won her Oscar for her performance in “Monster’s Ball” movie as a woman who begins a relationship with a corrections officer, unaware of the fact that he assisted in the execution of her husband. 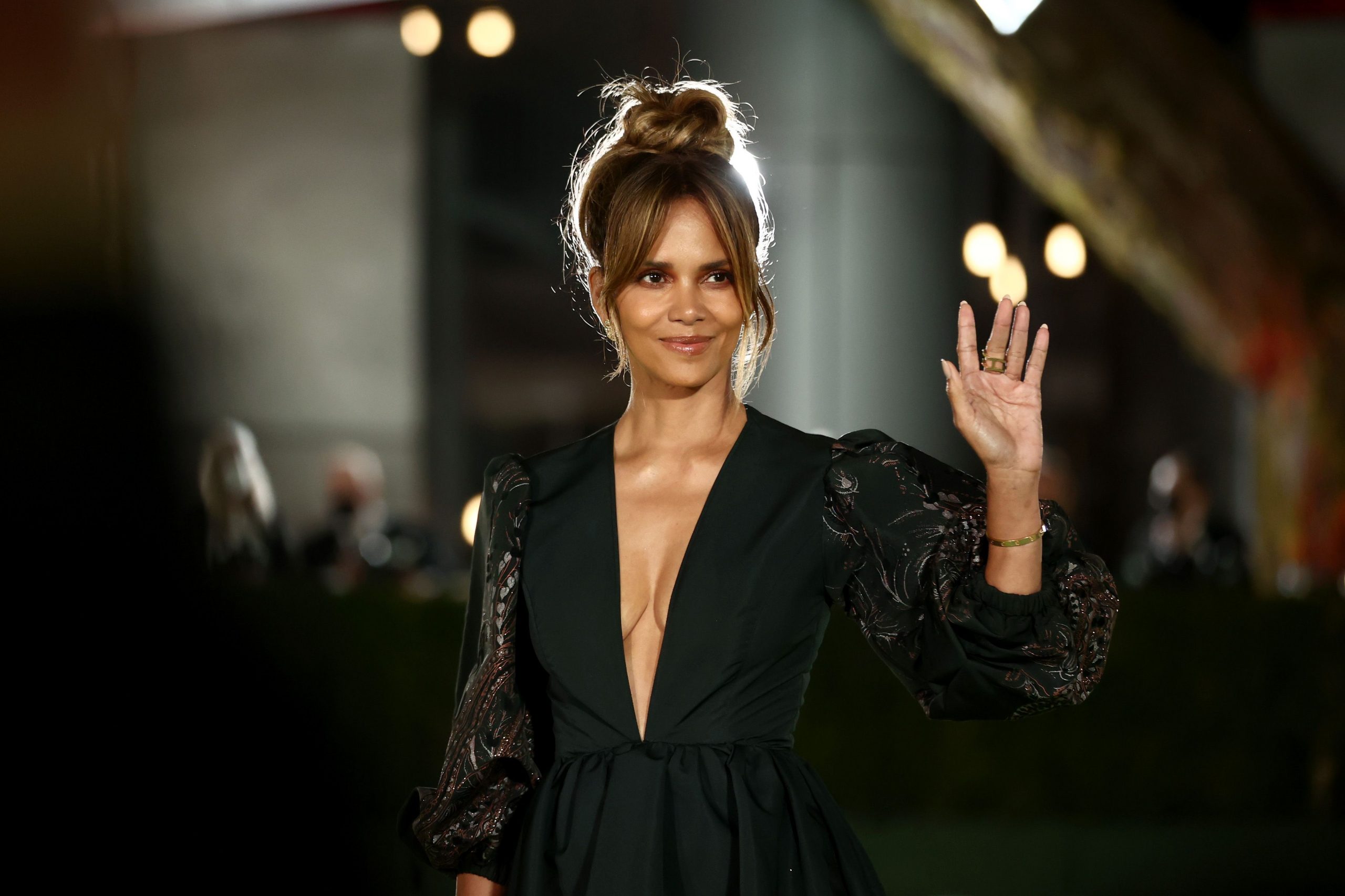 Her directional debut “Bruised” in collaboration with Cardi B opened in select theaters this week and it will be streaming on Netflix on Wednesday, 24th Nov.

Berry said, for her role in Bruised, she trained with Valentina Shevchenko, UFC champion to ensure she is apt for the character portrayed by her. It implies learning Brazilian jiu-jitsu, judo, Muay Thai, tae kwon do, kickboxing, doing heavy weight training.

During a scene with Shevchenko, Berry broke her two ribs on set. It was not the first time Berry has broken ribs on set as earlier while she was training for John Wick 3 she broke three ribs. She calls her injury “a badge of honor.”

Berry in an interview given to Women’s Health said, “I’m at my best when I have to work hard and when I’m facing challenges. To be the age I am and push my body to its limits reminded me that age is just a number. We can control how we define ourselves, and I’ve never been healthier and felt stronger. This movie helped me realize that.” 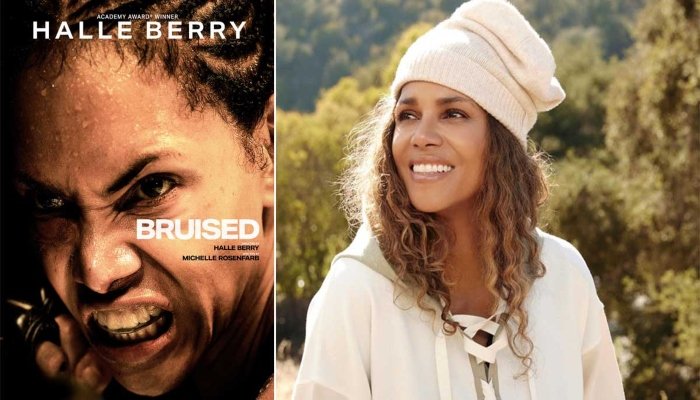 Berry is maintaining a hectic schedule these days with her upcoming films including Netflix’s The Mothership, and the sci-fi epic, Moonfall, expected to hit theaters next year in February 2022.