Furthermore, Jack Antonoff and St. Vincent are also the names that were removed from the list of nominees.

Olivia Rodrigo’s album, Sour, got nominated for the Album of the Year. The Recording Academy scratched Taylor Swift, St. Vincent, and Jack Antonoff from the Grammy nominees as songwriters quoting ”submission error” to be the root cause of it. 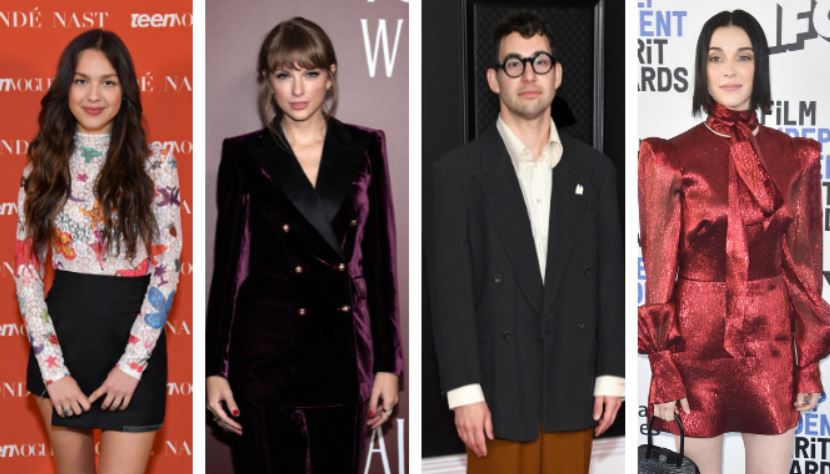 Several months after ”Sour” was released, Jack Antonoff, Swift, and St. Vincent became the members of Rodrigo’s song Deja Vu and got the credits assigned to them.

This was because of the similarities that were aligned with ”Cruel Summer”, one of Swift’s popular songs from the year 2019.

Taylor Swift out of Grammy Nominees?

The official nominees were announced in November and Clark, Taylor, and Antonoff were all part of the ballot. However, Sunday went a bit downhill for the folks after they were removed from the list.

Either way, Taylor Swift is still competing against ”Evermore” her album of the year, and is a valid contender. 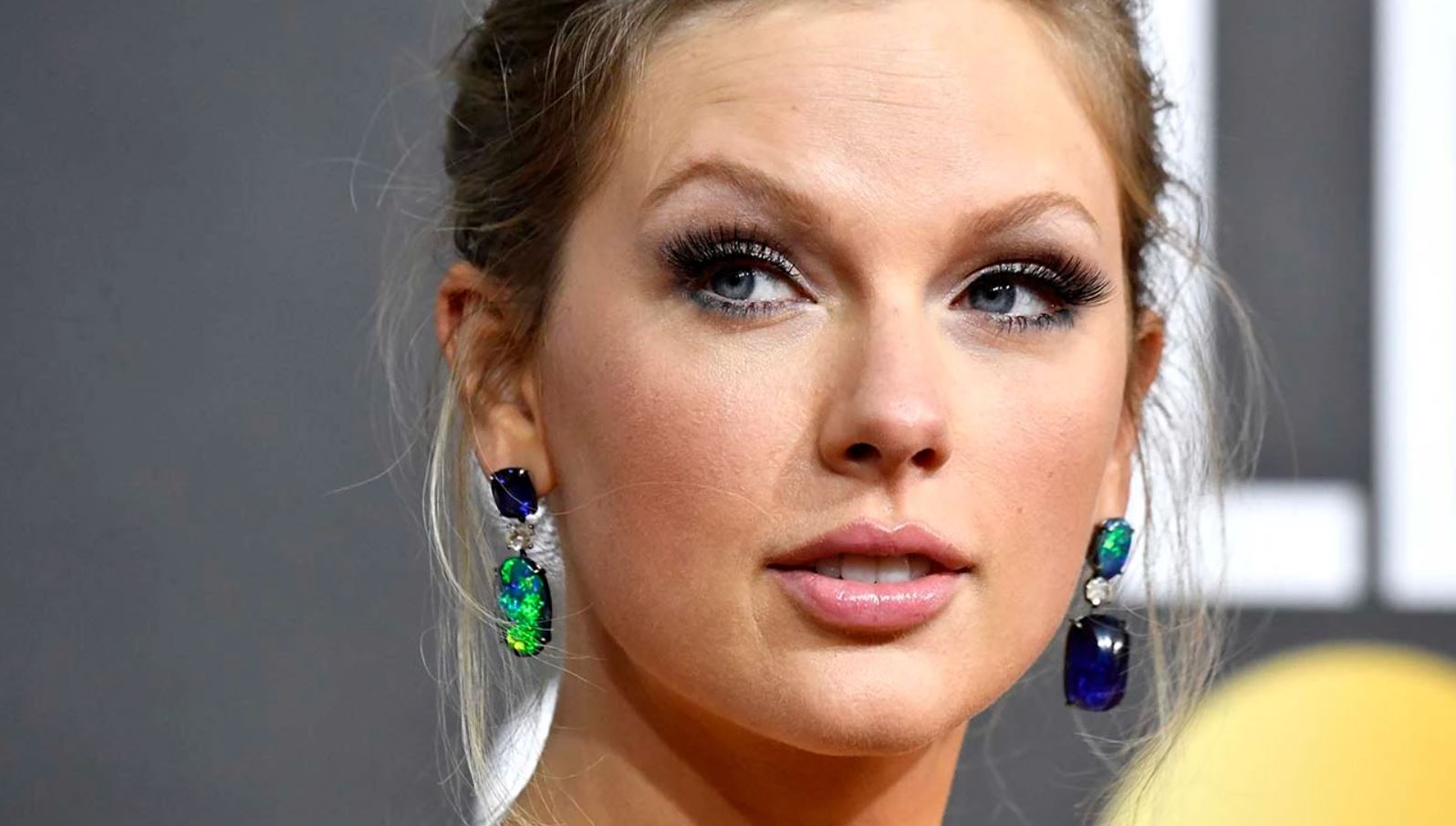 “Last week, we received the correct credits from the label that recognize Annie Clark, Jack Antonoff, and Taylor Swift as songwriters of an interpolation on the track, ‘Deja Vu,’” the Recording Academy said in its statement.

“In keeping with current Grammy guidelines, as songwriters of an interpolated track, Clark, Antonoff and Swift are not nominees in the album of the year category for ‘Sour.’”

Swift and Antonoff both share their writing credits for Sour.

“1 Step Forward, 3 Steps Back,” which is similar to the Reputation track from New Year’s Day. The contribution did not add any weight to Swift or Antonoff.

Earlier, Drake also withdrew his nominations from the Grammy and the reasons weren’t out.

”Deja Vu” counts as one of the biggest blockbusters of Sour. 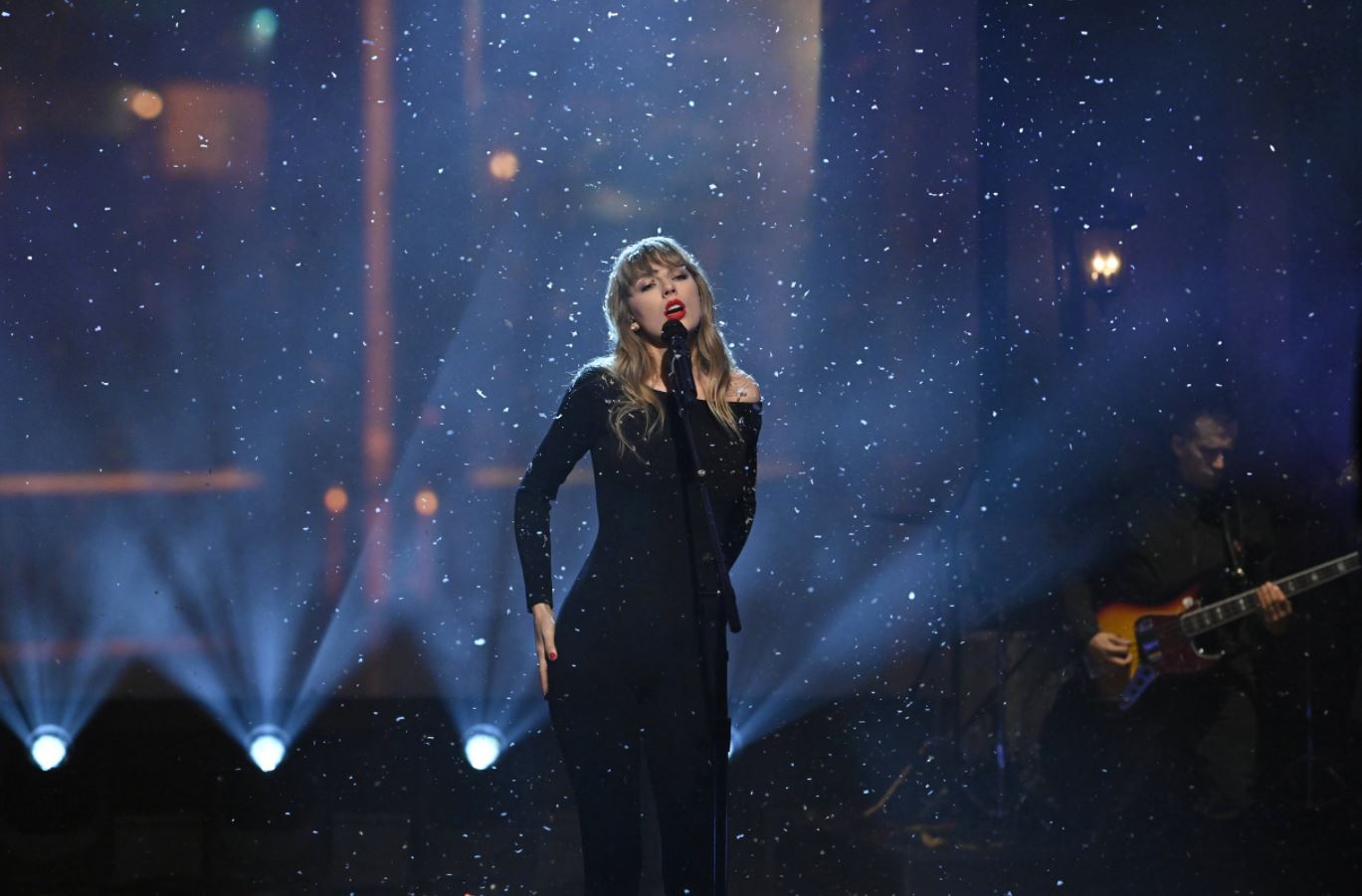 In addition to the whole of that and as per the rules set, it becomes easy for the voting members to send Swift into the list of loyal members. Previous years were tough for Grammy voters and Swift. The voters were rooting for Swift to make it to the Grammy but they had a hard choice on the way to make for an album of the year.

Therefore, this year, it’s all sorted and so, can we expect Taylor Swift to get that Grammy home?

Are you rooting for Taylor too?