Google Doodle has come up with a unique idea to celebrate one of the world’s most famous delicacies of Italian origin, Pizza, with an interactive and animated puzzle game. 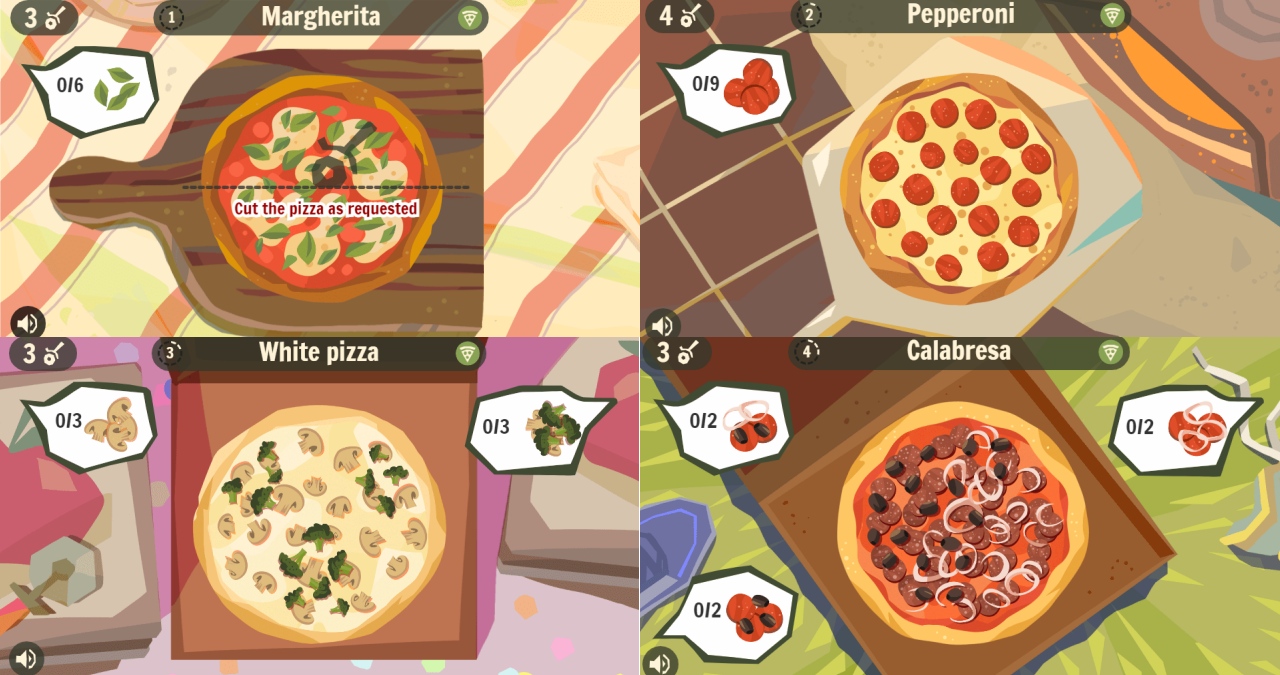 Users who wish to participate can play the game on a laptop, PC, or even on mobile devices. The doodle will ask the participant to cut the pieces virtually into different pies and add toppings from all across the world on each pie to move on to the next level.

This sounds very simple, right? Well, there is a catch here, as you move to the next level it gets a little tough. 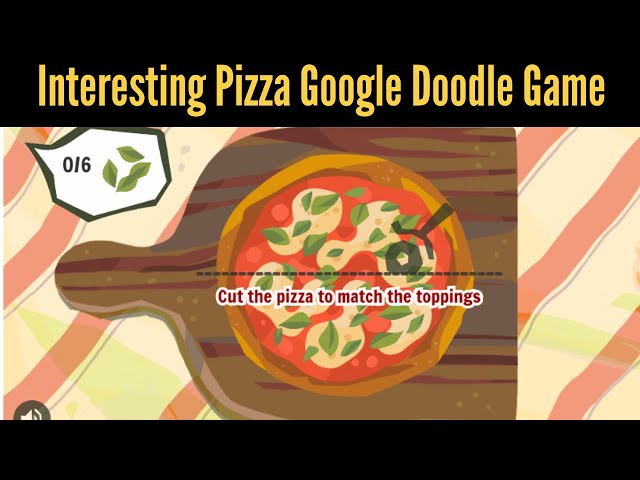 “Today’s interactive #GoogleDoodle celebrates one of the world’s most popular dishes – pizza! 🍕On this day in 2007, the culinary art of Neapolitan “Pizzaiuolo” was inscribed on the UNESCO Representative List of the Intangible Cultural Heritage of Humanity”, tweeted Google.

Today's interactive #GoogleDoodle features a few of the most beloved pizza toppings around the world: Muzzarella, Hawaiian, Paneer Tikka, & more! 😋🍕🌍

Which version of this dough-licious dish has a pizza your heart? ❤️

Today marks the day when the culinary art of Neapolitan “Pizzaiuolo” was inscribed on the UNESCO Representative List of the Intangible Cultural Heritage of Humanity in 2007. It is believed that the southwestern Italian city of Naples invented the pizza almost three centuries back in the 1700s.

The most popular one is the combination pizzas however not all the toppings are appealing to all. So, in order to ensure a major chunk of the food geeks’ enjoyment, you need to slice up the pies to satisfy the tastebuds of all the diners. 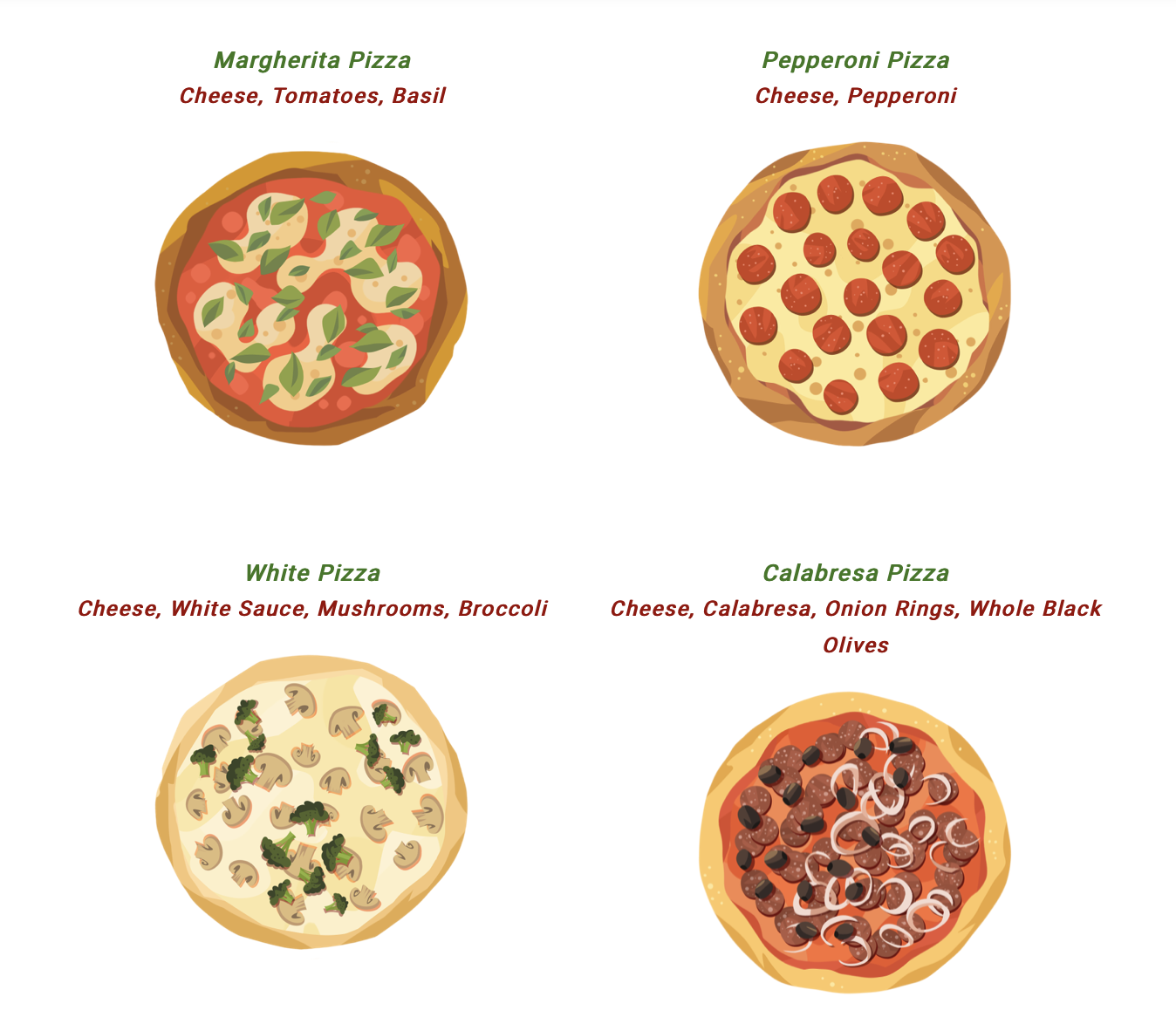 Google says, “Although flatbread with toppings has been consumed for centuries in ancient civilizations from Egypt to Rome, the southwestern Italian city of Naples is widely credited as the birthplace of the pizza known today (dough layered with tomatoes and cheese) in the late 1700s.”

Google will assist you with how many slices are required and which toppings are mandatory and the rest is up to you to deliver. Participants will get more stars depending on how precisely you slice, however, you need to bear in mind as the geography can be a bit tricky.

According to analysts tracking the food industry closely, it is estimated that approximately five billion pizzas are consumed internationally every year and just in the US it translates to almost 350 slices every second.

Share your thoughts if at all you too have tried playing Google Doodle’s interactive pizza game!