Sony Pictures has recently launched a new trailer for ”Ghostbusters: Afterlife”. In the movie, some of the famous characters are seen to play a cast that will include McKenna Grace, Paul Rudd, Finn Wolfhard, Carrie Coon, and a spoonful of Dan Aykroyd, Harold Ramis, and Bill Murray.

To shake that rust off quite a bit, Hollywood sent a reminder in the form of Ghostbusters: Afterlife. 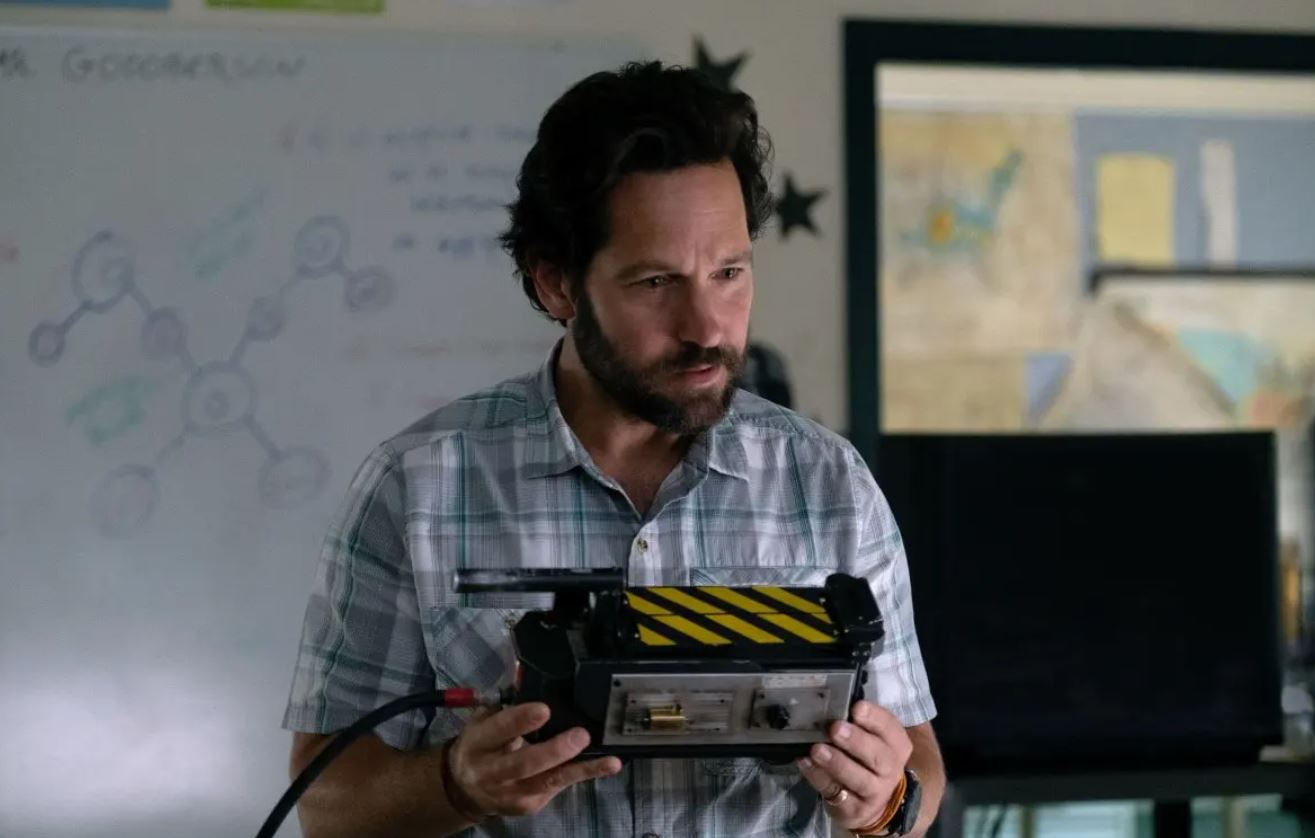 There are so many nostalgic nods that you see in the trailer and one of them could actually be speaking about the return of the classic villain. There are plenty of such flashbacks that might remind you of the first film you saw in 1984.

The Much Awaited Trailer Is Here!

Here is a look at the first trailer.

The trailer isn’t a tough picture. It shows a family moving into a creepy small house that belonged to Egon Spengler, the grandfather. The house had items buried all over it from Spengler’s ghost-days. Heroes are set out to defeat these ghosts as they are discovered and triggered.

A look at the second trailer which is the new one shows the interior and a statue of Gozer.

It isn’t a hard guess from the trailer that the movie is gonna be a newer version than the one we saw 40 years ago.

Let’s face it, shall we? The trailer drops enough hints of this franchise being a completely new one. It no longer only associates with Dan Akyroyd and Bill Murray.

Now that Ghostbusters is hitting the screens, expect a whole new show with an entirely new generation. 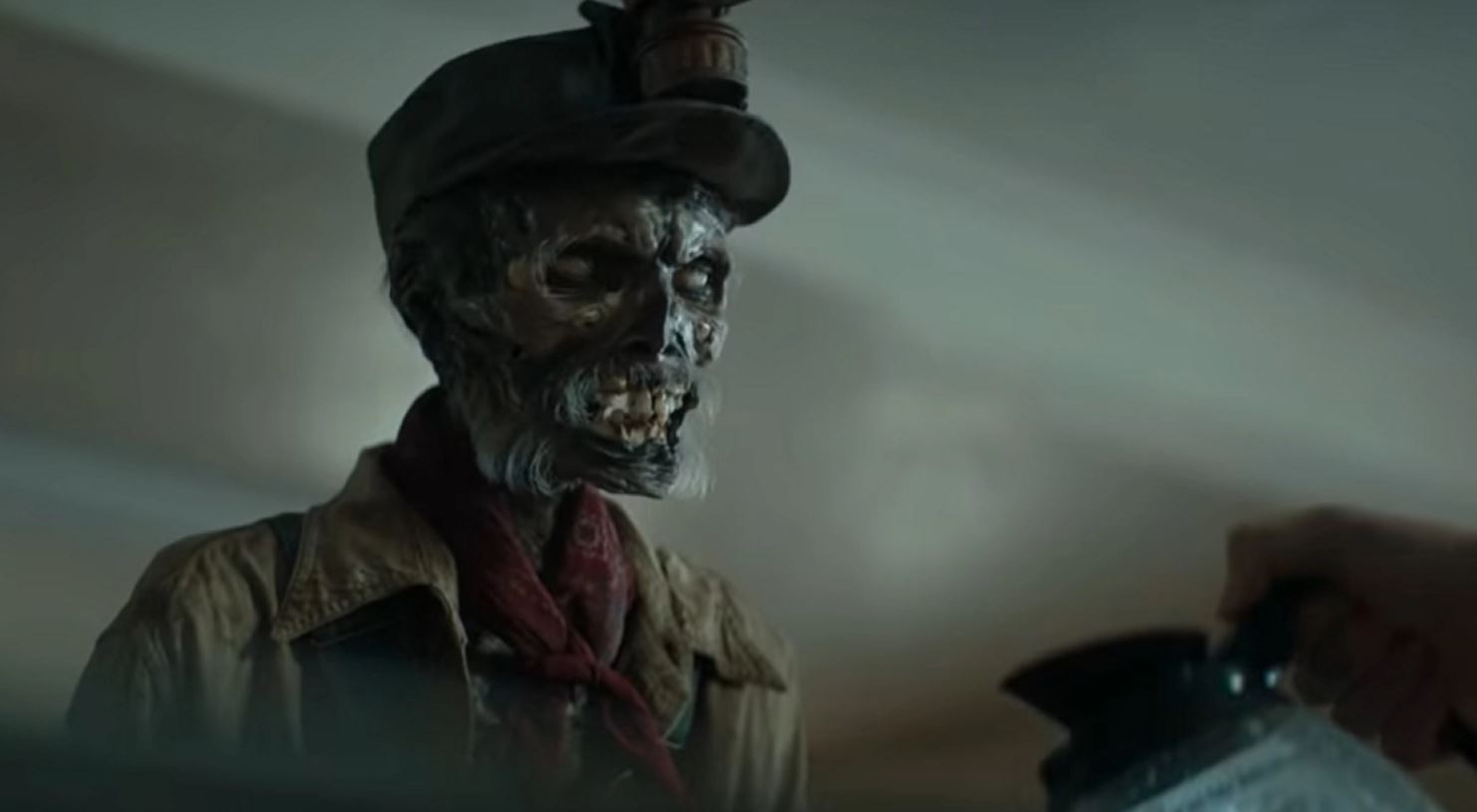 The movie will have a brilliant cast and Shelby Young and Sarah Natochenny will also be playing major roles in the movie.

Moreover, the original release of the movie was set in July 2020 but there with the huge number of delays because of the ongoing Pandemic, the dates were deferred. It is now set to release on November 11.

The Ghostbusters film in 2016 with a female crew underperformed at the box office. However, for the new sequel, it sounds like a reboot.

The movie Ghostbusters: Afterlife is directed by Jason Reitman. The irony is, Ivan Reitman was the director of the original Ghostbusters. Sounds a lot like a legacy. 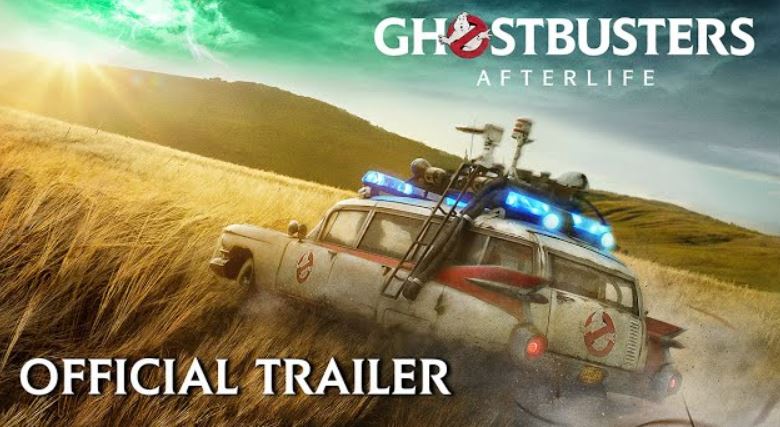 Well, Ghostbusters: Afterlife is ready to make it to theatres on Thanksgiving. Moreover, we need to wait just a wee bit to find out whether Gozer will finish the story it started 40 years ago.