Hollywood actress Gal Gadot and her husband Jaron Varsano have once again become happy parents with the arrival of their daughter to the family. Gal Gadot announced the happy news about the birth of their third daughter via an Instagram post. The couple named their newborn Daniella. 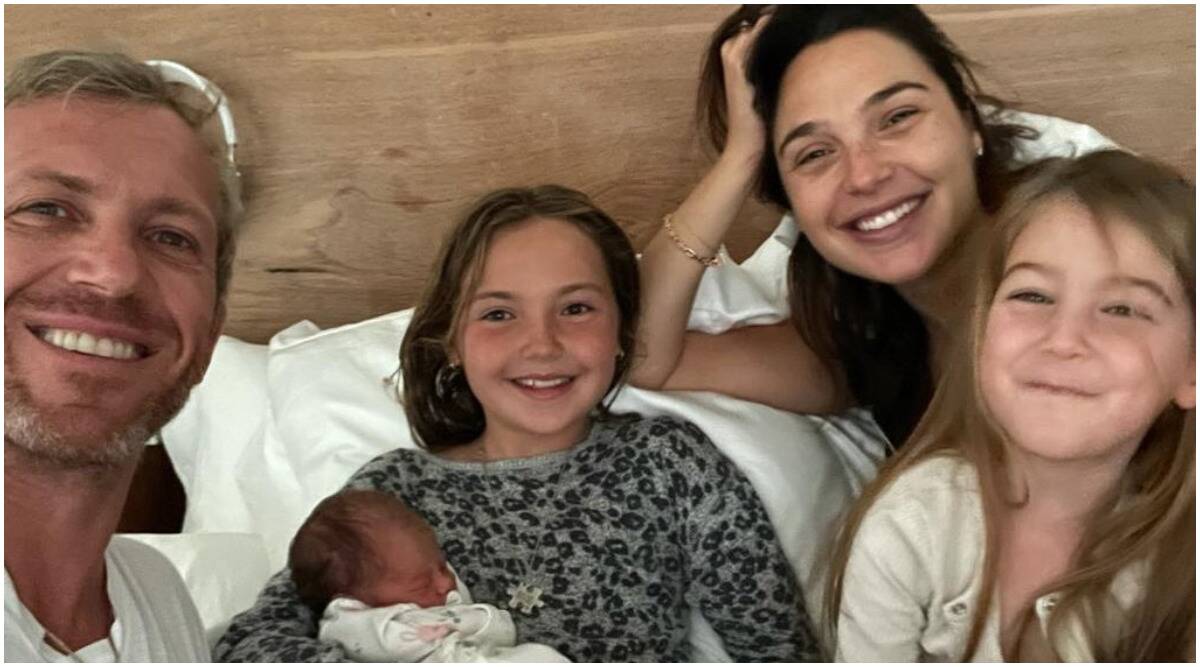 The 36-year old actress shared a family picture of herself, Jaron, and their daughters to announce the news on Instagram. She wrote, “My sweet family 🖐🏼I couldn’t be more grateful and happy (and tired 🤪) we are all so excited to welcome Daniella into our family. I’m sending all of you love and health. GG ♥️🖐🏼🖐🏼🖐🏼🖐🏼🖐🏼.”

The couple already has 2 daughters – Alma who is 9-year old and Maya who is 3-year old. And now Daniella is the new addition to their family.

The news of their third daughter’s birth has also been shared by Jaron on his Instagram handle.

He shared by writing, “And now we are ✋🏼So happy and grateful. My dear wife is a lioness!! So thankful and humbled by your powers.”

Within no time of this announcement, many film celebrities including Priyanka Chopra Jonas, Kate Hudson, January Kristen Jones among others started to pour in their love and best wishes for the newborn and the family. Priyanka Chopra wrote, “Congratulation” by including a heart-eyed emoticon.

Gal Gadot got married to real estate developer Yaron Varsano in the year 2008. The couple first met in 2006. The duo welcomed their first child Alma in the year 2011. After six years, their second daughter Maya was born.

The Wonder Woman star announced her pregnancy in March 2020 by sharing a pregnancy photo. She wrote, “Here we go again.”

Coming to the work-life, Gal Gadot will be seen in her next film ‘Death on the Nile’ opposite Bollywood actor Ali Fazal. We saw her last in Wonder Woman 1984 and the movie was released both in theatres as well as OTT. Gadot will be also be seen in the Netflix film Red Notice which is all set to release. The movie also stars Dwayne Johnson and Ryan Reynolds.