Funko Dropped their other Pop Figures and this time, it’s going to amaze you. ”My Hero Academia”, scream the Funko and you have to allow me to speak more about it.

Just a random day for ya, chilling and all, right? Funko certainly sees that differently and hence, decided to drop My Hero Academia Pop figures out for the world. If you aren’t aware of My Hero Academia, here you go.

It is an immensely popular manga and anime that is basically suited up in a power-packed world full of superheroes. 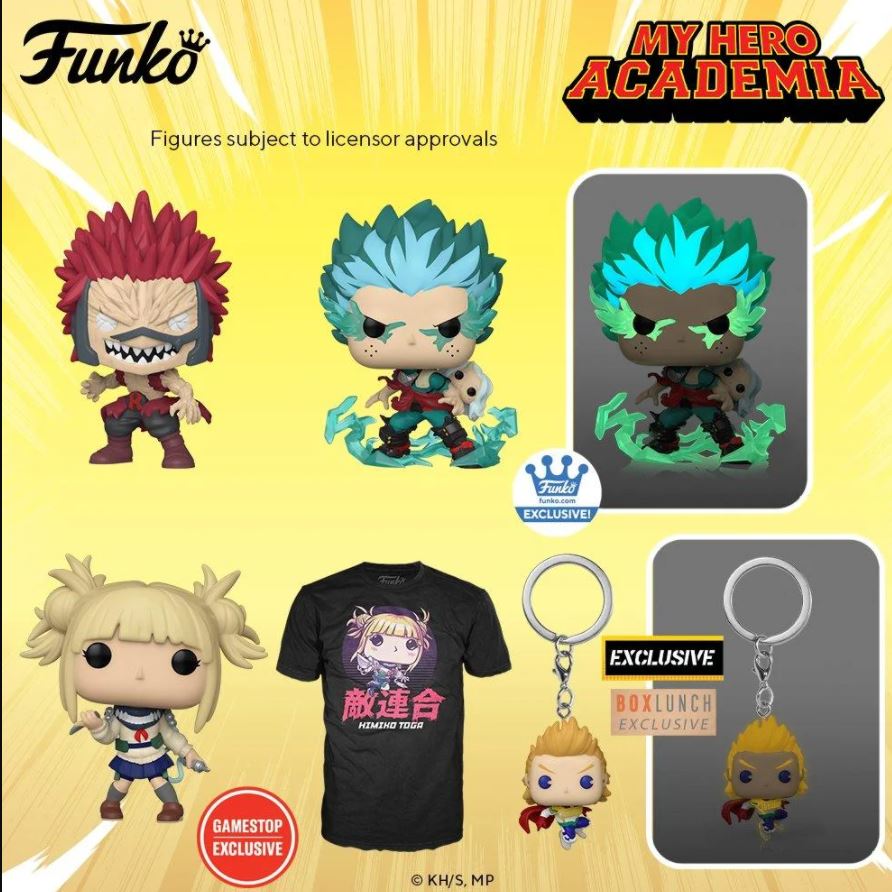 The anime has been around since 2k16 and currently, it’s serving its fifth season. Nonetheless, My Hero, Academia is also working on a live-action adaptation,
and fans are yet to discover the details on it.
Also, just generally speaking… 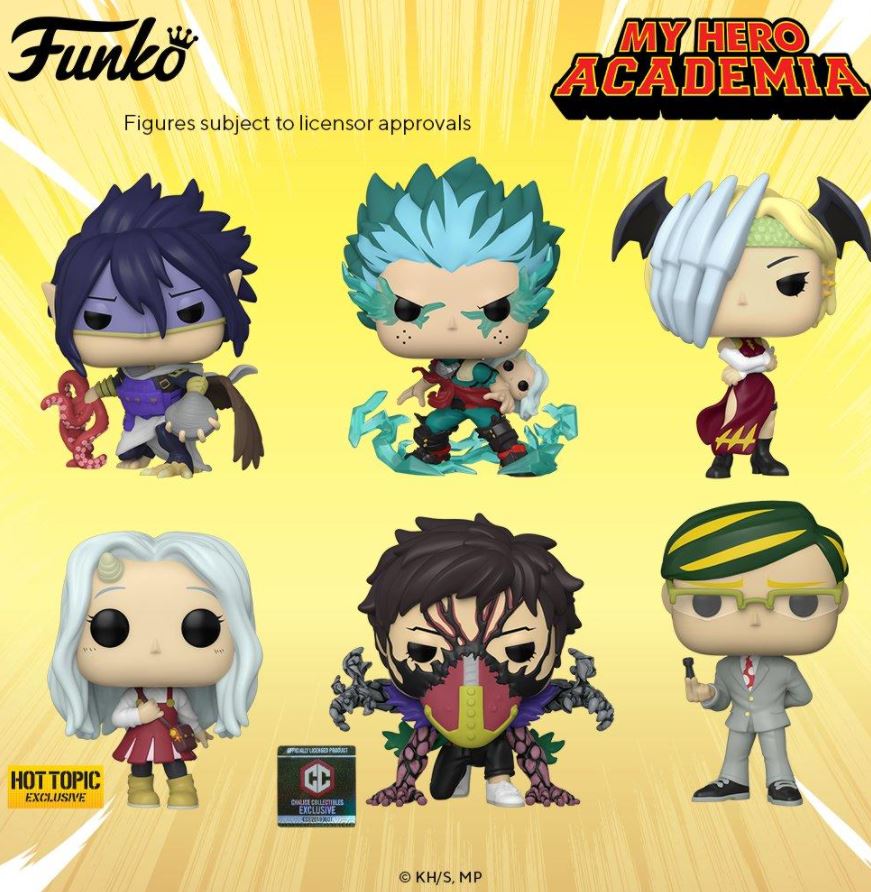 The franchise technically has no shortage of merchandise and thus, the announcement of some  My Hero Academia Funko Pop Figures would scream at you to get them on the place.
Okay, questions? And before you shoot them, I would request you to allow me to speak and clear it up.
Funko already had My Hero Academia toys but this time, the designs are new and include all 10-figures from Deku to Eijioro, You get them all! 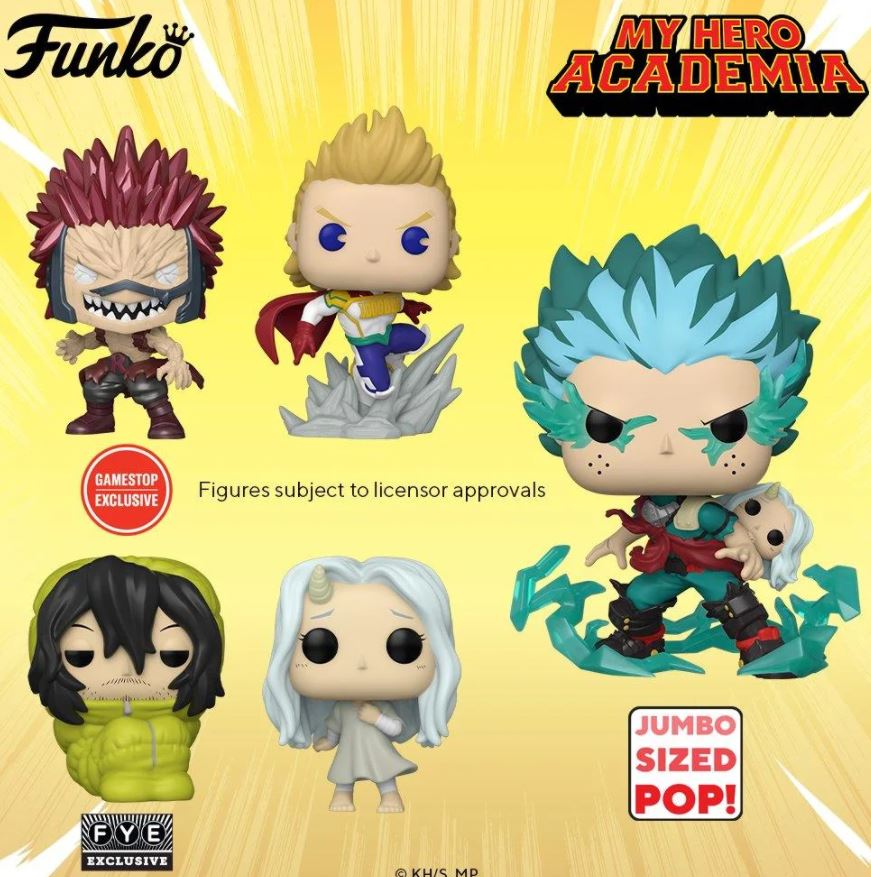 Tell me something that was news better than this! Bet, you can’t!

Funko Pop Figures – My Hero Academia, Where You At?

This time, the Funko pops have a huge size which goes up to 10-inch.

We have the descriptive details along with the pop figure images for all of them. 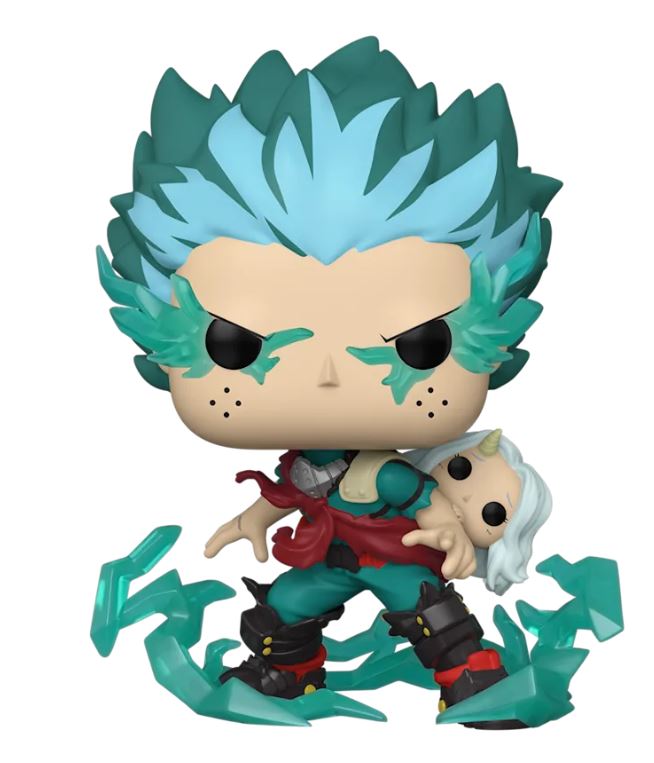 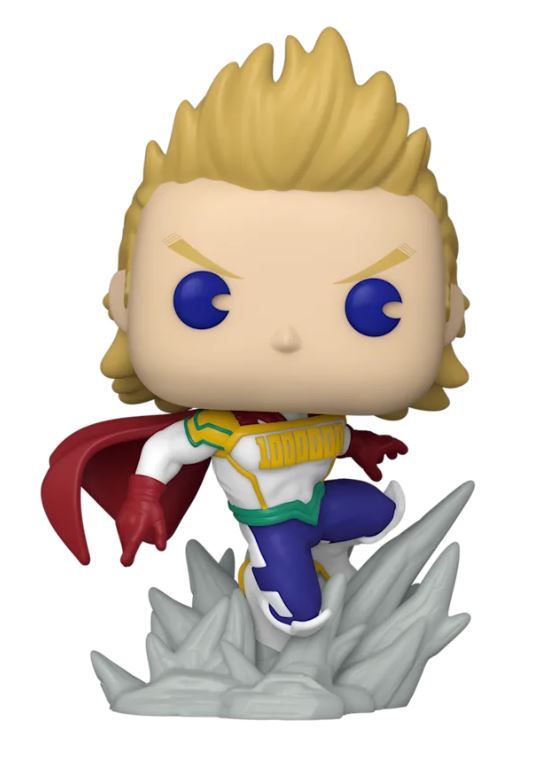 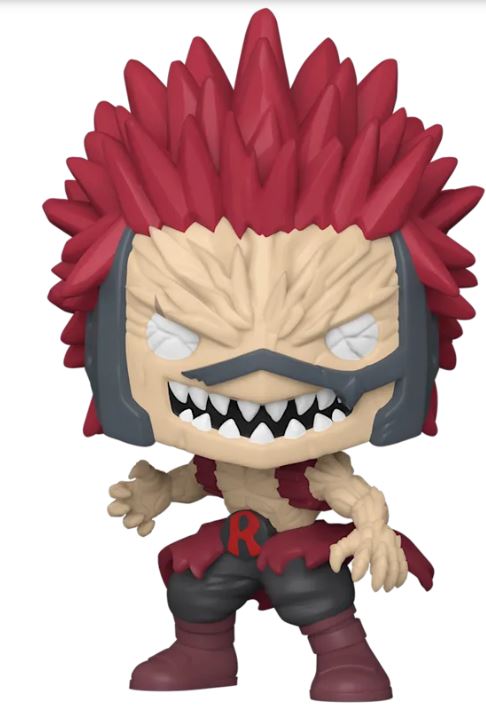 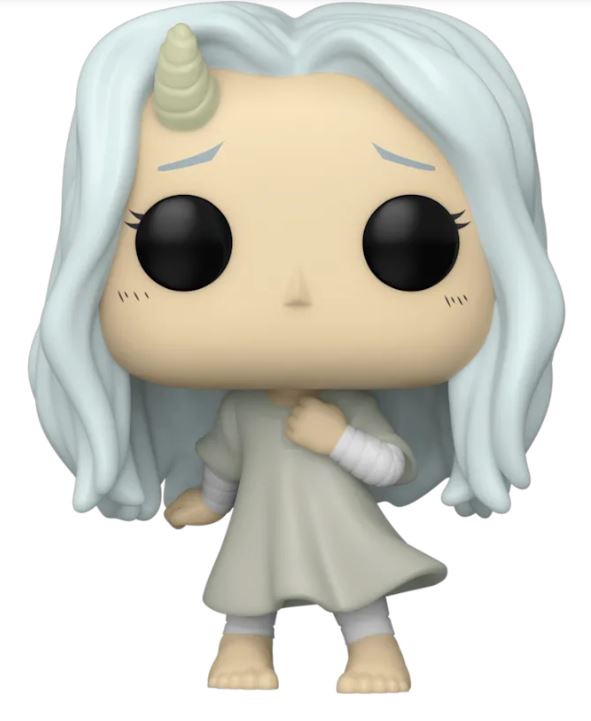 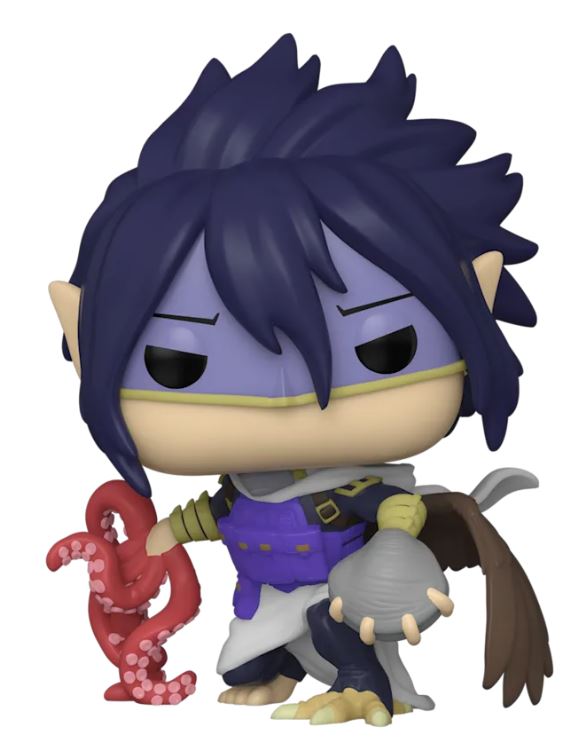 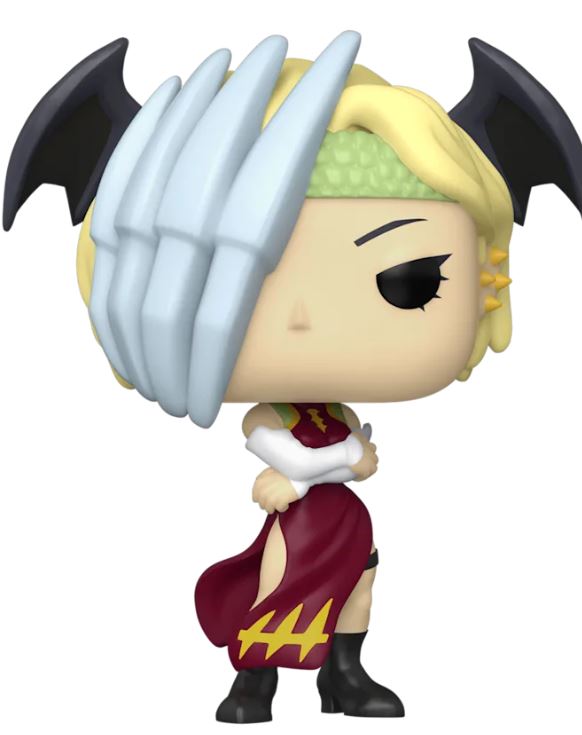 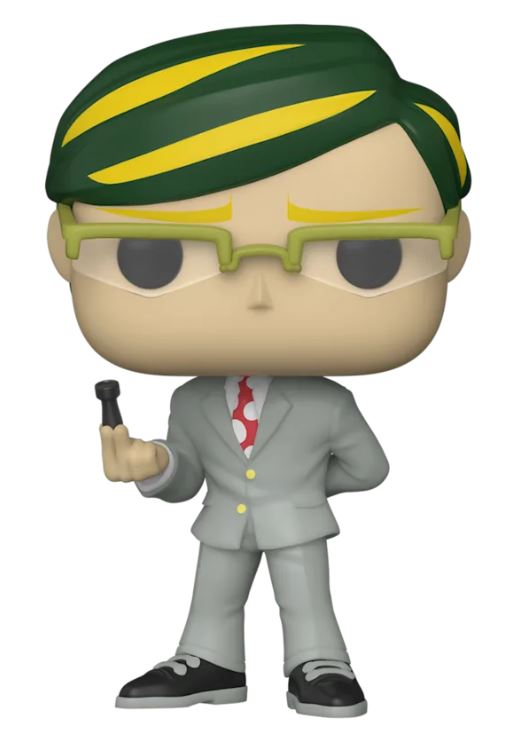 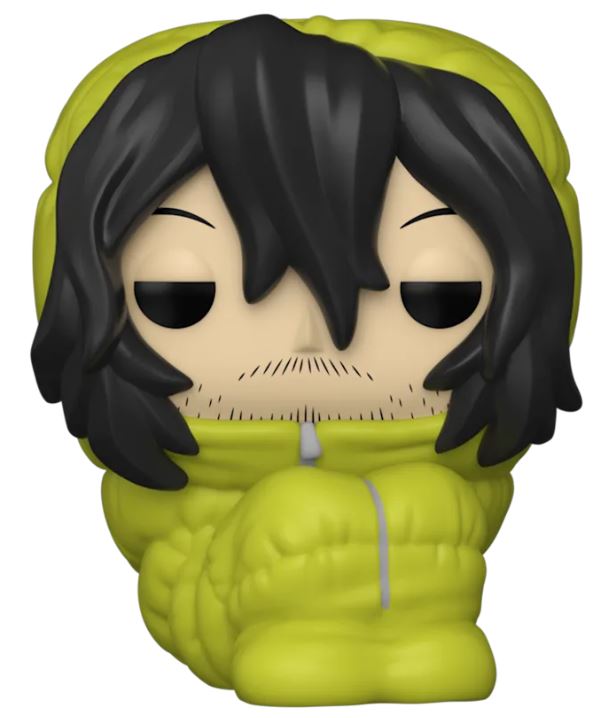 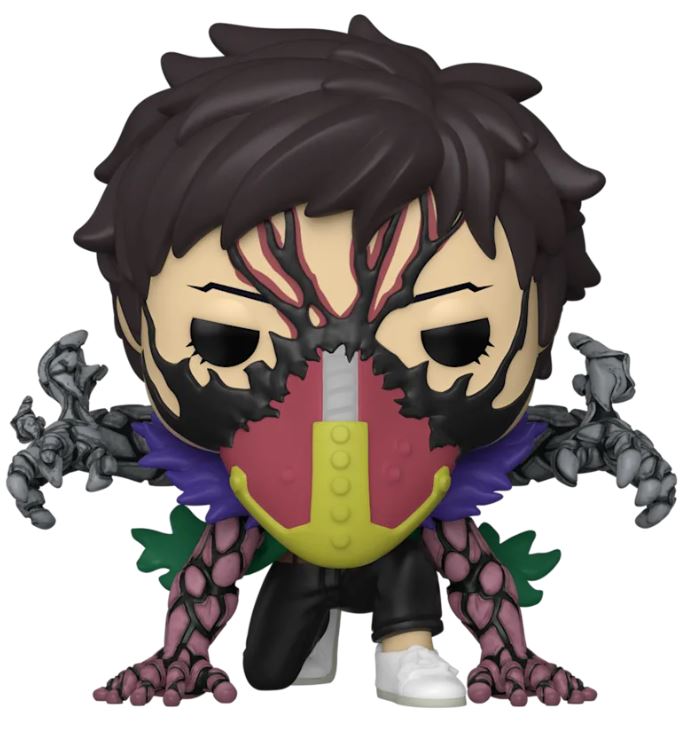 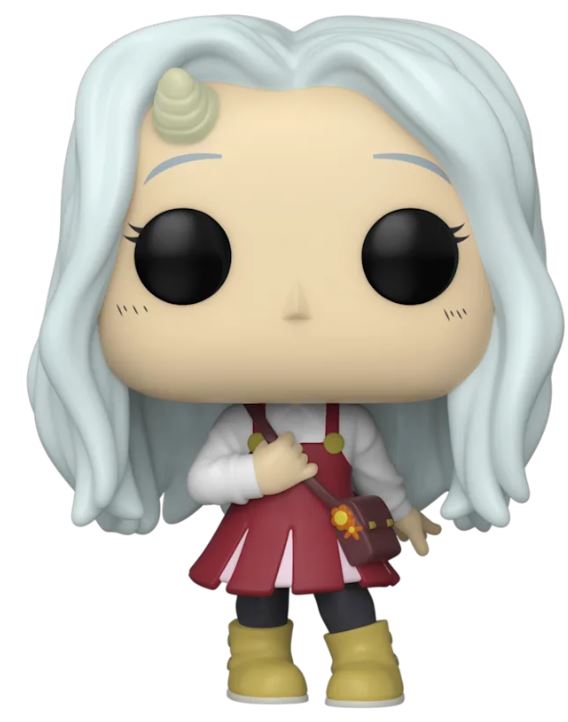 All caught up, are you?

Well, grab these Funko Pop Figures for My Hero Academia, the soonest the better before it gets out of stock.

Furthermore, if you haven’t yet watched the season, you can start from the beginning as currently, the show is in the middle of Season 4 and new episodes are dropping like an air bomb.