Allow me to break it out for you.

Free Guy hit theatres last weekend and to the utmost surprise, it did increasingly well in the box office. Not only did the movie exceed the expectations of the audience but the box office collection was huge enough too. 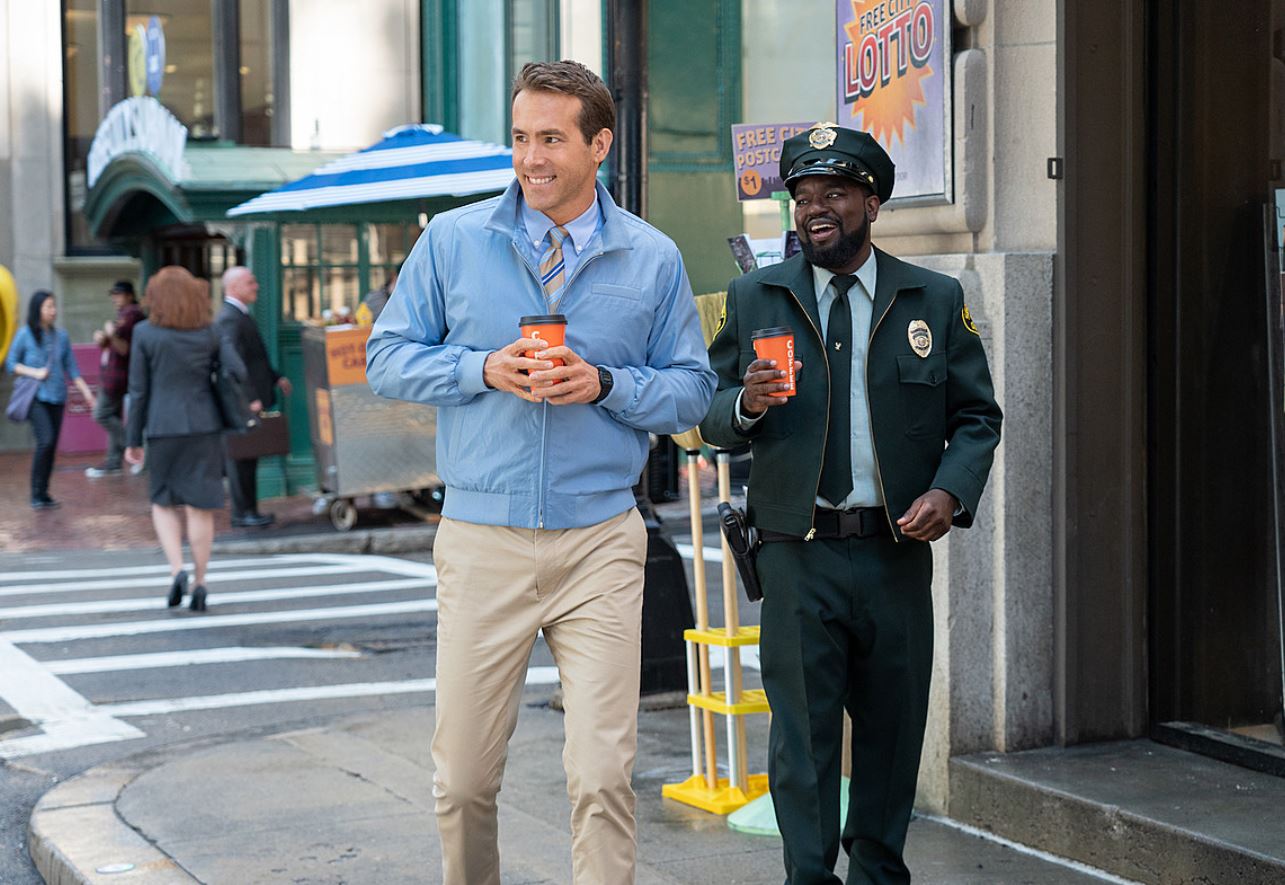 That wasn’t all. It also surpassed The Suicide Squad, The DC Comic Sequel off the race. The gross collection that the movie made just in three days was unbelievable. The movie is set in the world of video games that made $28.4 million in U.S theatres. Overseas earning was $22.5 million and the worldwide collection was $51 million. 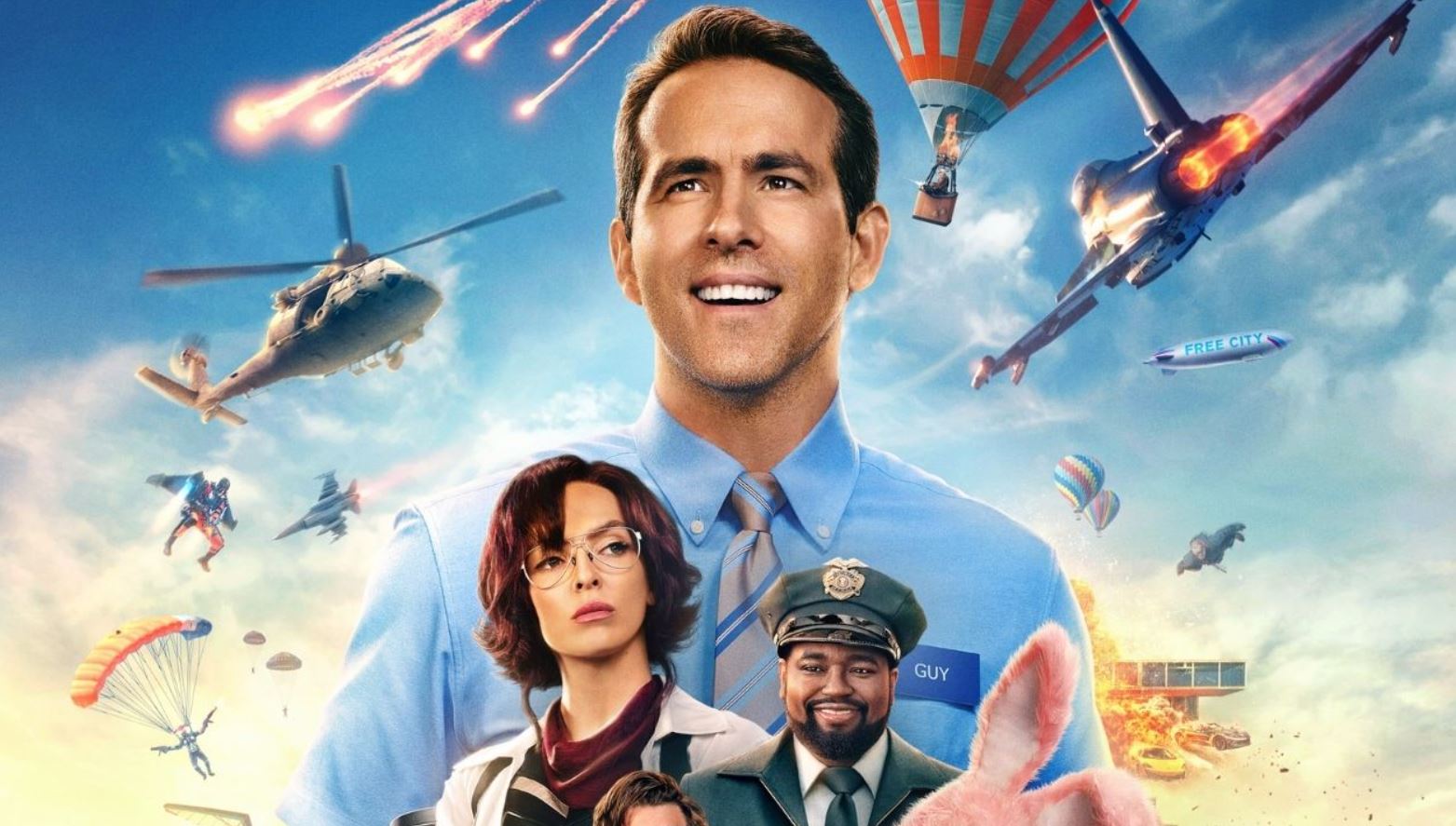 Given the rise in covid cases due to delta variant, the prediction of the movie doing very well in the box office was minimum.

The numbers aren’t ready to break any records just yet but given the predictions, the movie has showcased an outstanding performance. Well, given the picture of the current performance of the movie, Disney is convinced and the numbers are good enough for Disney.

This came out from Reynolds himself. 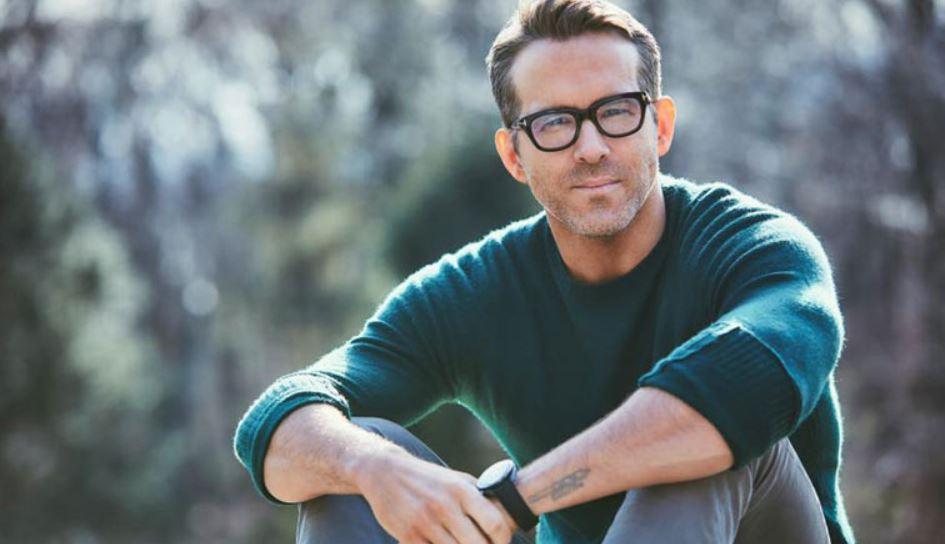 The post from the actor read, “After 3 years messaging Free Guy as an original IP movie,”, “Disney confirmed today they officially want a sequel. Woo hoo”

If that isn’t good news, what is? If that didn’t make your Tuesday afternoon more happening than it already was, then what will?

Reynolds plays the role of a guy who is a non-player in the world where the video game is the next real thing. However, he sets out to save the world. There could be subsequent sequels that one can derive through these video games.

The movie Free Guy is directed by Shawn Levy. Well, coming from Disney, the expectations of ‘Free Guy’ being more Disney-fied is expected.

Consider a blend of Wreck-It Ralph and Free Guy, how endless do you think the possibilities could be? Well, infinite is the word. 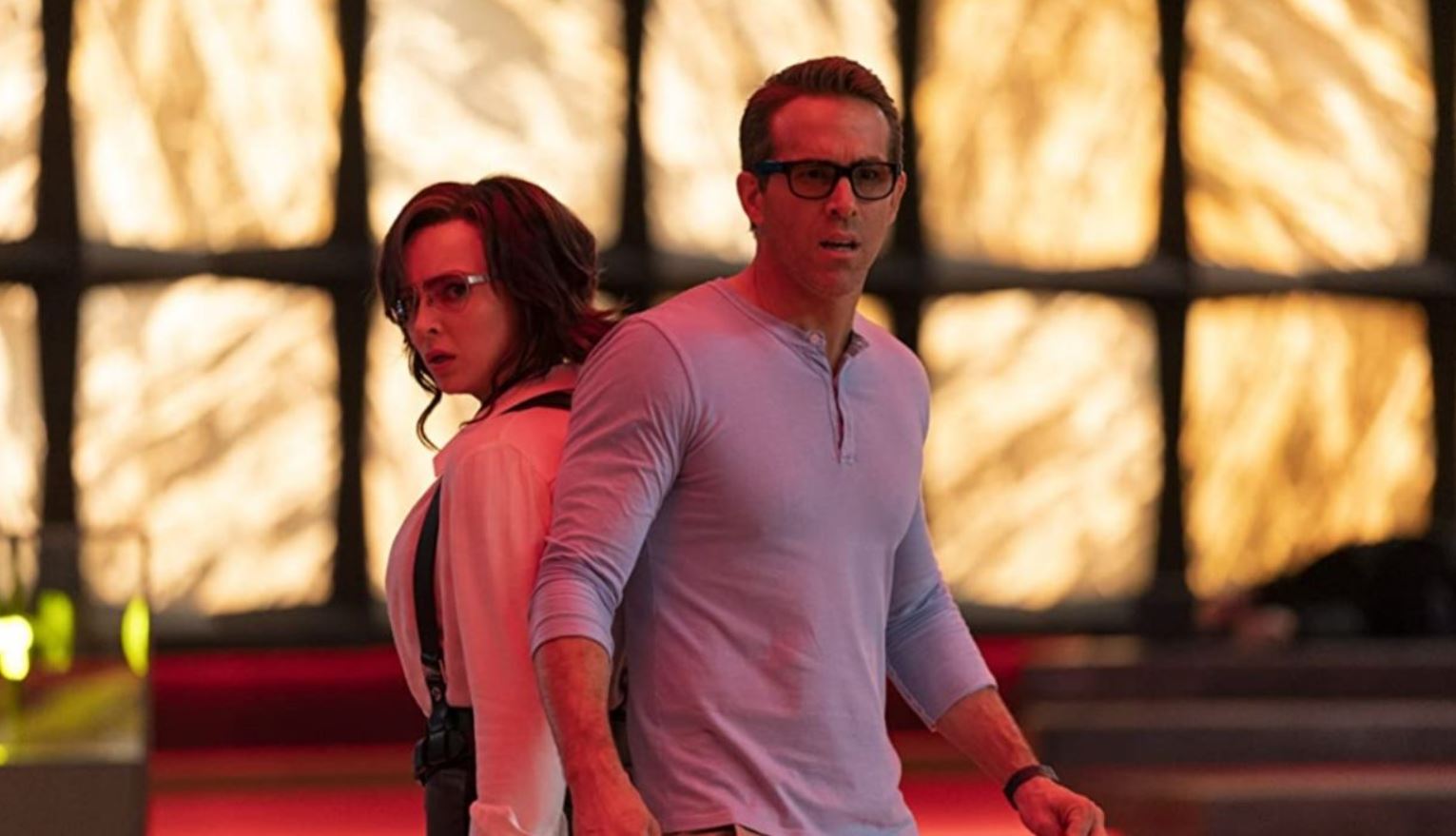 Reynolds also confirms that Free Guy is a completely free idea and isn’t based on any prior movie. Disney has also spent a heavy time marketing the movie and there is no alignment of the movie with any other toy or comic.