Famous Reggae singer Freddie McGregor has recently suffered a stroke. He is now recuperating at home. Reliable sources revealed that the singer had a stroke on Monday morning and that he was now at home, resting. 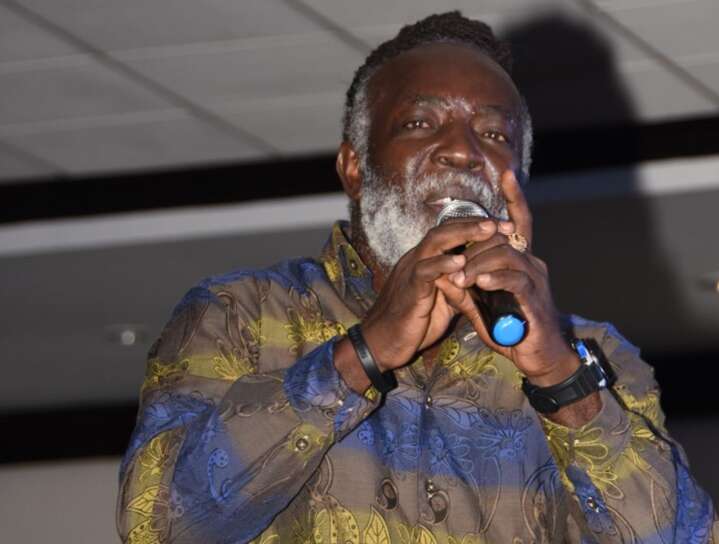 The singer is closely related to Daniel “Chino” McGregor, and Stephanie “Di Genius” McGregor. They are yet to comment on McGregor’s condition.

However, Mark Leggett, a Los Angeles-based guitarist and composer took to his social media to confirm the news.

He shared “Just to confirm that singer Freddie McGregor did have a stroke this past Monday. I would just like to confirm news from a very very reliable source that he (is) currently doing fine. Just resting up. I hope (this) puts everyone’s mind at ease all over the world.”

He was rushed to a hospital in Florida after he suffered a stroke. The 66-year-old is also the CEO of Big Ship records. He had announced in November that he would be joining the Reggae band UB40 on their 45th-anniversary tour in December.

However, he had revealed in late November that he would not be able to join them on the road. The singer had also expressed hopes to join them sometime soon, but with the recent developments, that does not look like a possibility.

UB40 had shared a message on the group’s Instagram page and wrote “To all our fans, our good friend Freddie McGregor will not be joining us on our December arena dates in Leeds, Birmingham, and London. We look forward to seeing all the fans and performing with Freddie soon.”

In 1963, he joined Peter Austin and Ernest Wilson to form The Clarendonians. They began recording for the Studio One label. As he was only 7 years old at the time, he came to be known as ‘Little Freddie’ due to his young age. 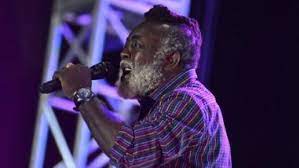 His popularity soared in the 1980s, especially with the release of Bobby Babylon. Some of his other songs include Push Comes to Shove, Big Ship, Just Don’t Want to be Lonely, and I Was Born A Winner.

Apart from being a reggae artist, he has also recorded as a drummer with other artists like Judy Mowatt and Sugar Minott.

His album in the 2000s Signature and Anything For You also got him a Grammy nomination. Apart from that, he also established his label called the ‘Big Ship’ in 1983. Through the label, he produced several artists like Lieutenant Stitchie, Luciano, Tiger, Papa Sen, and Mikey Spice.

In 1975, he converted to Rastafari. He is also a member of the Twelve Tribes organization. McGregor is an icon, he has pioneered reggae for decades now and continues to do so even after so many years.

Through his label, he continues to enable young artists and help them achieve their dreams. His fans are happy to know that he is well and recovering at home. Although he has not made any comments on the matter, hearing from the icon himself would reassure the fans that he was okay.