Fortnite is Shutting Down in China on November 15th; Registrations Stopped

Scheduled for a wrap-up THIS November.

It took two years, almost, to complete the testing of Fortnite, which now is completely shutting down in China. The game will shut down on November 15th.

Officially, the game was never even released in China and moreover, it was missing some major elements and features such as in-app purchases.

Epic Games, who are the developer behind the Fortnite game will shut the servers down for further download. On Fortnite’s website, they have revealed that the “test” of the game “has come to an end.” 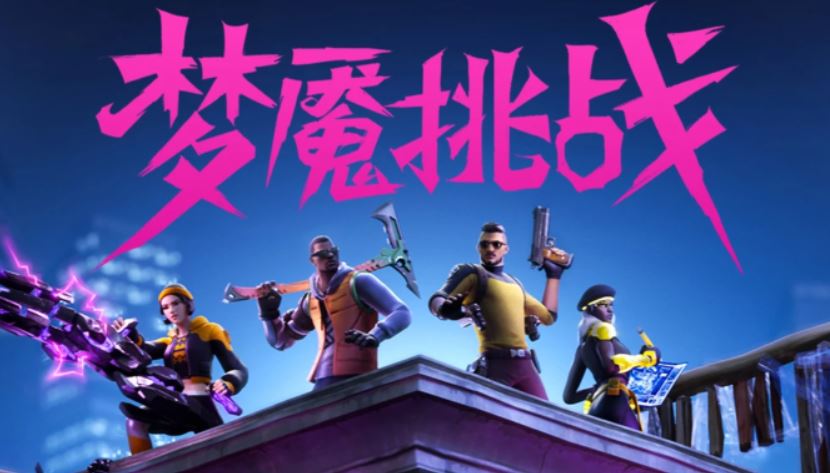 Epic Games are to shut down the servers forever and no user will thereafter be able to login to the game. The circulated notice also thanks players for “boarding the bus” and therefore, for being a part of the game thus far.

Furthermore, Epic Games decided to stay quiet about revealing the ”reason” of their decision.

What more do we know about the game? Come, read!

Fortnite Shutting Down in China on November 15th

The posts also made it clear for users how they will no longer be able to sign up or download the game from Monday.

China had the ”beta version”’ of Fortnite three years back. The game in China was known as ”Fortress Night” and was under development by Tencent Games.

The end of the game in China is because of its protocols and regulations. As it is known, China has had very strict gaming protocols implemented for kids since August. 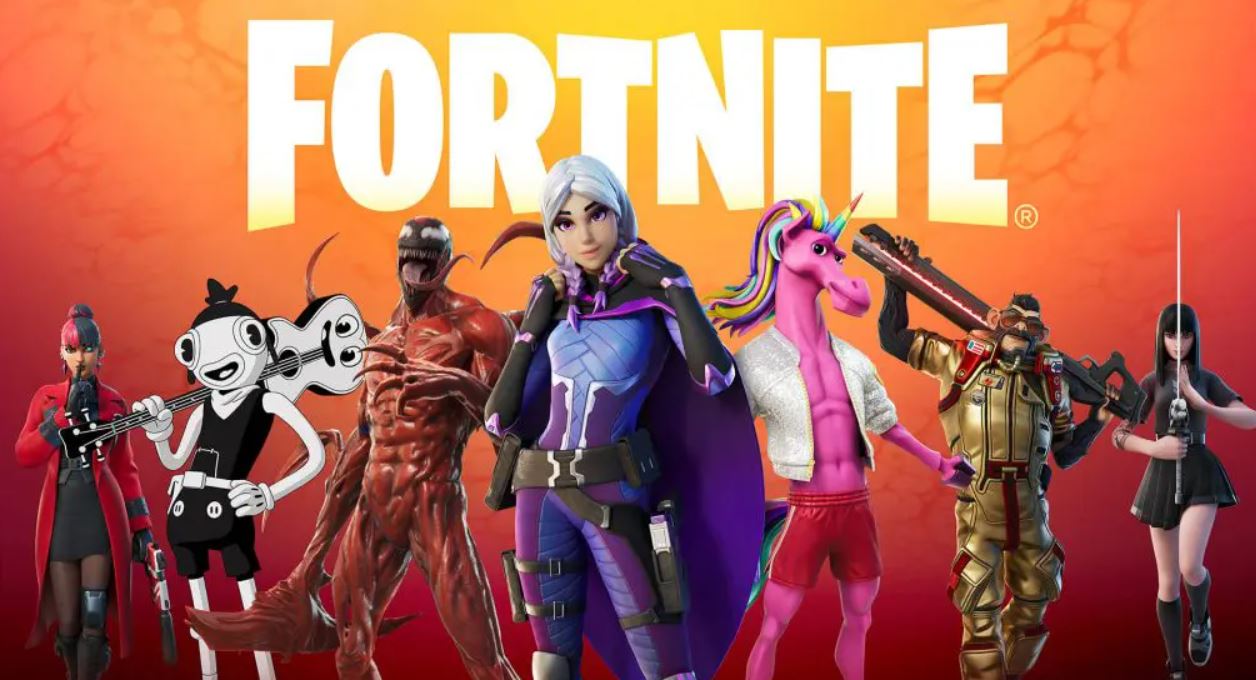 Kids below 18 years of age are allowed to play video games for only three hours a week. All gaming for kids is banned between 10 PM and 8 AM and the screen time is also limited.

Chinese Technology Giant Tencent has a facial recognition system that has the potential to catch kids.

In 2018, Epic Games teamed with Tencent for Fortnite’s release in China. However, it had to go through some serious changes before it could be available for the folks to enjoy.

If you read through the Fortnite China Wikipedia page, you will understand how different the game stands in China from the other parts of the world.

For instance, the depiction of ‘Skull’ in China is prohibited, and therefore, the appearance has been changed with cosmetic items.

The official notice read, “Dear users: Fortnite China’s Beta test has come to an end and the servers will be closed soon,”“We will turn off servers for ‘Fortnite’ and players will no longer be able to connect to the game through the WeGame client,” the notice reads further.

“Thank you to everyone who has ridden the Battle Bus with us by participating in the Beta.” 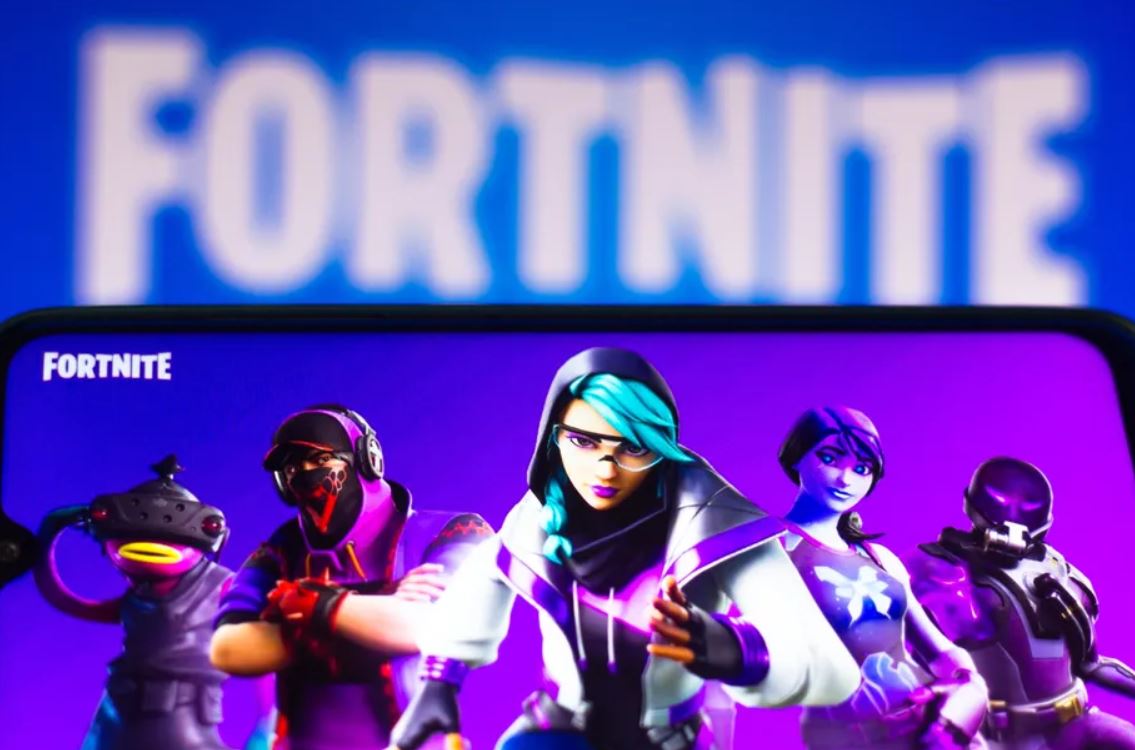