Famous American business magazine, Forbes has come out with its 36th annual World’s Billionaires List. The list was released by Forbes on 5th April 2022.

According to the report, there are 2,668 billionaires, which includes 236 new billionaires who made it to the list this year which is significantly less compared to last year’s count of 493. 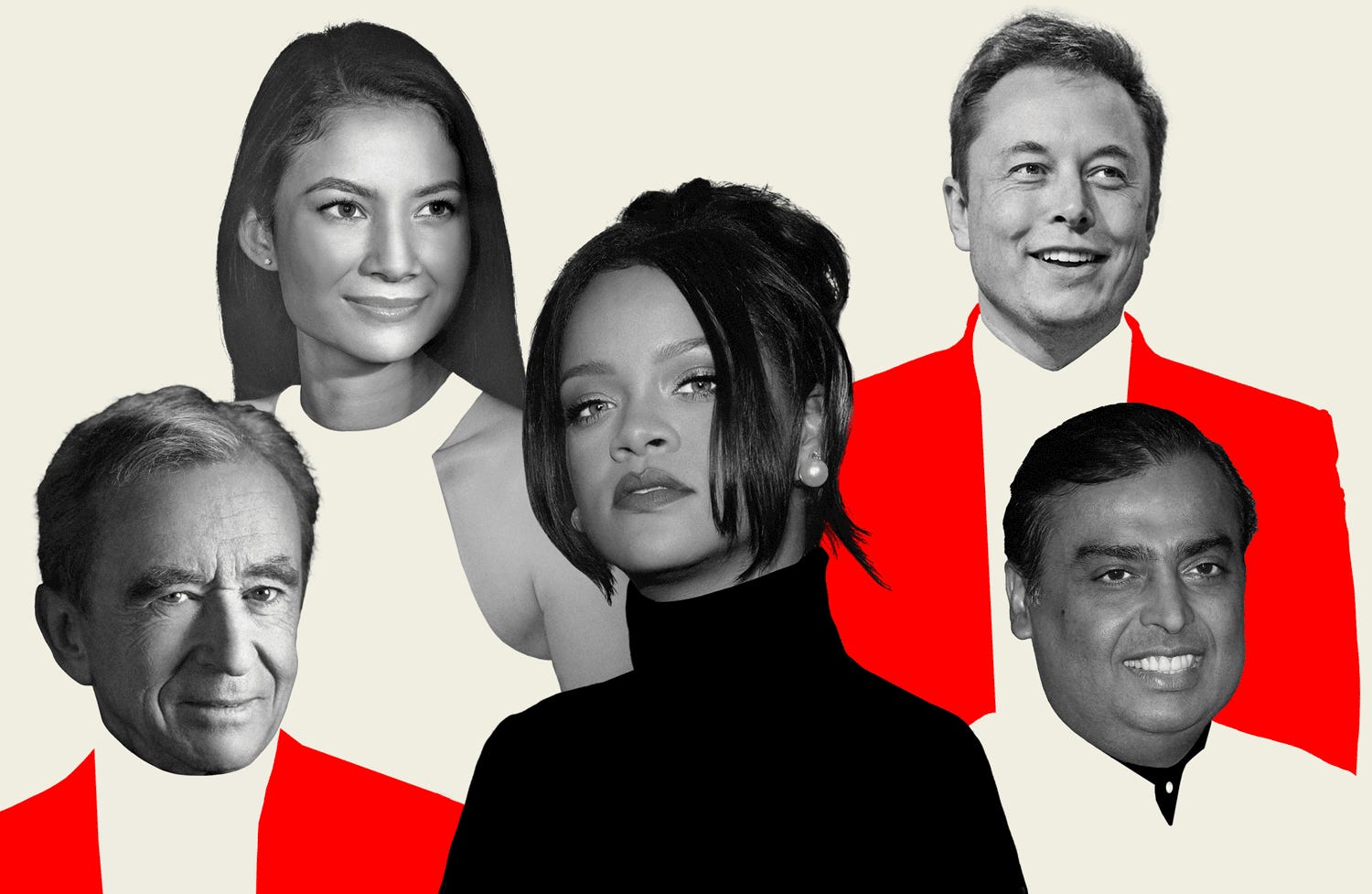 Elon Musk, CEO of Tesla Inc and SpaceX has emerged at the top of the list of the World’s Billionaires for the first time ever, with an estimated net worth of $219 billion.

The entire cumulative net worth of all world’s billionaires is approximately $12.7 trillion which is a little less ($400 billion) compared to last year’s $13.1 trillion.

Kerry A. Dolan, Assistant Managing Editor of Wealth, Forbes said, “The tumultuous stock market contributed to sharp declines in the fortunes of many of the world’s richest. Still, more than 1,000 billionaires got wealthier over the past year. The top 20 richest alone are worth a combined $2 trillion, up from $1.8 trillion in 2021.”

Highlights of the Forbes report 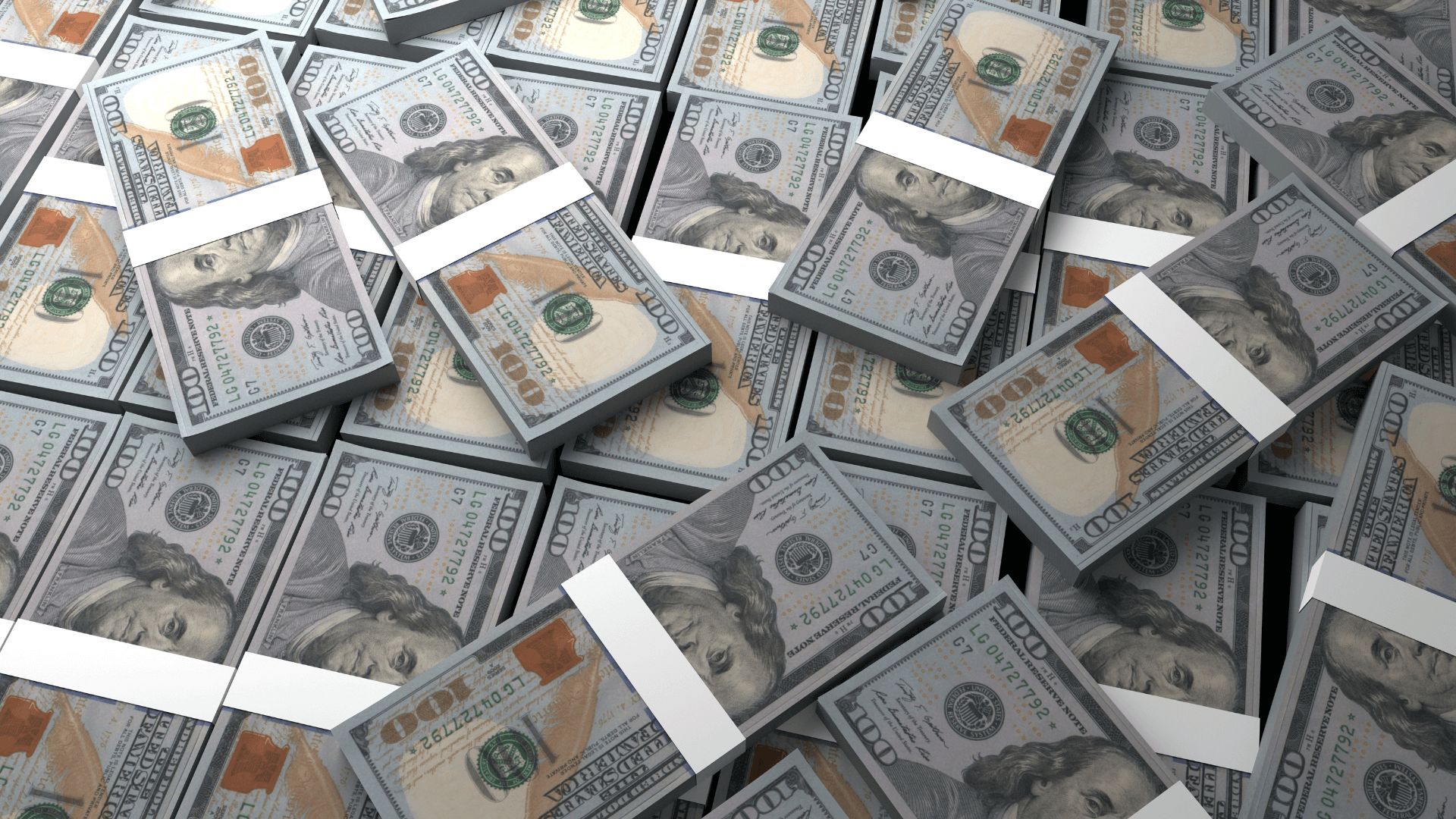 Last year recorded the highest ever number of billionaires on the list due to an unprecedented rise in stock markets and other asset classes across the globe. However, the last several months have been very volatile.

The absolute count of the number of billionaires fell from 2755 to 2,668. The drop of 329 people off the list this year is the highest ever decrease since the 2009 global financial crisis.

The huge fall this year was because of several factors like the war in Ukraine, rising inflation and bond prices, and the Chinese tech crackdown.

The most significant decline in the numbers is from Russia, where we have 34 fewer billionaires this year after Russian President Vladimir Putin’s invasion of Ukraine on 24th Feb 2022.

The second most decrease is from China, where the crackdown on tech companies by the Chinese government has led to 87 fewer Chinese billionaires this year.

As per the list, there are more than 1,000 billionaires who have added wealth to their net worth compared to last year.

The complete list of the world’s billionaires is available here. 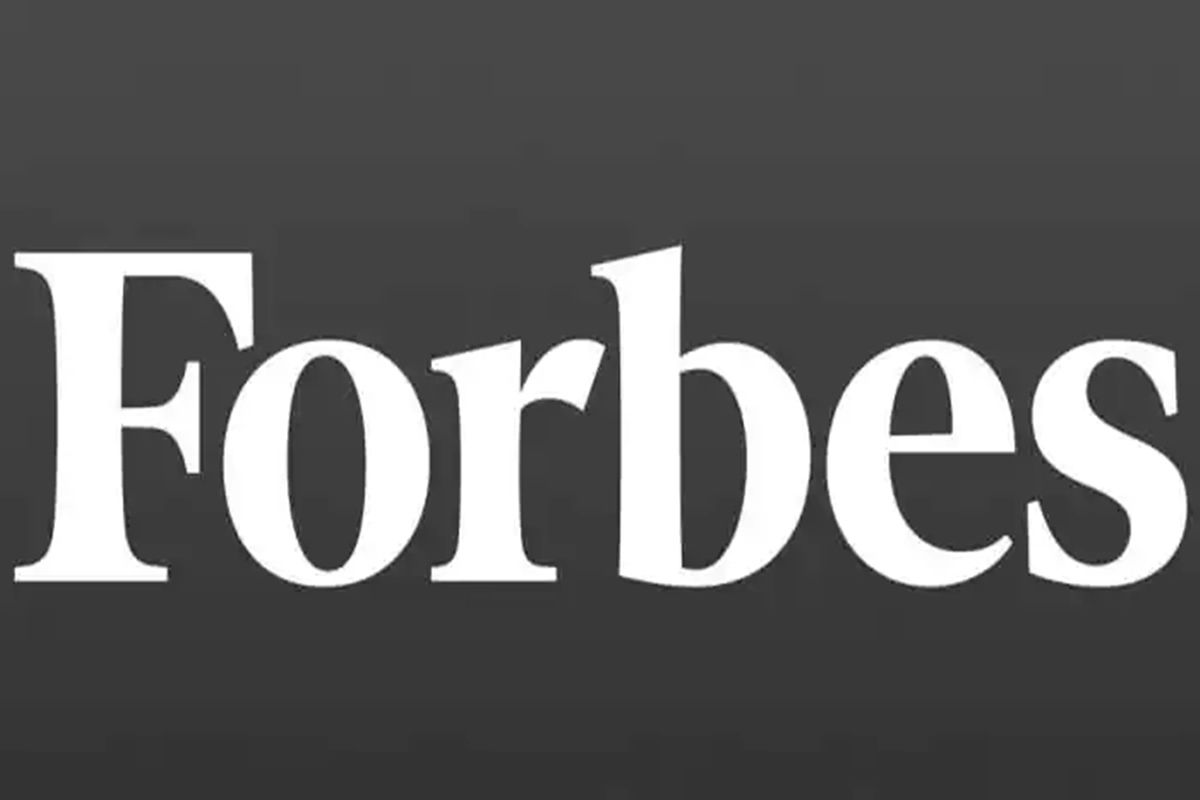 Elon Musk toppled Amazon founder Jeff Bezos this year to get the title of world’s richest person this year.

Jeff Bezos who topped the list consistently for four consecutive years slipped to the second position.

Bernard Arnault of LVMH ranks third on the list followed by Bill Gates in the fourth position. Oracle of Omaha, Warren Buffett, has made it to the fifth position this year.

Lord of the Rings director Peter Jackson ranked in at 1929th rank this year who is one of the prominent newcomers. 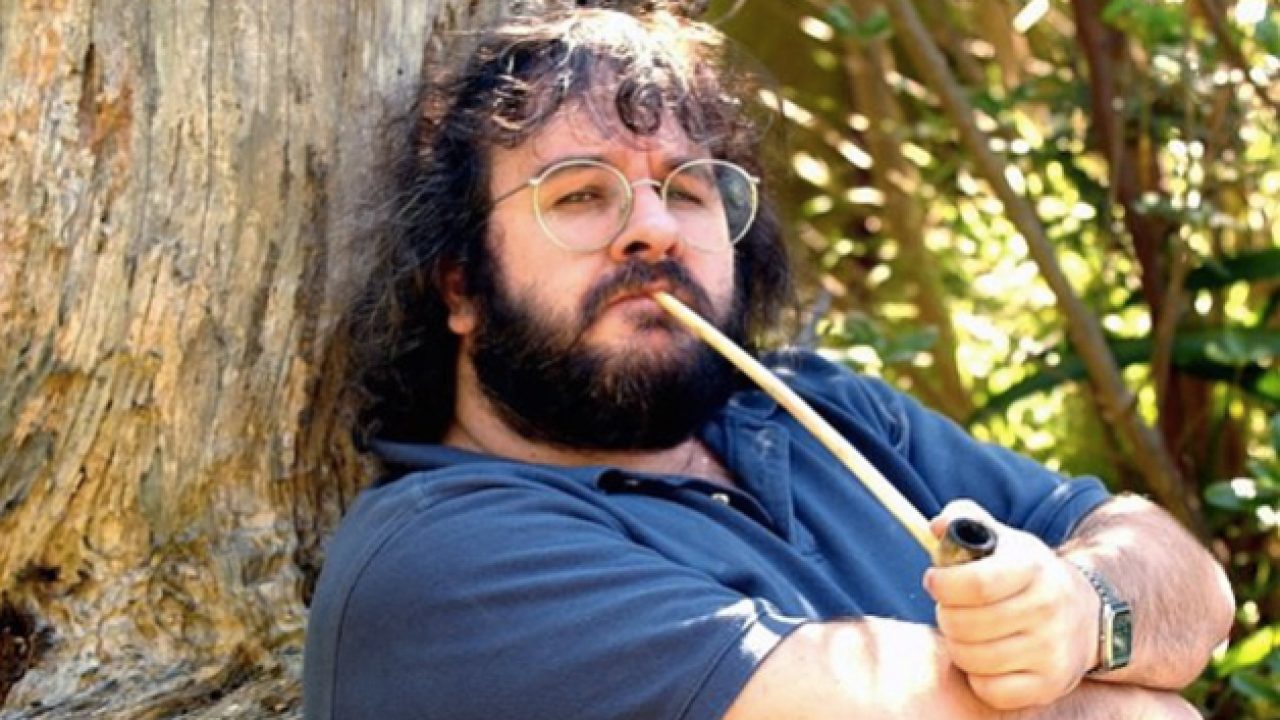 Out of the cumulative 2,668 billionaires, 70.8% (1,891) of them are self-made billionaires on the 2022 ranking. These new billionaires are either founders or cofounders of their companies.

This year the count is one less compared to the previous year at 327 women billionaires. The list includes 16 lady billionaires who share their fortune either with their husband, child, or sibling.

The Asia-Pacific region has the most billionaires at 1,088, followed by the United States which has 735 billionaires, and Europe has 592 billionaires.

Check out this space for the latest news around the world!