Fast & Furious 9 has been an absolute favorite for so many of us, this power-packed action sequel not only makes the viewers crazy but offers nothing less, tbh.

Vin Diesel as Dom Toretto will be seen adding a bit of spice to his character. He goes up against his brother, John Cena, for vengeance. 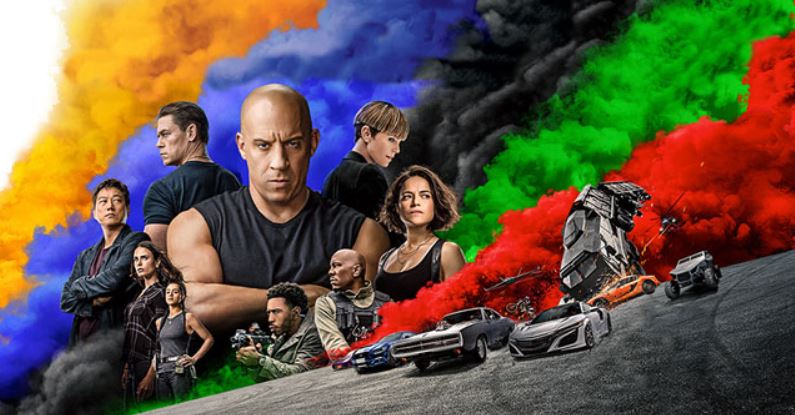 The best part is F9 digitally is already on video-on-demand services since August. Here is what we have more.

In the US, viewers are set to stream the movie for $20. It entirely depends on the country the user plans to rent it from.

Given the Pandemic and the worst situation around, movie theatres are seeing a big impact for quite some time now. Moreover, football venues are also in the row lowering the capacity to suffice the audience.

In the global box office, the Fast & Furious 9 has been a huge success. More than $622 million has been in the drums so far from all over the world.

Veronika Kwan Vandenberg, who is the President of International Distribution says – “Moviegoers are eager to come back to theaters when the right movie is out there,”

He adds – “It’s a great movie for the China market. It has a strong fanbase.” 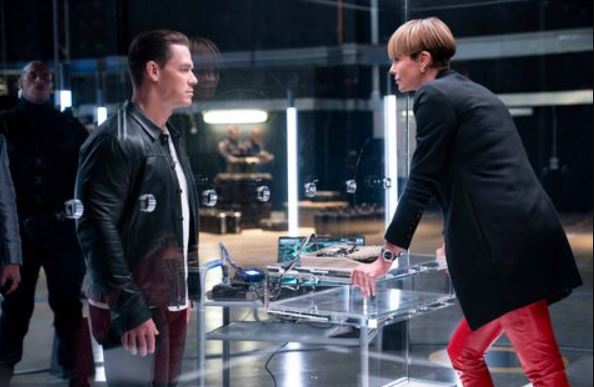 The Fast & Furious 9 has been the most anticipated movie of the year. Along with Vin Diesel, the ones who will be sharing screens with them includes Jordana Brewster, Sung Kang, Tyrese Gibson, and Nathalie Emmanuel.

The ones making comebacks in the movie are Dame Helen Mirren, Charlize Theron, and Michelle Rodriguez.

Here is what the studio has to say – “After a brief hiatus in people watching movies on the big screen due to the pandemic-induced-lockdown, NBCUniversal is all set to kickstart the magic of witnessing cinema at its very best. Starting 6th August, the brand is a treat to ardent cinephiles will release, on an average 1-2 movies every week till the end of September.

NBCUniversal has been eagerly waiting for cinemas to reopen to offer its varied and exciting slate to Indian audiences so they can fully benefit from the theatrical experience that they have been missing.” 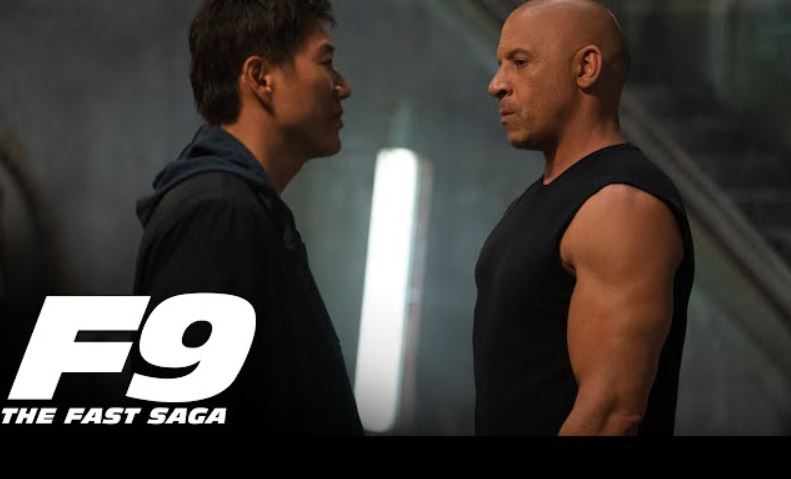 The date set for the release of F9 digital is August 19, let’s wait to see how it unfolds.