The list of Fantasia International Film Festival 2021 might have unexpected names. However, honestly, we can’t wait to see them.

Correct me if I am wrong but I HOPE not!

In addition, Fantasia International Film Fest is one of the most awaited festivals that happens in Montreal, Canada, and goes on for three entire weeks. There are going to be more than 100 features this year, but we have a list of 9 that everyone is looking forward to.

Go on to find the movies on our list of enthusiasm.

This Canadian thriller with just the right spice of horror could be the one blowing your brain off. Rueben Martell, the director of this feature. Expect a blast from this one. 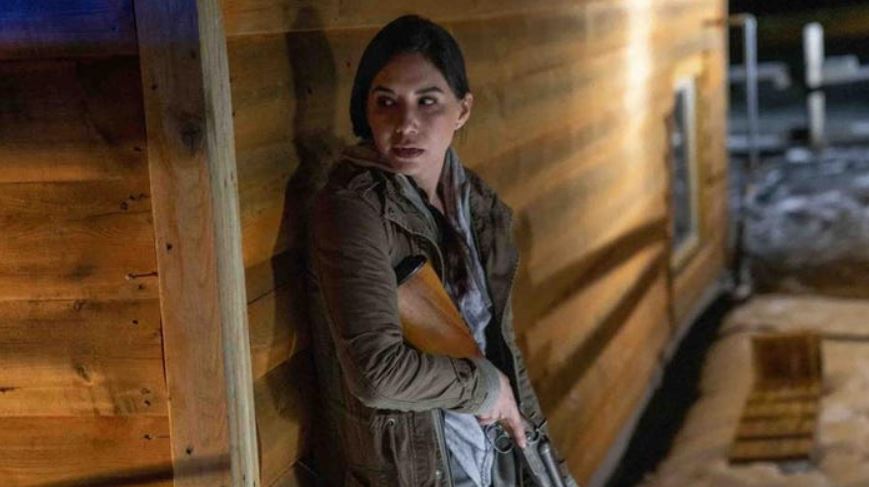 2. Coming Home In The Dark

The movie is directed by James Ashcroft. The movie is set out on a road, a blisteringly set tense road that conducts the entire movie in a moving car. A thrilling watch, trust me, you!

3. Prisoners Of The Ghostland

Nicolas Cage is back and how! The movie is centered around Cage and how he has to break a curse to rescue a girl, who has disappeared in a very peculiar way. 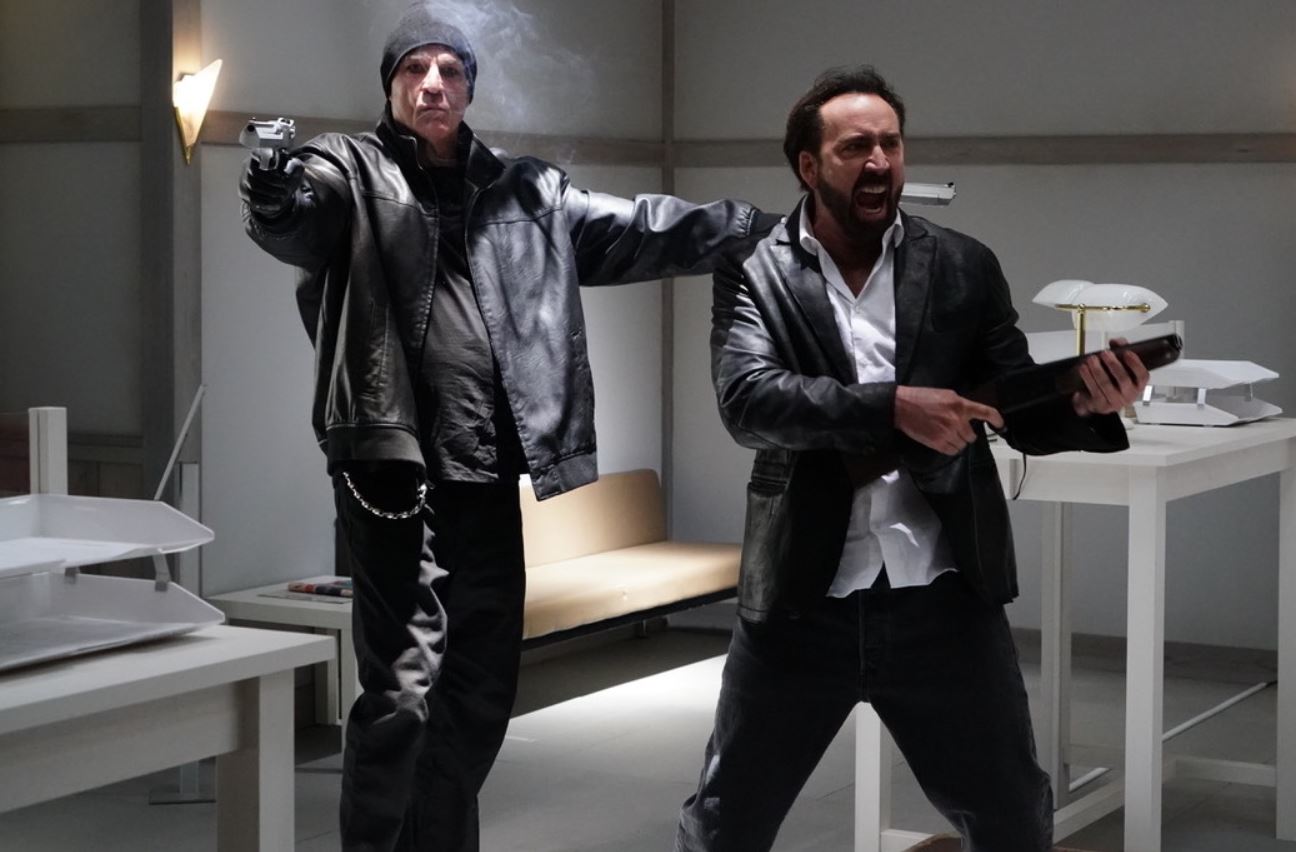 A woman in need of orgasm is what Ghosting Gloria is all about. The movie has colors and shades of horror, thriller, fantasy, and even erotica. So, definitely not worthy to argue to put down such a colorful canvass.

The Suicide Squad from James Gunn could be an absolute delight to watch. Not exactly because of the film but because of the situation that follows. It is going to be pretty awesome. 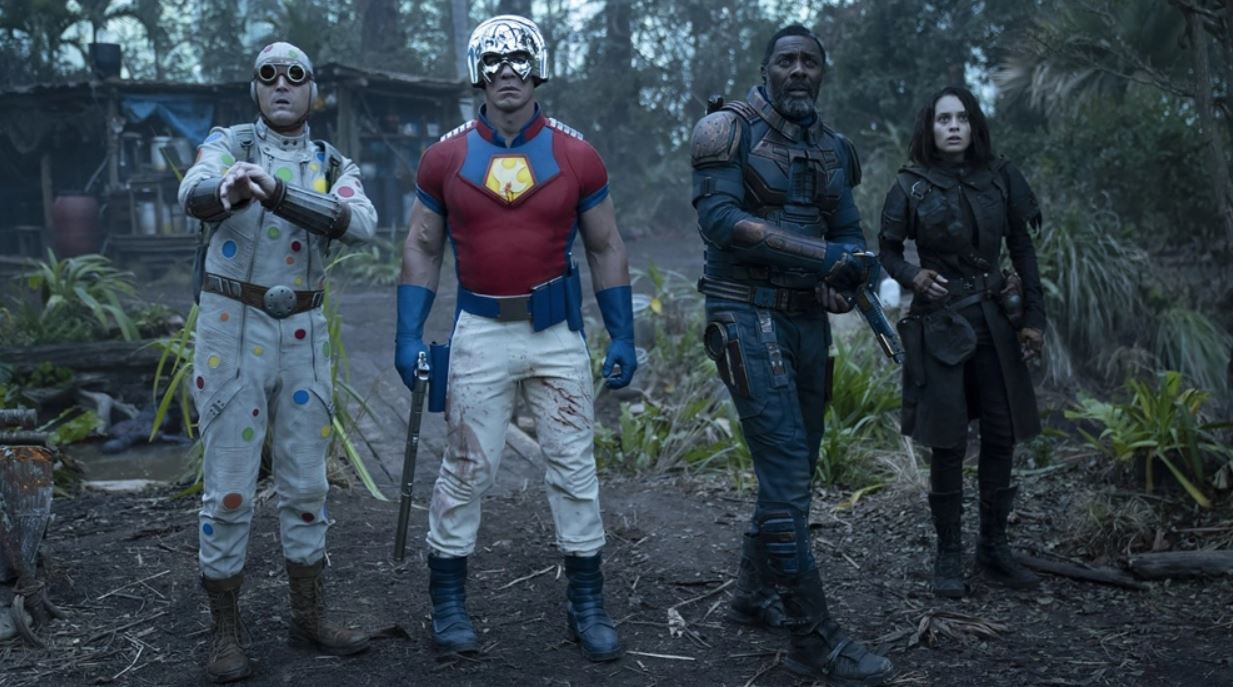 Director Mark O’Brien is the one behind The Righteous. The movie is about an ex-priest and a stranger facing off each other. This film will get into your nerves and will send chills to your bones. 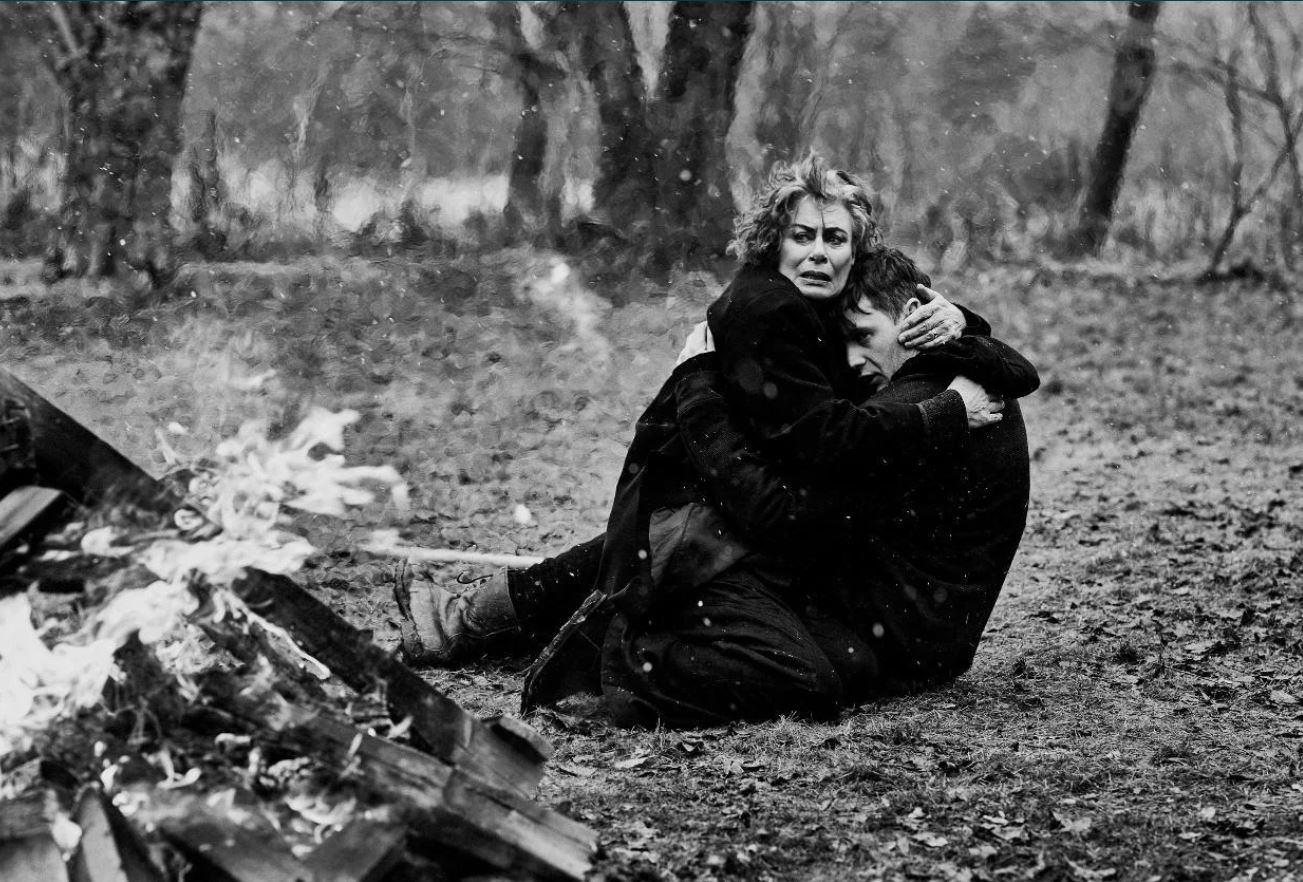 Neil Muskel, the great and one of the finest plays the role of an ex-con in the movie. He comes back looking for vengeance and sadly enough, he finds it too. The film keeps you glued for a whole ninety minutes. 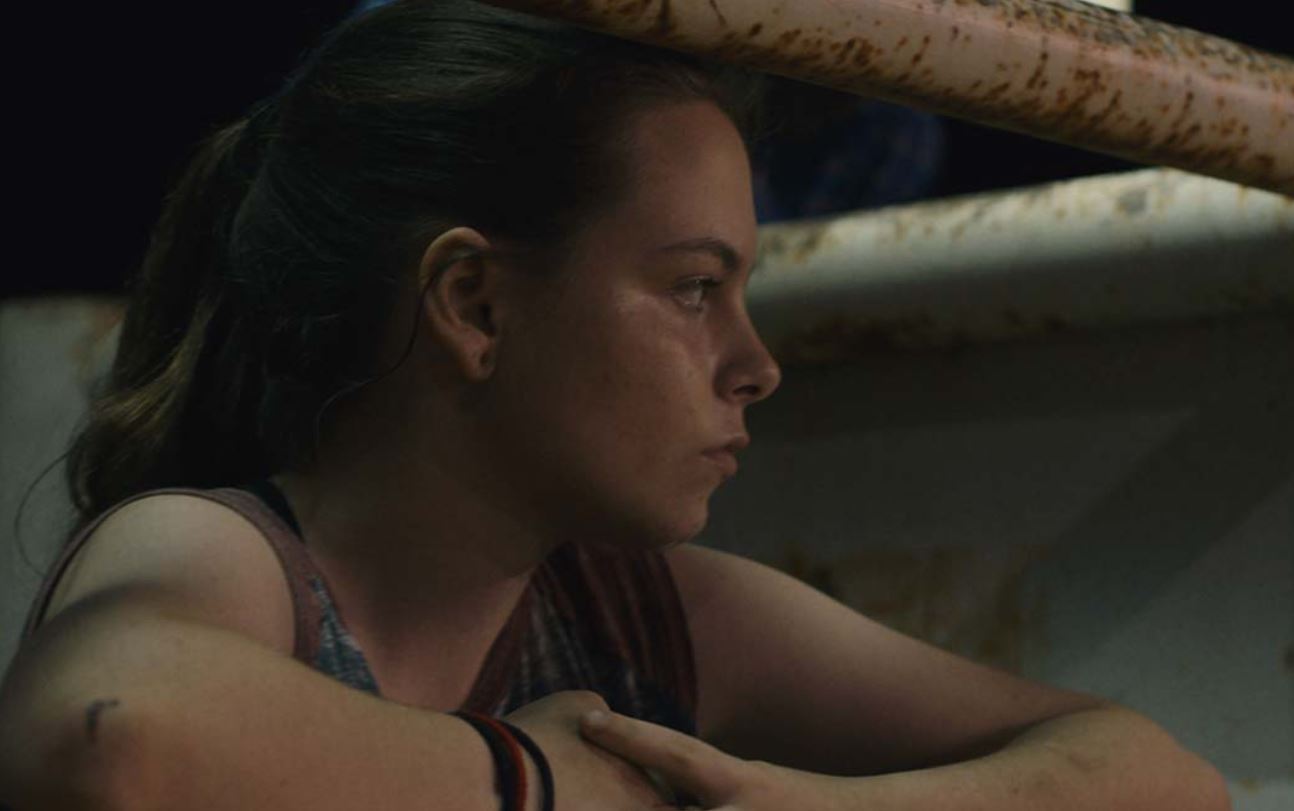 Well, teen movies take you on a toll. This bunch of young cinephiles is on their way to make a Samurai movie. The path of rejection, the conflicts, and all of that will keep you afloat. 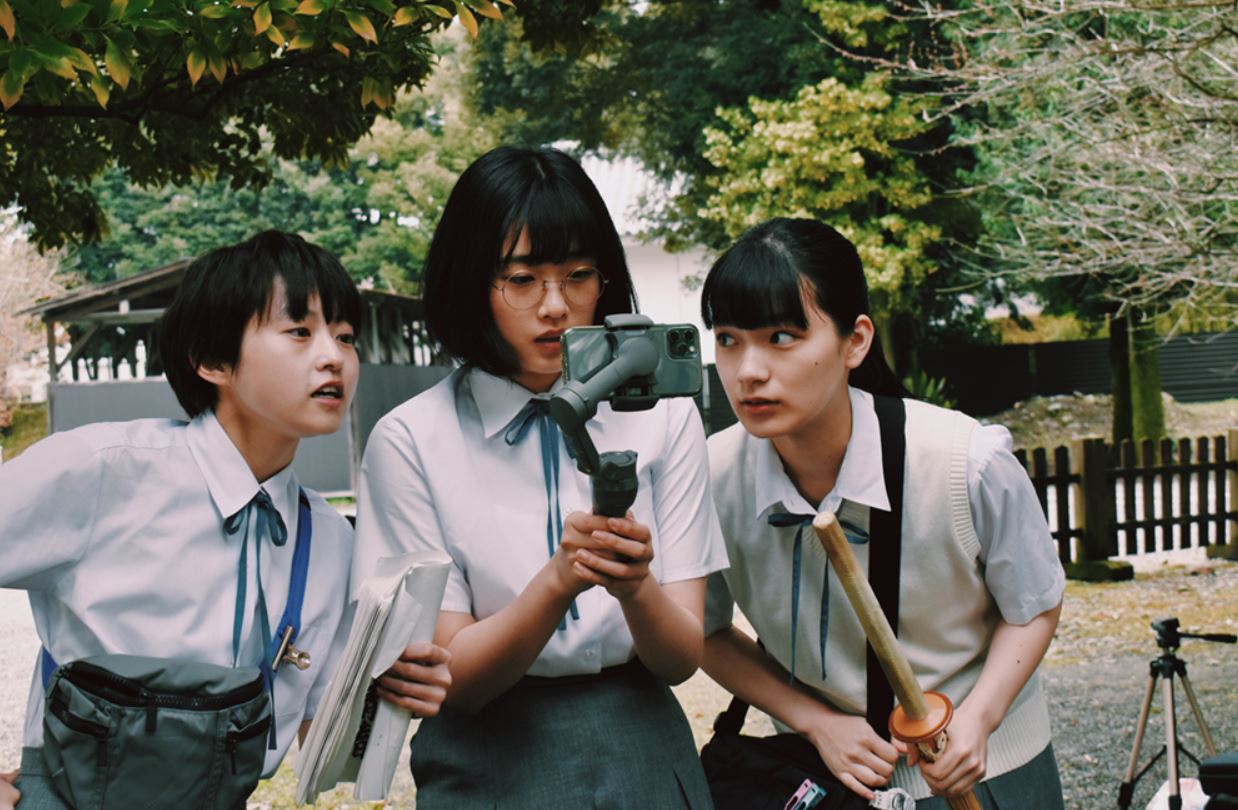 This movie is on our list because of his ability to speak to a car. The description goes evocative nightmare where the limits between man and machine are increasingly blurred”.

Right now, those are the names y’all!