The Autumnal equinox is also known as the September equinox or Fall equinox. Before we get into when the autumnal equinox occurs and how many types of equinox we have in a year let’s first understand what exactly is an equinox. 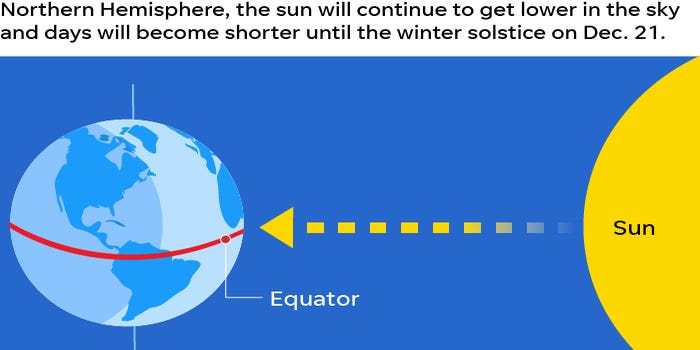 Equinox is basically the point where the sun center passes through the celestial equator that makes the day and night of almost equal duration across the entire world.

“Equinox” word is derived from two Latin words, aequus implies “equal,” and nox meaning “night”. Both day, as well as night, are almost equal in length on the day of the equinox.

What happens on Fall Equinox or Autumnal Equinox? 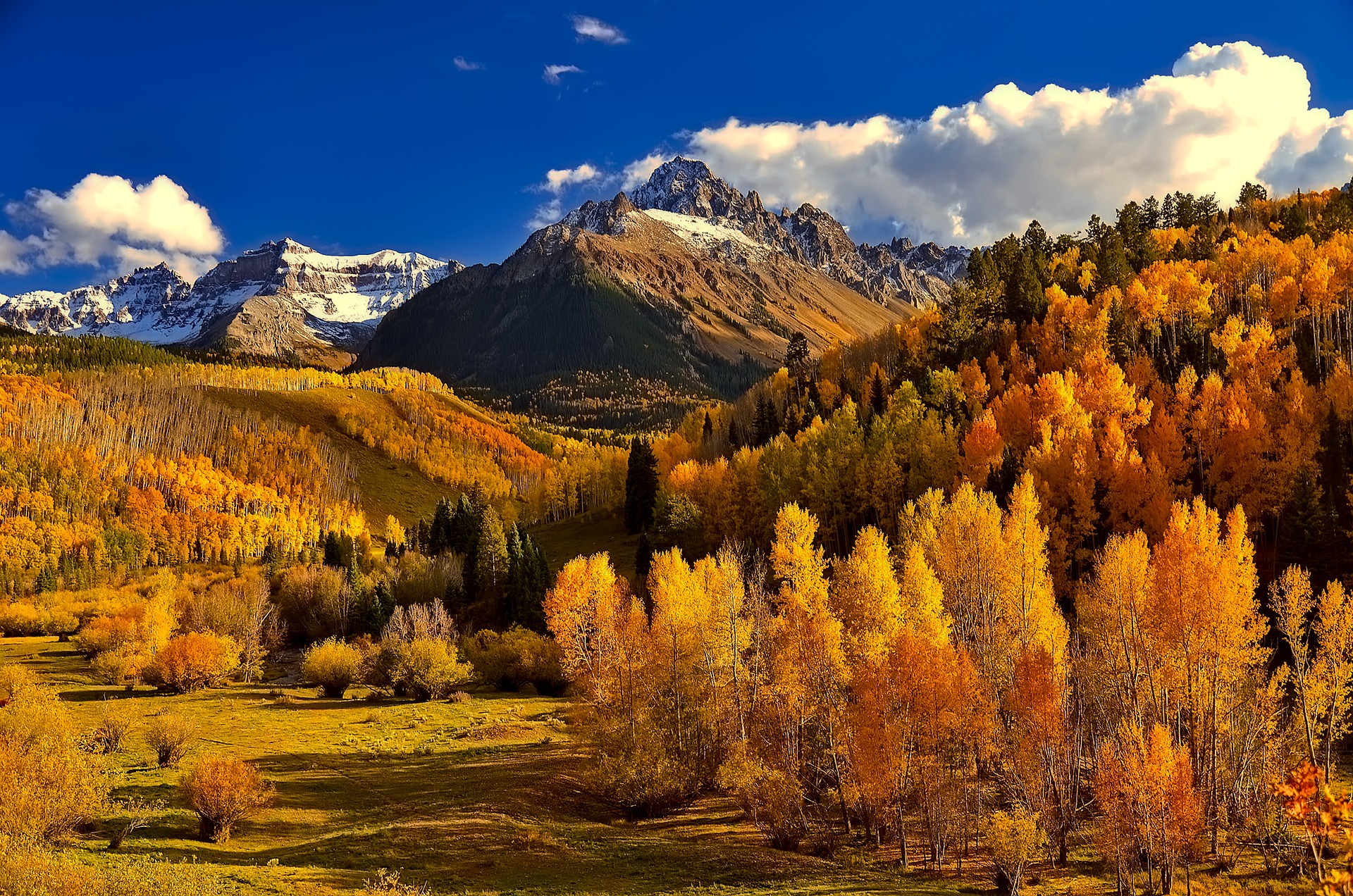 It is observed that in the month of September many US citizens from different states hesitantly stash pool tubes and plan for new ideas for Halloween costumes. This is also the time when the fall equinox marks the end of one season officially and the beginning of the next season. 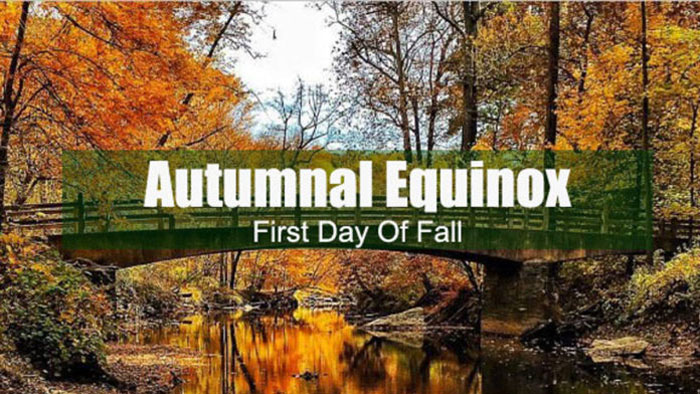 September 22, is the first official day of the fall this year and also the final day of the summer season, so go ahead and shop for the upcoming winter season!

One of the interesting facts about this event is that this is the start of autumn in the Northern Hemisphere whereas in the Southern Hemisphere it’s vice versa wherein fall begins in March and spring starts from September onwards, however, the Southern hemisphere constitutes just 1 percent of the entire world’s population. 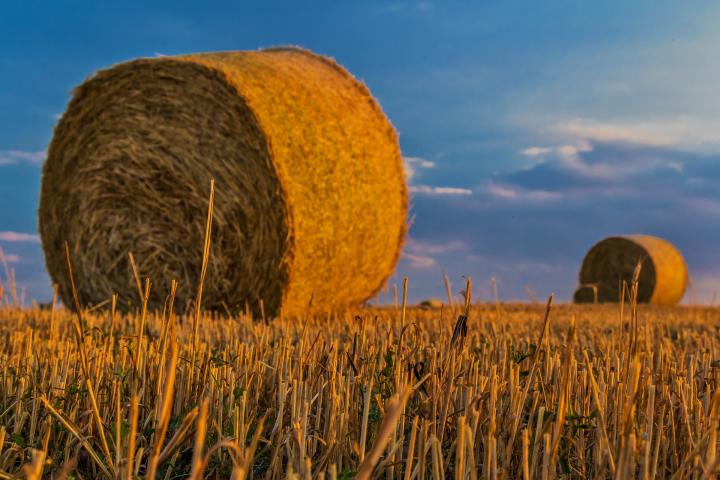 The full Moon rises for many consecutive nights in a row around sunset time around the fall equinox that provides farmers much-needed extra light for them to finish their harvests traditionally. Usually each night the Moon rises approximately an hour later whereas during the time of the fall equinox moon rises just 20-30 minutes later for many consecutive nights in a row because of the Moon’s orbit angle and the tilt of the Earth line up just right.

Know the time of the 2021 Autumnal Equinox:

The exact time of the fall equinox differs in the various time zones in North America as mentioned below.

So, enjoy the colorful and cozy autumn ahead!