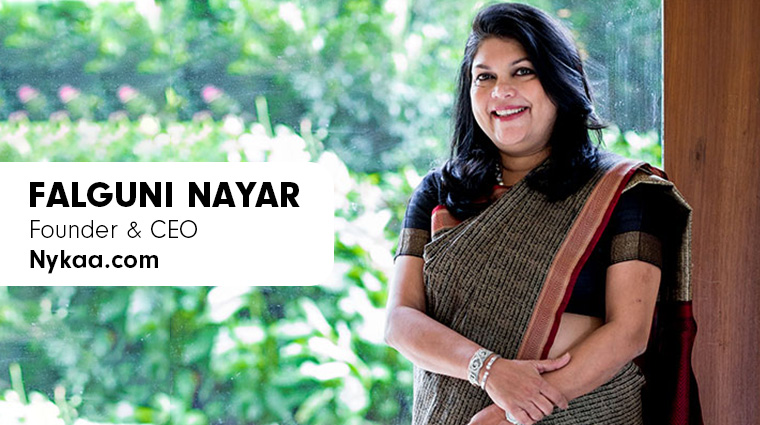 Falguni Nayar and related entities own around 53% stake in Nykaa that is worth approximately $6.5 billion at today’s market price.

Nayar is now the second wealthiest woman in India just behind Savitri Jindal, the chairperson of the OP Jindal group.

Read on to know more details about the country’s one of the most successful entrepreneurs, Falguni Nayar below! 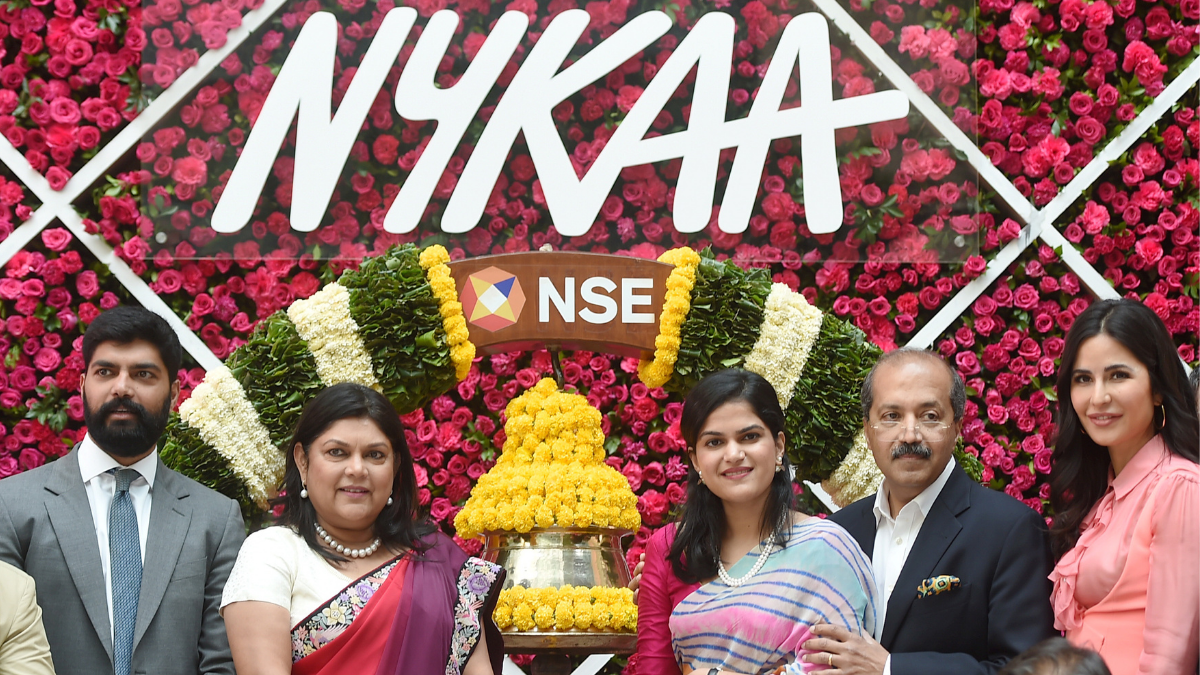 Nykaa shares made their phenomenal debut on the Indian stock exchange with shares soaring as high as 97% during the day. The total market cap of Nykaa has surpassed one lakh crore in the first five minutes of its listing. Nykaa is the holding company of FSN E-Commerce Ventures, and India’s first woman-led unicorn to list on Indian bourses.

On the eve of the listing ceremony, Nayar said, “I hope the Nykaa journey – an Indian-born, Indian-owned and Indian-managed dream-come-true – can inspire each of you.”

Nykaa was founded in the year 2012 by investment banker turned entrepreneur Falguni Nayar. Nykaa presently offers more than 4,000 beauty, personal care, and fashion brands both via online and offline modes. There are approximately 80 brick-and-mortar stores where consumers can avail the product of Nykaa.

Falguni Nayar: Everything about the founder of Nykaa 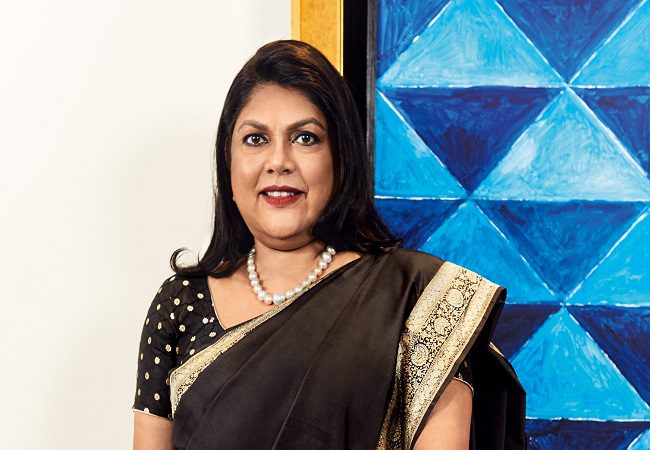 Falguni Nayar was born in the year 1963 in Mumbai. Her parents hail from Gujarat state. Her father was a businessman who used to run a small bearings company.

She did her graduation from Sydenham College of Commerce and Economics. Post completion of her postgraduate diploma from India’s premier management institute IIM Ahmedabad, Falguni began her professional career in consulting with Management consultancy and Audit firm A.F. Ferguson & Co.

Later she joined Kotak Mahindra Bank and worked for 18 years heading different verticals of the bank. She then became Managing Director of Kotak Mahindra Investment Bank. She was also a director at Kotak Securities, the bank’s institutional equities division. 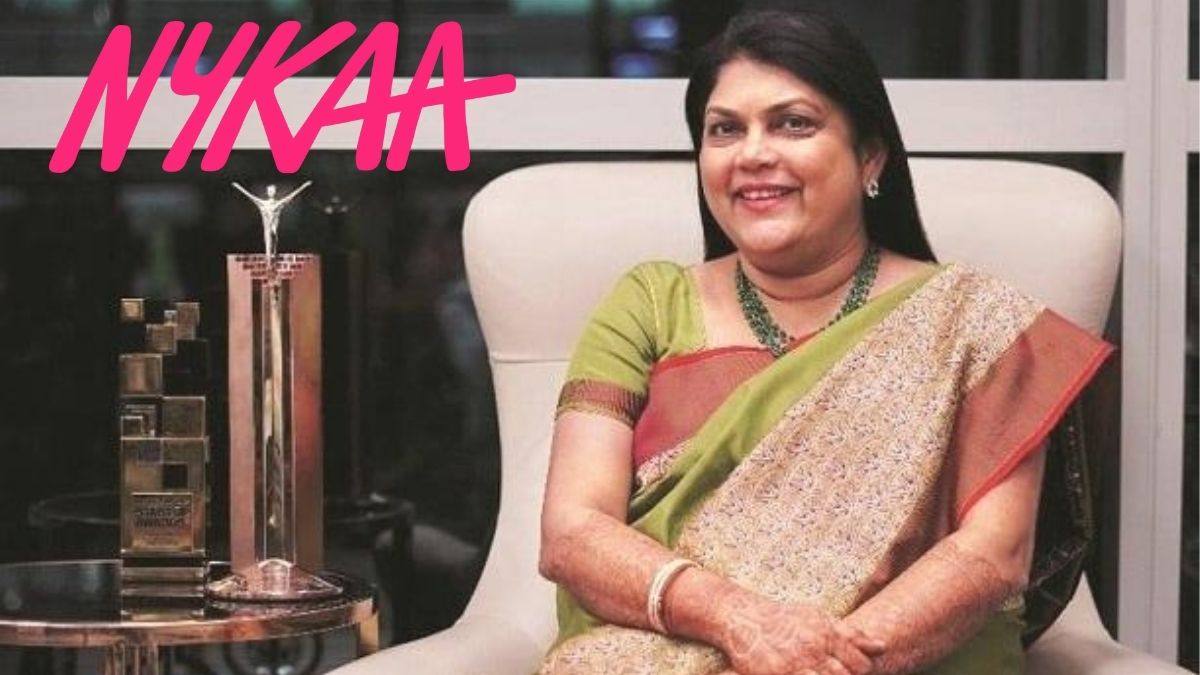 Nykaa which has a total headcount of more than 1600 is a profit-making company. Falguni has built India’s leading beauty and lifestyle retail company in a span of just nine years.

Nayar holds the majority stake in the company through two family trusts and other promoter group companies. Her daughter and son are also among the promoter group category as per the latest shareholding pattern shared by the company.

Nykaa has a diverse portfolio of beauty, personal care, and fashion products. The company makes its own label and operates under its two business verticals – Nykaa and Nykaa Fashion. According to the estimates of the company India’s beauty and personal care market is expected to double in size to 2 lakh crore between 2020 and 2025.

Stay connected to this space for more such articles!