Exploring Kevin Spacey’s Net Worth in 2022

Kevin Spacey is an American actor and producer known for his performance in movies like ‘Baby Driver’, ‘The Usual Suspects’ and ‘American Beauty’. He has an estimated net worth of $75 million according to Wealthy Genius. 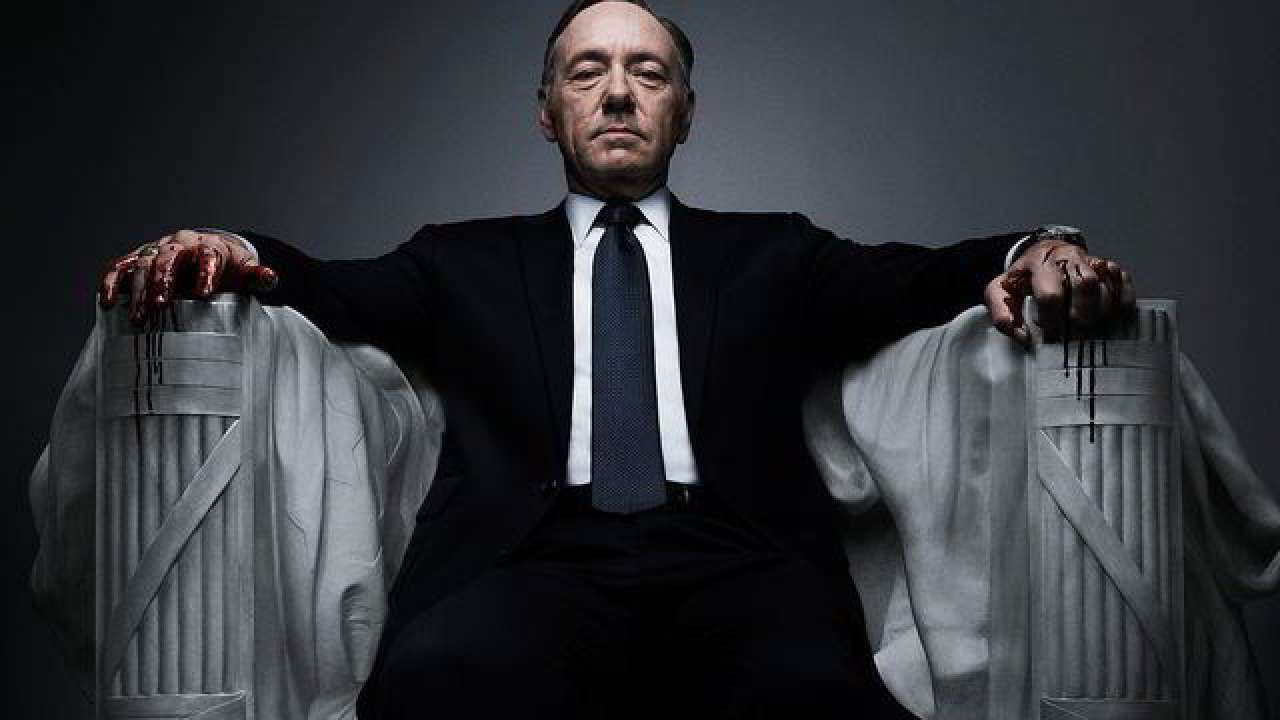 The 62-Year-old House of Cards actor has potentially run into trouble as British authorities are under the process of formal extradition from the US over four sexual assault charges unless he appears in the court on his own.

In all likelihood, US police might detain the Academy award winner on behalf of the UK so that he can be charged formally.

The Crown Prosecution Service (CPS) on 26th May 2022 authorized the four charges in connection with alleged attacks on three men between 2005 and 2013 after a Metropolitan Police investigation. Nick Vamos, a former head of extradition at the CPS, said, “The US Department of Justice will task US marshals to find Mr. Spacey and take him to a federal court. He always had the option of surrendering and not contesting extradition.”

Here we get you more details about Kevin Spacey in our article below. Keep scrolling!

Kevin Spacey’s Net Worth and other details explored

Kevin Spacey Fowler was born in the year 1959 in South Orange, New Jersey. Post completion of his studies at the Juilliard School, he started his career in theatre in 1981. 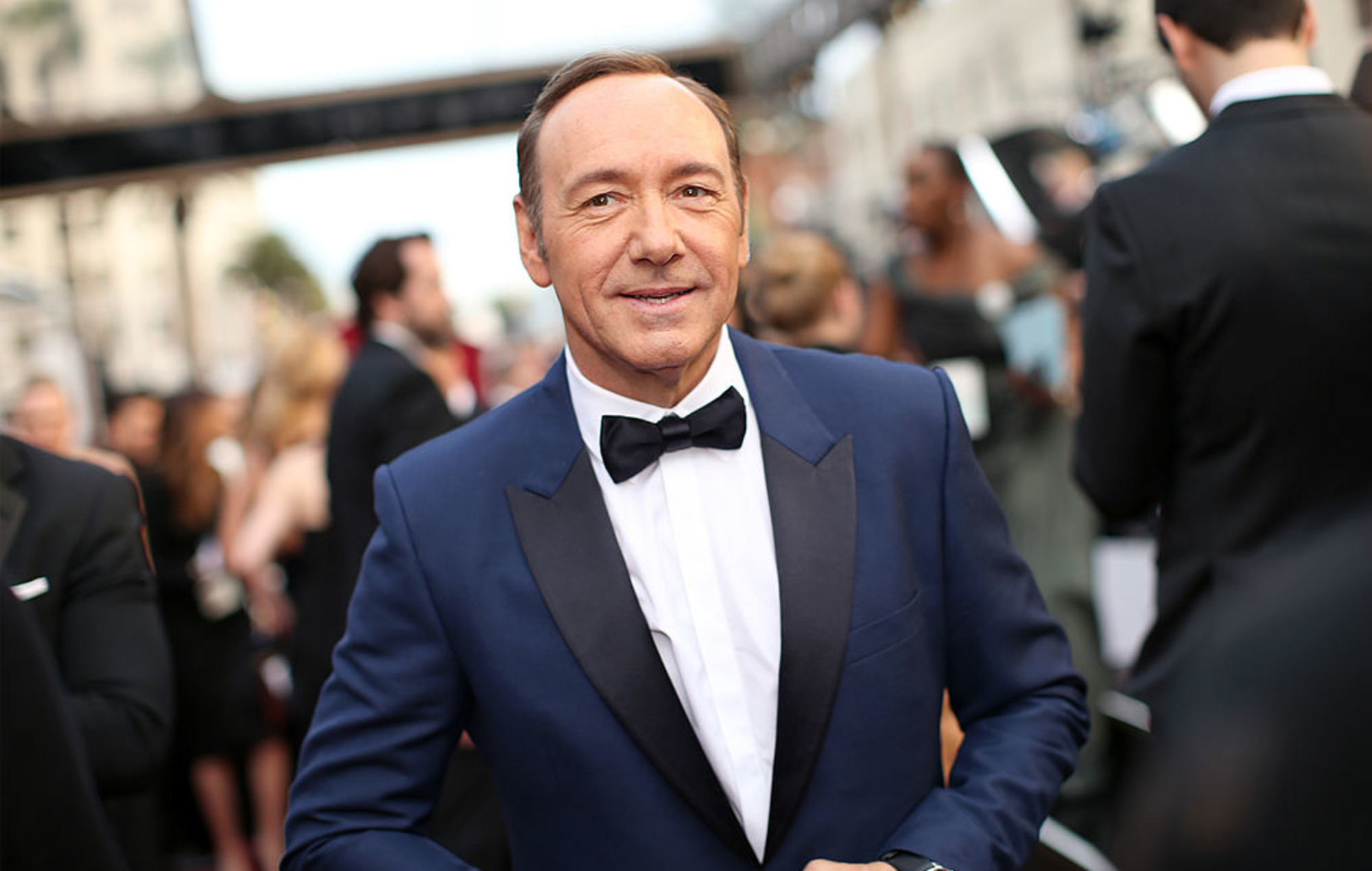 He appeared in many plays in the initial years of his career including the role of Spear Carrier, and many others. He appeared in several plays until 1986, before he got a big breakthrough in Broadway’s Long Days Journey Into Night.

He gained prominence for his role in Lost in Yonkers in 1991. He acted in more than 55 films in his professional career as an actor.

He was nominated several times for Primetime Emmy Awards. Spacey was the recipient of the Hollywood Walk of Fame in the year 1999. He was also named an honorary Commander and Knight Commander of the Order of the British Empire in 2010 and 2015. Actor Anthony Rapp alleged that in 2017 Spacey made a sexual advance toward him at a party in the year 1986. Spacey was 26 years old while Rapp was just 14 at that time. Rapp had narrated his story in a 2001 interview with The Advocate, however, Spacey’s name was edited to avoid the potential legal issues. 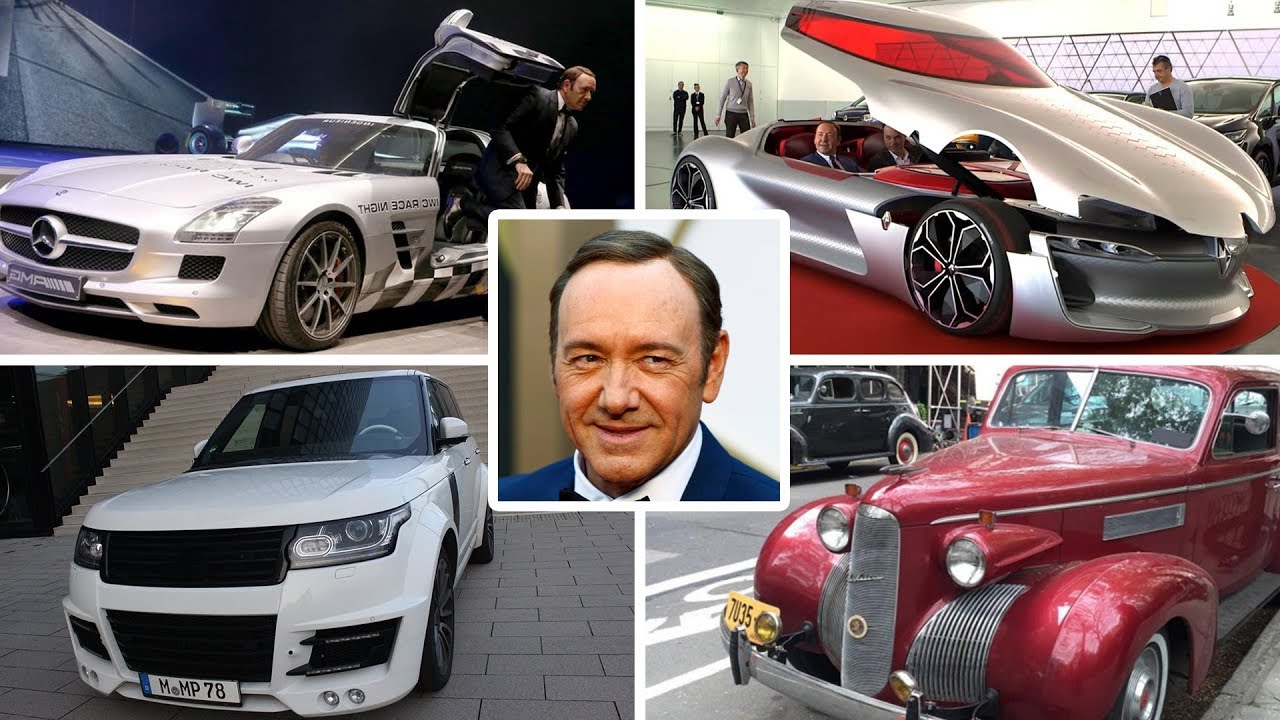 Kevin Spacey has an amazing collection of cars like a Mercedes AMG, Ford Mustang, Ford Pickup truck, Audi A4, Rolls Royce Phantom, Range Rover Sport, Jaguar XF, and many others. He loves to go on long rides during the weekends.

Bookmark this space and stay in touch for more such stuff on your favorite celebrities!