It’s official: Chris Cuomo is back to business for TV news desks. After being terminated for seven months from CNN, the anchor has agreed to sign onto a primetime show for NewsNation, which will start airing in the fall.

Nexstar Media’s NewsNation channel has paired up with several broadcasters, including WGN America, formerly known as the Nexstar Media channel. 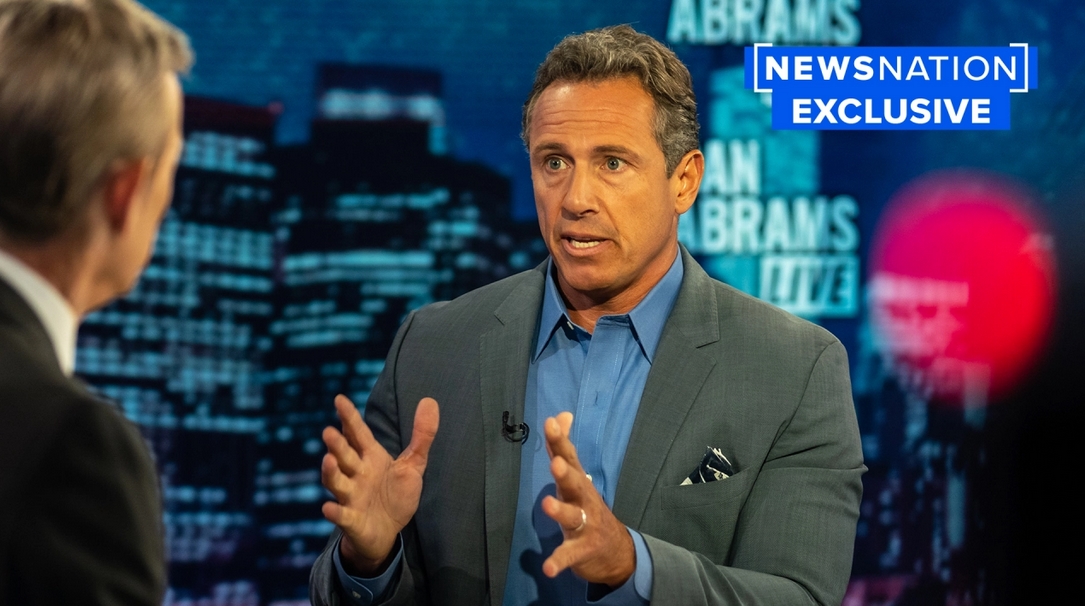 Newsnation Welcomes Chris As A Journalist

In a press release from Nexstar Media, president of networks Sean Compton, it was announced that Chris would join the Journalists with seasoned experience and award-winning credentials who will continue to strive for NewsNations to report news and host talk shows with fairness and transparency.

There was a statement added by Cuomo himself “NewsNation believes in the work I am doing with the Chris Cuomo Project, and I look forward to building something special here — covering news wherever it happens and having conversations that cater to common concerns and solutions rather than political parties or the political circus.”

The former ABC News anchor made a move to CNN in 2013 after many years at the network, where he anchored several programs before launching Cuomo Prime Time in the year 2018 after several years at ABC News. 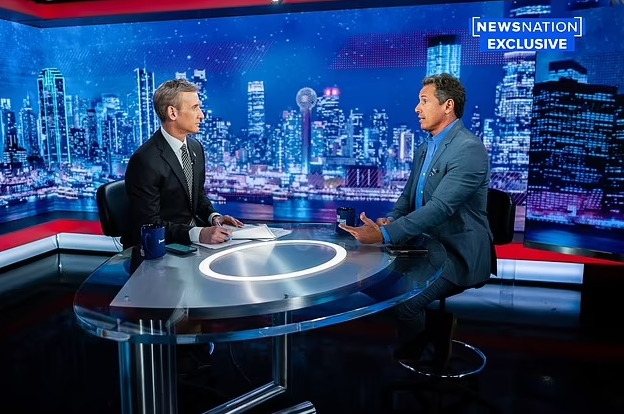 Nevertheless, last November, CNN suspended him after a new piece of information was discovered regarding how he helped his brother, former New York Governor Andrew Cuomo, combat the number of sexual harassment allegations made against him, leading to his resignation as a result by providing him with advice and assistance.

He is also accused as the information he gathered about the women came from his journalistic sources. The woman accused his brother of sexual harassment and offered to help the governor’s office prepare its defence and dictating statements to be used by the governor during the investigation.

At the time, Cuomo addressed the situation by saying: “This is not how I want my time at CNN to end, but I have already told you why and how I helped my brother. So, as disappointing as this is, I could not be prouder of the team at Cuomo Prime Time and the work we did as CNN’s #1 show in the most competitive time slot. I owe them all and will miss that group of special people who did really important work.”

In March, anchor Chris Cuomo also sought $125 million in damages after the network fired him in December. As per the filing, CNN repeatedly breached its agreement with Cuomo, and Cuomo has suffered untold damage to his personal and professional reputation. Due to CNN’s calculated efforts to tar and feather him, Cuomo is now untouchable in broadcast journalism. 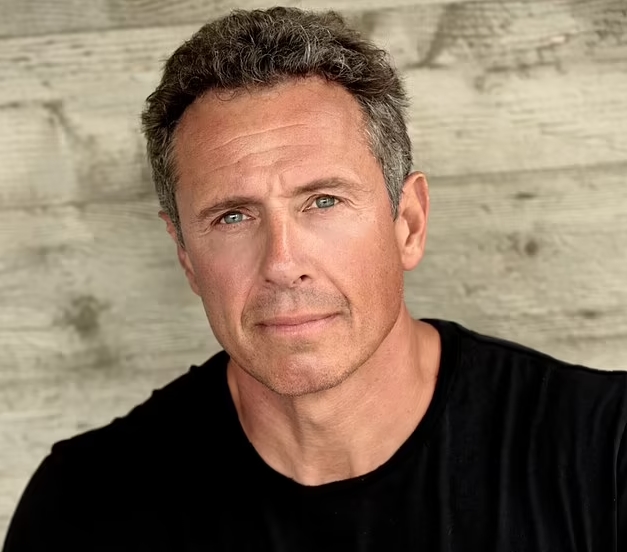 It has been argued by Cuomo’s lawyer, Bryan Freedman, that CNN changed its standards and ethical practices to boost ratings during the pandemic. According to the filing, the standards practices were a moving target based on what benefited network executives at the time.

There was a time when CNN reported that Chris Cuomo would not be able to interview his family members, such as his brother 2013. A few months later, when then-Governor Andrew Cuomo was getting a lot of traction for his COVID-19 briefings and attitude towards the pandemic, Andrew Cuomo began appearing on Chris Cuomo’s CNN show in March 2020. His brother with the governor conducted nine interviews.

Cuomo and Gov. Cuomo are both said to have “expressed reservations” about the interviews in the filing. While CNN President Jeff Zucker and former Chief Marketing Officer Allison Gollust claimed the discussions benefited the network’s ratings, they insisted they continue to be conducted.

As far as the anchor is concerned, he is back on New Nation with his show. How do you feel about his return to NewsNation as an anchor? Is it a good decision for NewsNation to bring him back to the team, or do you think it wasn’t wise? Let us know in the comments what you think.