Everything About ‘Game of Thrones’ Official Fan Event

When they say, time flies, it’s true indeed. Two long years since fans witnessed the season finale of Game of Thrones and we still can’t get over it.

However, lucky for us, we have a jackpot coming at us real soon. Now that it has straight up been two years ever since we had GOT, the makers have decided that the fandom deserves a treat. We certainly do. 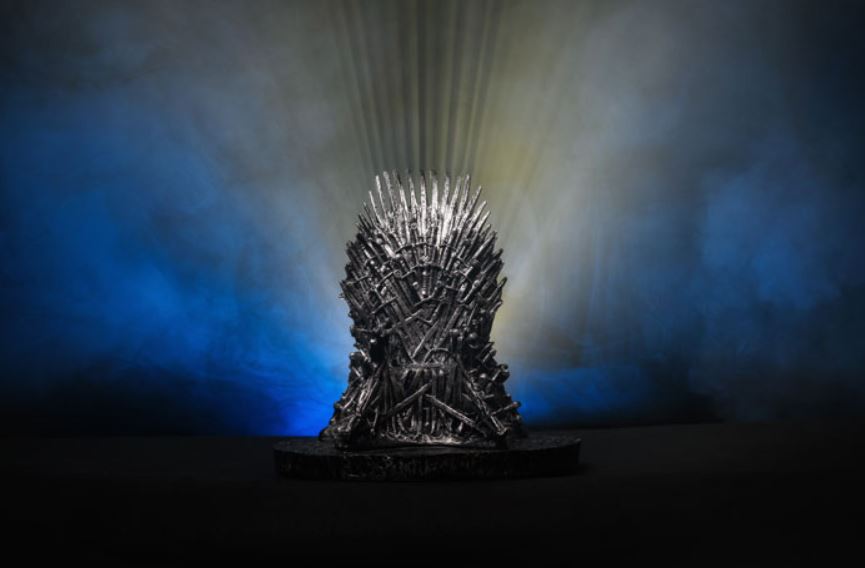 ”Game of Thrones” has a fanbase that is huge and it keeps expanding.

Obviously, we as fans can’t let go of any moment that involves seeing the whole cast reunited again. Whether it is Sansa or Tony, everyone has their charm, and even to have the tiniest bit of chance to see them in person, can’t be missed. 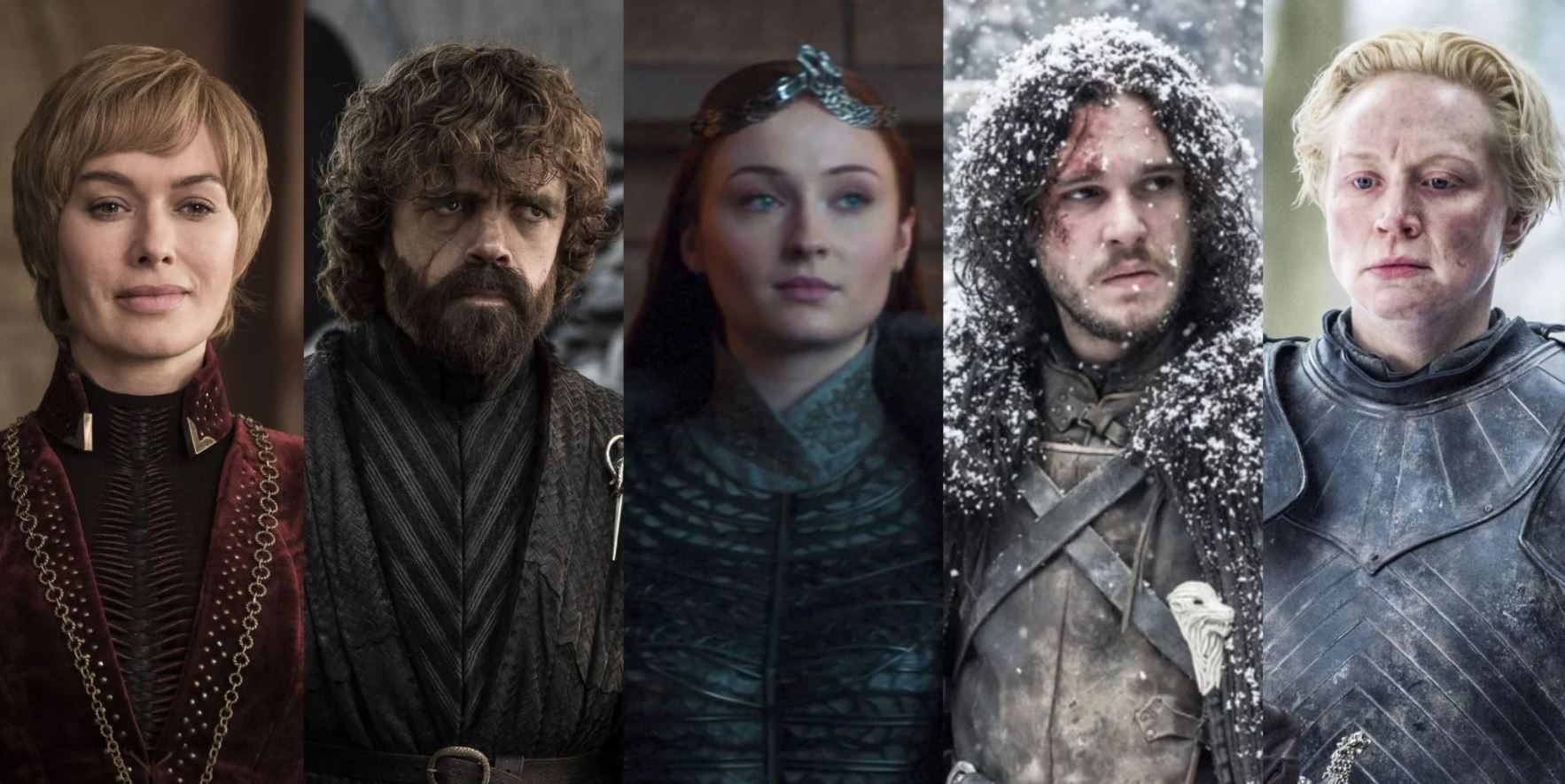 We are certainly hoping this is true because after all, there’s no smoke without fire.!

Warner Bros and the franchise tipped off the news of the official fan event. Even the venue is decided and like we already mentioned, the dates are stretched from Feb 18 to Feb 20.

If you are a fan, you are officially invited to the Rio Hotel & Suites Convention Center in Las Vegas, Nev. You already know the dates.

There you go! Your wishes have been heard and the Game of Thrones cast is ready to be with you. 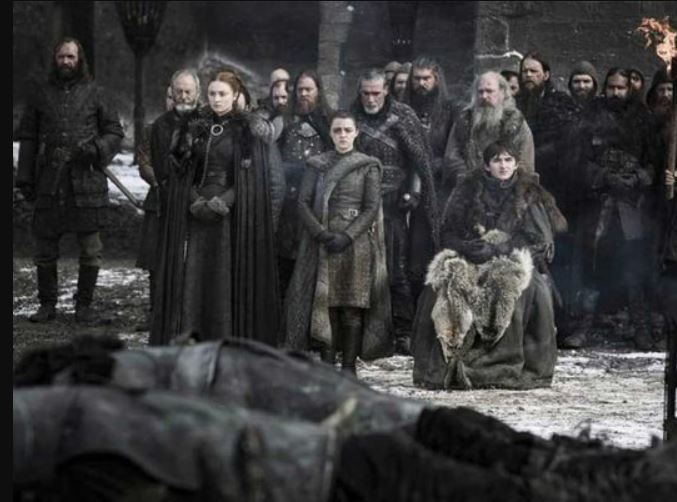 The planned event for three days will take you on a walk through the eight seasons of Game of Thrones, the absolutely fantastic HBO drama that broke so many records ever since the 1st season was dropped.

Don’t blame us later that we didn’t invite you. 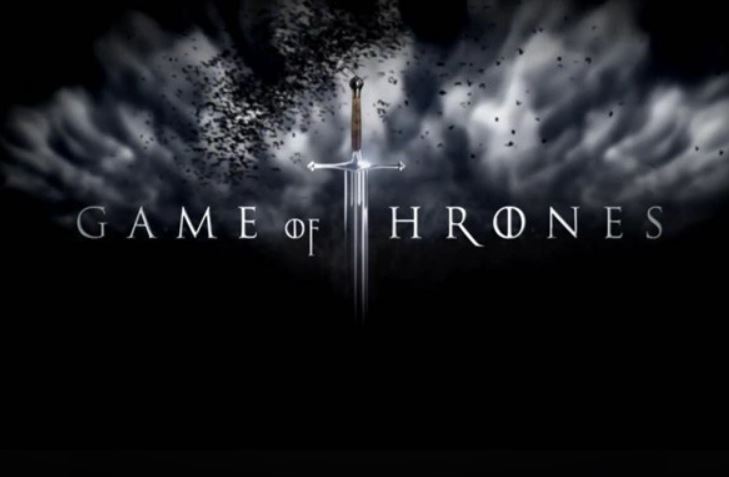 In the coming months, all the other details that include ticket prices, sales date, schedule, etc, will be provided.

Peter van Roden, the senior VP of Warner Bros is excited for the event as he writes, “‘Game of Thrones’ is a cultural phenomenon with an incredible fanbase, and we are thrilled to be celebrating both with the first official ‘Game of Thrones’ fan convention,”

“This is an exciting initiative, growing one of our beloved global franchises and allowing fans to become even more immersed in the world of Westeros and beyond. This will be a truly unforgettable experience that loyal and new fans alike will love and enjoy.”, he adds.