Not even a straight-up 24 hrs before we found out Scarlett Johansson suing Disney, and now it’s Emma Stone.

The Cruella superstar Emma Stone is gauging all her options to join hands with Scarlett to sue Disney for releasing its movie on Disney+ streaming service. The hybrid release of Cruella is the possible reason behind this or there’s more? Let’s find out.

Cruella was the biggest blockbuster of the year. However, the premier of the movie took place in theatres as well as Disney+ on May 28. The utilization was a whopping $29.99.

The THR editor Matt Belloni states in his news ””Emma Stone, star of Cruella, is said to be weighing her options.”

To add more to it, Belloni also spoke about Emily Blunt and how she could be the third in line. She might put her voice out for Jungle Cruise which is supposedly going to witness a release in theatres and Disney+. 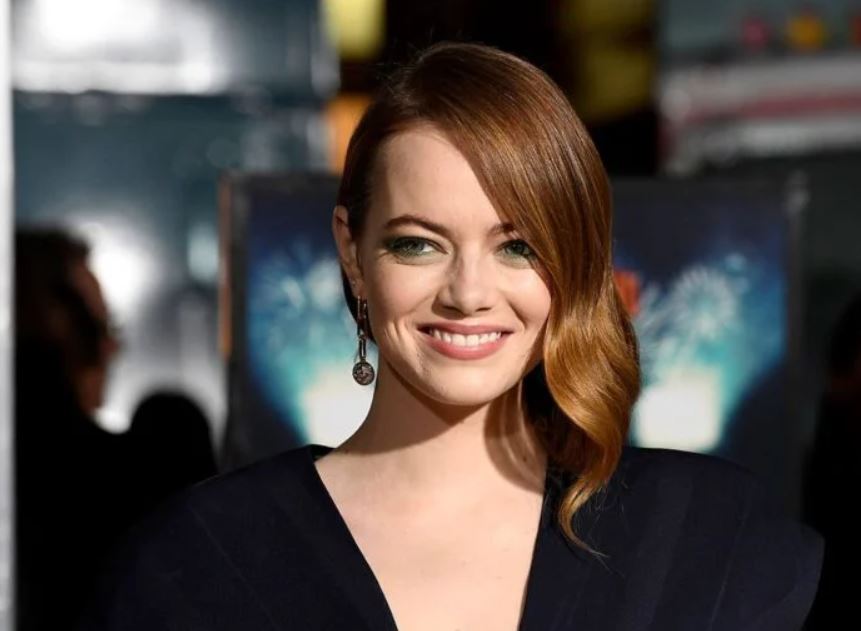 Emma Stone on Her Lawsuit

The Marvel President is not taking the incident that happened with Scarlett very lightly. Kevin Feige, the studio president, is angry + upset with the whole Black Widow incident.

Bellone said – “[Feige] is a businessman, and he is not prone to corporate confrontations or shout fights. But I’ve heard he’s angry and ashamed,”

The whole entertainment industry was shaken when the news of Scarlett suing Disney broke the internet. As per her lawsuit, her movie was supposed to be exclusively be released on theatres whereas Disney+ also streamed Black Widow at $30. This, somewhere, had an impact on the earnings of Scarlett as her salary was to be determined from the box office collection, entirely. 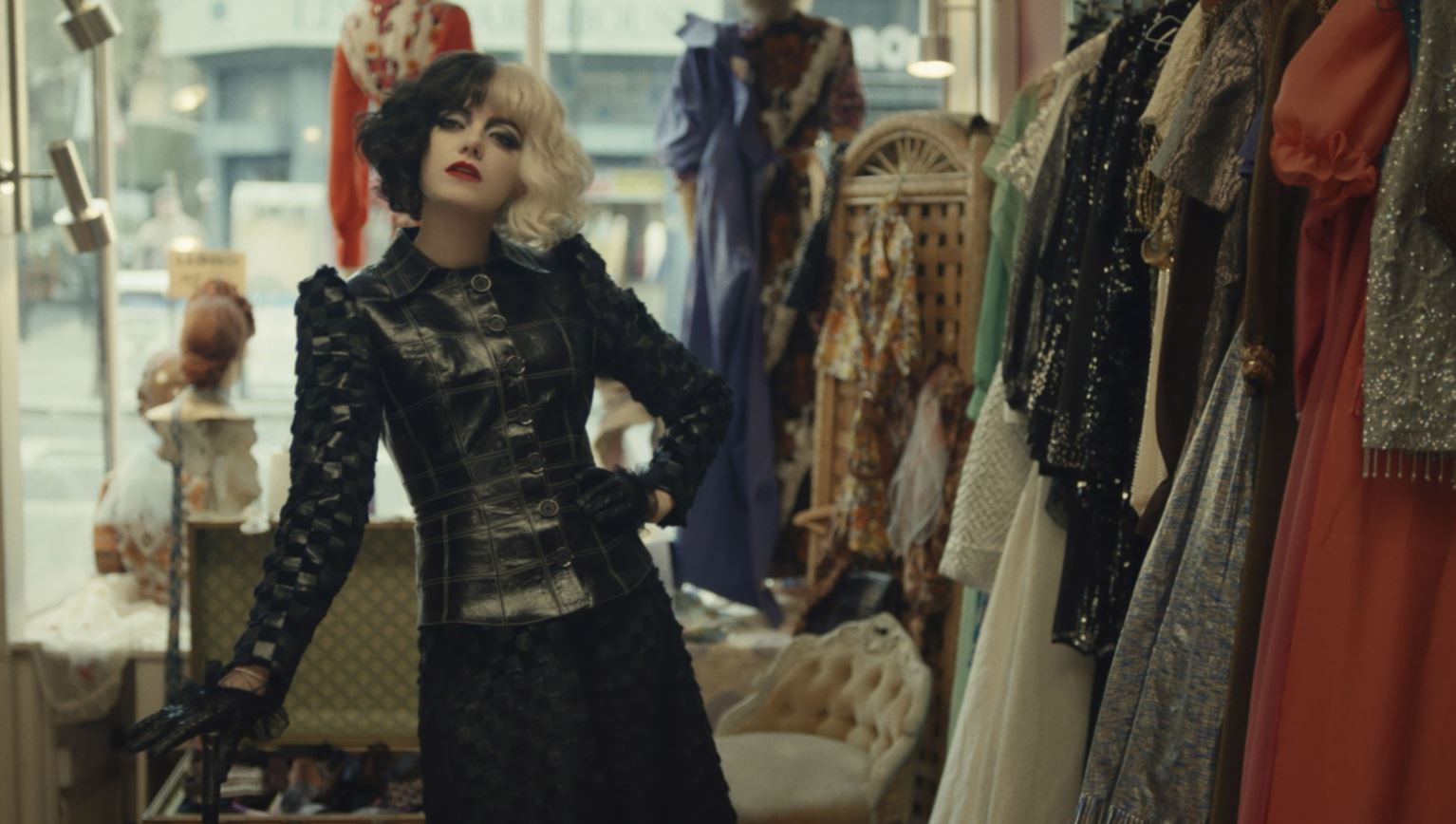 Cruella was a big success and was highly appreciated by critics as well as the audience.

With the powerhouse being all vocal about it now, Emma Stone is ready to put her voice out too.

Furthermore, Belloni also seemed clear about how overwhelming response Johansson has been receiving from fellow artists. Nonetheless, Disney lawyers were quick enough to add their statement to the whole facade. The Disney studio stated how they didn’t breach any contract and were compliant with stipulations. They also said that contrary to the actress’ claims of seeing a facing deduction in her salary, the Disney+ release just added more to it.

It’s highly unlikely that Disney will make any of the official documents to prove the controversy. Johansson certainly is powerful and with an image as powerful as her, Walt Disney really needs to prep up.

If stone decided to speak about Cruella, it could really be a turn of unexpected events.