Elon Musk is unpredictable when it comes to women. The Tesla owner surely is giving great competition to Nick Cannon when it comes to being a father to babies of multiple women. Now, a new report from Business Insider claims that the billionaire welcomed twins with Shivon Zilis – one of his top executives, weeks before his second baby with his ex, Grimes. 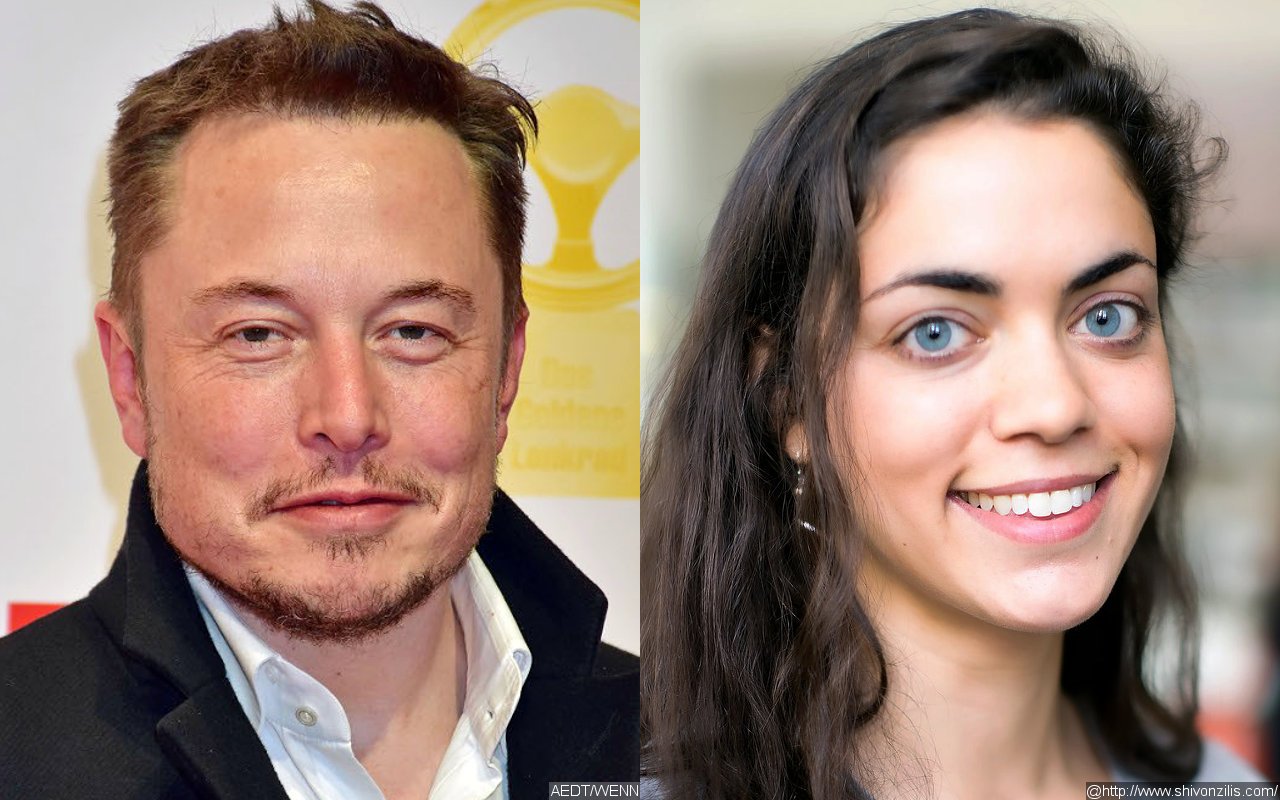 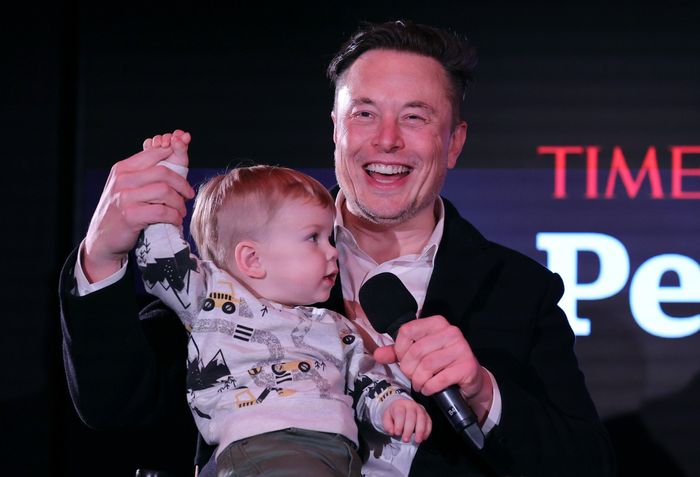 According to court documents obtained by Business Insider, the Tesla mogul expanded his family with Neurolink’s Zilis in November 2021. The outlet reports that Musk, 51, and Zilis, 36, filed a petition to change the twins’ names in order to “have their father’s last name and contain their mother’s last name as part of their middle name.”

The order was reportedly approved by an Austin, Texas, judge in May, though the children’s names remain unknown. As per the reports, the twins were born weeks before Musk welcomed his second child with his ex, Grimes. Zilis and a rep for Musk did not immediately respond to requests for comment.

Now A Father Of Nine Children…

Well, if you’re Elon Musk, you’d certainly need a vast family to take forward your legacy. But again, it’s never been a one-woman case for Elon Musk. Elon is ensuring that his brood keeps on growing. Having dated and married various women, Elon has made children with some of them.

Elon Musk welcomed another son, Nevada Alexander Musk, with his ex-wife Justine Wilson in 2002. Nevada died of sudden infant death syndrome, or SIDS, at only 10 weeks. After losing their firstborn, Musk and Wilson turned to IVF to grow their family. She gave birth to twin sons Griffin and Xavier Musk in April 2004. The boys are now 17.

Elon and the Canadian author also used IVF to welcome triplet sons Kai, Saxon and Damian in January 2006. The trio are now 16. The ex-couple divorced in 2008 and share custody of their five sons. Elon Musk is currently dating “Britney Ever After” actress Natasha Basset. Musk explained his approach to fatherhood in a 2020 New York Times interview, admitting that he doesn’t play a prominent role in his kids’ lives when they’re young.

“Right now there’s not much I can do. Grimes has a much bigger role than me right now,” he said of his then-partner. When the kid gets older, there will be more of a role for me. I think just doing what I’ve done with my other kids,” he elaborated. Taking the twins, the total count of Elon Musk’s children now reaches nine. Musk shares two children with Canadian singer Grimes.