Dua Lipa is officially an Albanian now! The pop star was granted Albanian citizenship by the European nation’s President Bajram Begaj on Sunday for promoting their country internationally through her successful music career.

The ceremony took place in Tirana, the capital city, ahead of Albania’s 110th independence anniversary. Dua Lipa was born in London in 1995 to immigrant Albanian parents. She now has dual citizenship in the UK and Albania. Read on to know more about the development. 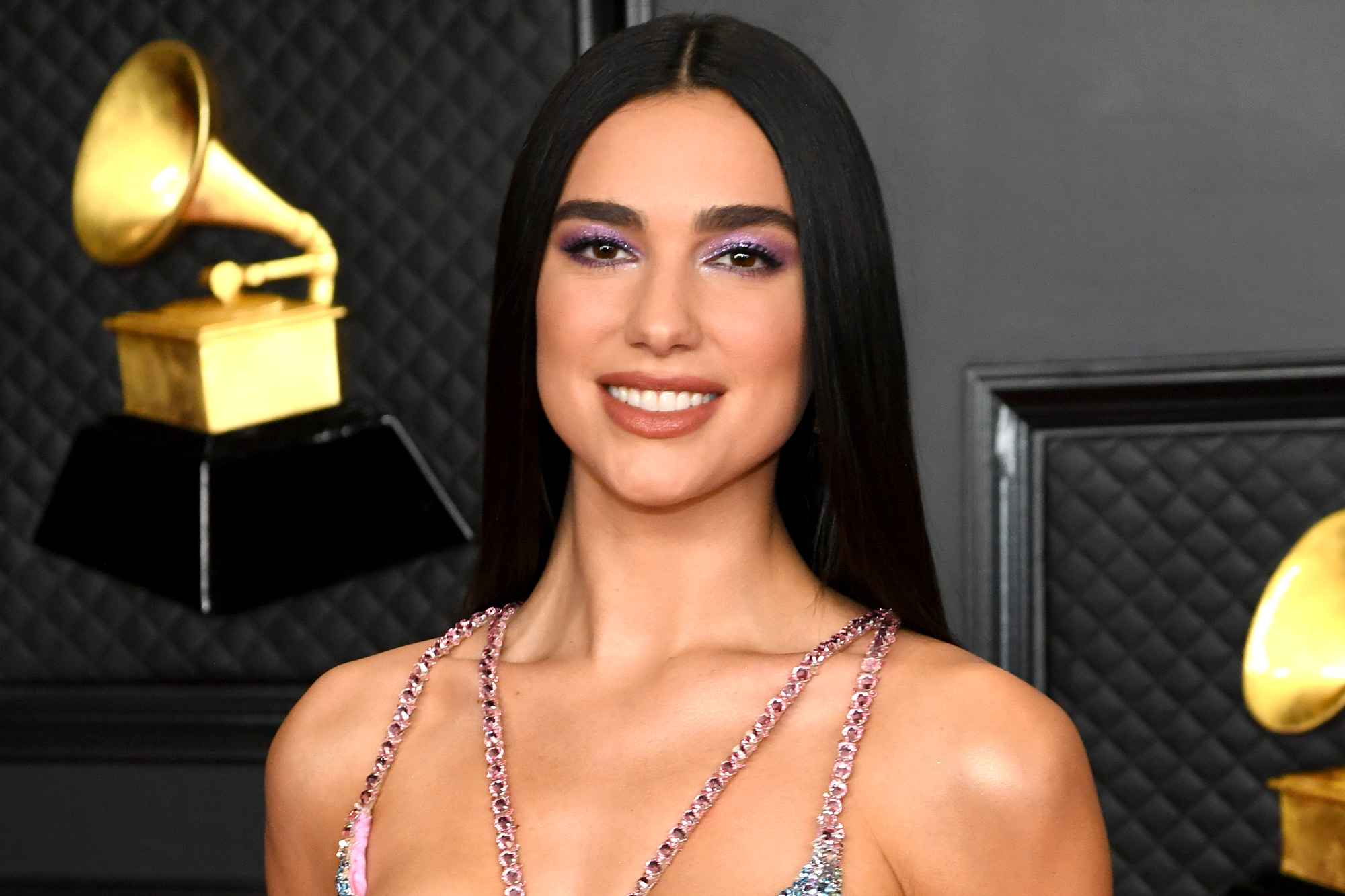 The 27 year old singer took to Instagram to share the news on Sunday. She posted a series of photos from the event that took place at the Tirana city hall. Lipa was seen wearing a blue dress with knee-high shoes as she happily accepted citizenship from President Bajram Begaj.

“Thank you President Bajram Begaj and Mayor @erionveliaj for this honour ~ got my Albanian citizenship!!” she captioned the post. Speaking to the media at the ceremony, the singer said, “It is an indescribable great joy with such acceptance, love and everything. I will be an Albanian with papers too.”

The President also shared glimpses from the event on his social media and wrote, “Happy to give the one and only @DUALIPA the decree of Albanian citizenship. She has made us proud with her global career and engagement in important social causes.”

Begaj praised the pop stars in his speech at the ceremony and said, “It is a special pleasure that today we welcome the great artist Dua Lipa. I say Great artist, but she is also a simple girl, who has given the greatest pride to us, Albania, Kosovo, and wherever there are Albanians in the world.”

Happy to give the one and only @DUALIPA the decree of Albanian citizenship. She has made us proud with her global career and engagement in important social causes. pic.twitter.com/B9qYbrfywA

He also said that Lipa had set an example for the youth, adding, “Albanian youth have you as an example, and you have shown that dreams can be achieved by working harder and harder. You have made all Albanians together! Therefore, I am pleased to give you Albanian citizenship.”

The Singer’s Parents are Immigrants from Kosovo

The Levitating singer’s parents moved from Kosovo to London before she was born. However, they wanted to shift back and finally relocated to Kosovo when Lipa was 11 years old. The singer talked about the whole experience in an interview this year and said, “It took me a really long time to find my feet there.”

“It’s interesting going into that at 11 years old, but I think I wouldn’t change it for the world because it really helped me become who I am,” she added. In 2016, she co-founded the Sunny Hill Foundation with her father to raise money for underprivileged people in Albania. 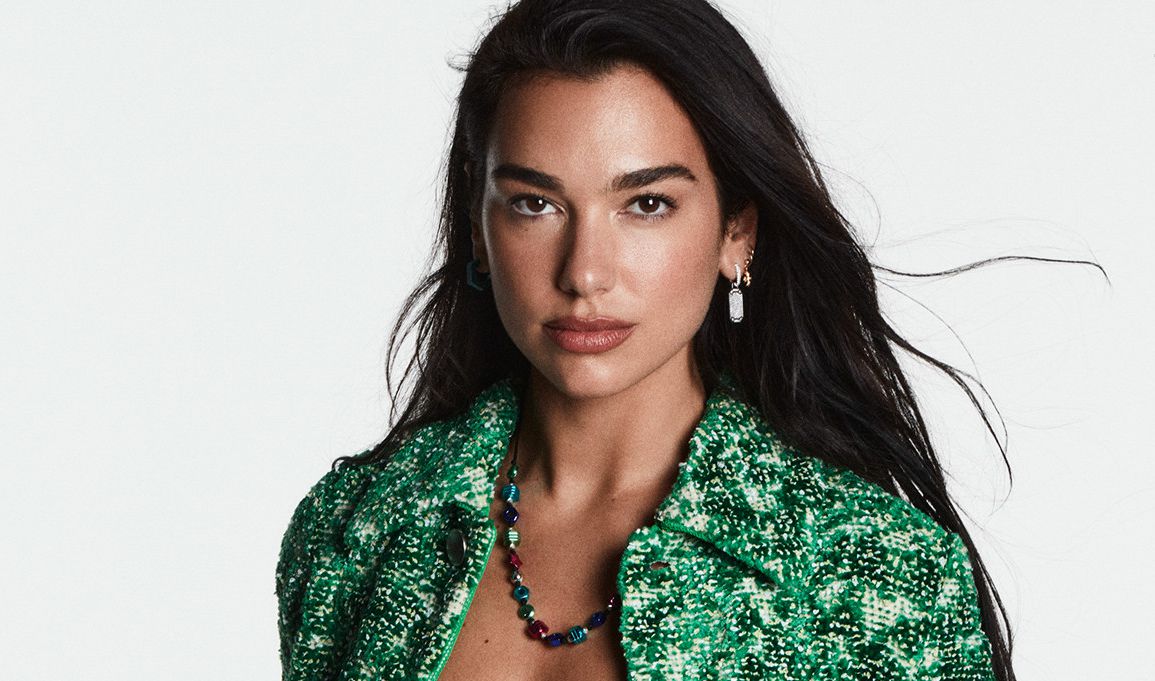 In 2020, she sparked controversy after posting a picture of the ‘Greater Albania’ flag on her Twitter handle. The flag is associated with ultra-nationalists who believe Kosovo, Serbia, Greece, and North Macedonia should be included in Albania.

However, the singer maintained that her post was misinterpreted, and she completely rejects ethnic separatism. “We all deserve to be proud of our ethnicity and where we are from. I simply want my country to be represented on a map and to be able to speak with pride and joy about my Albanian roots and my mother country,” she added at the time.